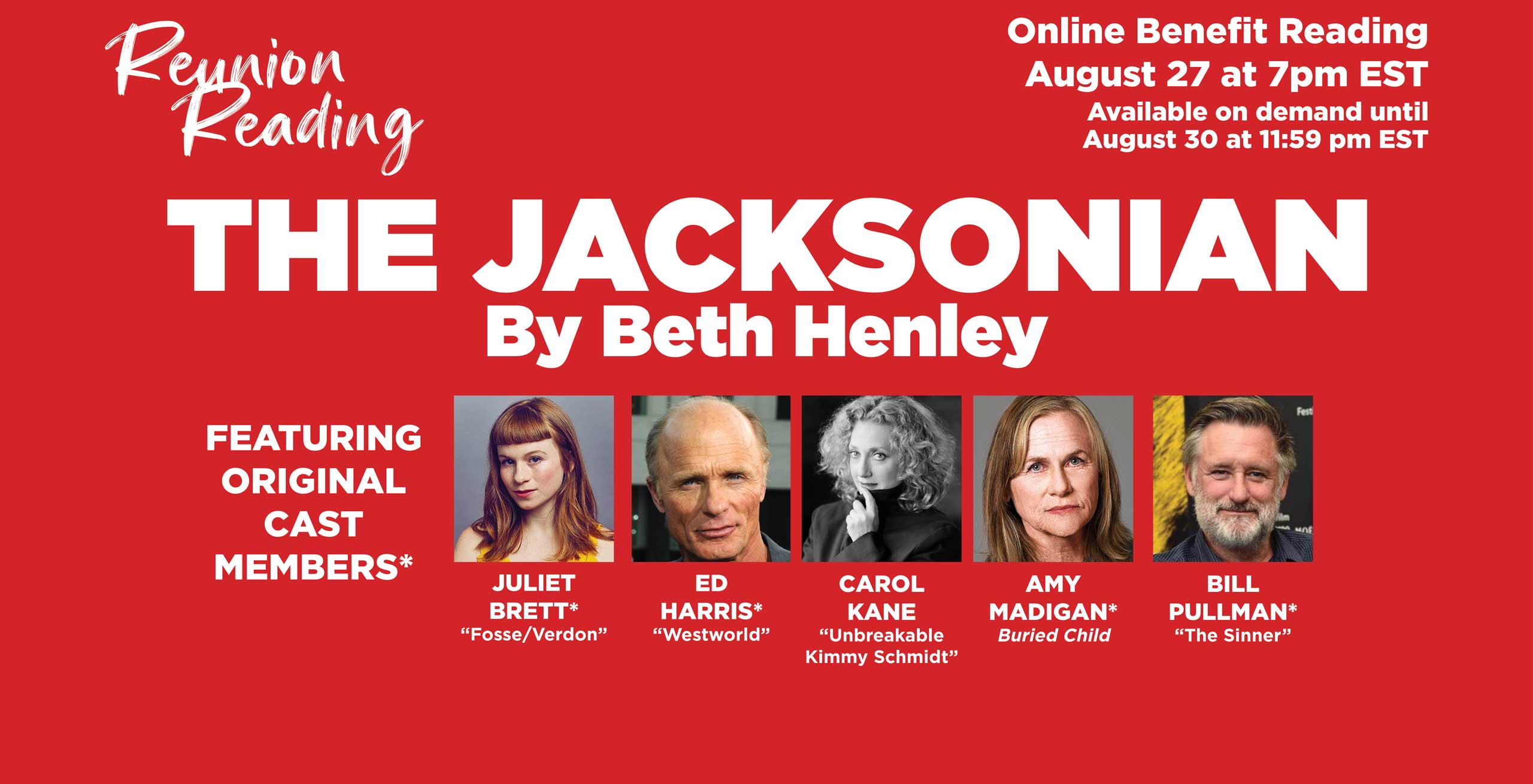 An email with the link to watch and password will be sent on they day of the reading.

Jackson, Mississippi, 1964. When his wife kicks him out, respectable dentist Bill Perch (Ed Harris) moves into the seedy Jacksonian Motel. There, his downward spiral is punctuated by encounters with his teenage daughter (Juliet Brett), a gold-digging motel employee (Carol Kane), a treacherous bartender (Bill Pullman), and his now-estranged wife (Amy Madigan). Revolving around the night of a murder, The Jacksonian, brimming with suspense and dark humor, unearths the eerie tensions and madness in a town poisoned by racism.

For The Jacksonian, 10% of proceeds will benefit Race Forward.

Race Forward catalyzes movement building for racial justice. In partnership with communities, organizations, and sectors, we build strategies to advance racial justice in our policies, institutions, and culture. Race Forward imagines a just, multiracial, democratic society, free from oppression and exploitation, in which people of color thrive with power and purpose. Race Forward is home to the Government Alliance on Race and Equity (GARE), a national network of local government working to achieve racial equity and advance opportunities for all. Race Forward publishes the daily news site Colorlines and presents Facing Race, the country’s largest multiracial conference on racial justice. RaceForward.org 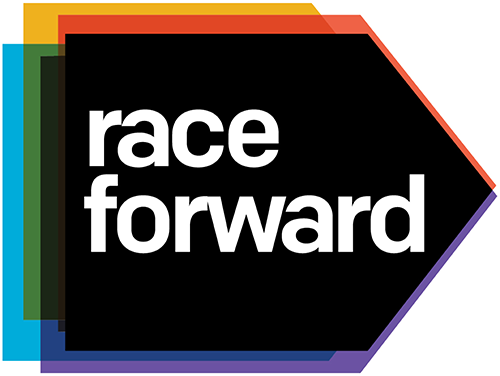