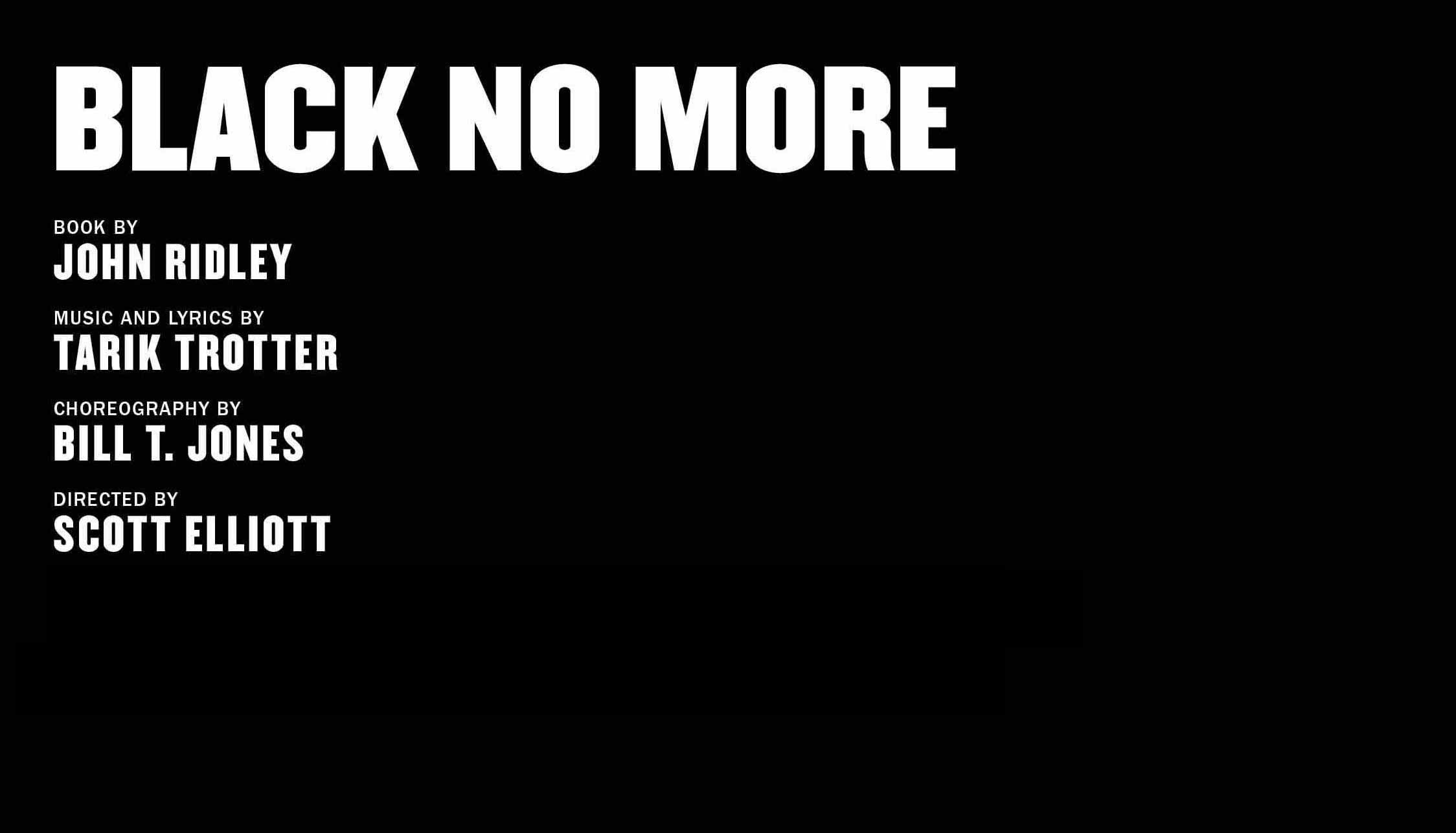 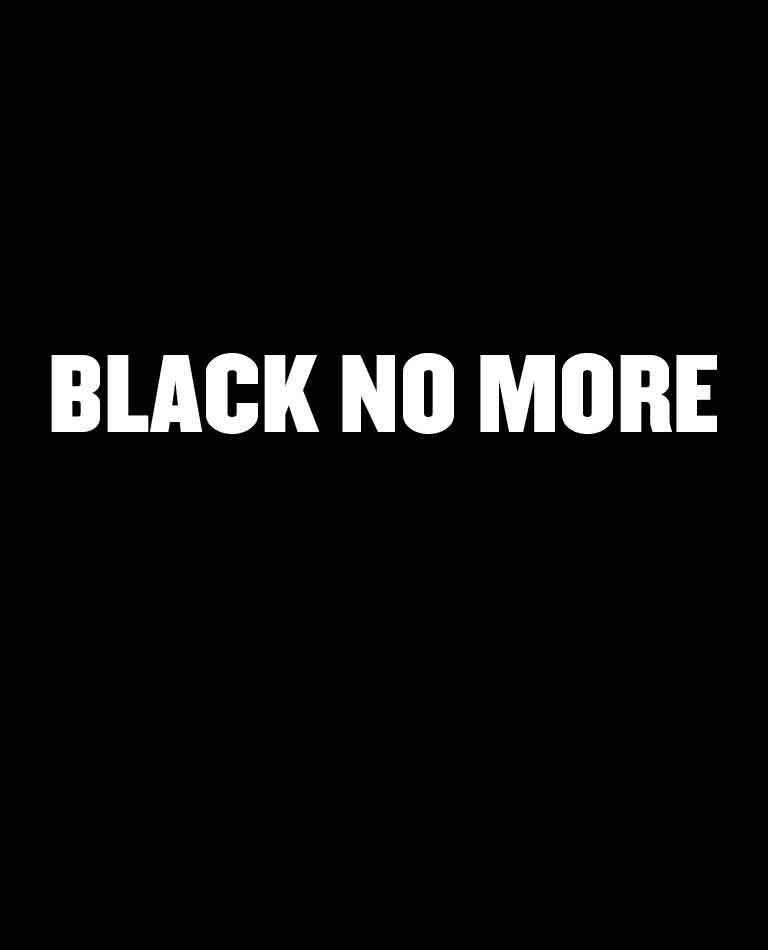 Production Dates To Be Announced

Production Dates To Be Announced

Sign up here and be the first to hear about Black No More production and ticket sale dates!

Black No More is a musical adaptation of George S. Schuyler’s satirical Harlem Renaissance-era novel. Dr. Junius Crookman promotes a mysterious machine that promises to remove the burden of race from any person of color — by turning them white. This powerful and provocative new musical is an examination of race, identity and the very nature of love.

Originally announced and slated for Fall 2020, Black No More will premiere when The New Group returns to the stage!

Black No More is supported in part by the National Endowment for the Arts.

Black No More is supported in part by the Map Fund.

Support The New Group’s ability to develop innovative theatrical projects beyond the footlights. 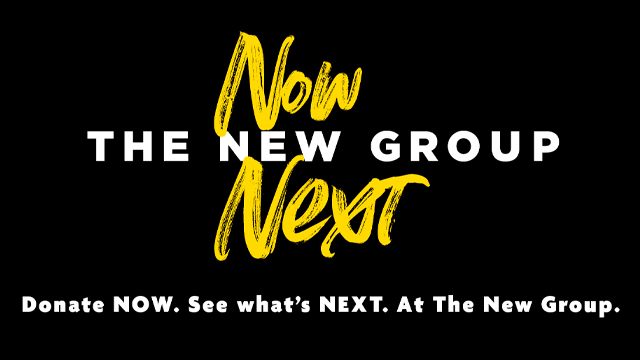 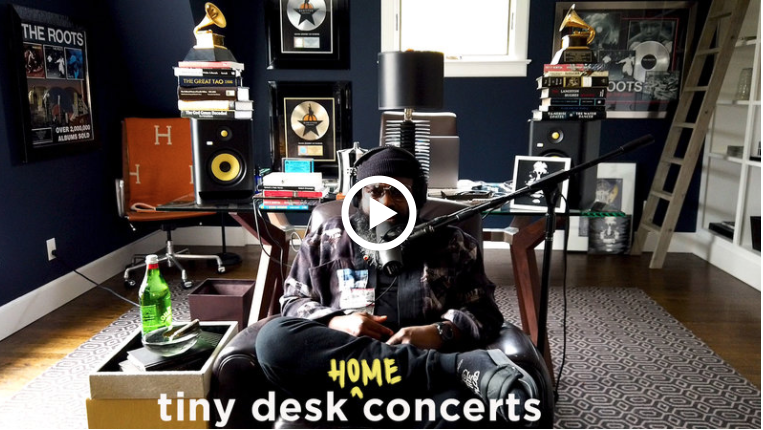 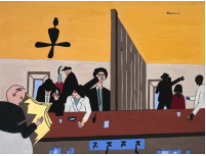 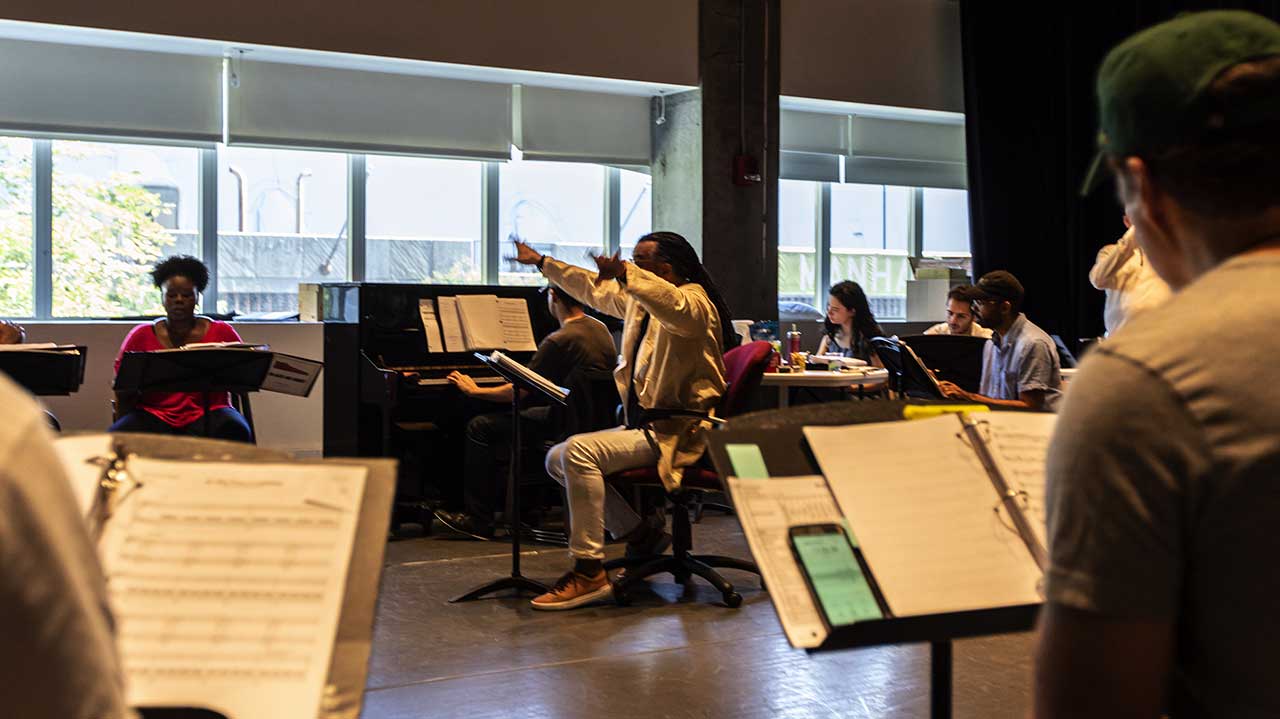 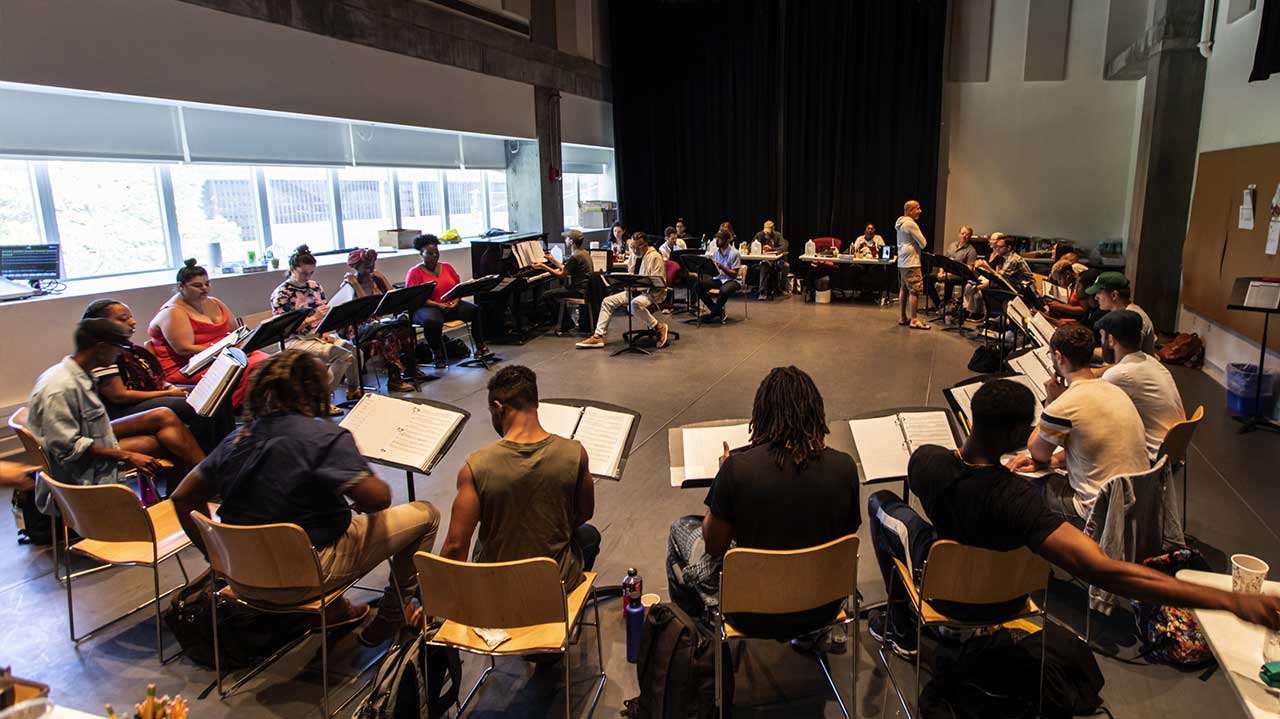 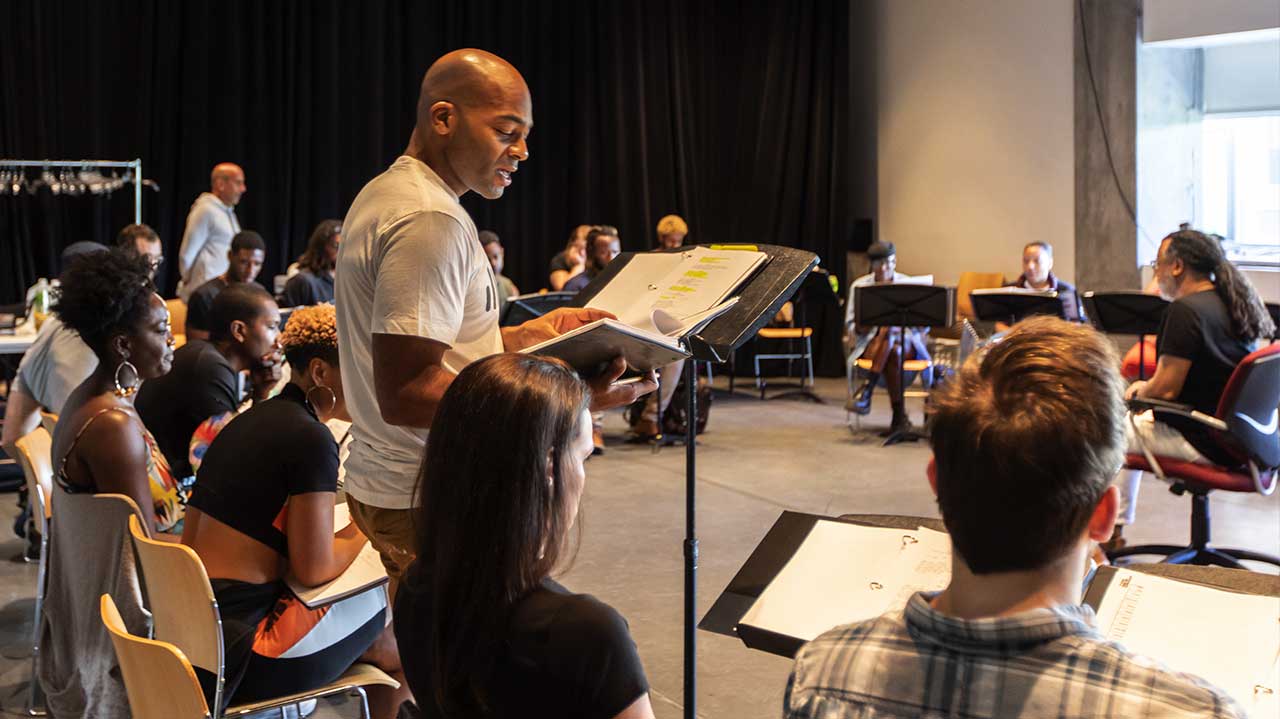 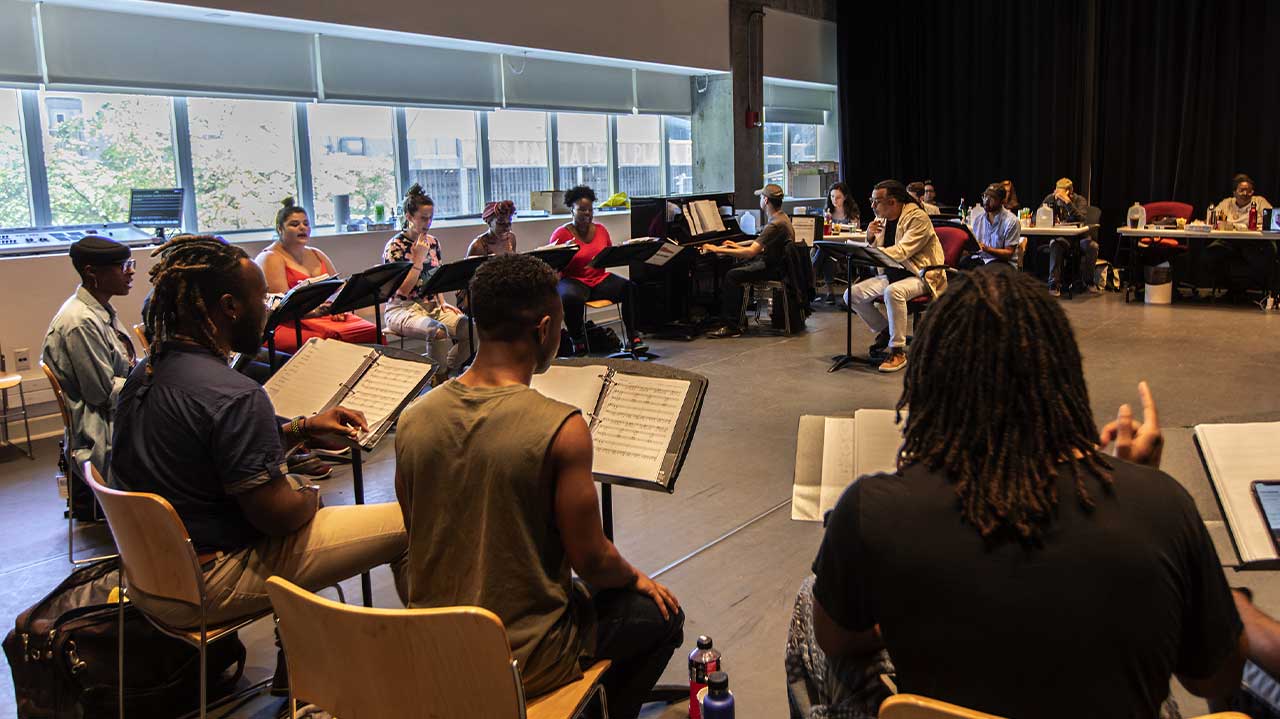 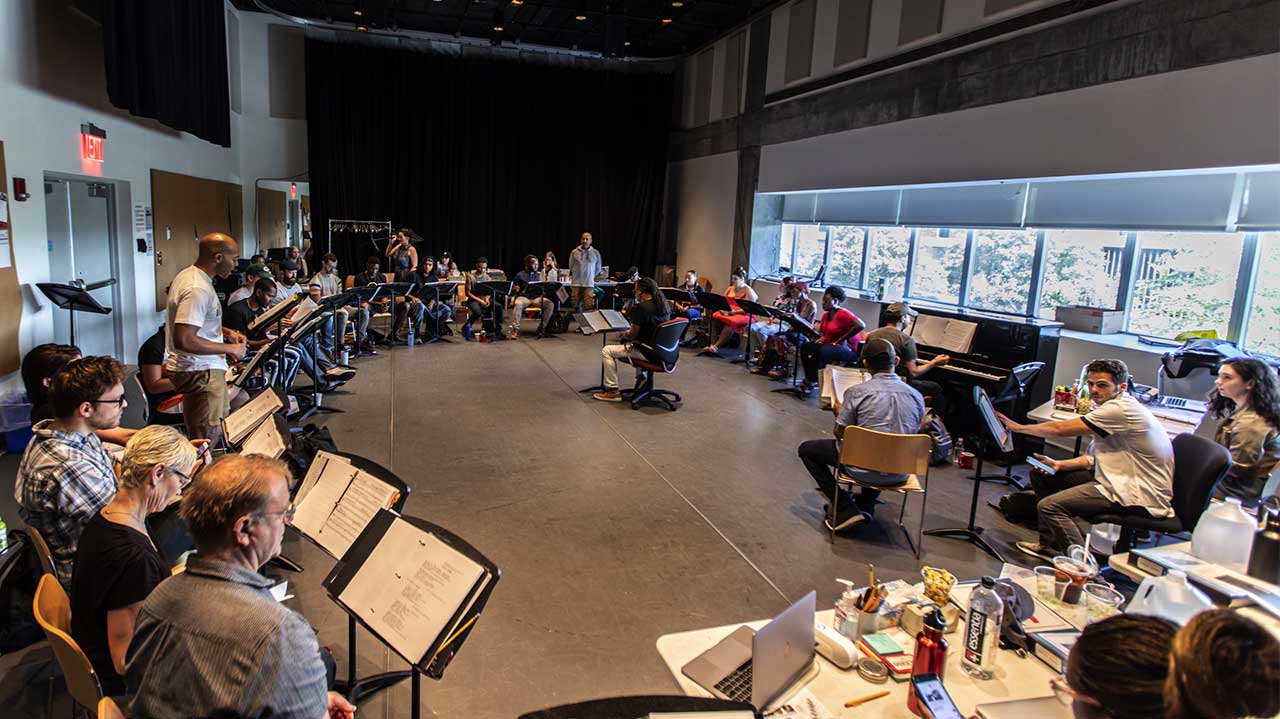 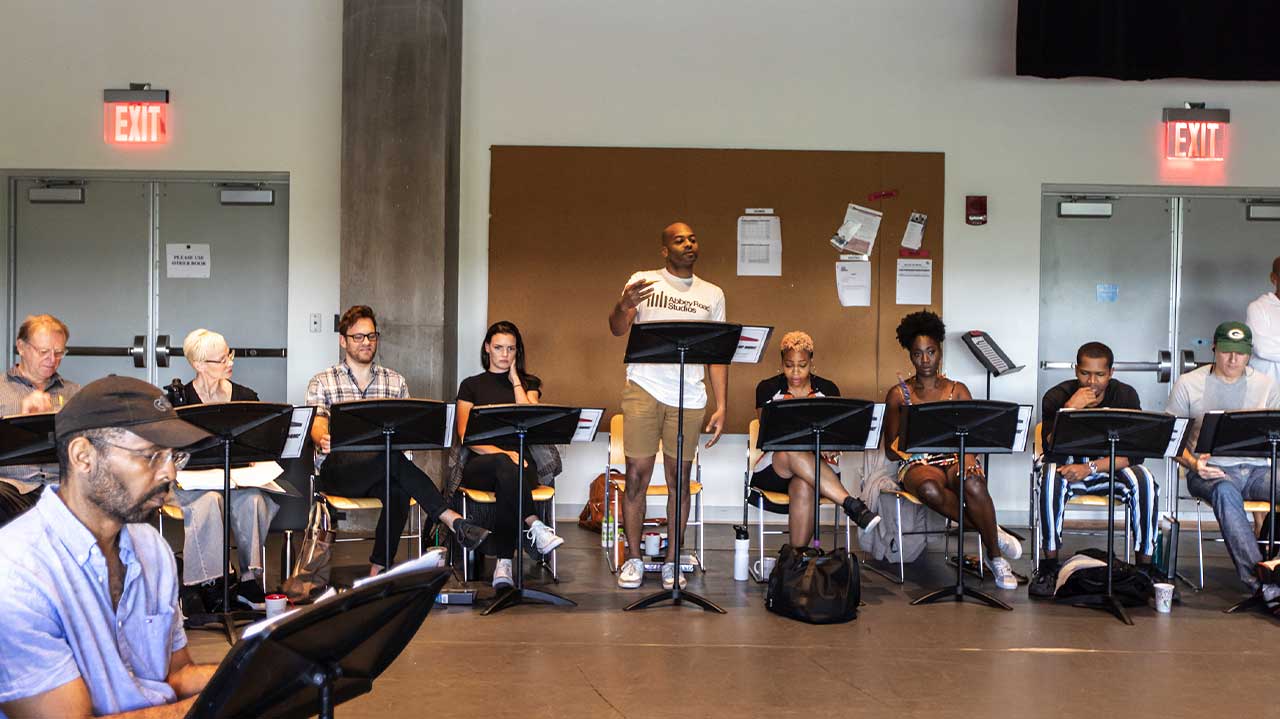