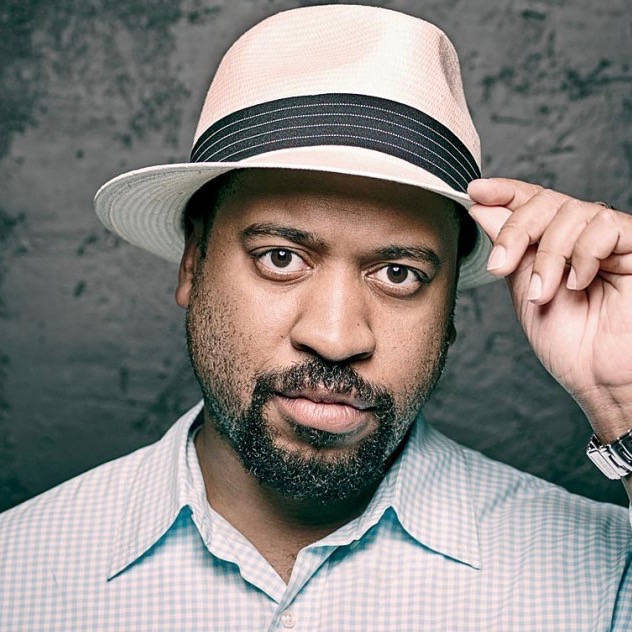 Thomas Bradshaw has been called “one of the most deliberately and effectively confrontational American Playwrights of his generation” by The New York Times. His plays include: Intimacy and Burning (The New Group), Mary and Carlyle (Goodman), Southern Promises, Fulfillment, Job, and Dawn (Flea Theater), The Bereaved (Crowded Fire, Partial Comfort, and the State Theater of Bielefeld in Germany), Thomas and Sally (Marin Theater Company), Prophet, Purity, Southern Promises (P.S. 122), and Lecture on the Blues (Whitney Museum).

He is the recipient of a Guggenheim Fellowship, the PEN/Laura Pels Theater Award, the Prince Prize, a Foundation for Contemporary Arts award, a Doris Duke Implementation Grant, and a Special Citation of Excellence from The Laurents/Hatcher Foundation. He recently served as a Consulting Producer on the Emmy and Peabody award winning mini-series When They See Us. He has had development deals with HBO/HARPO and FX/PLAN B, among others. His work is published by TCG, Samuel French, and Dramatic Publishing. Mr. Bradshaw is a Professor in the MFA in Writing for the Screen and Stage program at Northwestern University.