Scene 1 uses a model that prioritizes ensemble building and character development, students learn advanced acting, playwriting and songwriting with seasoned professionals, including Master Classes with artists from The New Group. The goals of Scene 1 are to develop students’ voices as emerging artists through the creation of original work that connects to their lives; to provide students with rigorous skills-based courses in acting and writing; and to create an ensemble of young artists who understand what it means to be part of a community, by building a cohesive ensemble of performers.

The young people in this program are an integral part of The New Group artistic community, and see our theater as place to learn and be inspired by one another. 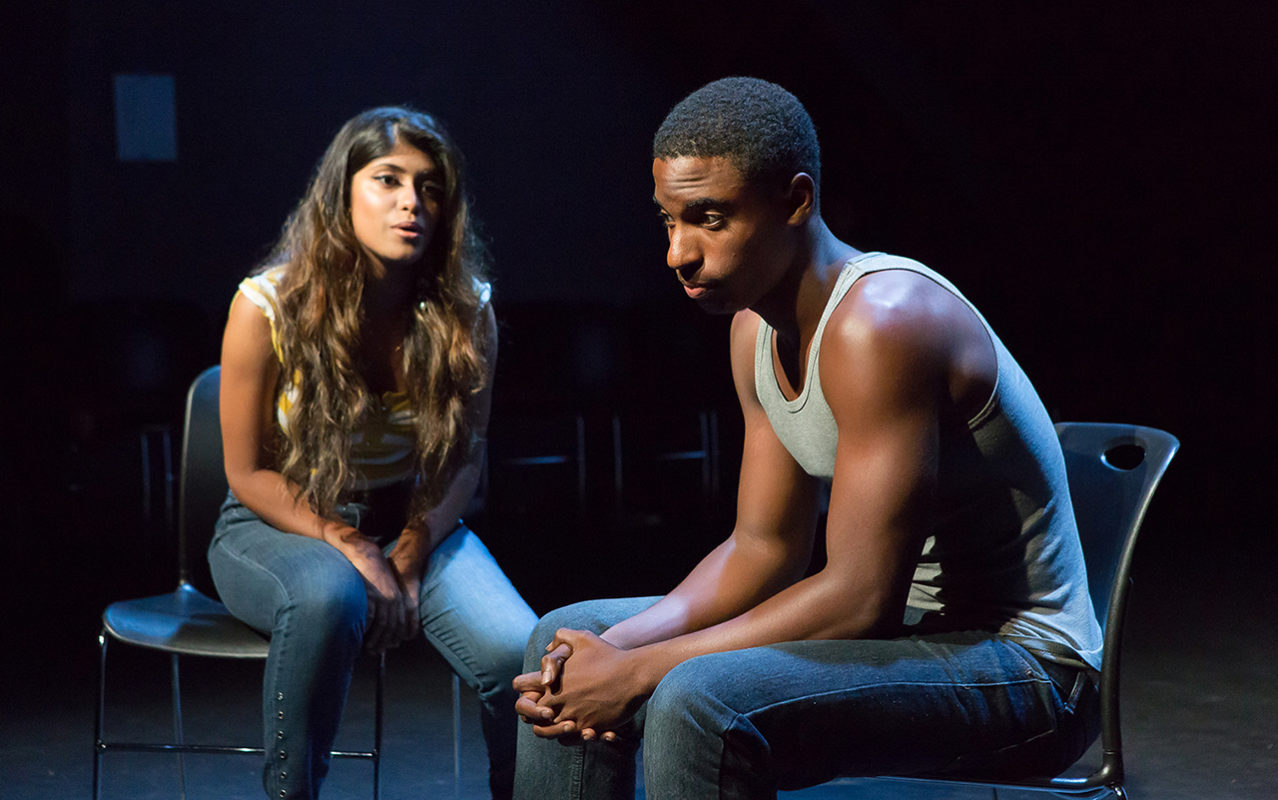 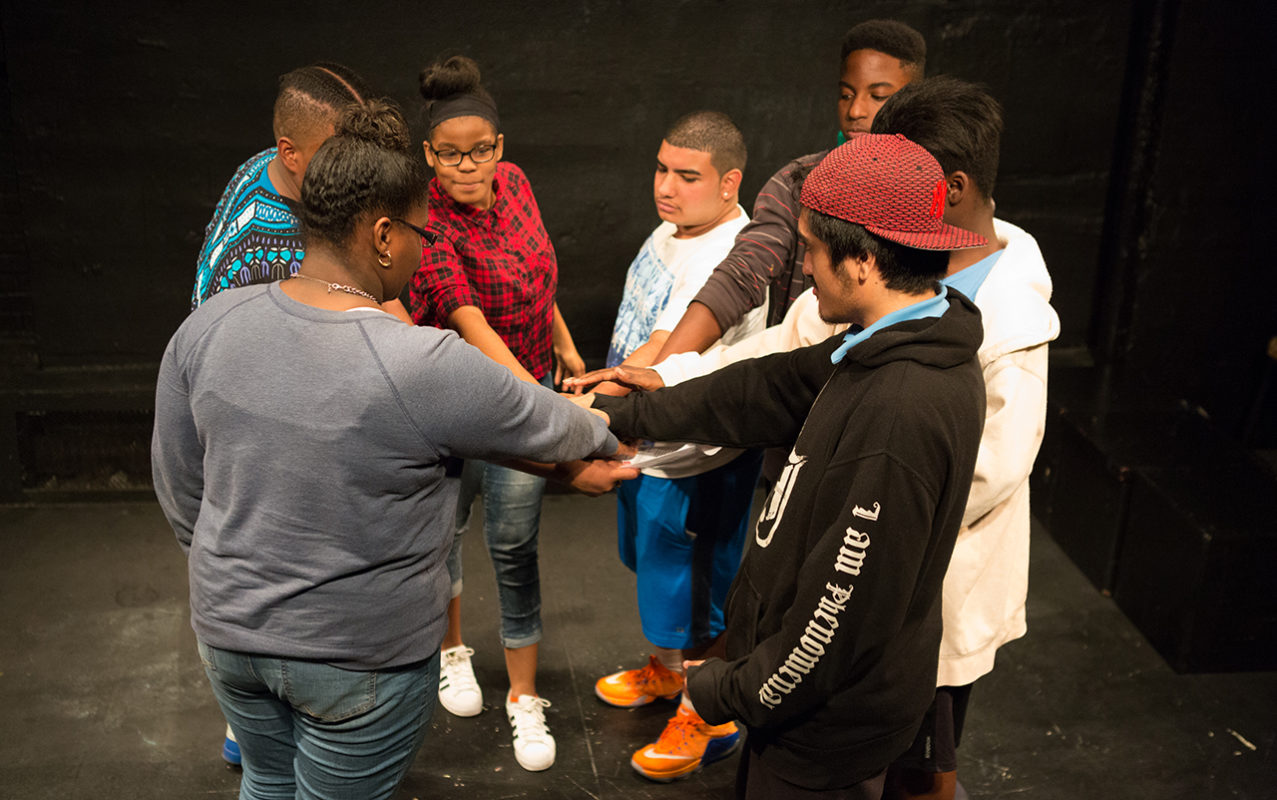 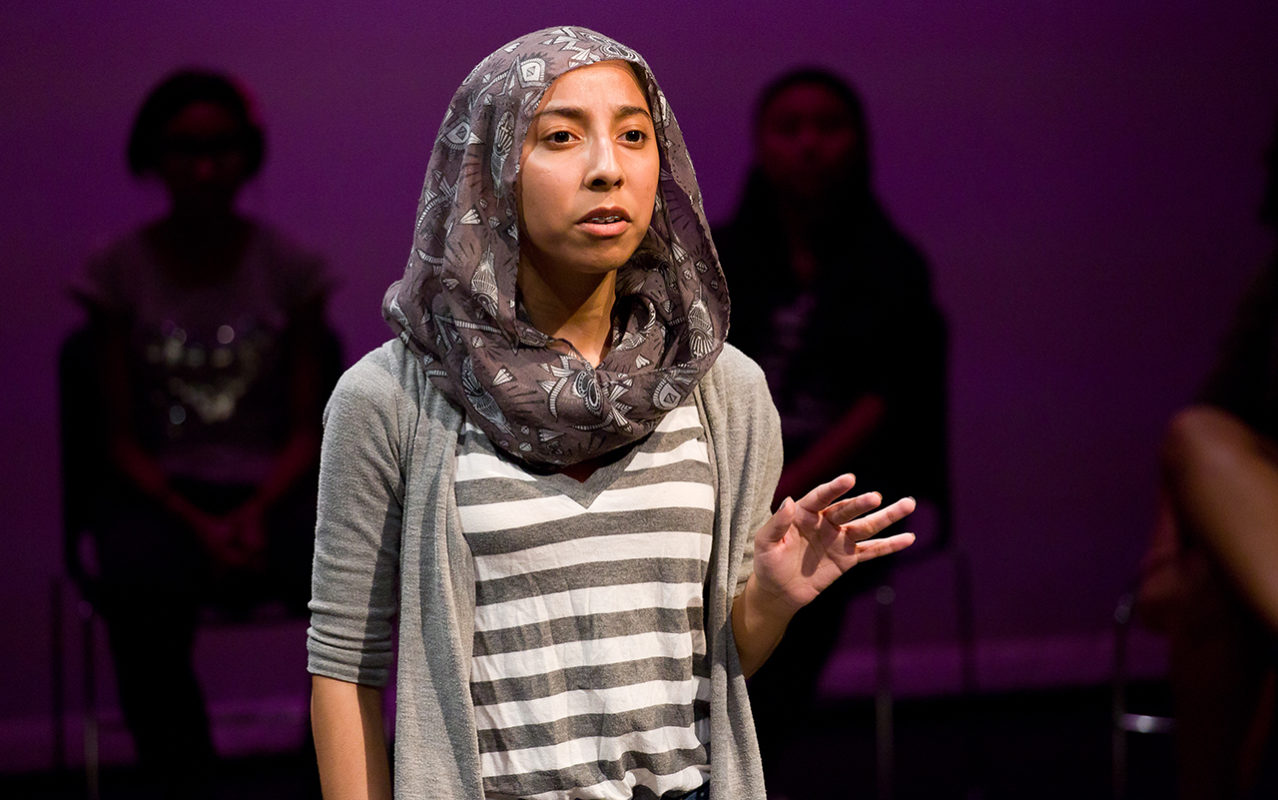 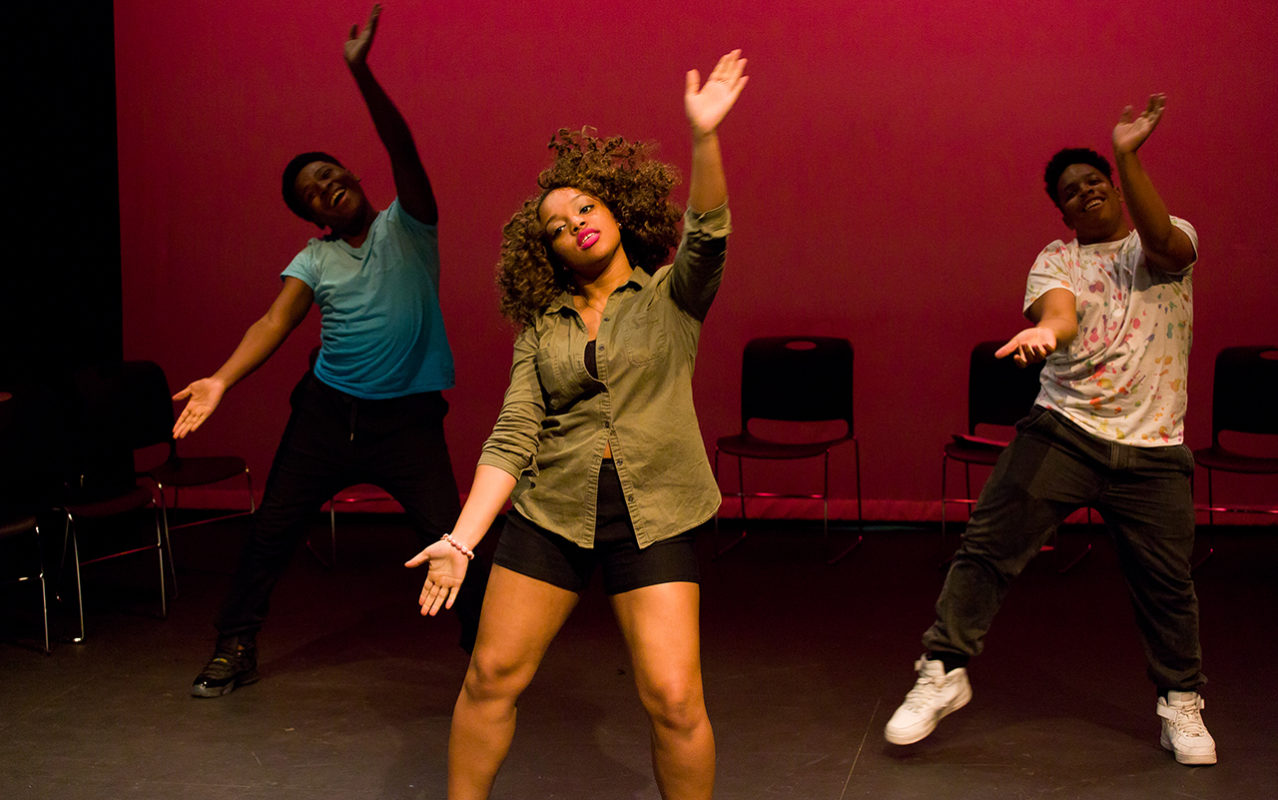 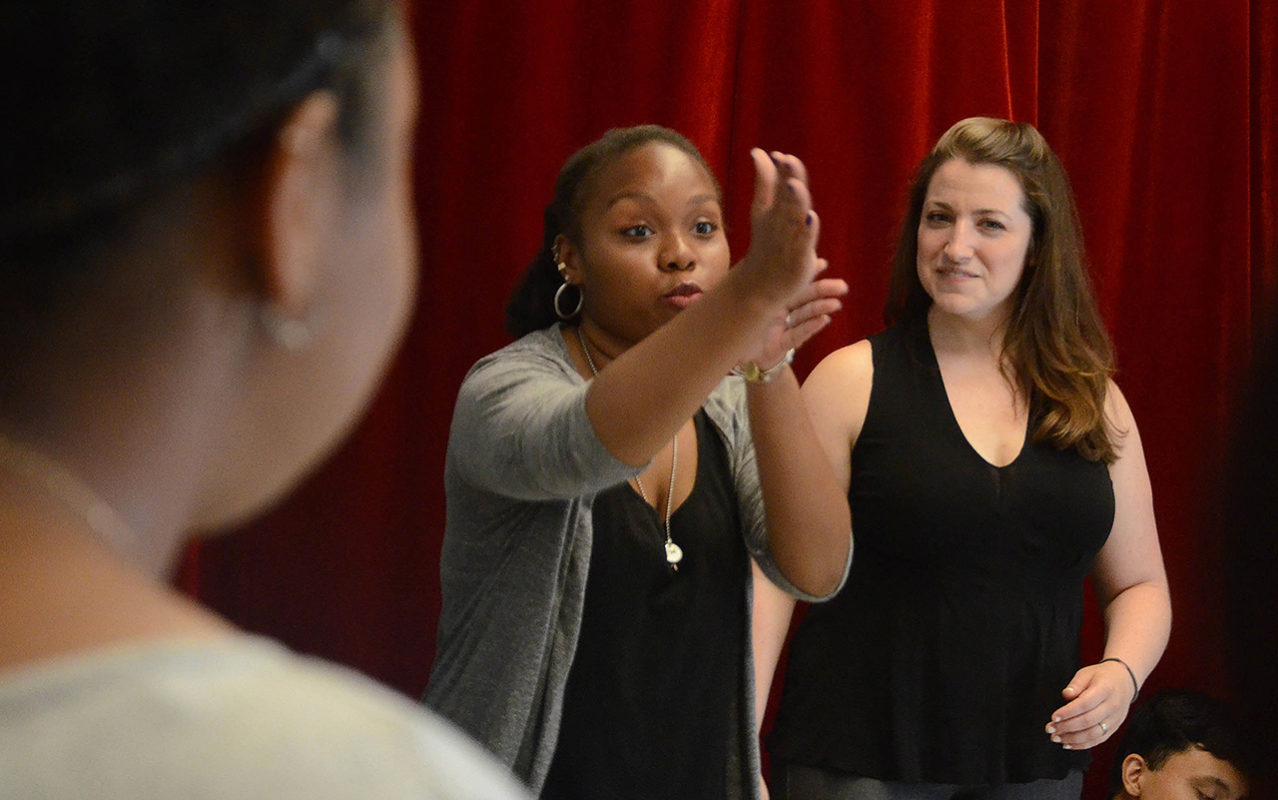 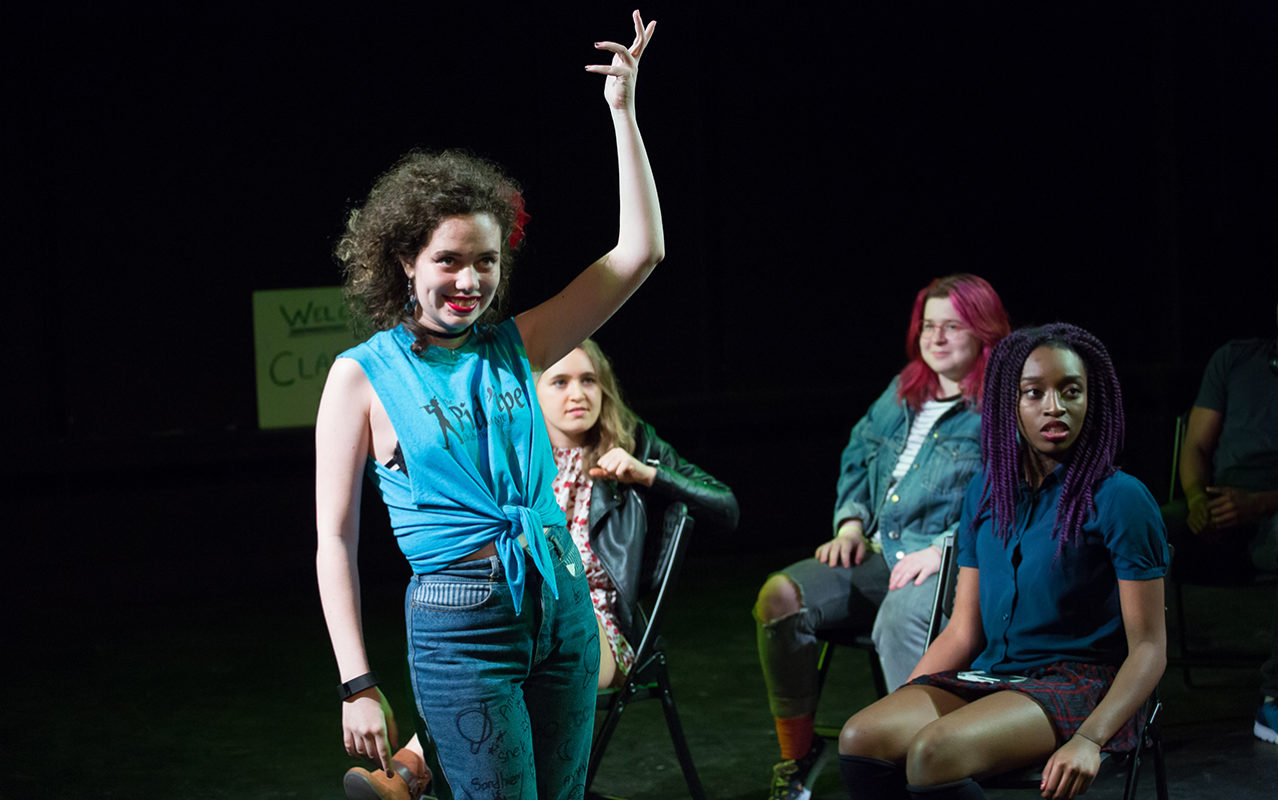 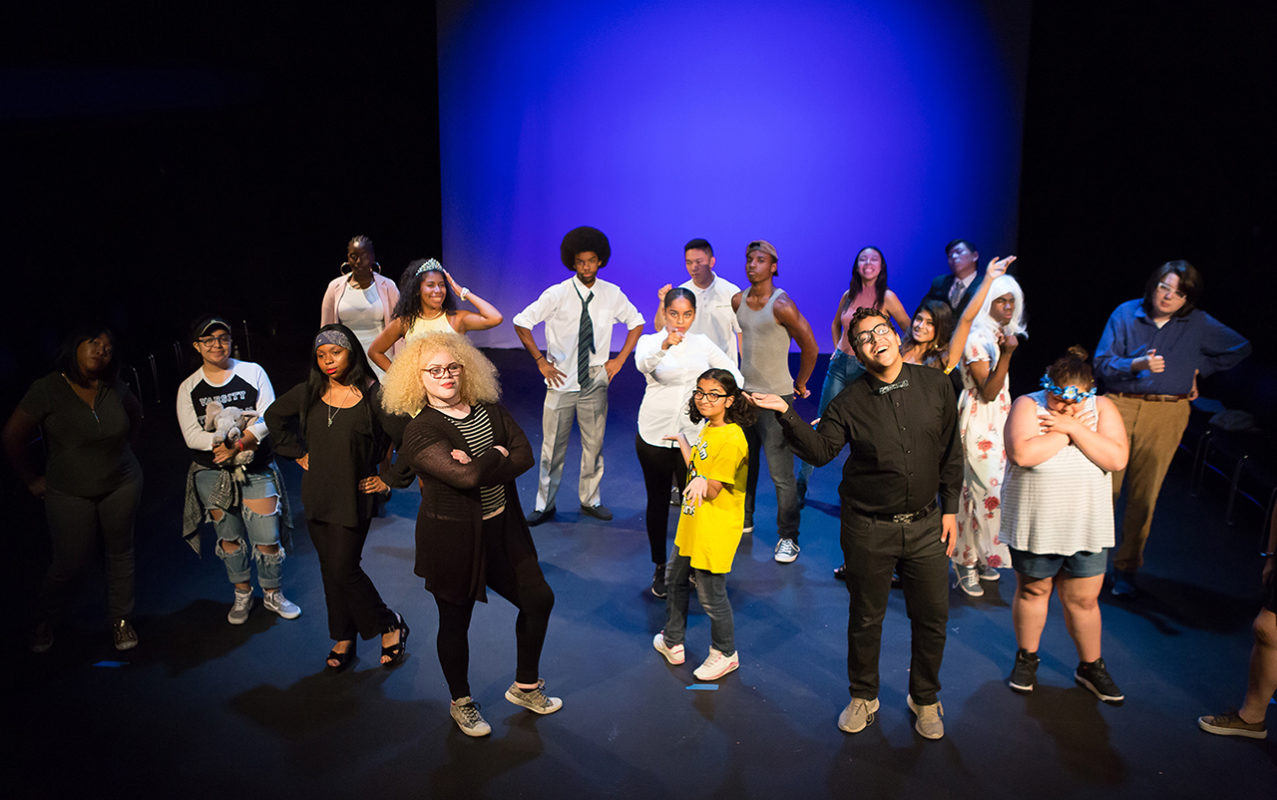 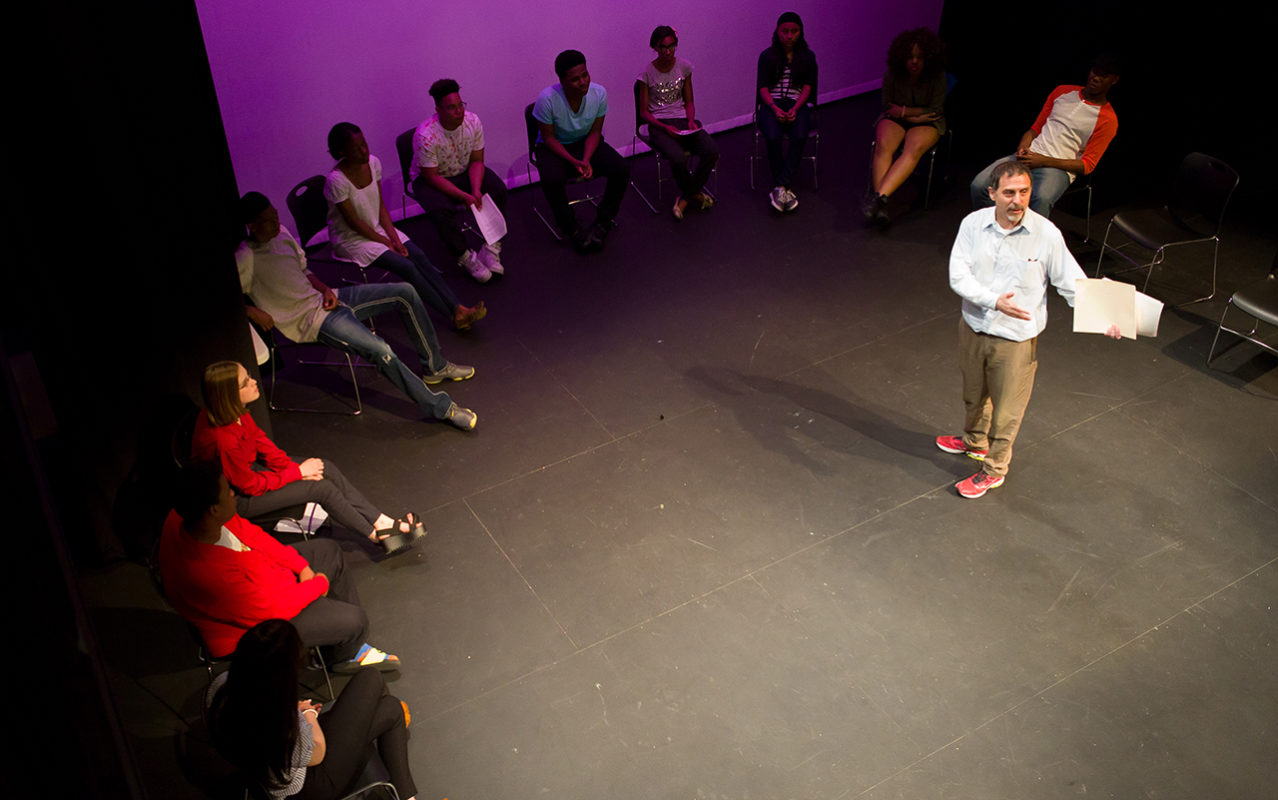 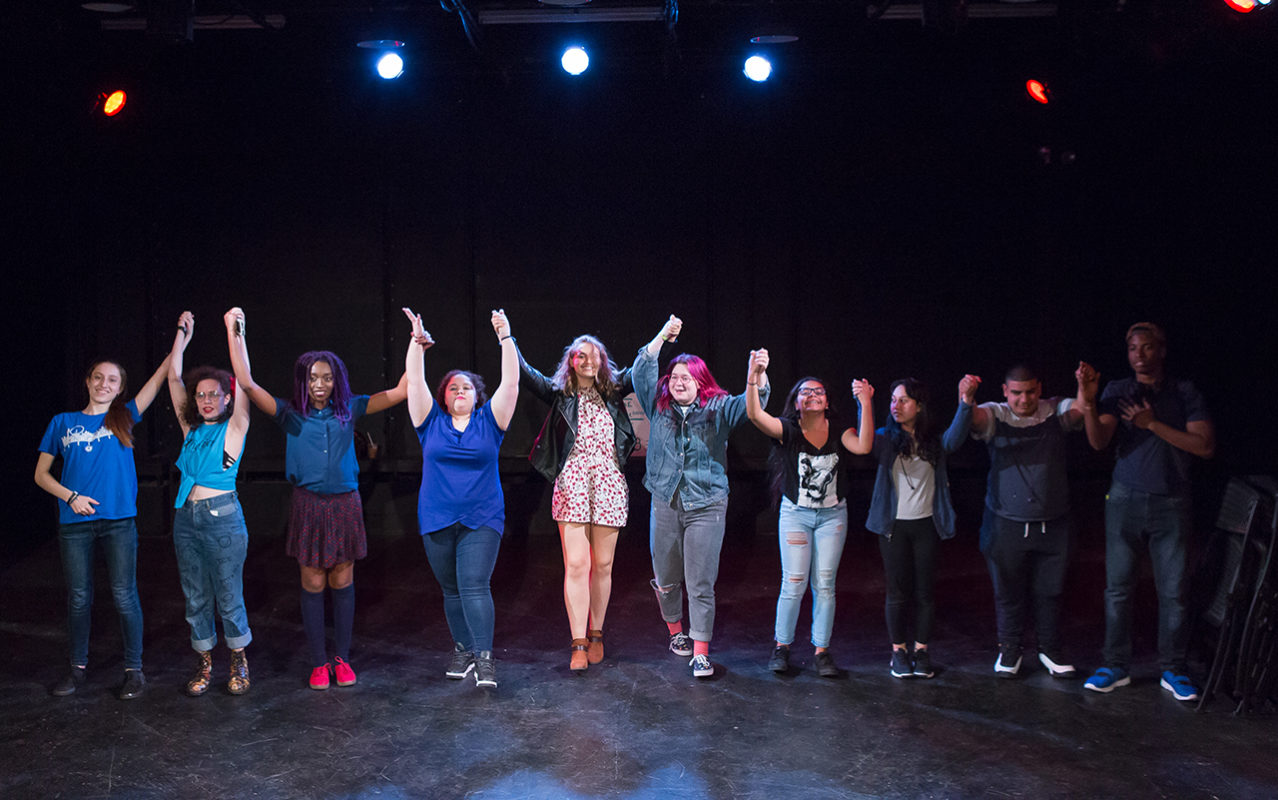 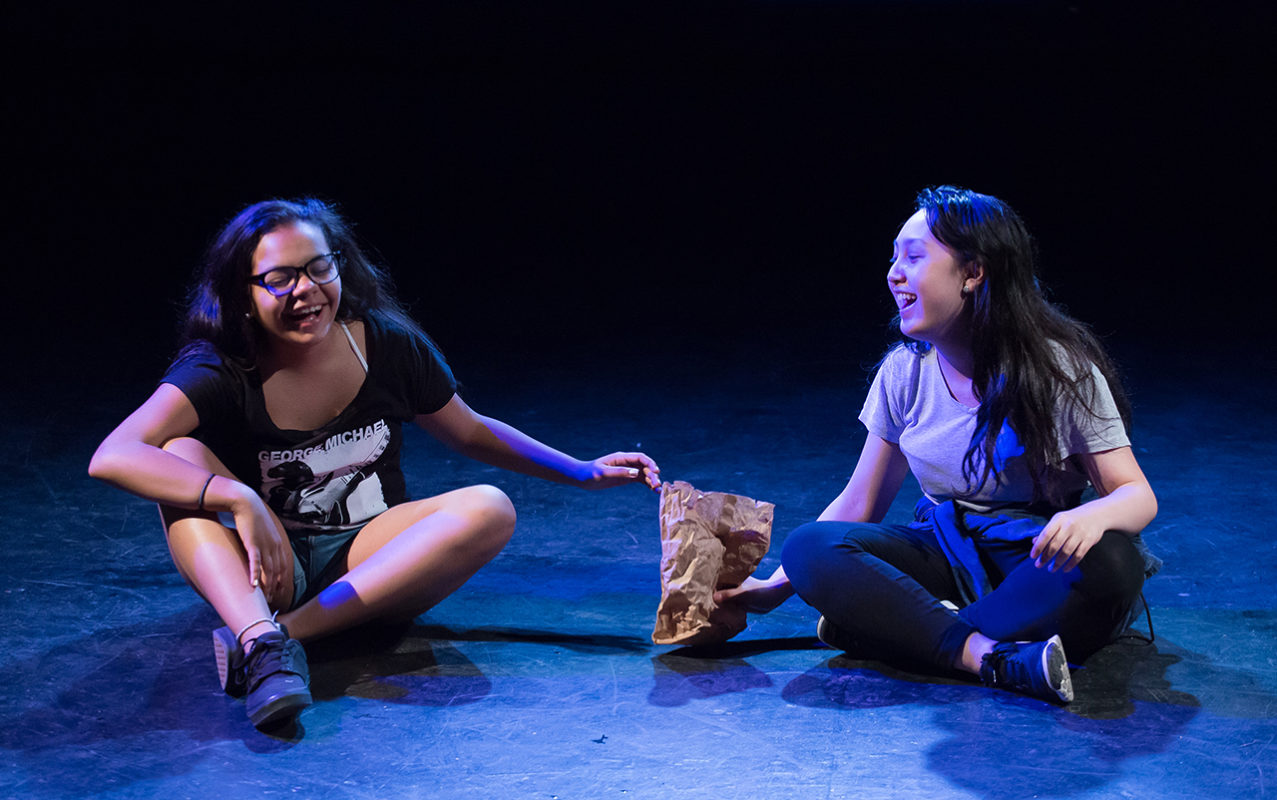 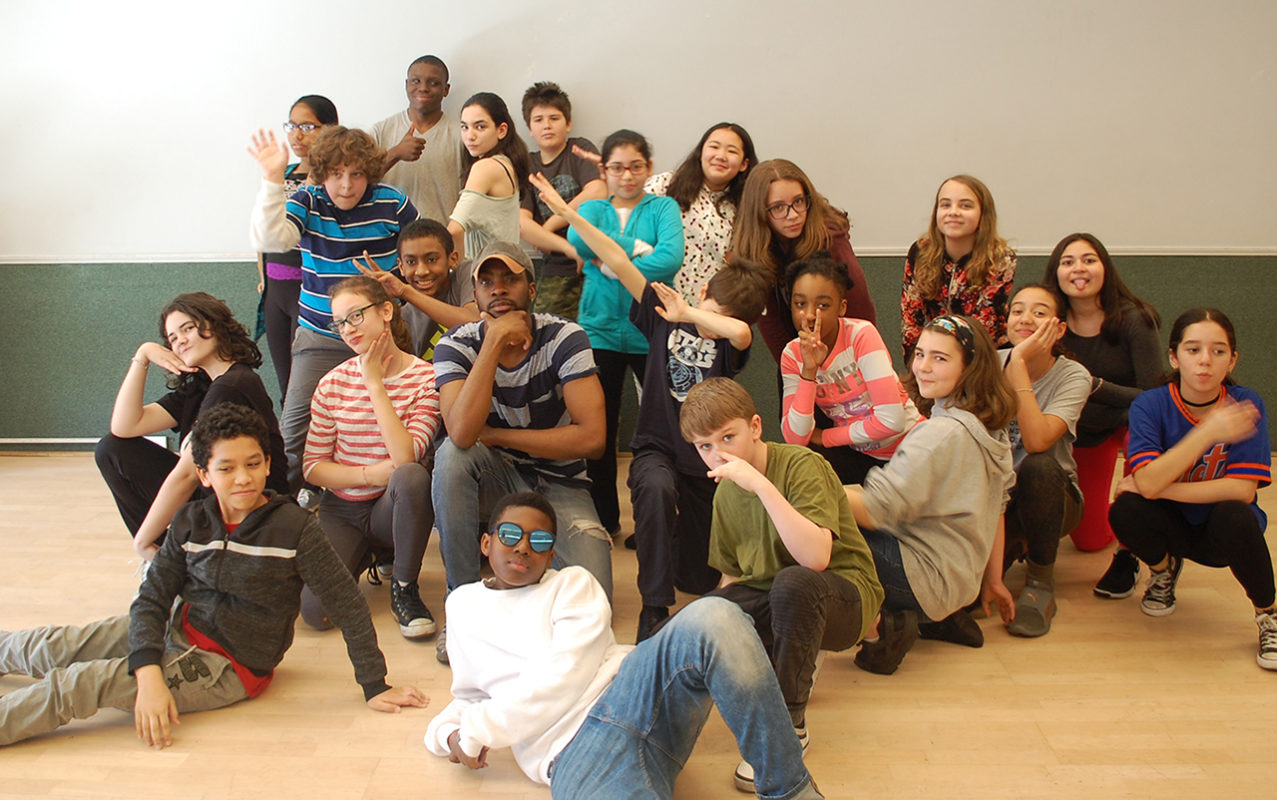 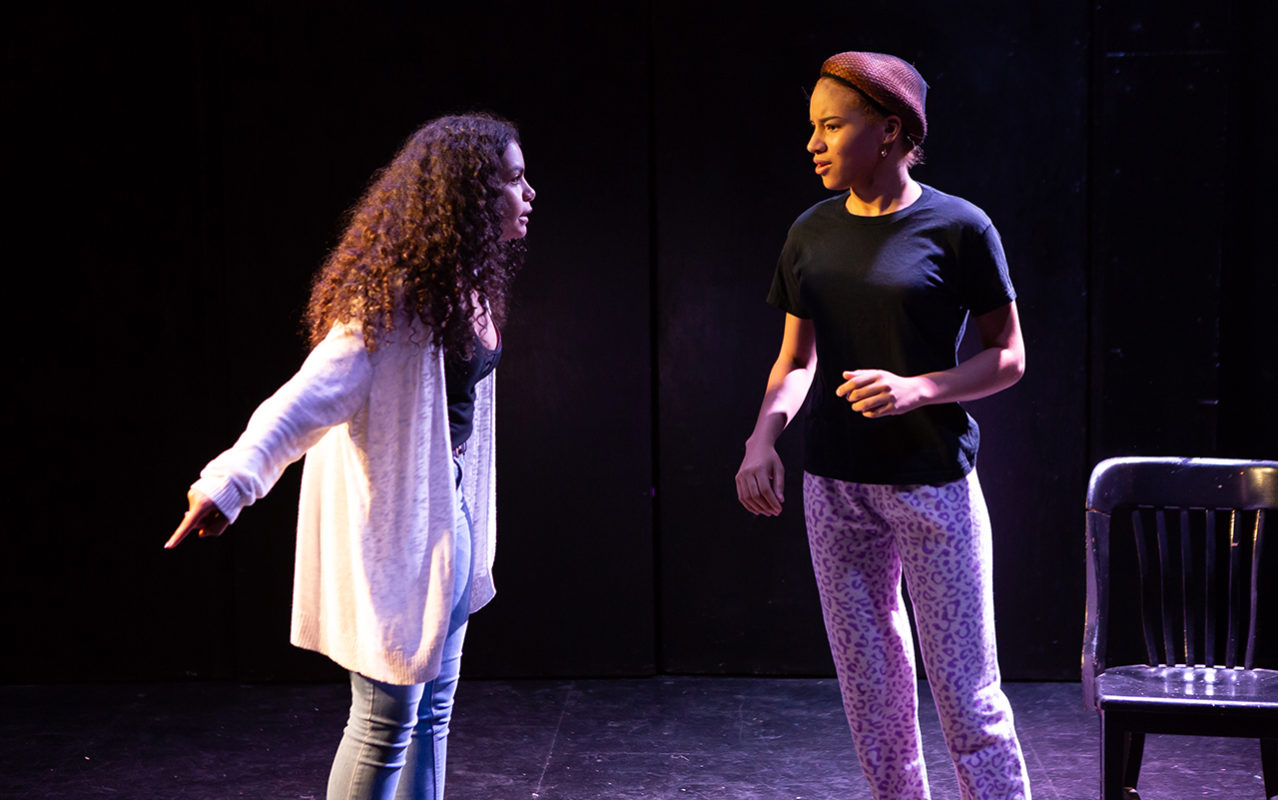 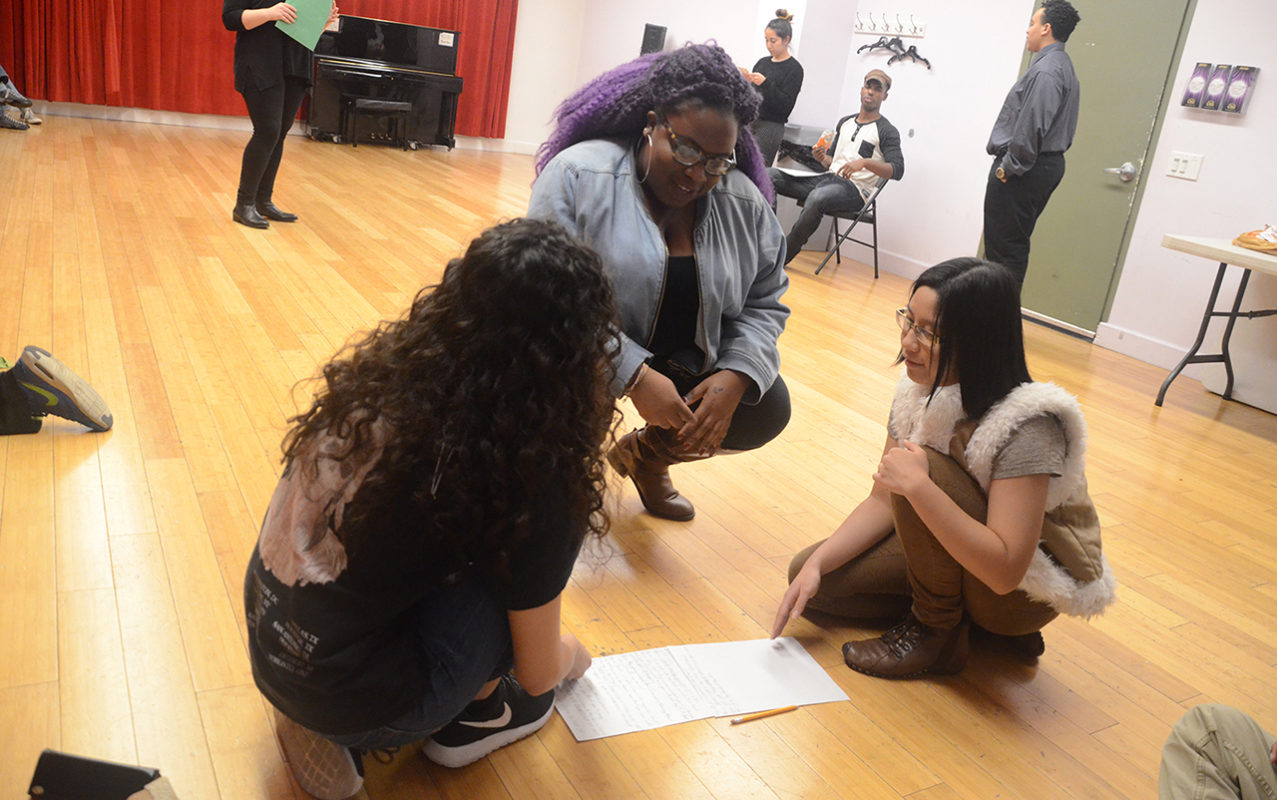 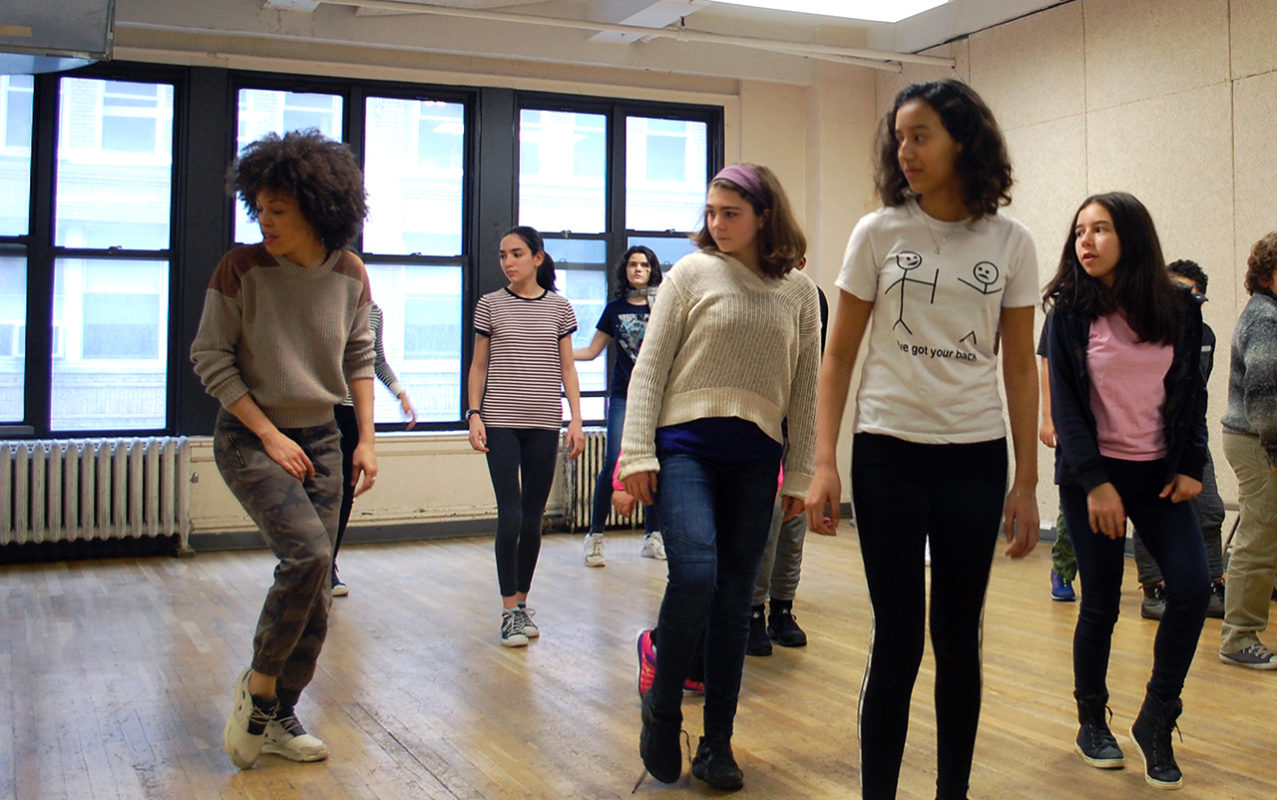 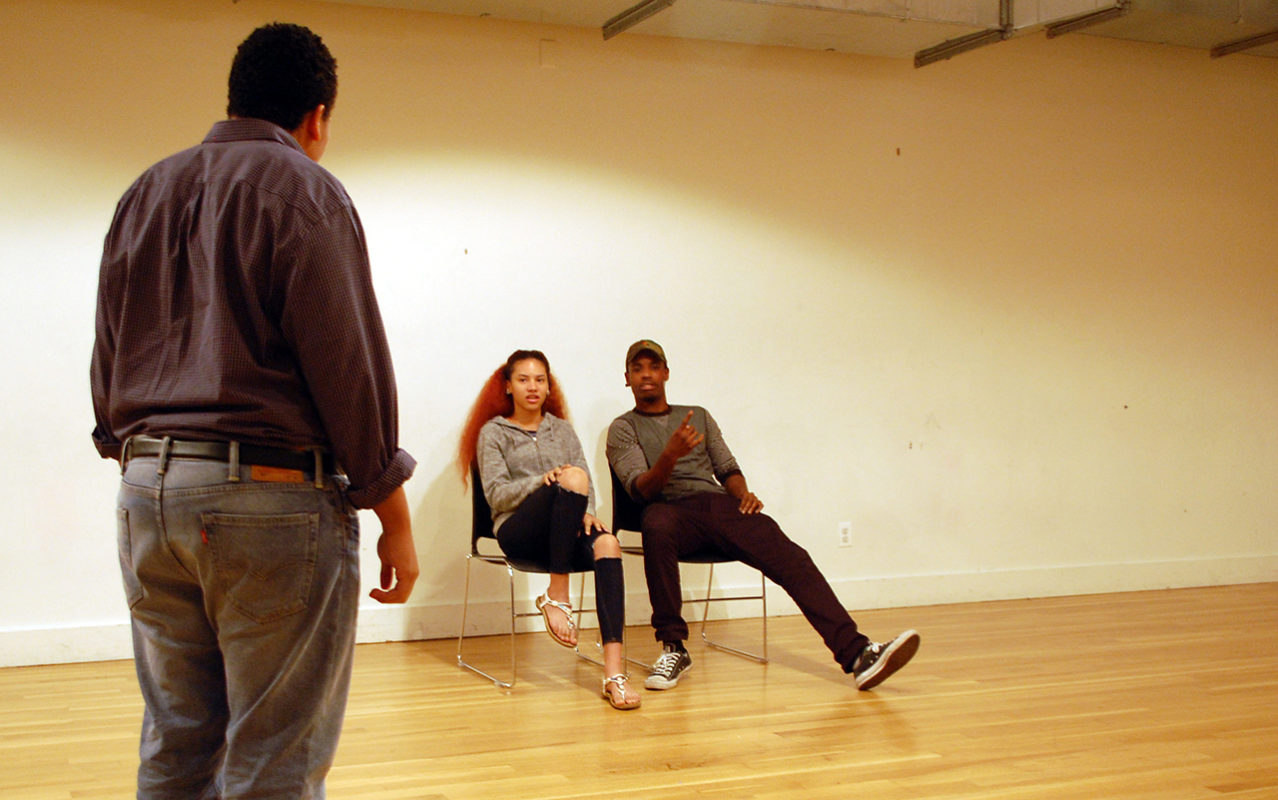 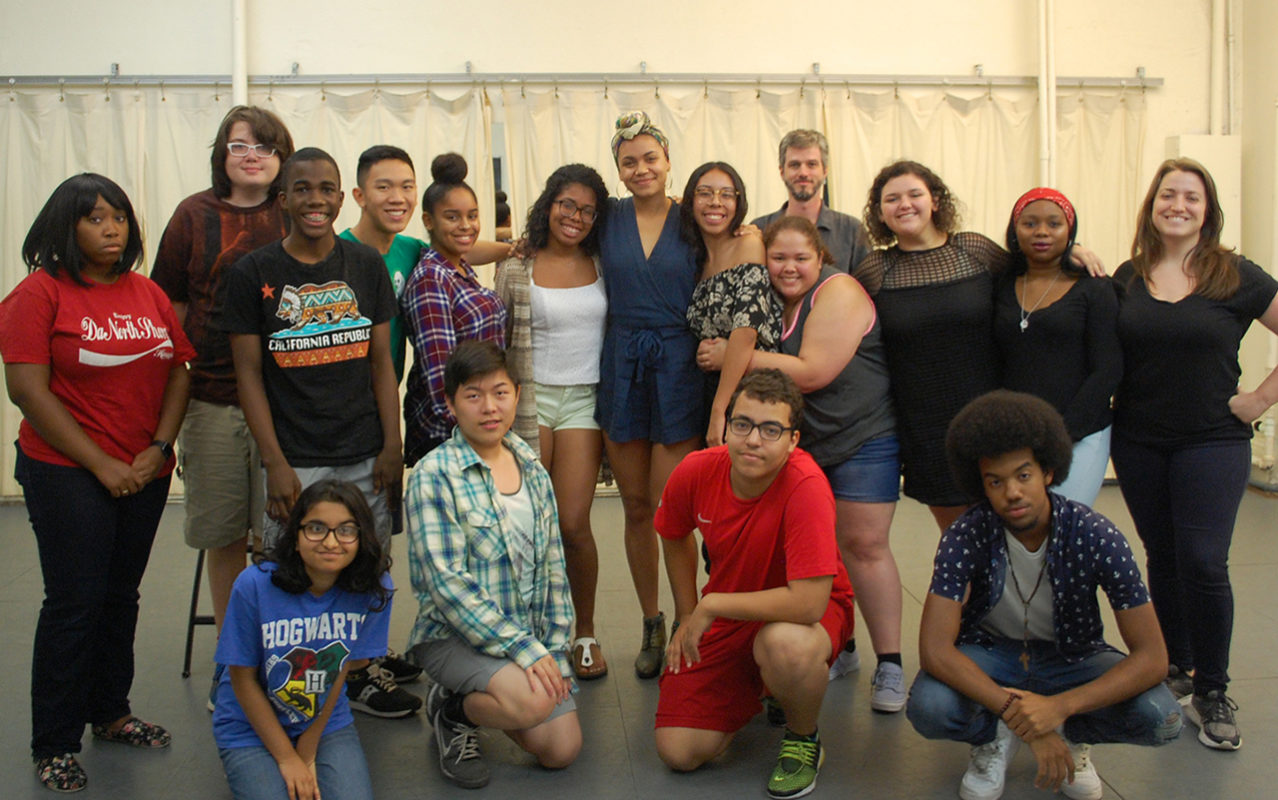 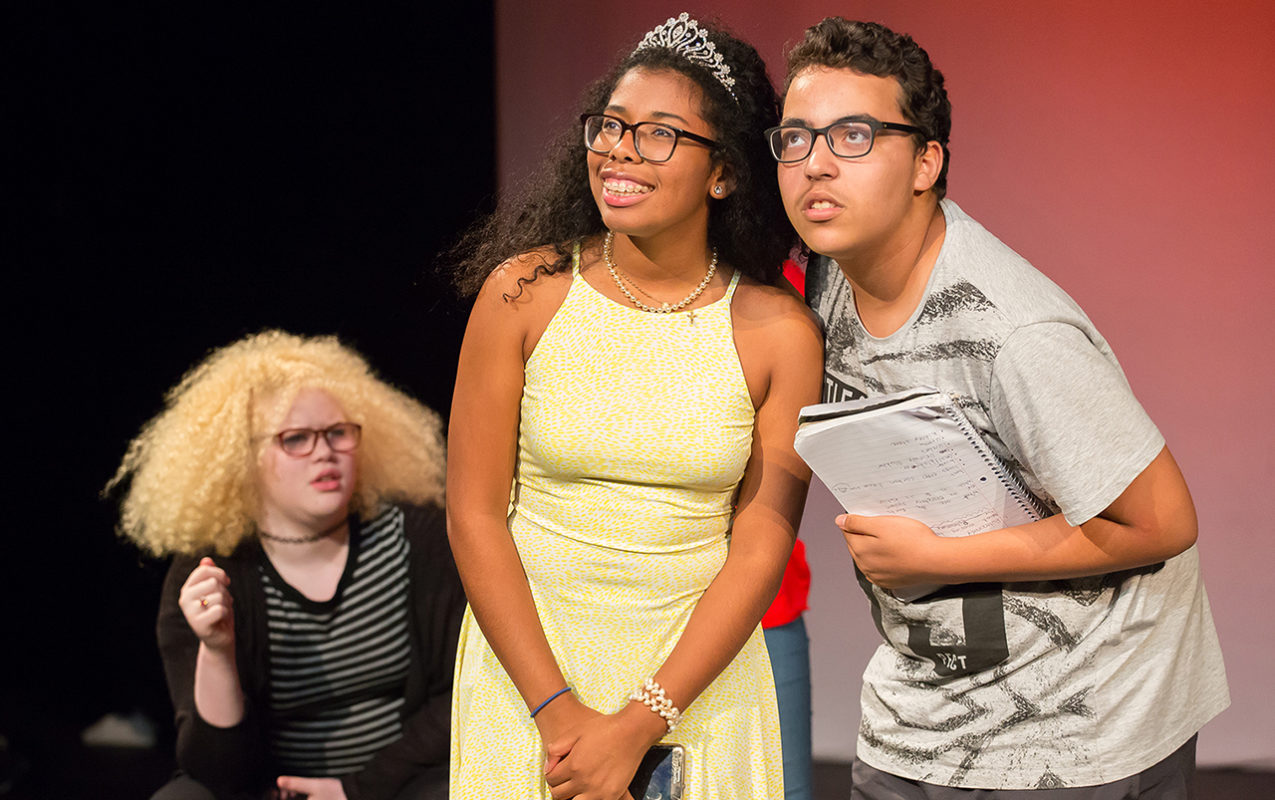 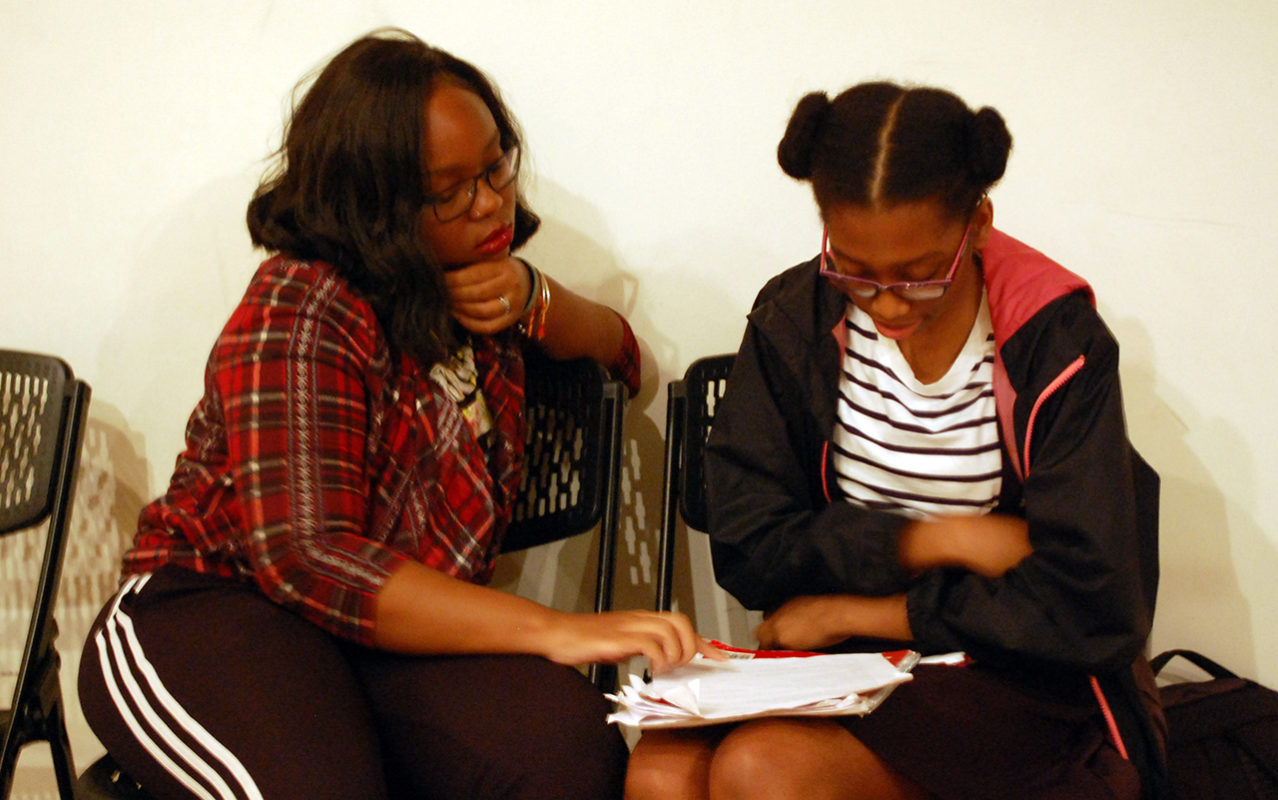 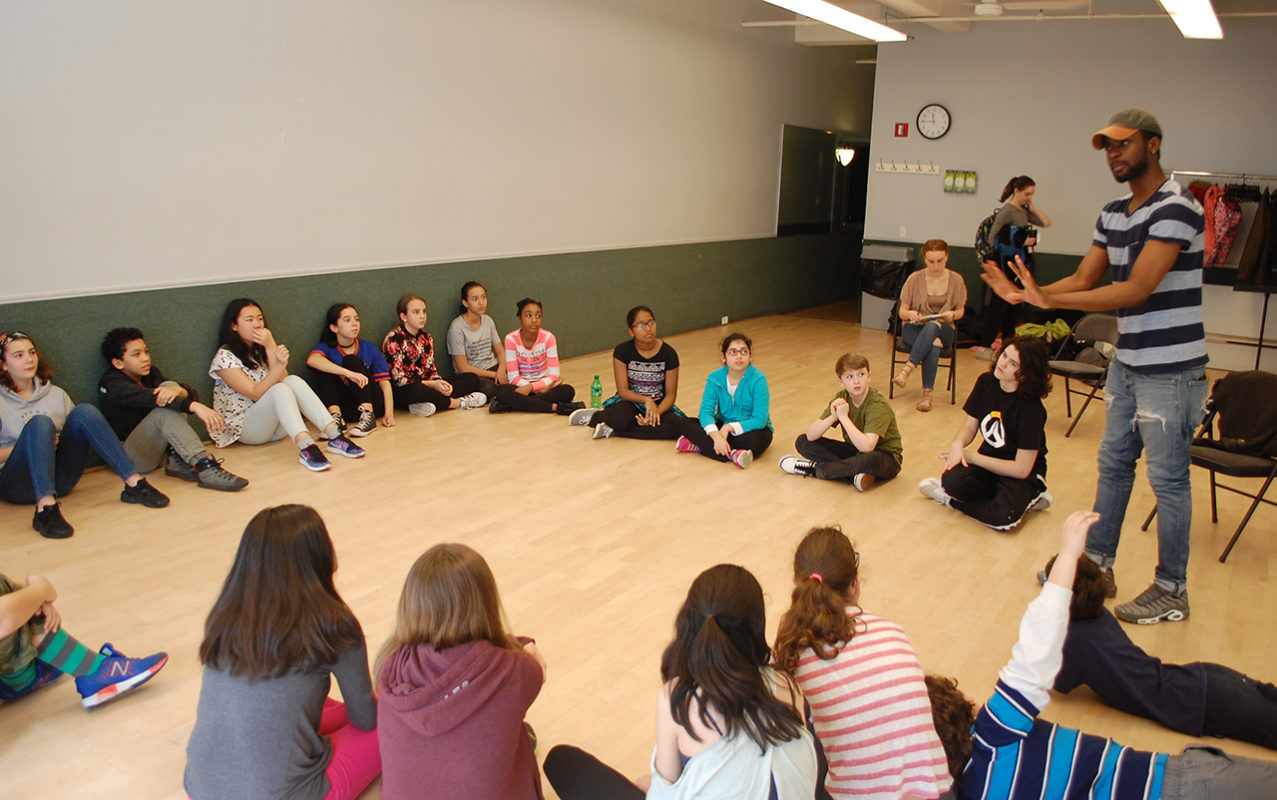 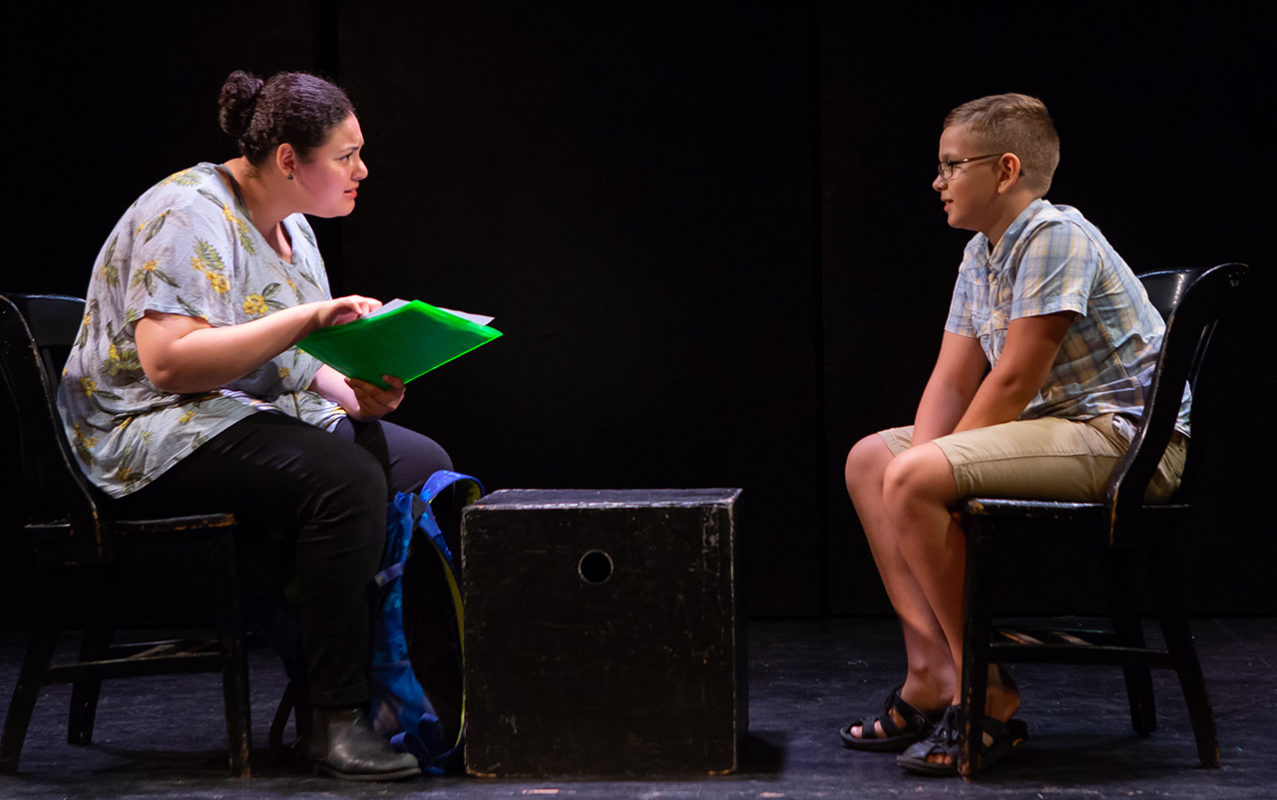 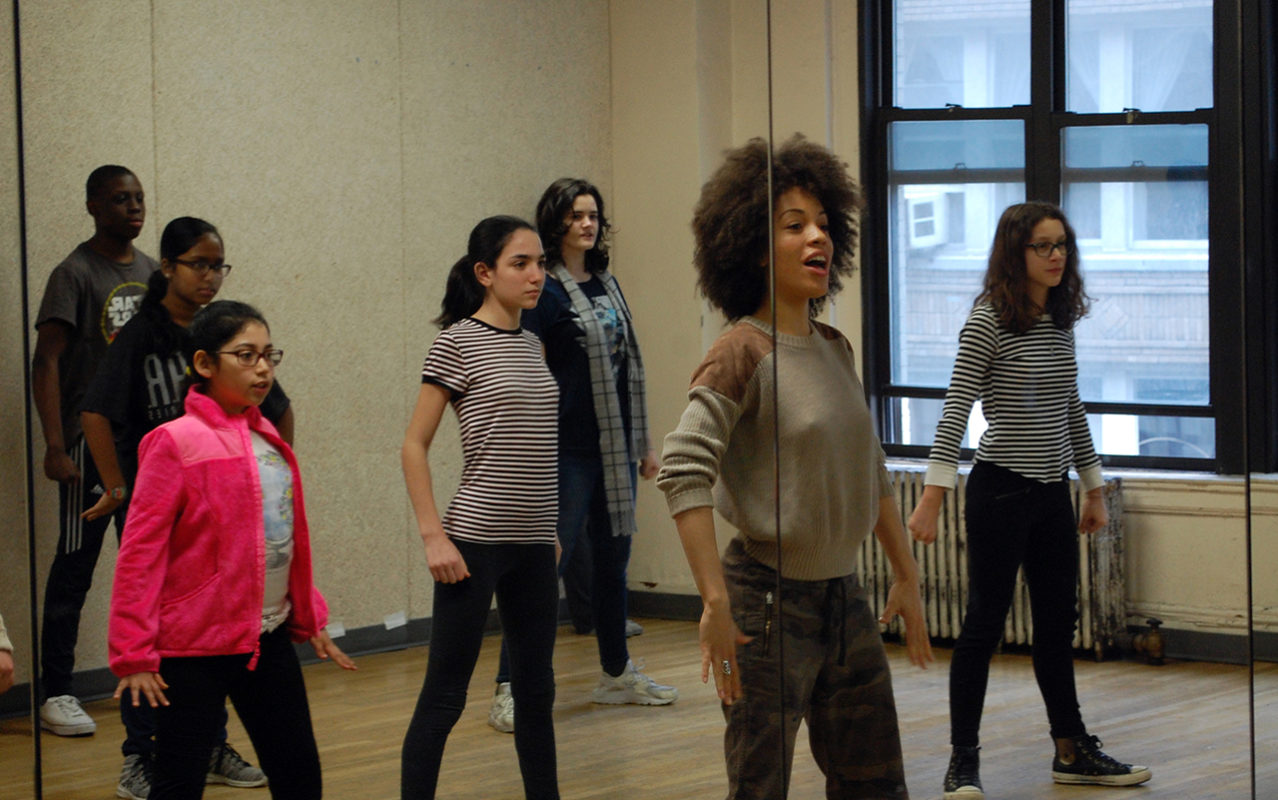 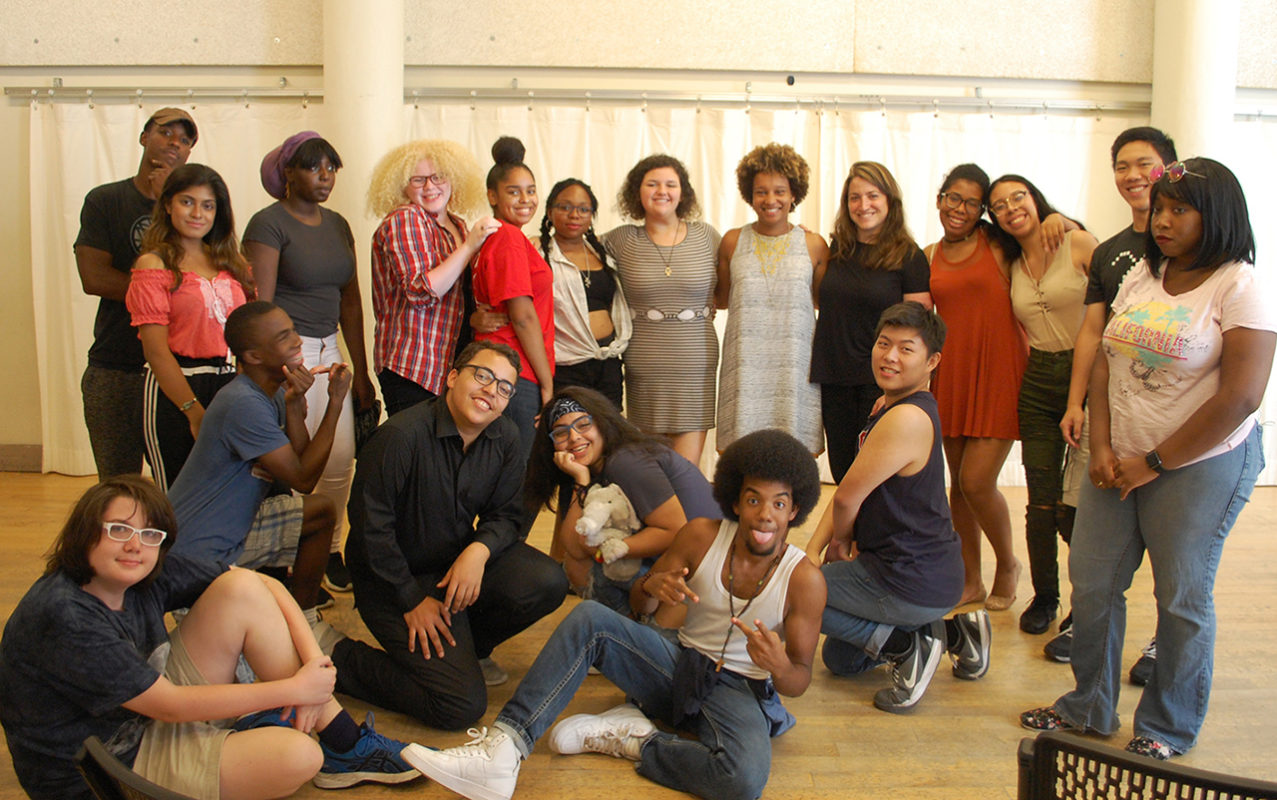 Students will be provided with lunch and a metrocard for transportation. Location details to follow.

No theater experience required – but a willingness to stretch yourself is essential!

Questions? You can email our education department at education@thenewgroup.org

If you have any questions please email education@thenewgroup.org.

The New Group’s education programs are supported in part by The Cornelia T. Bailey Foundation.
Generous support for The New Group is provided by The Shubert Foundation and The Howard Gilman Foundation.

The New Group’s programs are supported, in part, by public funds from the New York City Department of Cultural Affairs in partnership with the City Council.