The New Group, led by founding Artistic Director Scott Elliott and Executive Director Adam Bernstein, is an award-winning, artist-driven company with a commitment to developing and producing powerful, contemporary theater. While constantly evolving, we strive to maintain an ensemble approach to all our work and an articulated style of emotional immediacy in our acting and productions. In this way, we seek a theater that is adventurous, stimulating and most importantly “now”, a true forum for the present culture. 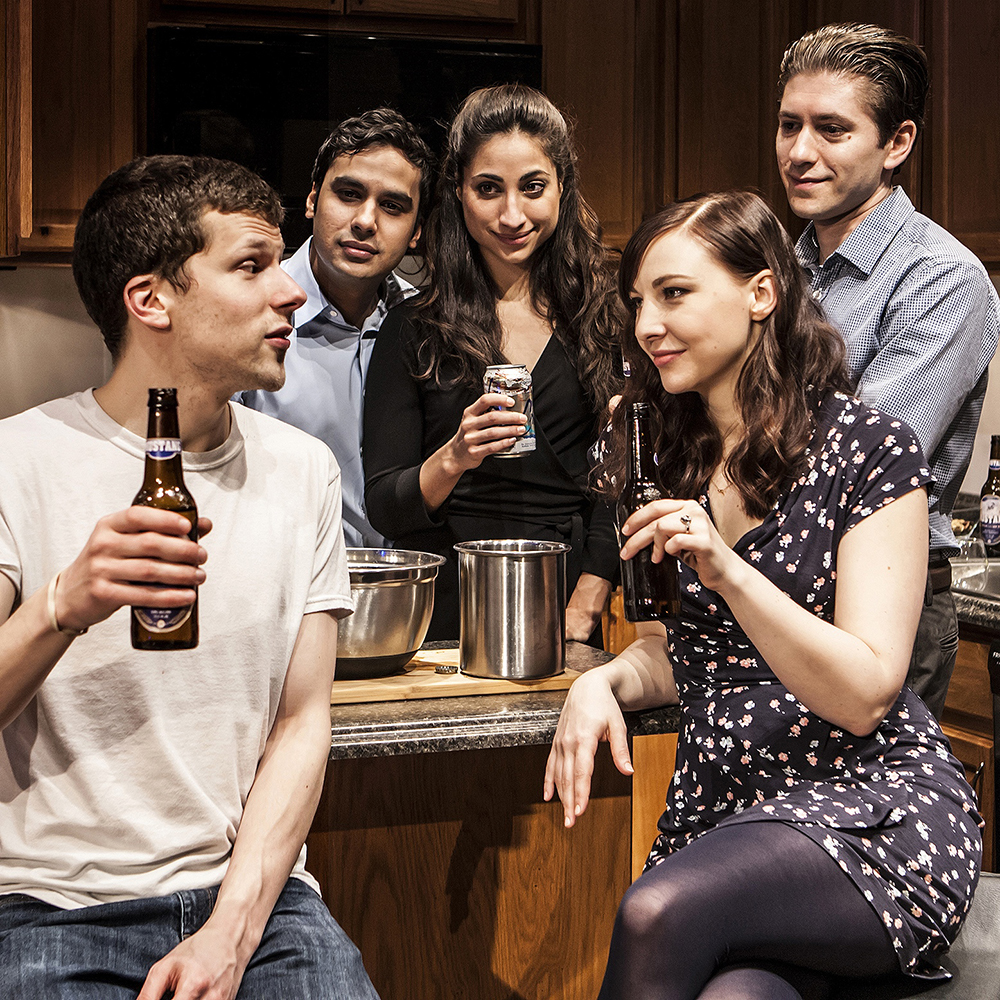 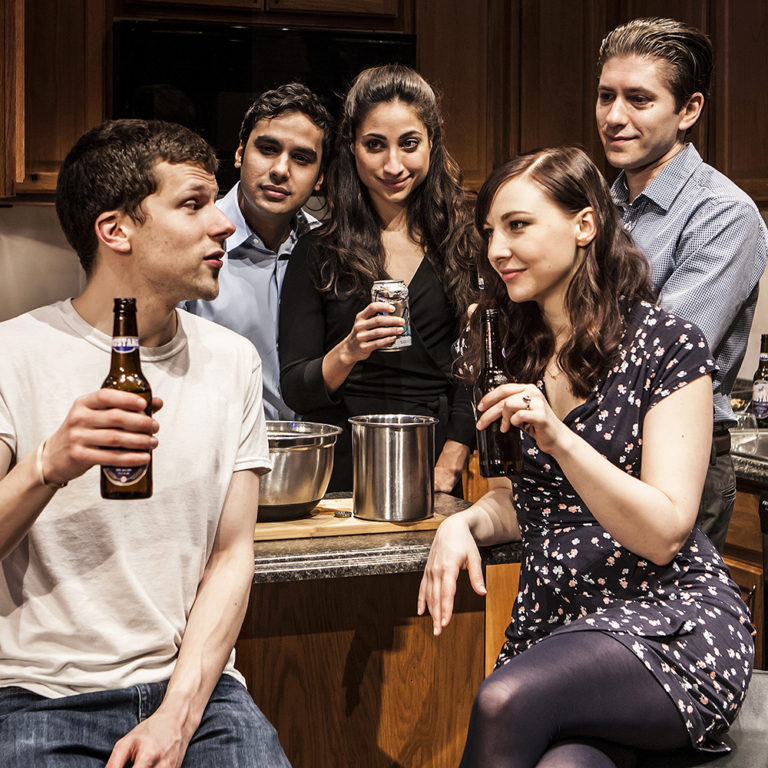 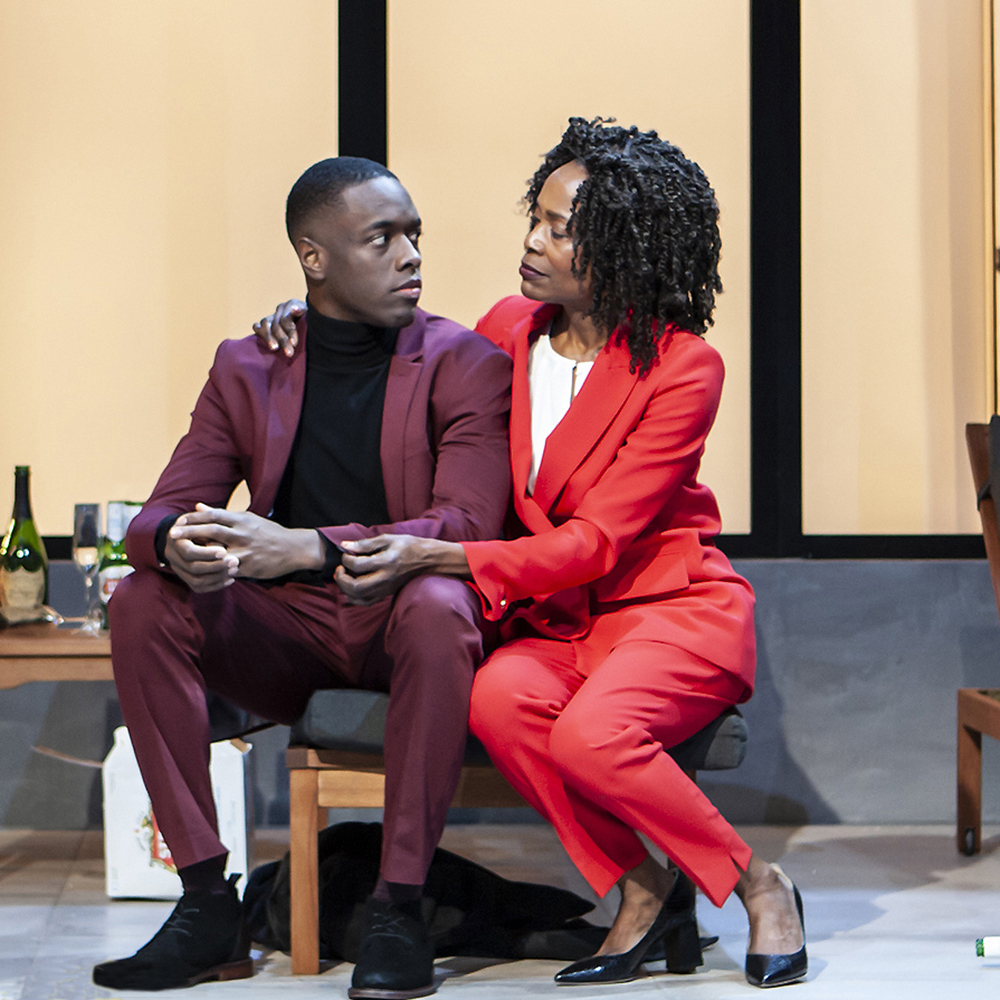 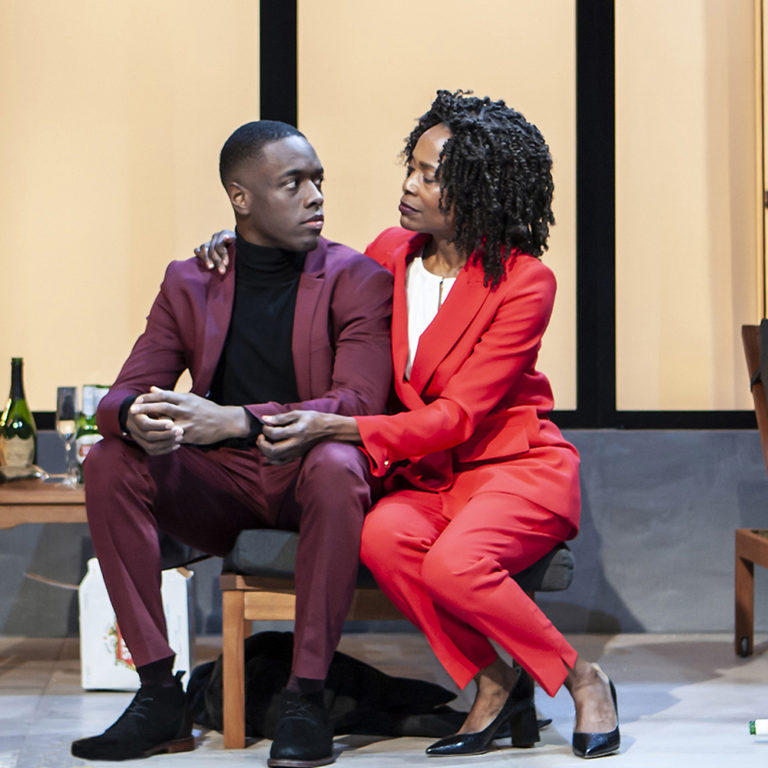 Over the course of two decades, Scott Elliott has fostered an environment where a community of artists can experiment, take risks, and learn from each other away from the pressures of commercial theater, leading to the production of over 70 powerful, contemporary theater pieces featuring some of today’s most compelling performers. Recent productions include David Rabe’s Good for Otto; Jerry Springer – The Opera; Sweet Charity starring Sutton Foster; Sam Shepard’s Buried Child with Ed Harris and Amy Madigan; The Spoils by Jesse Eisenberg; Rasheeda Speaking, directed by Cynthia Nixon and featuring Tonya Pinkins and Dianne Wiest; David Rabe’s Sticks and Bones with Holly Hunter and Bill Pullman; The Jacksonian with Ed Harris, Amy Madigan and Bill Pullman; and Annapurna featuring Megan Mullally and Nick Offerman. Our productions of The Spoils and Buried Child, both directed by Scott Elliott, played critically-acclaimed sold-out runs on the West End at Trafalgar Studios in London.

Other notable productions include Thomas Bradshaw’s Intimacy and Burning; Kenneth Lonergan’s This is Our Youth and The Starry Messenger; Wallace Shawn’s Aunt Dan and Lemon, Marie and Bruce and Evening at the Talk House; Mike Leigh’s Abigail’s Party, Smelling a Rat and Ecstasy; Hurlyburly; Rafta, Rafta…; A Lie of the Mind; and Blood From a Stone. In over twenty years, we have received over 100 awards and nominations for excellence. The New Group is a recipient of the 2004 Tony Award for best musical (Avenue Q). The New Group and Scott Elliott were honored with a 2010-2011 Drama Desk Special Award “for presenting contemporary new voices, and for uncompromisingly raw and powerful productions.”

Title is in the link >

Title is in the link >