A Lie of the Mind

Blinded by jealousy and rage, Jake believes he may have murdered his wife. While Jake seeks refuge in the home of his unstable mother, his brother Frankie goes to investigate and soon finds himself caught in the confusing currents of revenge and longing. A Lie of the Mind, noted by Shepard as “a love ballad, a little legend about love”, depicts two families shaken by sudden violence. Winner of the Drama Desk Award for Outstanding Play in 1986. 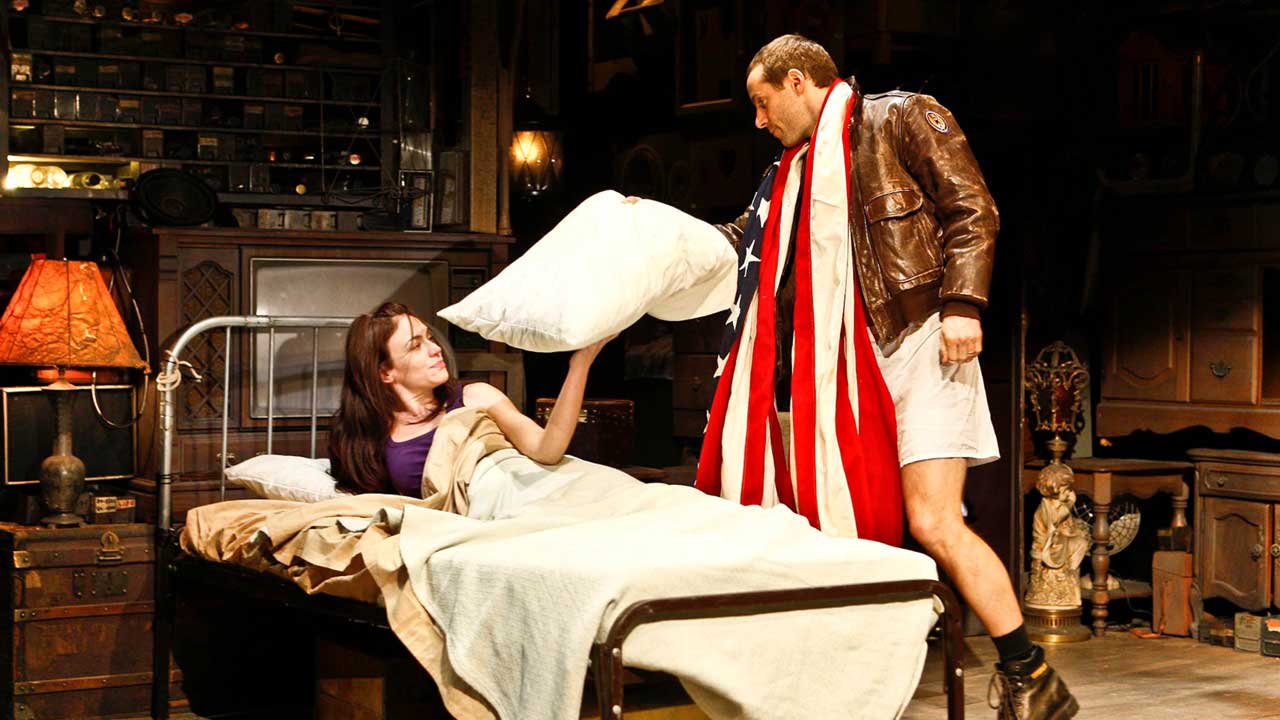 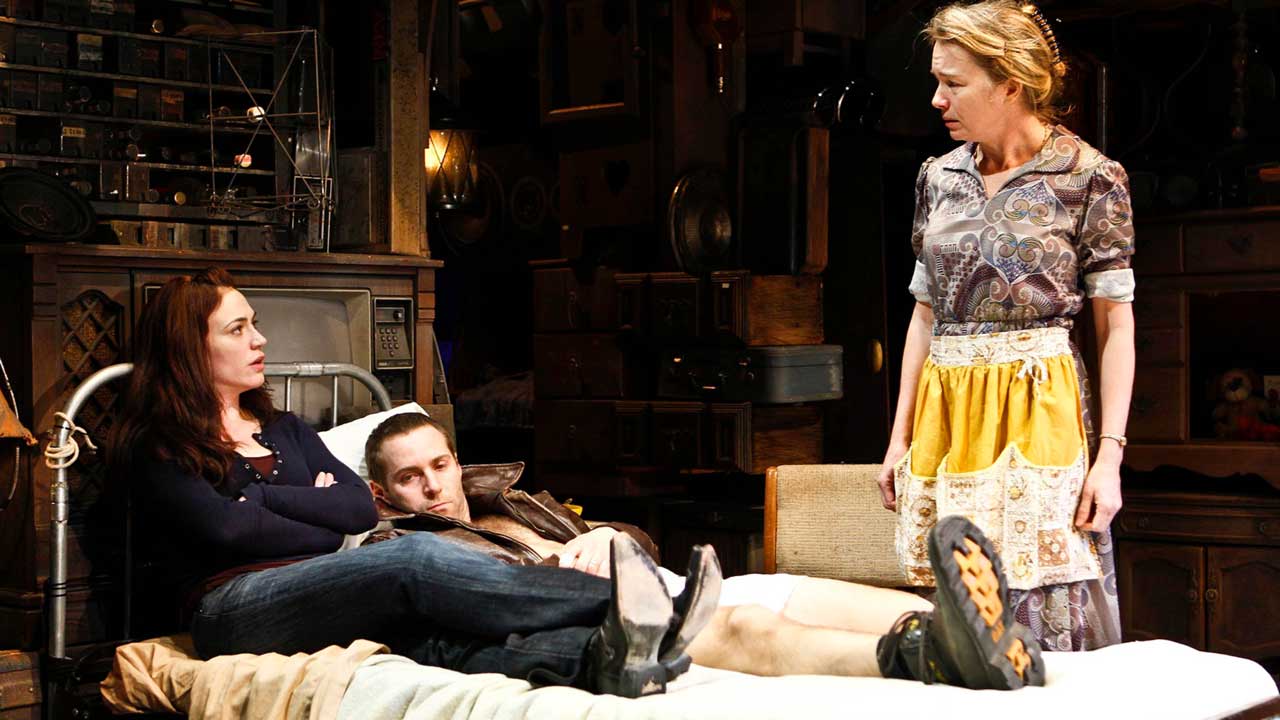 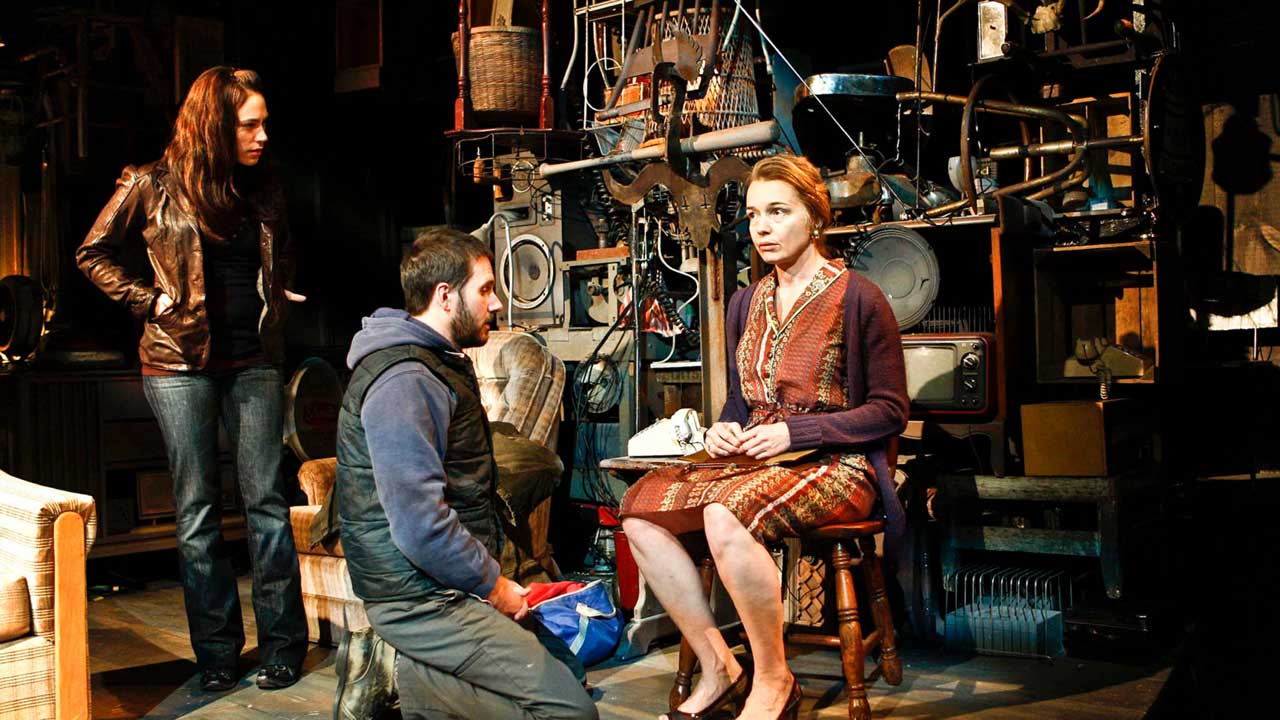 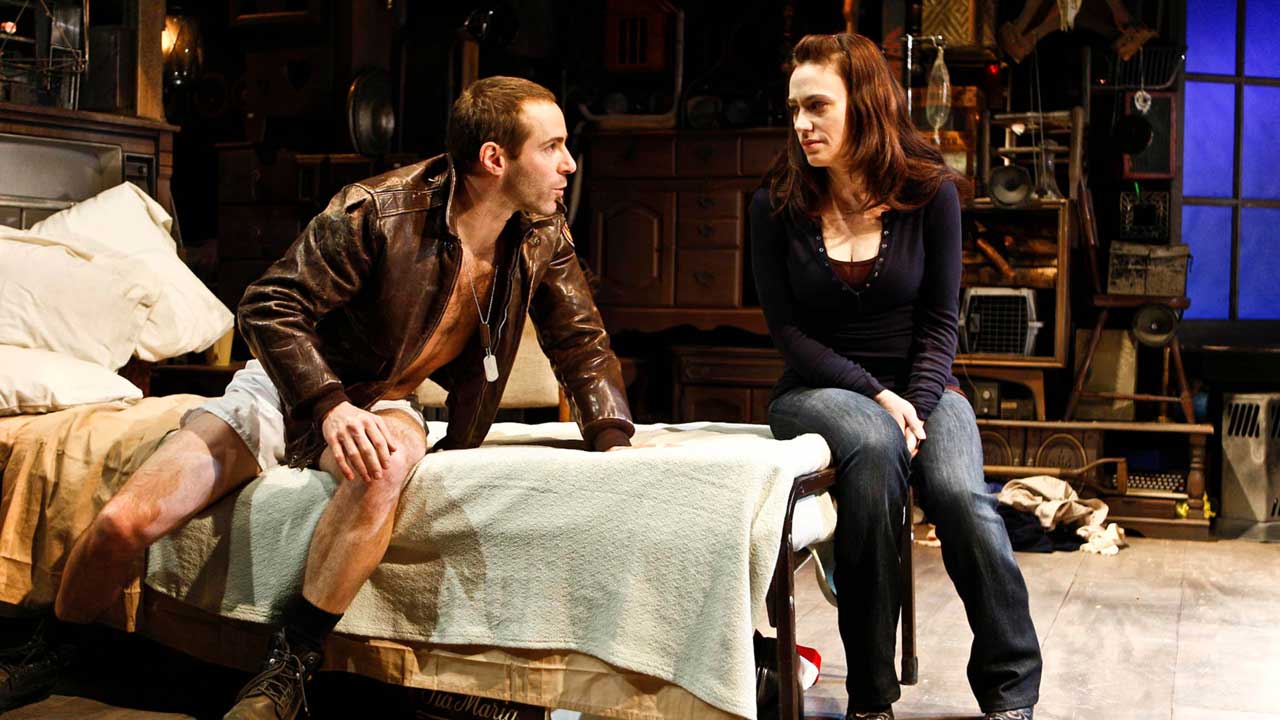 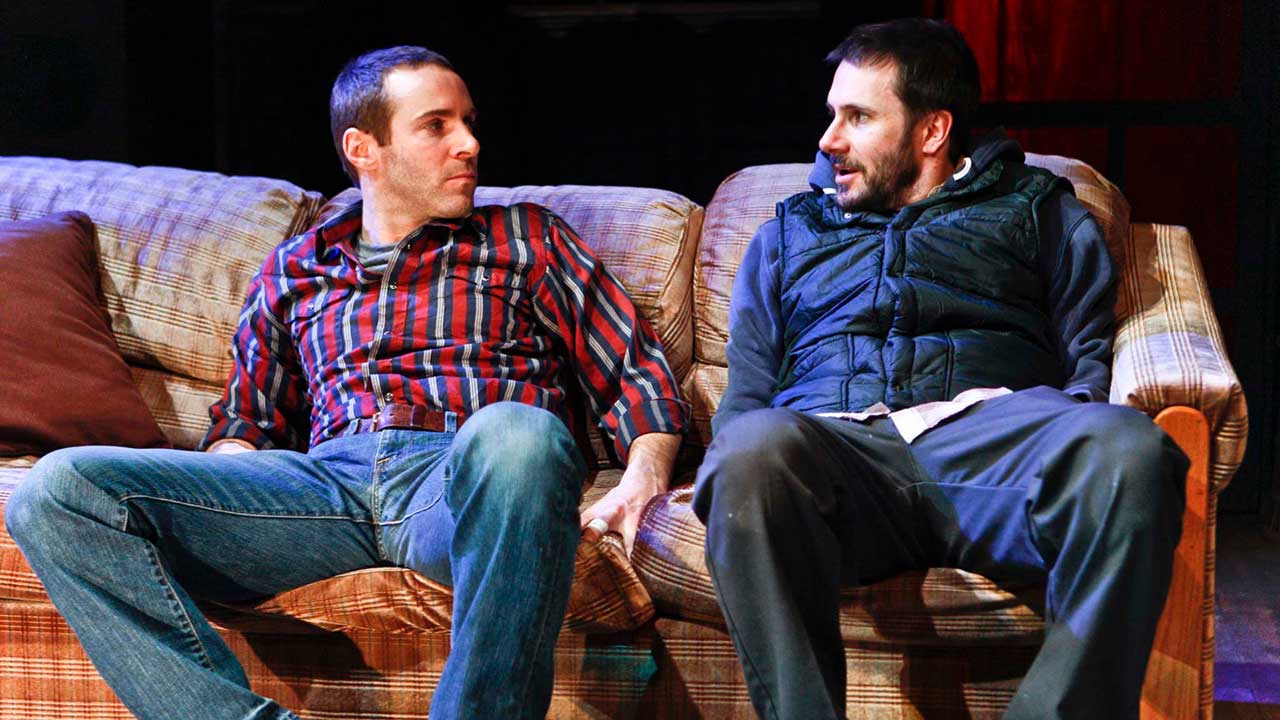 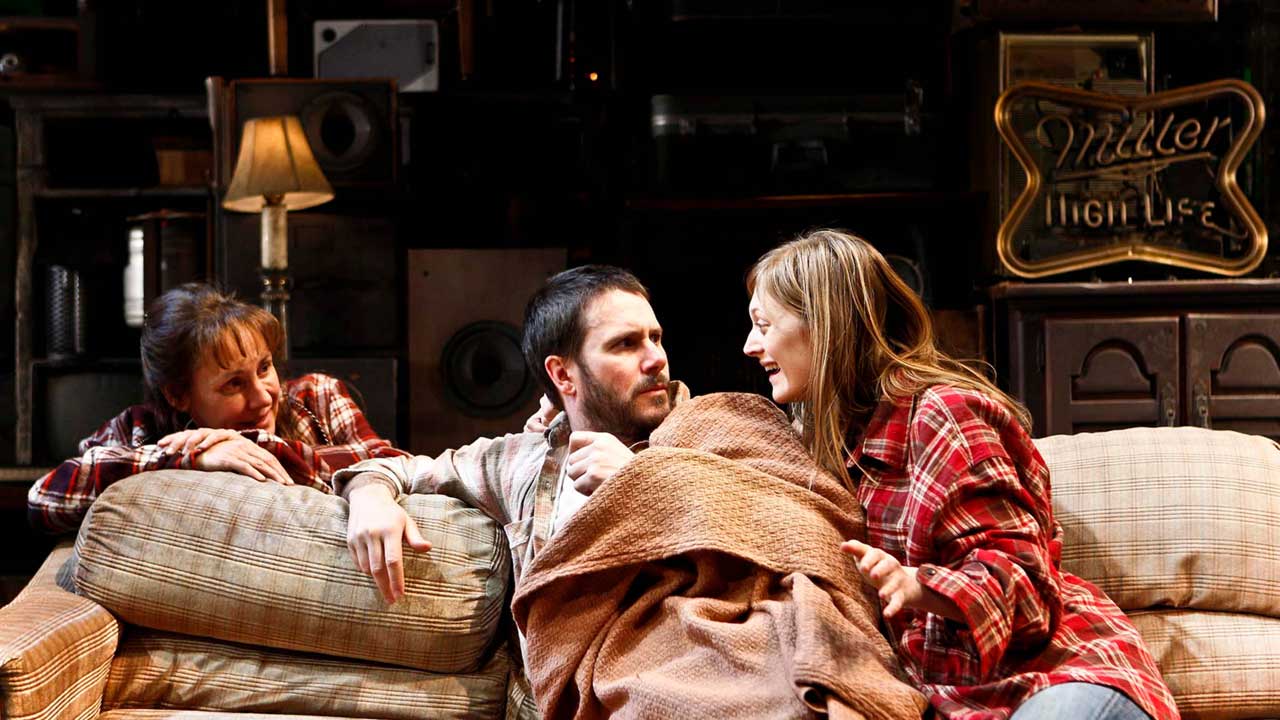 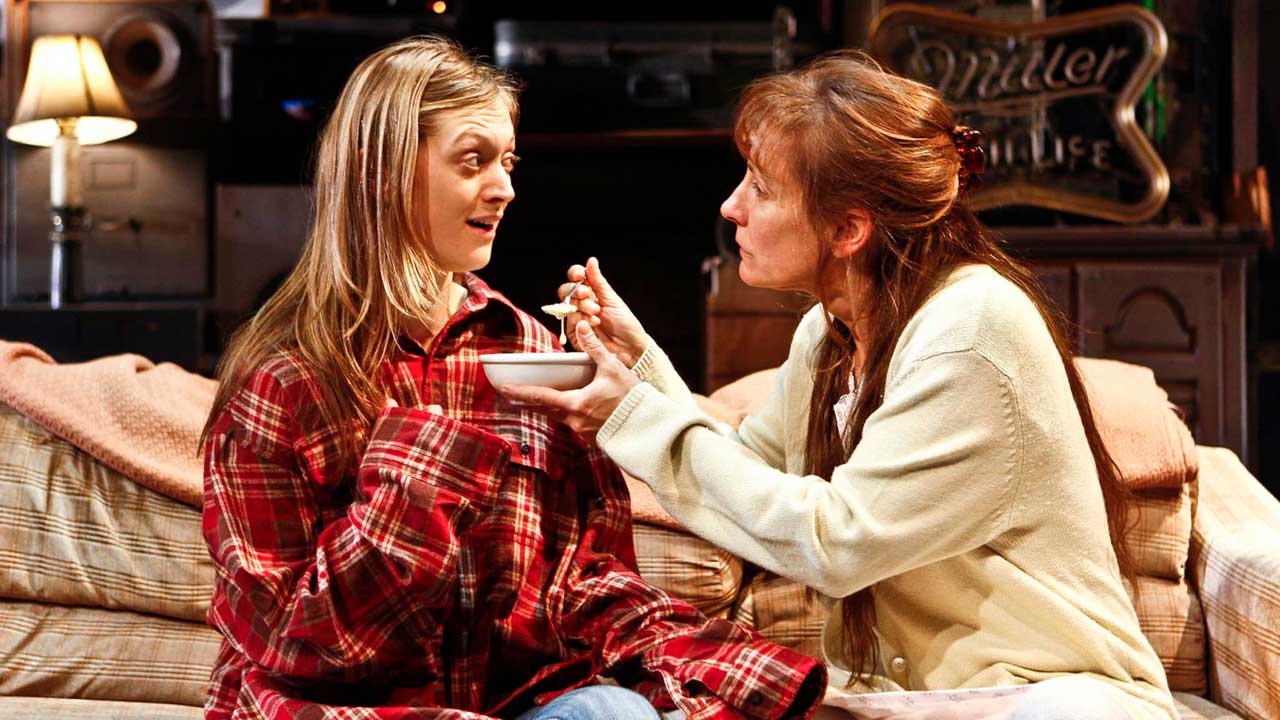 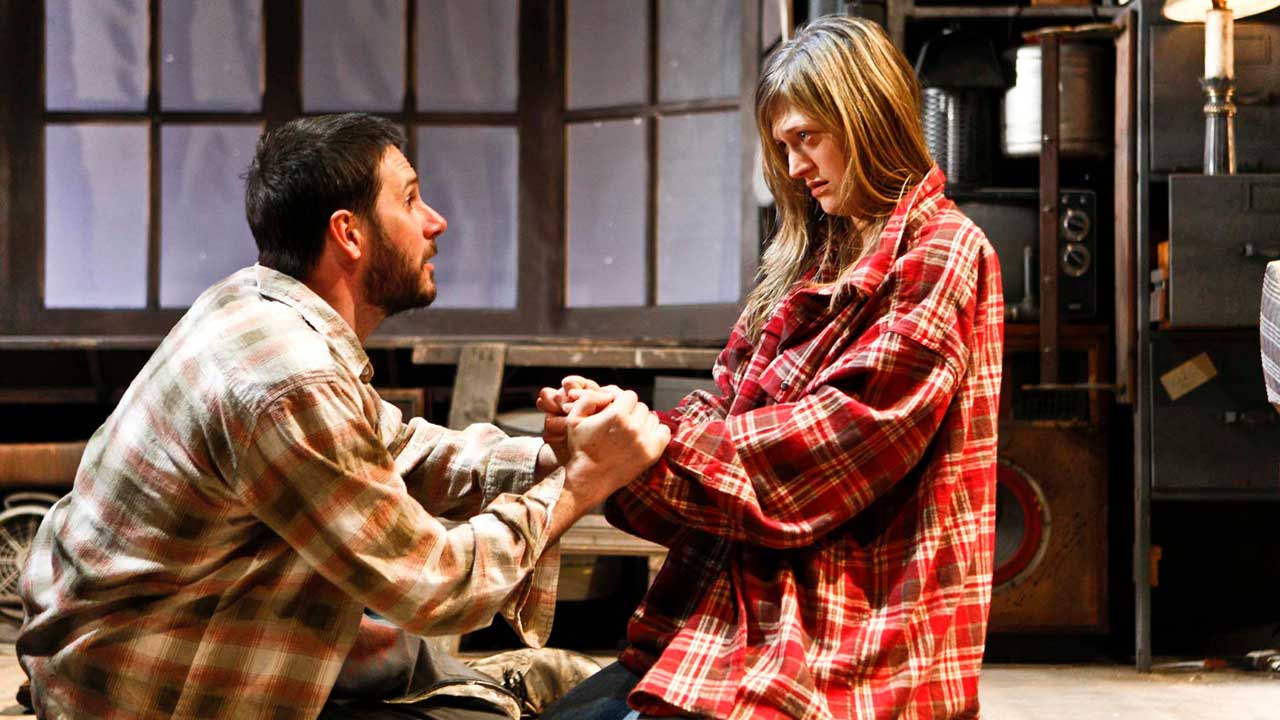 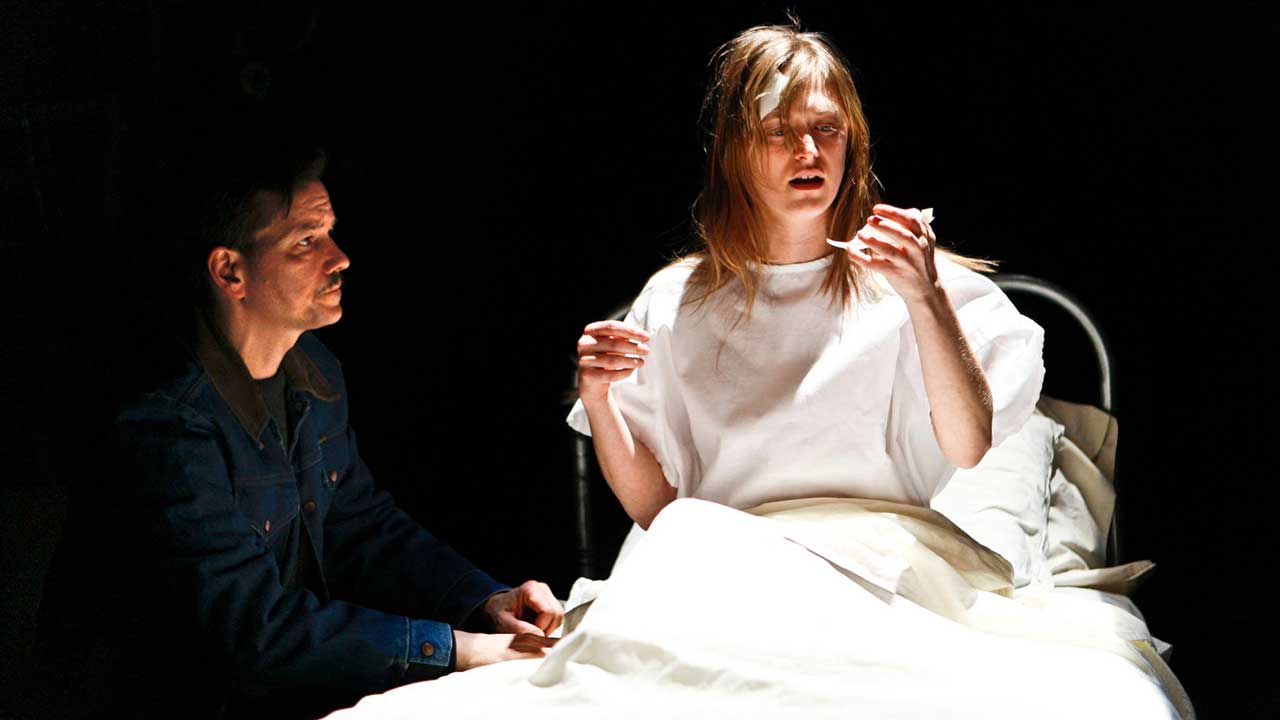 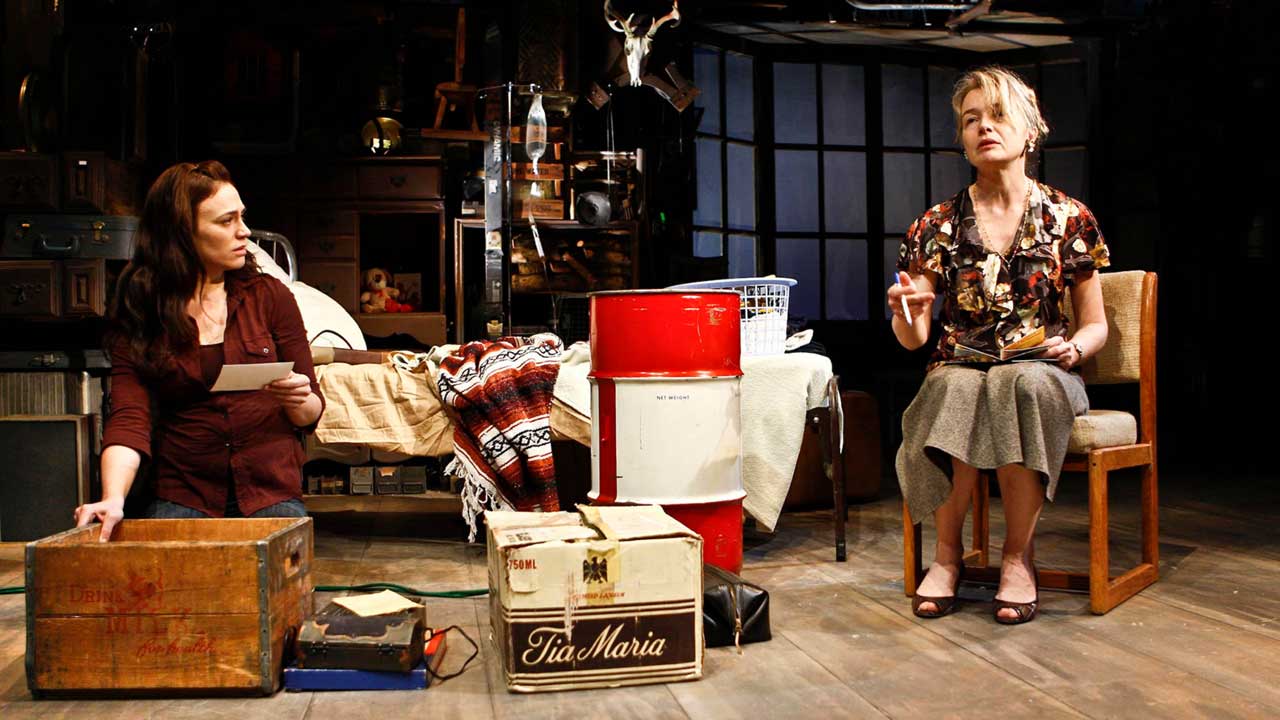 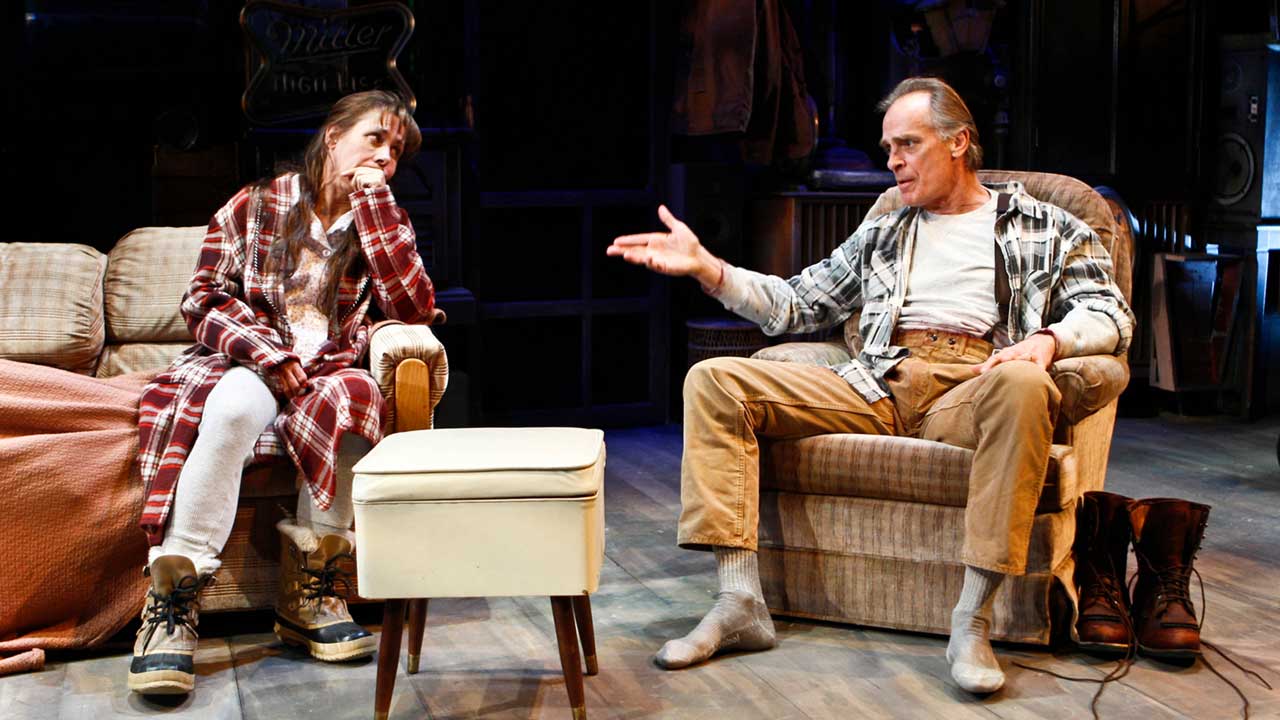