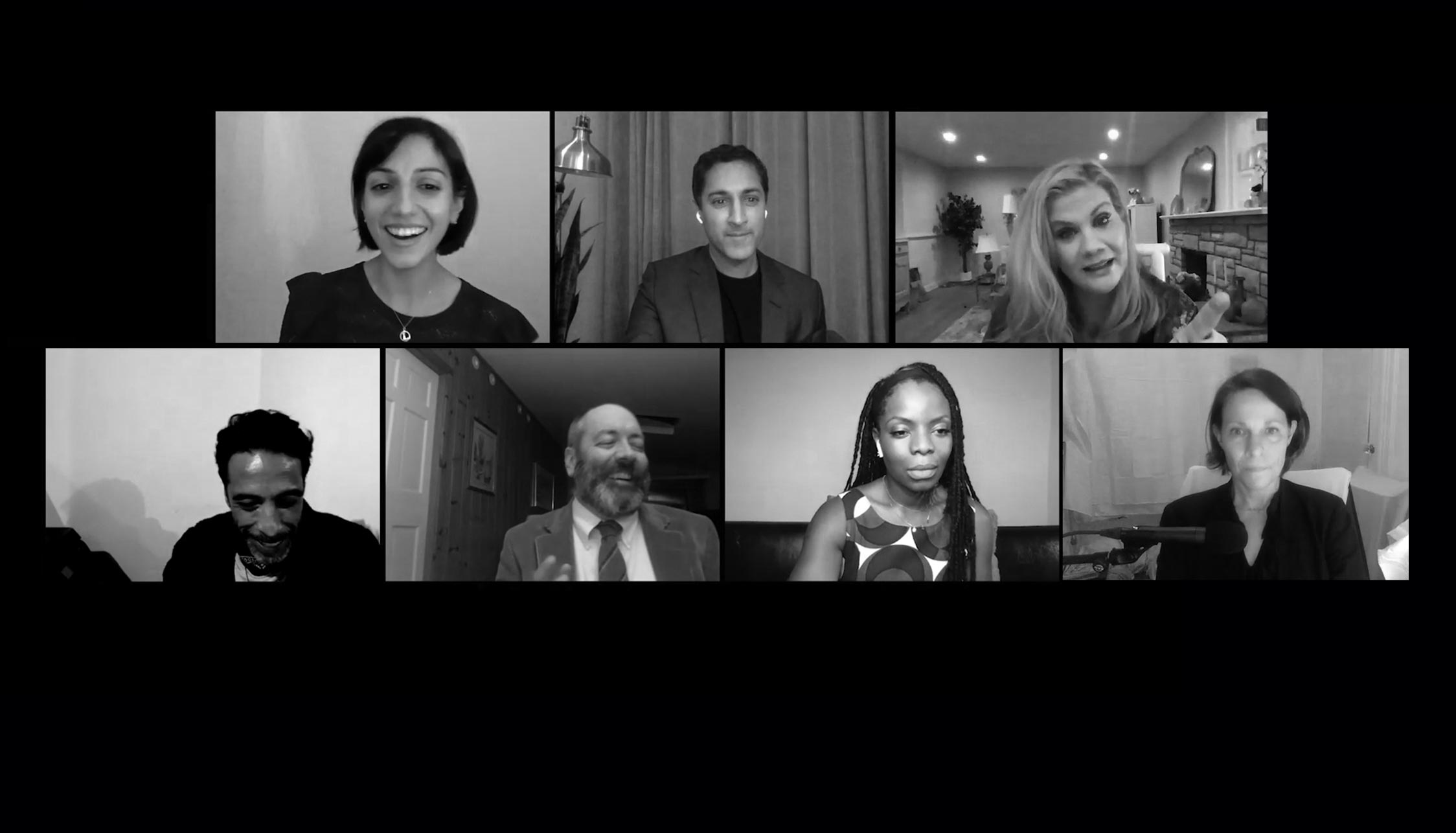 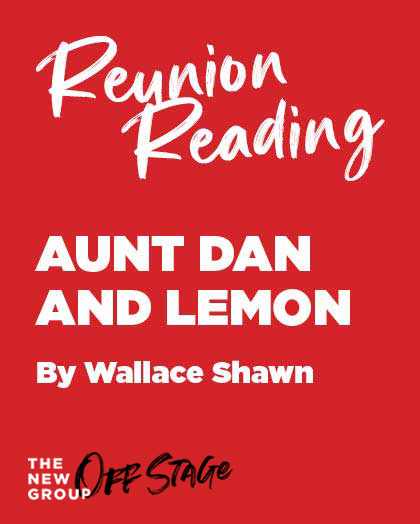 Aunt Dan and Lemon centers on a romantic friendship between an adult and a child, which nourishes an addiction to vicarious violence. In this political horror story, Lemon looks back on her relationship with her captivating Aunt Dan, and conjures for us, in a most personal way, the terrifying allure of cruelty, and the enduring appeal of political strongmen who echo the dominating figures in our lives. 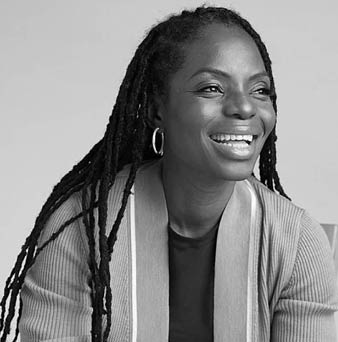 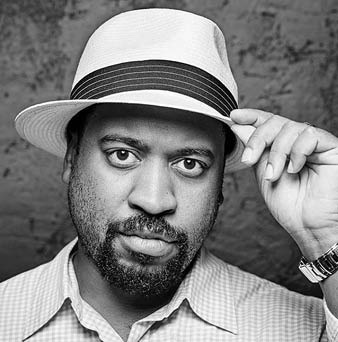 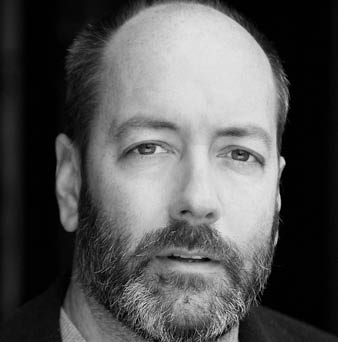 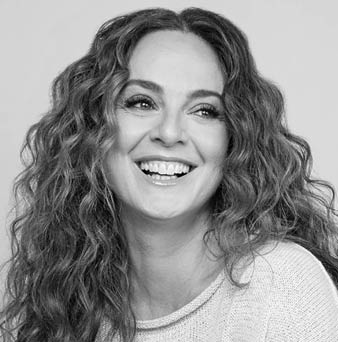 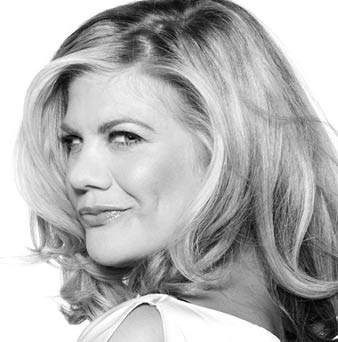 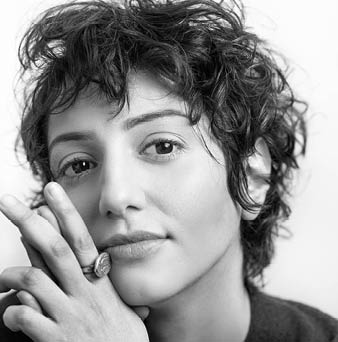 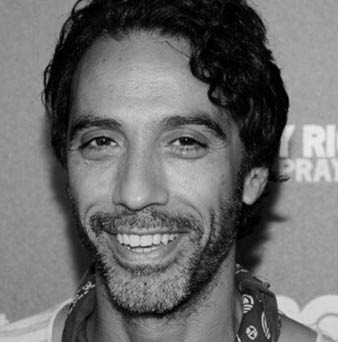 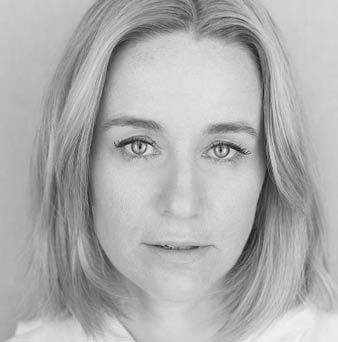 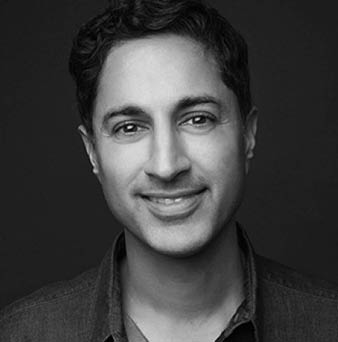 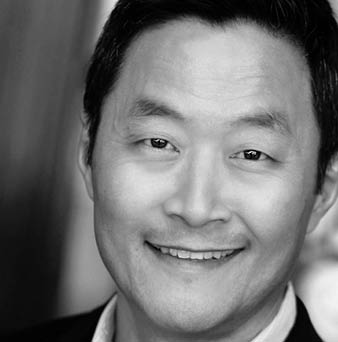 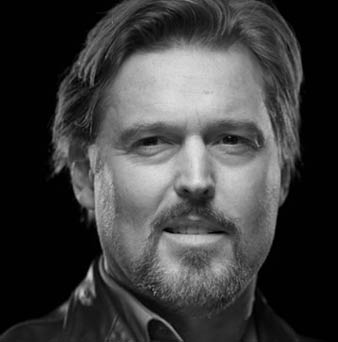 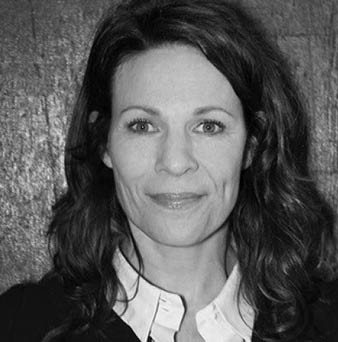 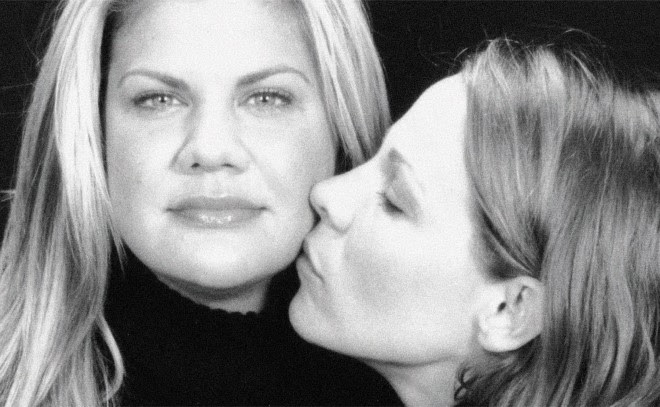 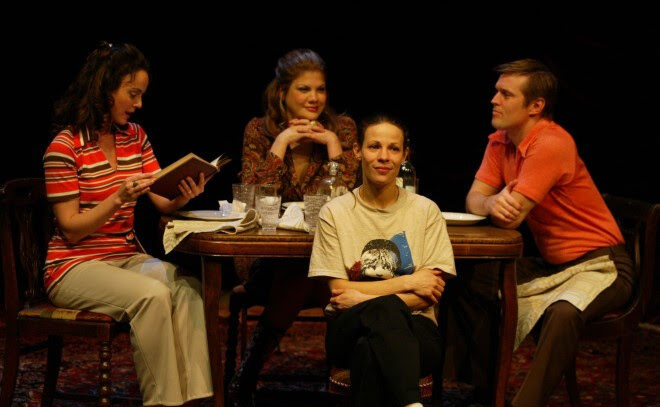