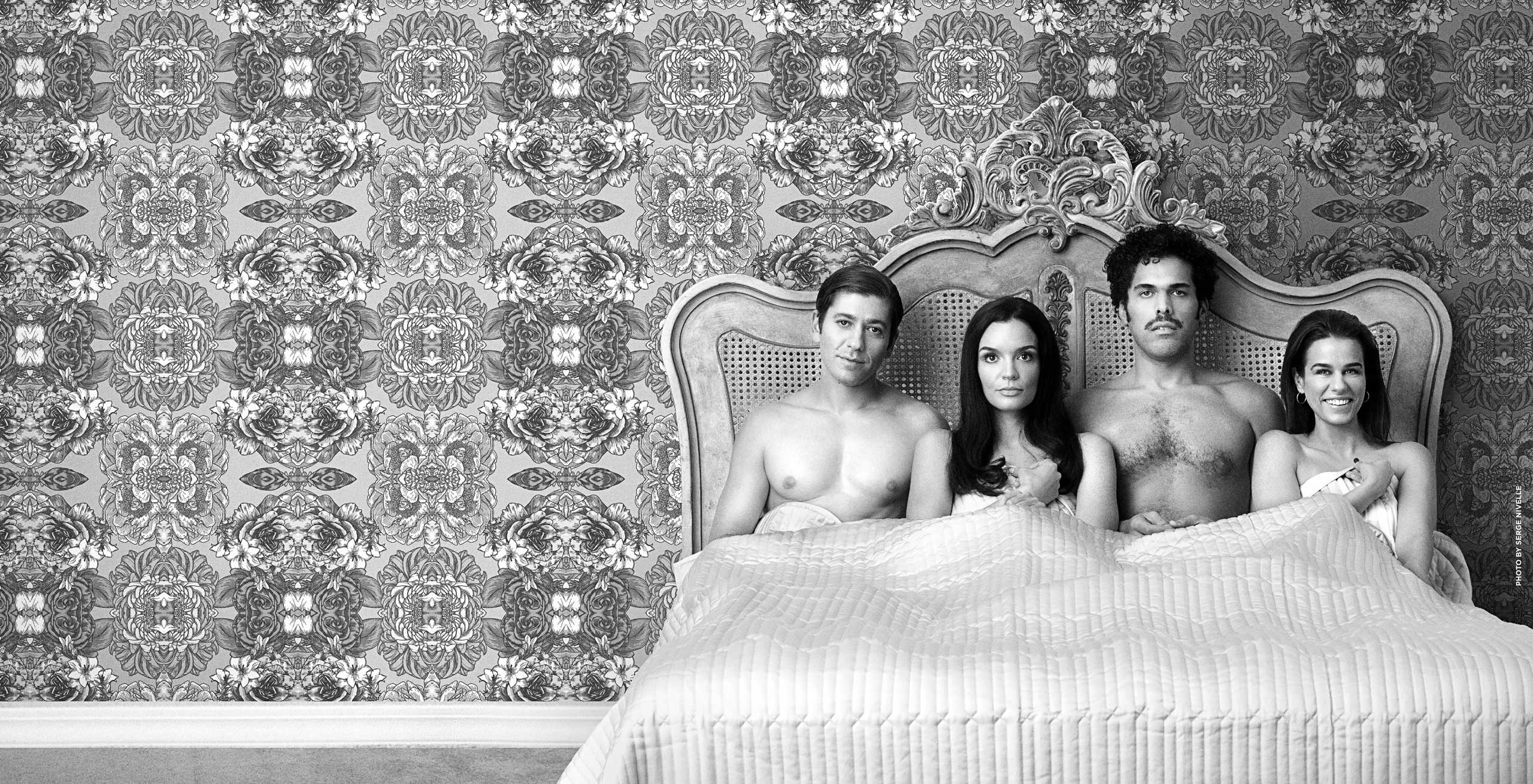 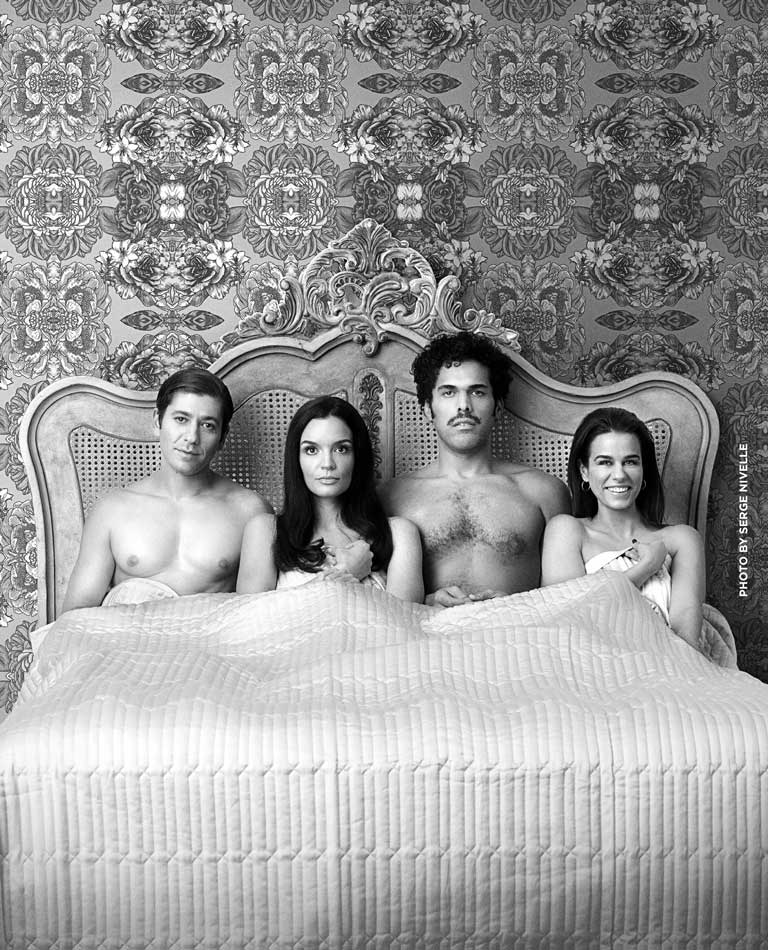 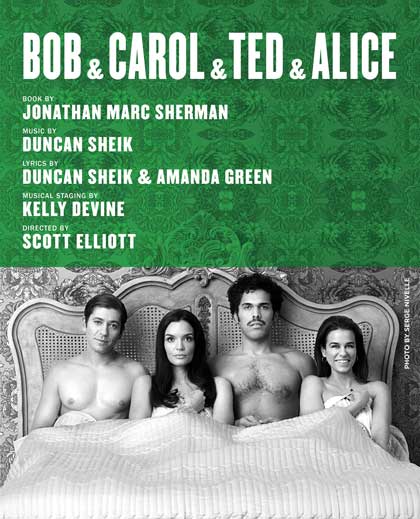 A bittersweet comic take on the sexual revolution in which the suavely conventional lives of two successful young couples, all friends, are both stirred and shaken when they open their minds to the changing attitudes around them.  Jonathan Marc Sherman (Book), Duncan Sheik (Music, Lyrics) and Amanda Green (Lyrics) evoke both the confusions of the time, and the hard timeless lessons of marriage and emotional commitment, inspired by the brilliant and irreverent Oscar-nominated film.  Scott Elliott directs this world premiere musical of Bob & Carol & Ted & Alice featuring musical staging by Kelly Devine.

Based on the Columbia Pictures motion picture directed by Paul Mazursky and written by Mazursky and Larry Tucker.

This production contains the use of herbal cigarettes, incense and haze. 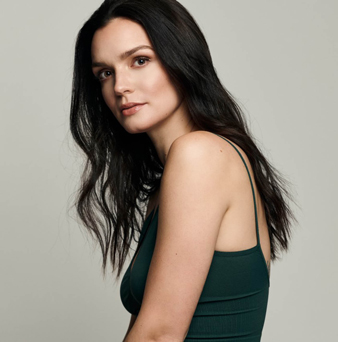 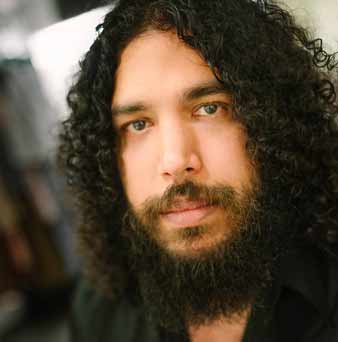 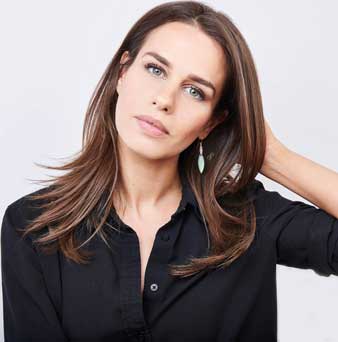 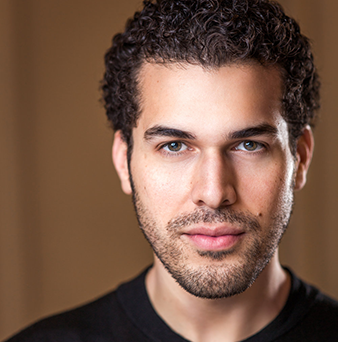 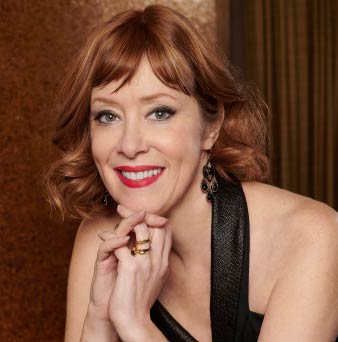 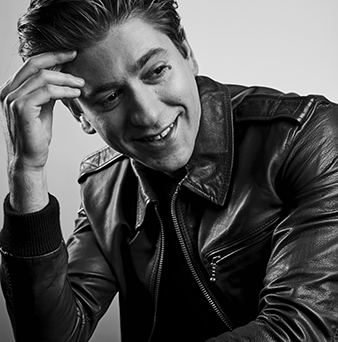 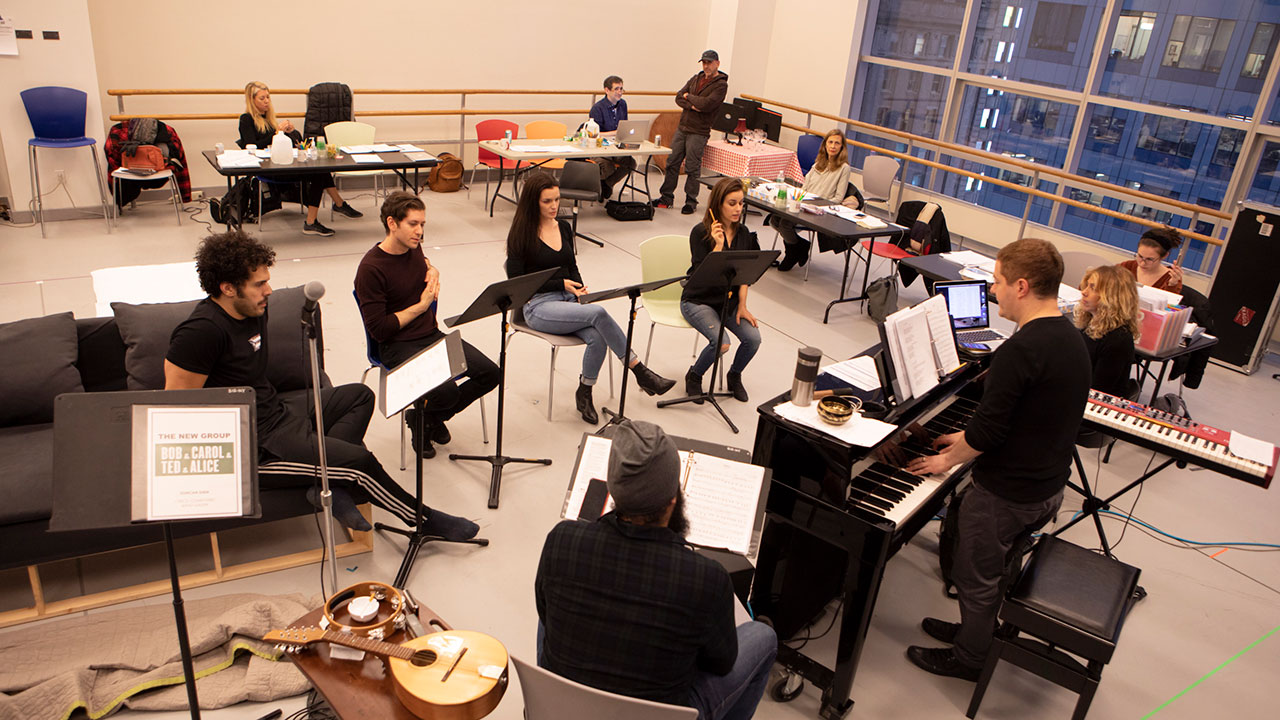 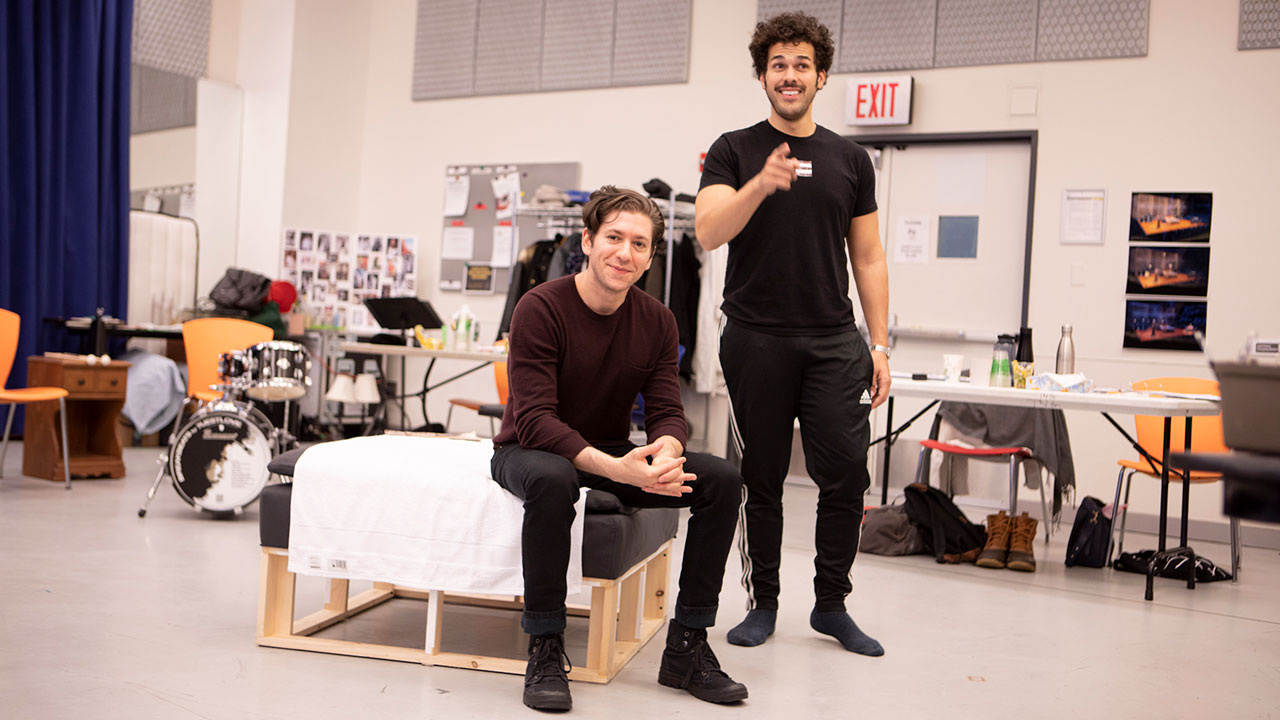 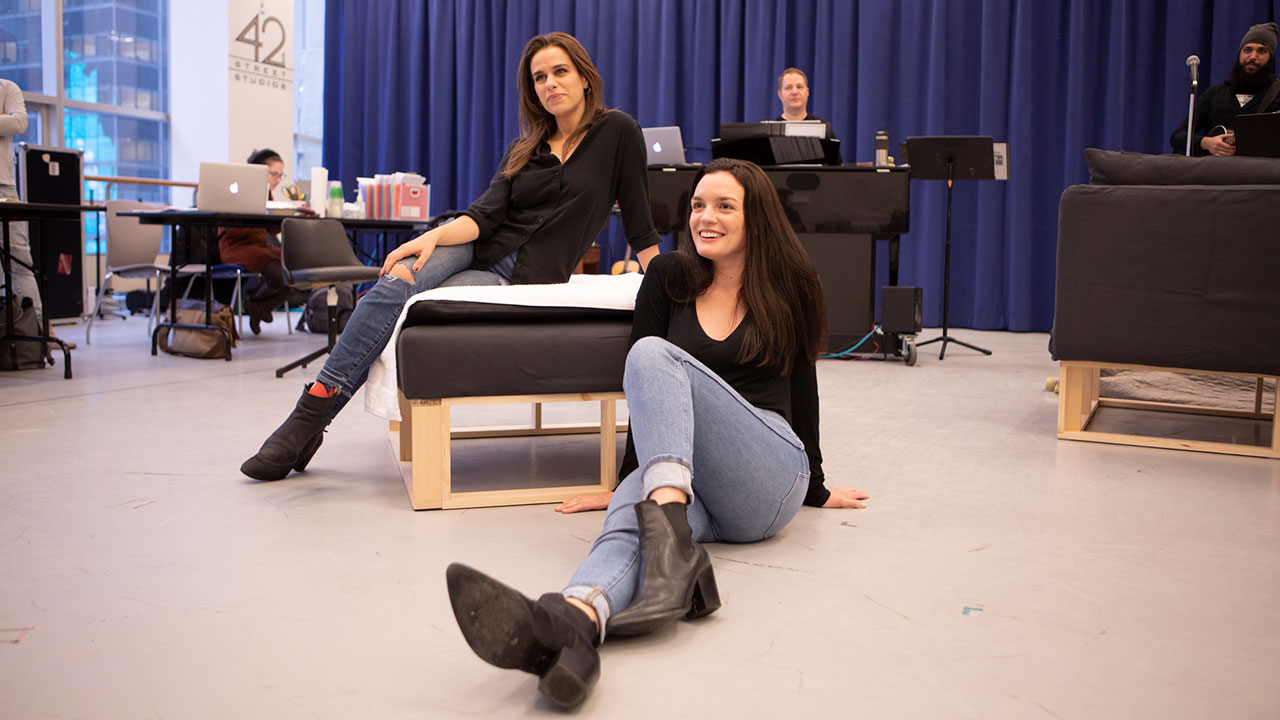 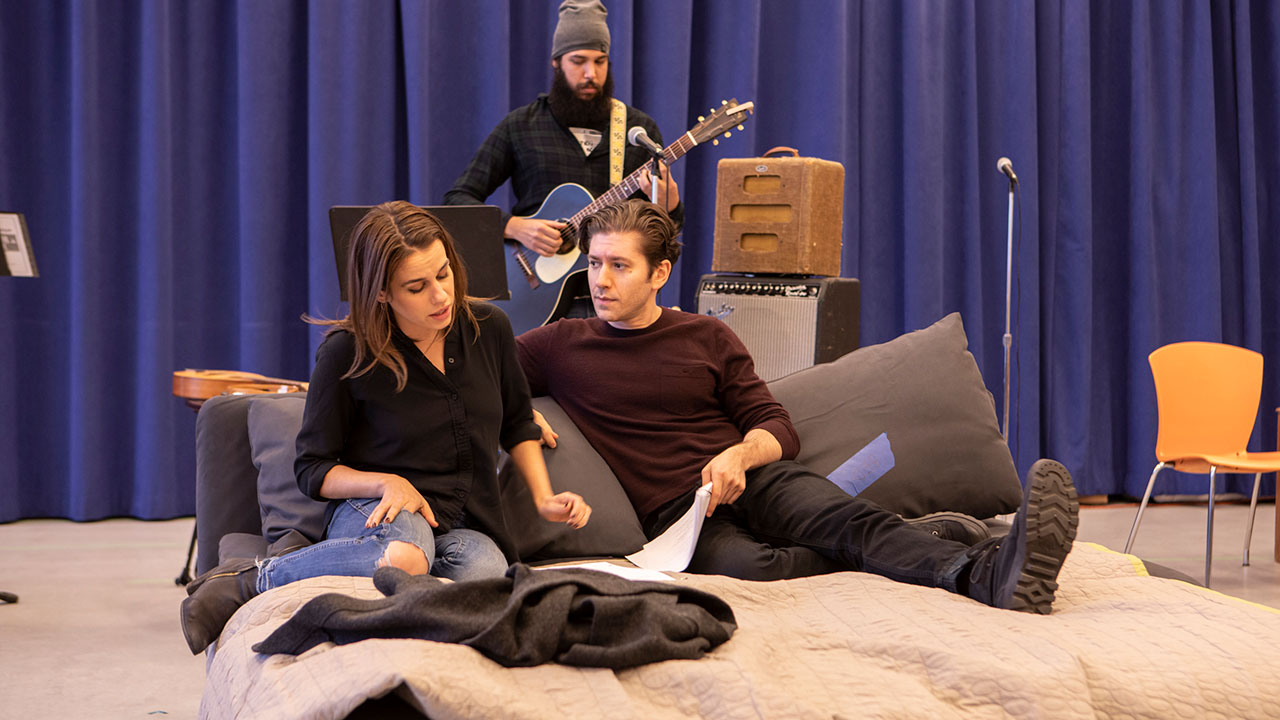 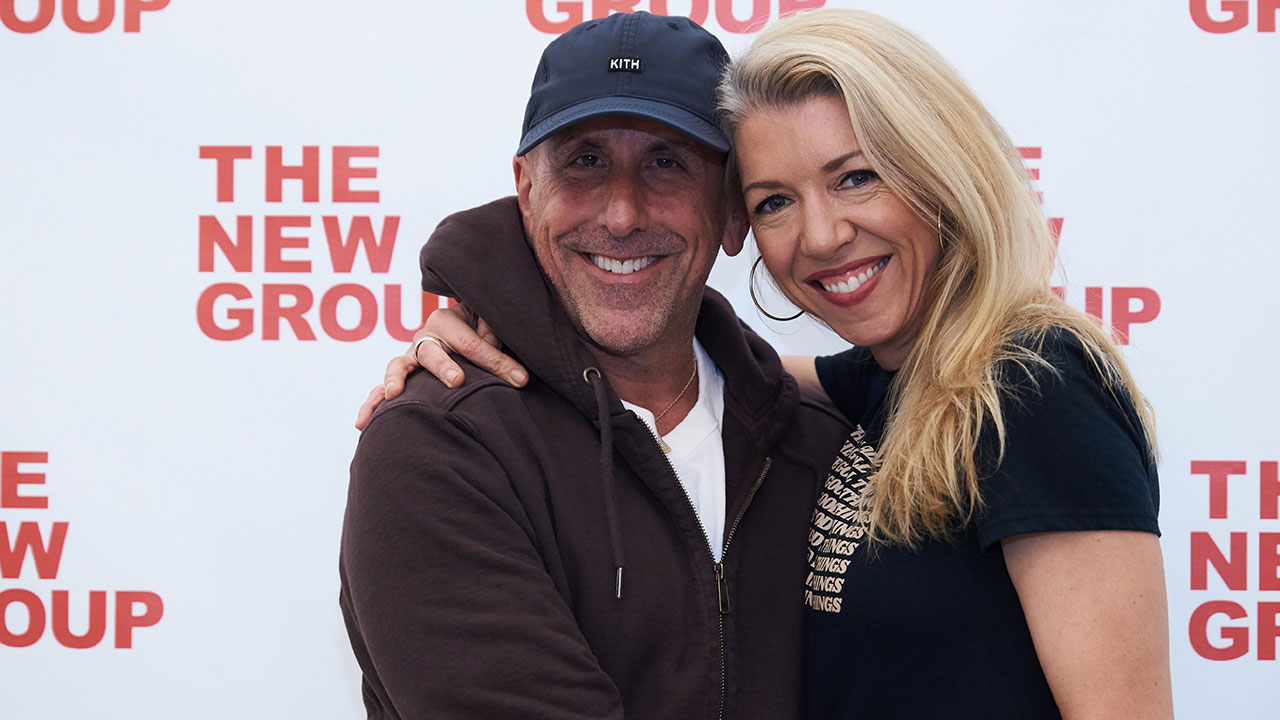 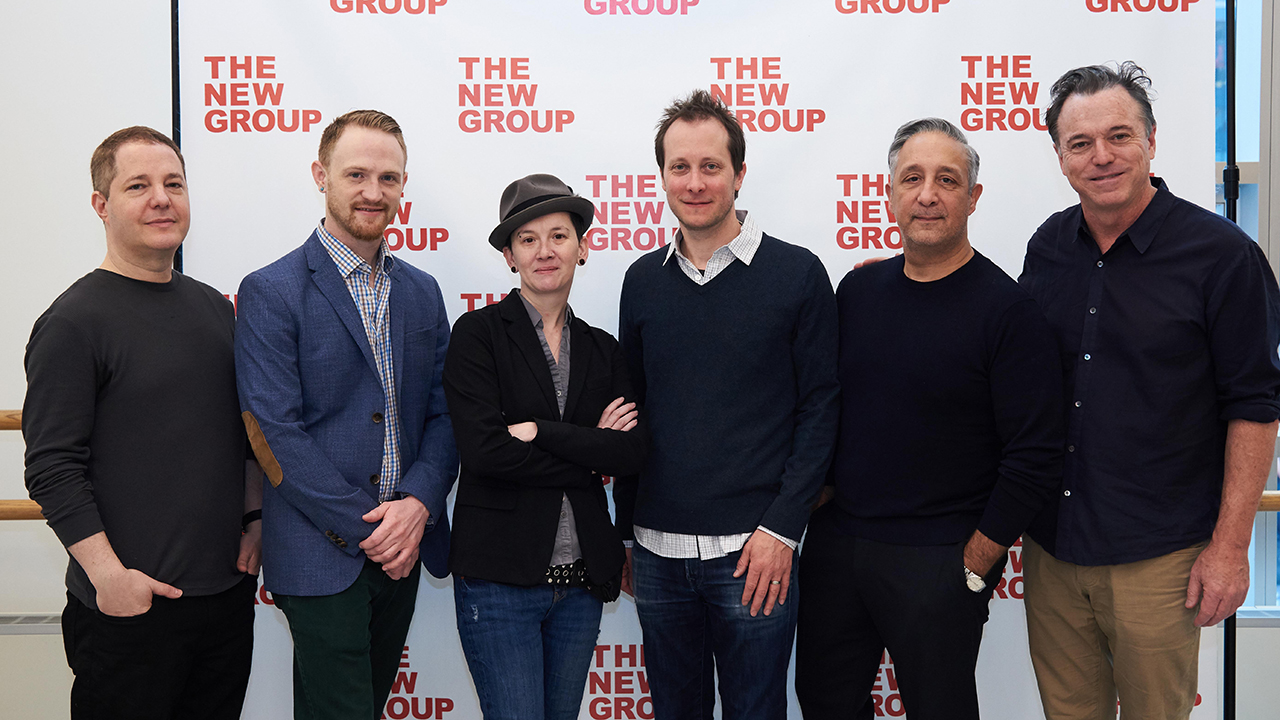 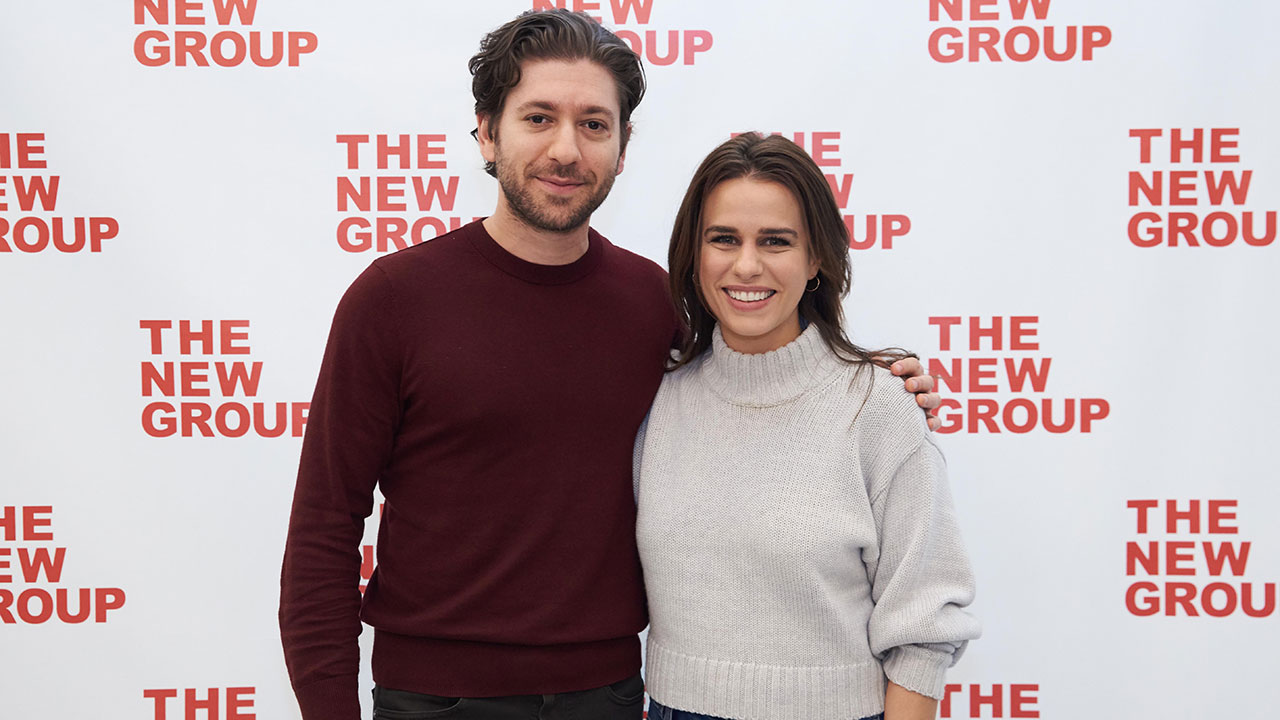 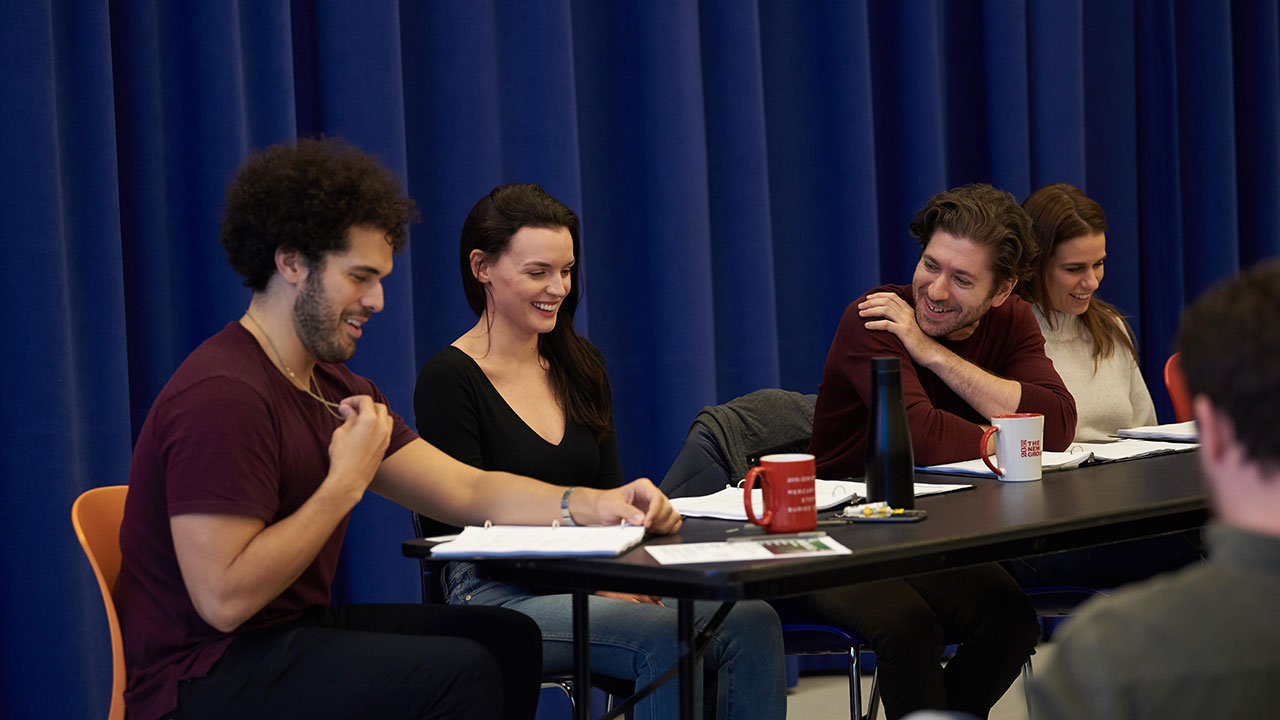 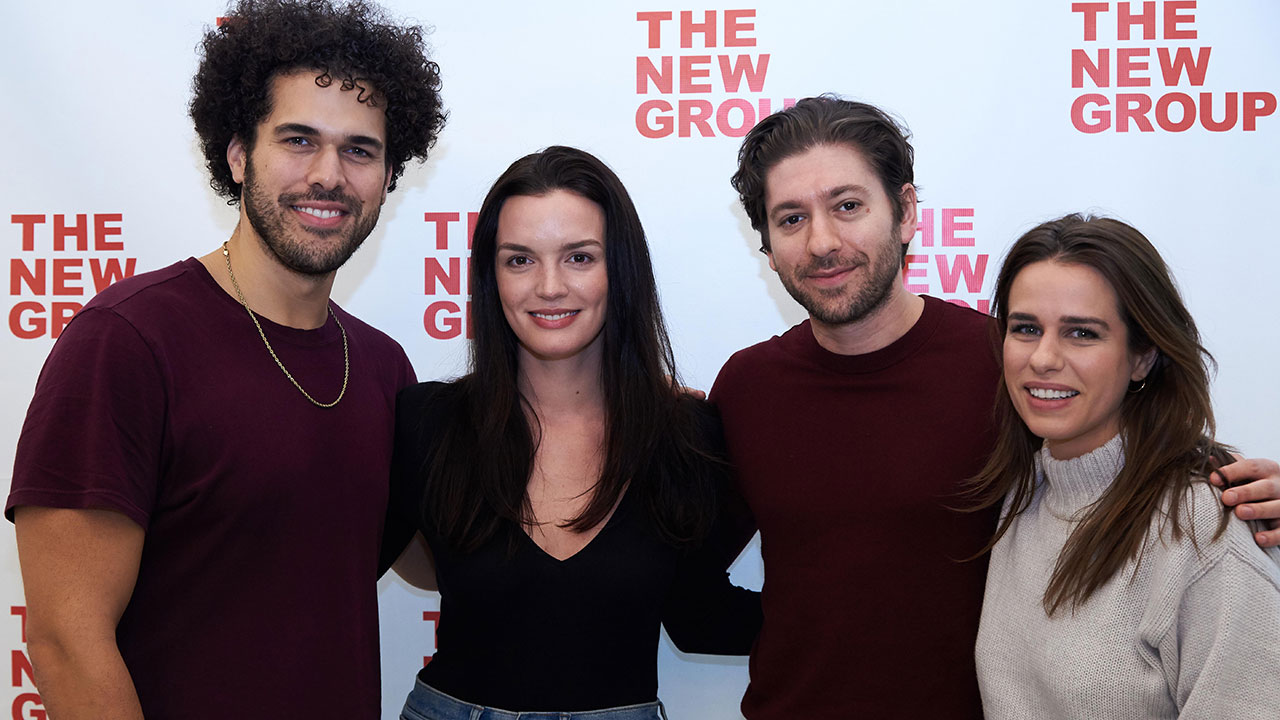 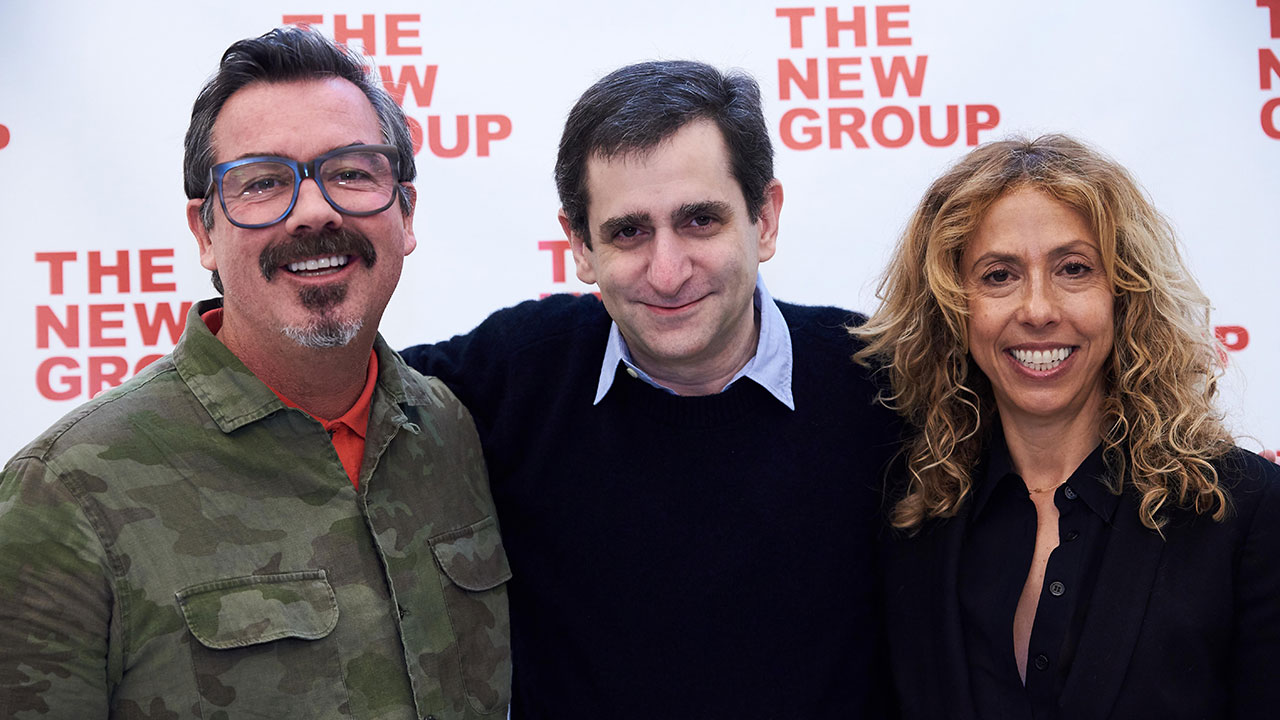 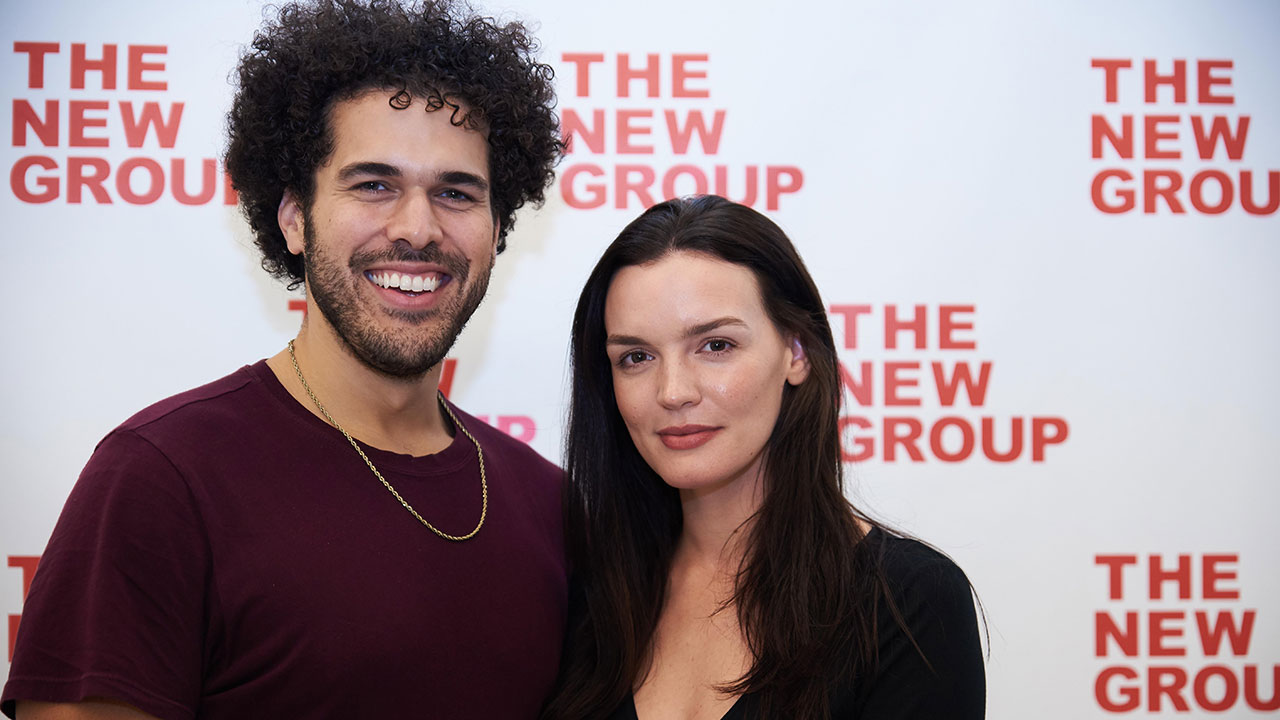 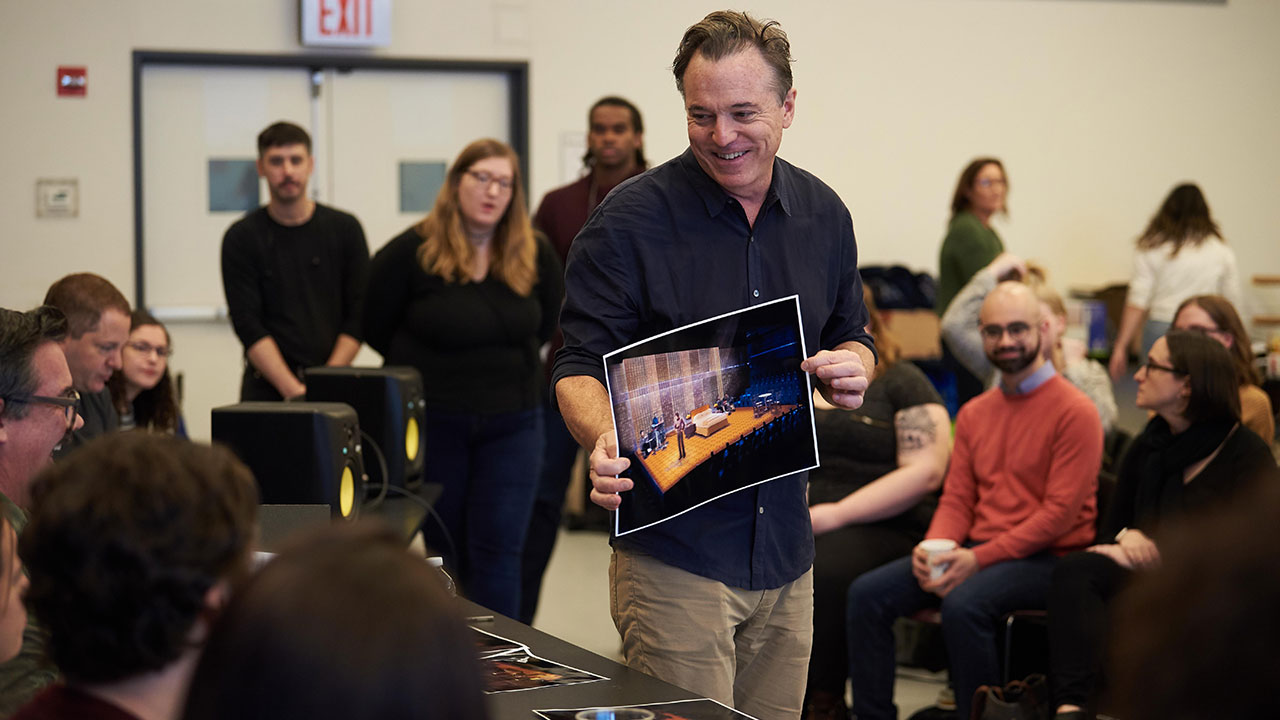 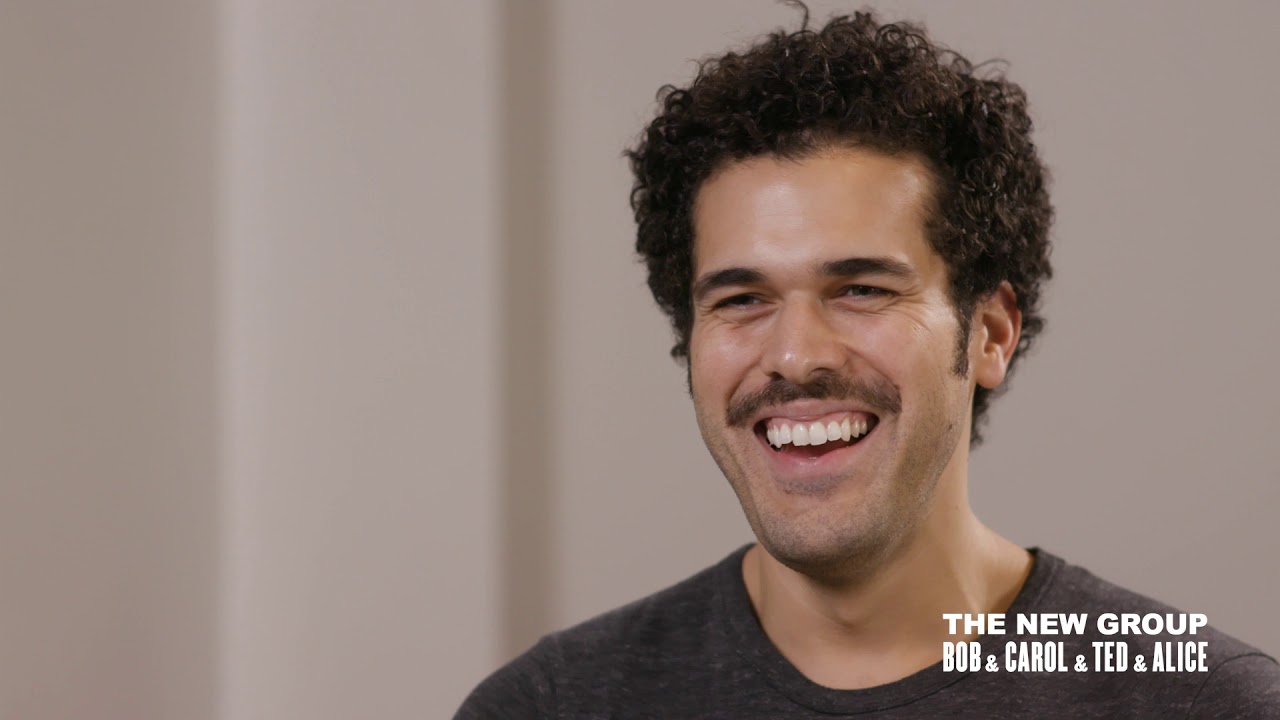 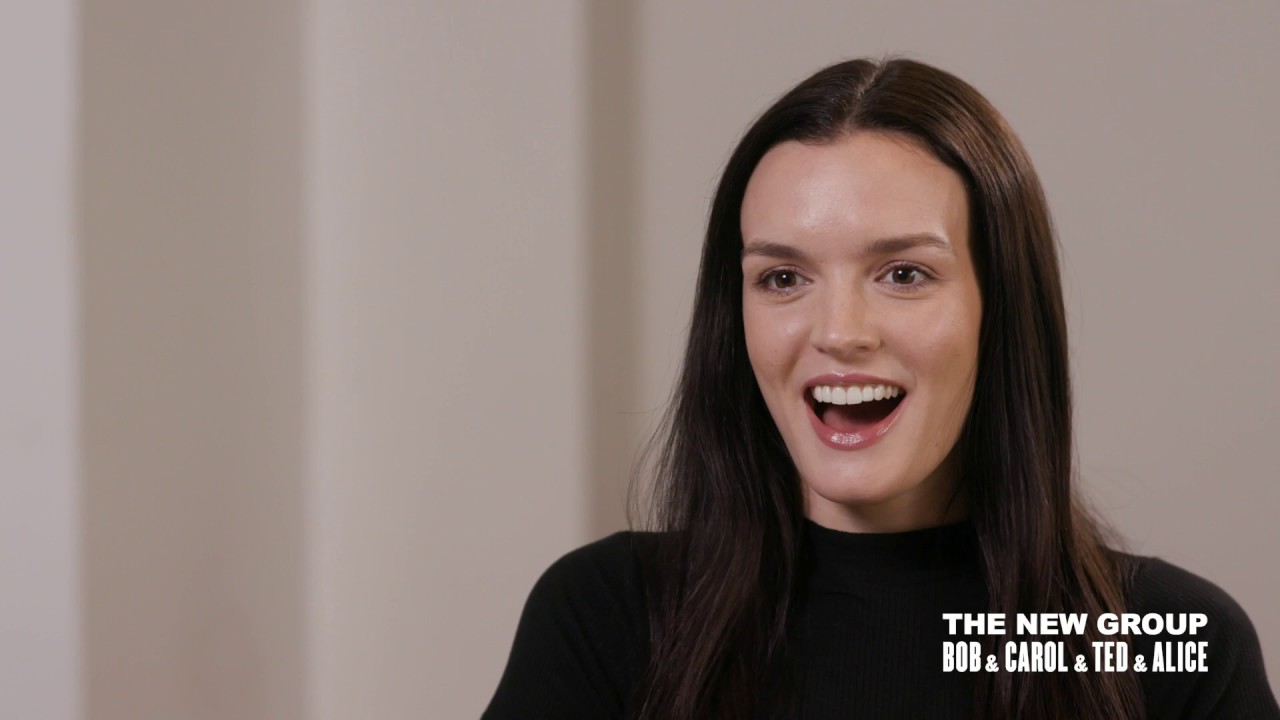 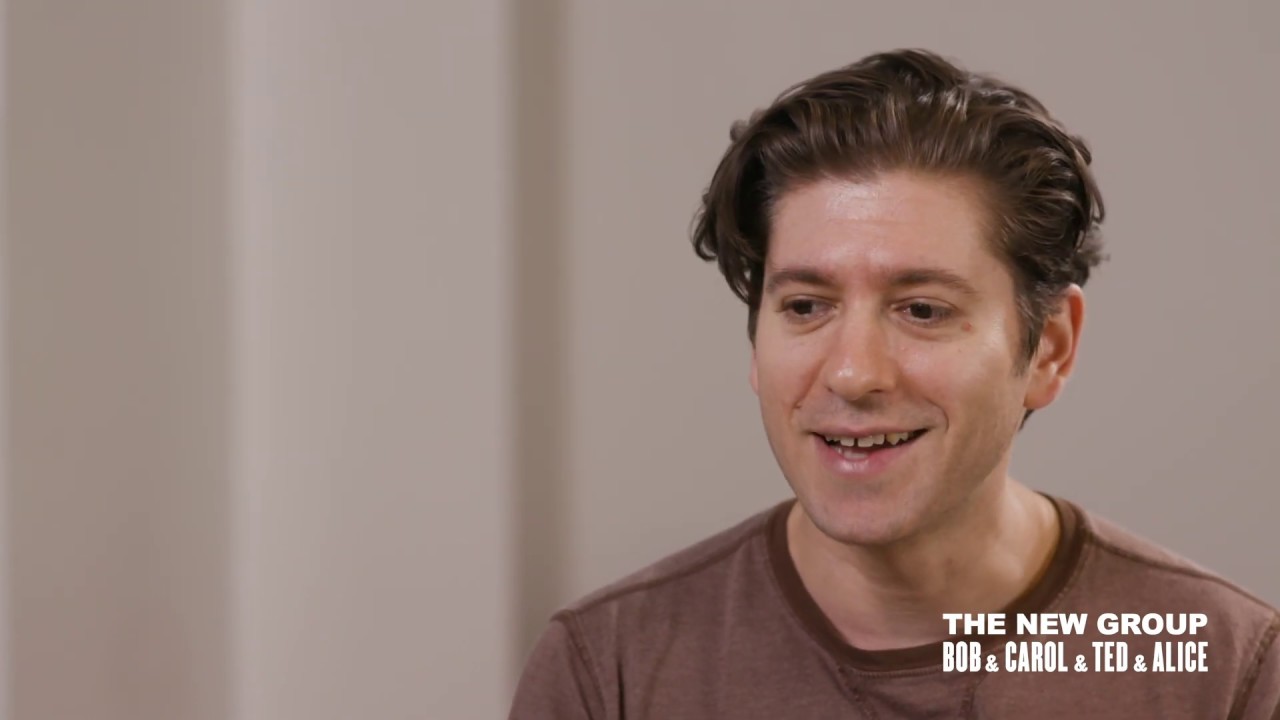 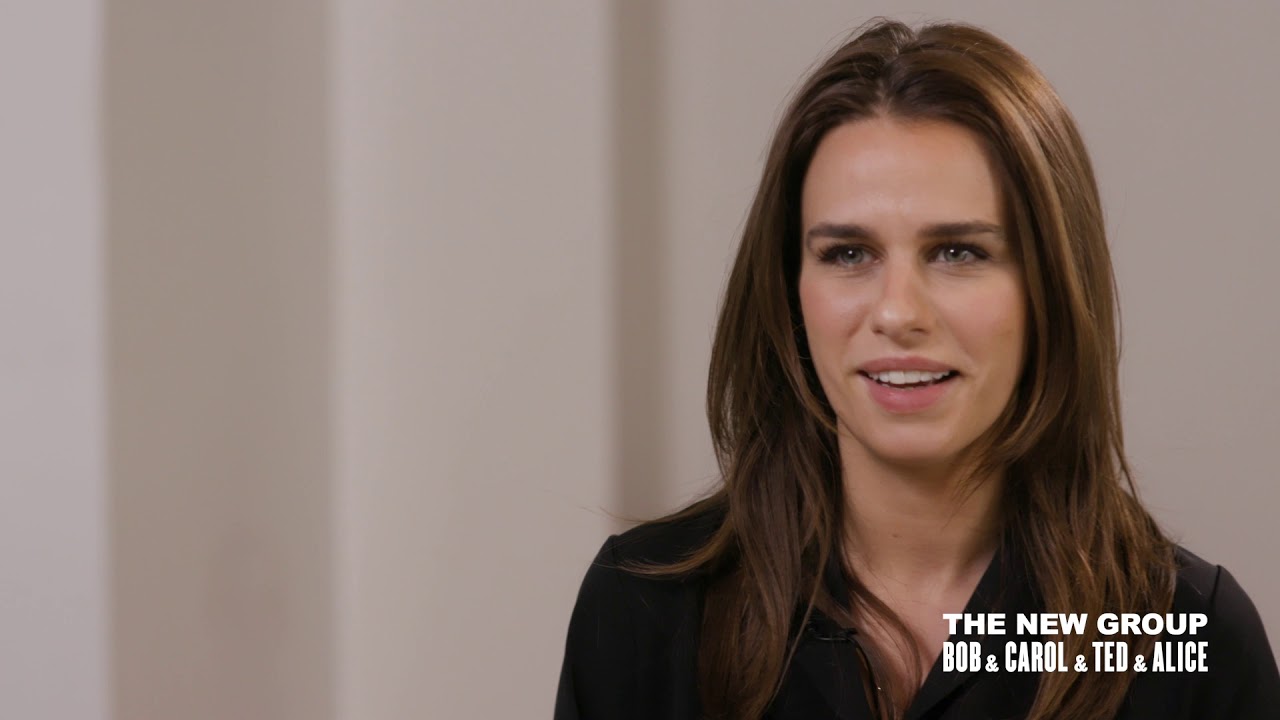 2 hours with no intermission

Click here for more information about our accessibility programs.