Burning is the Off-Broadway debut of downtown phenomenon and Guggenheim Award-winner Thomas Bradshaw. In intersecting stories spanning two eras, a contemporary black painter who hides his race goes to Germany for a show, only to find that the gallery owner has misinterpreted his work. And in the ’80s a homeless teenager comes to New York to become an actor and is taken in by two gay men, who are themselves producing a new play. Titillating, taboo-testing and psychosexually insightful, this epic tale of ambition and self-invention bursts open the conceits of the worlds of art and theatre. 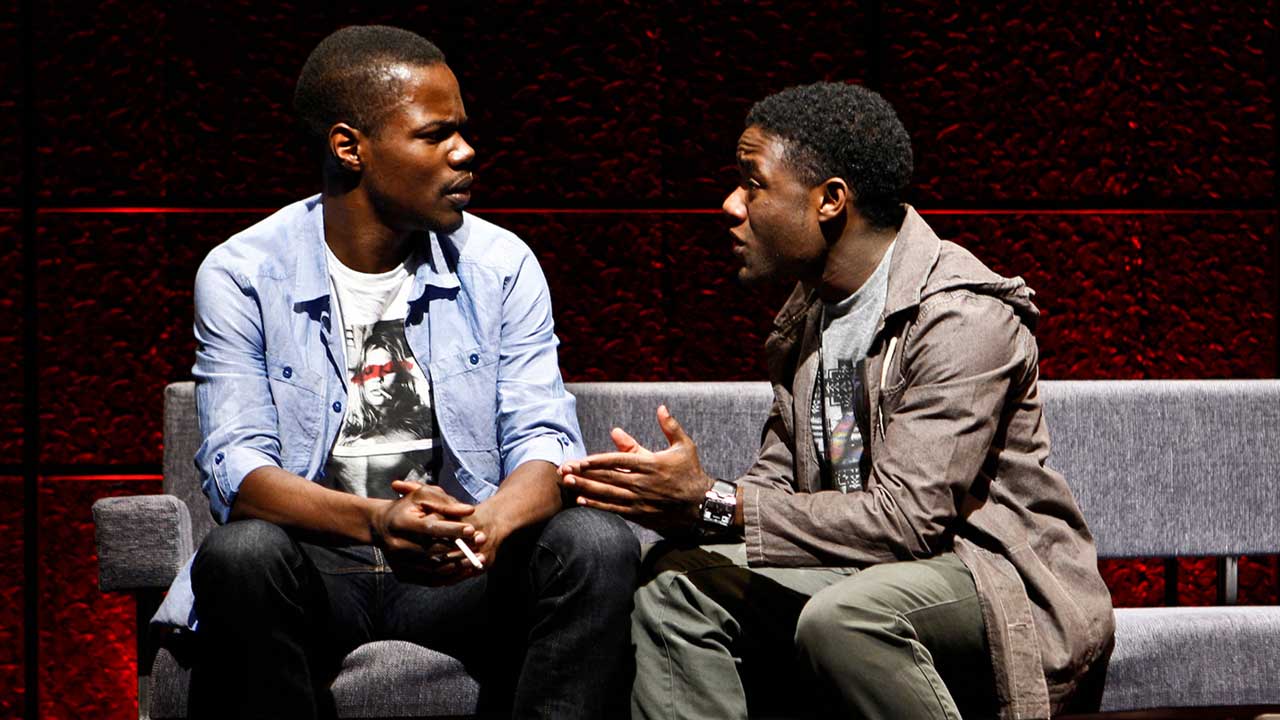 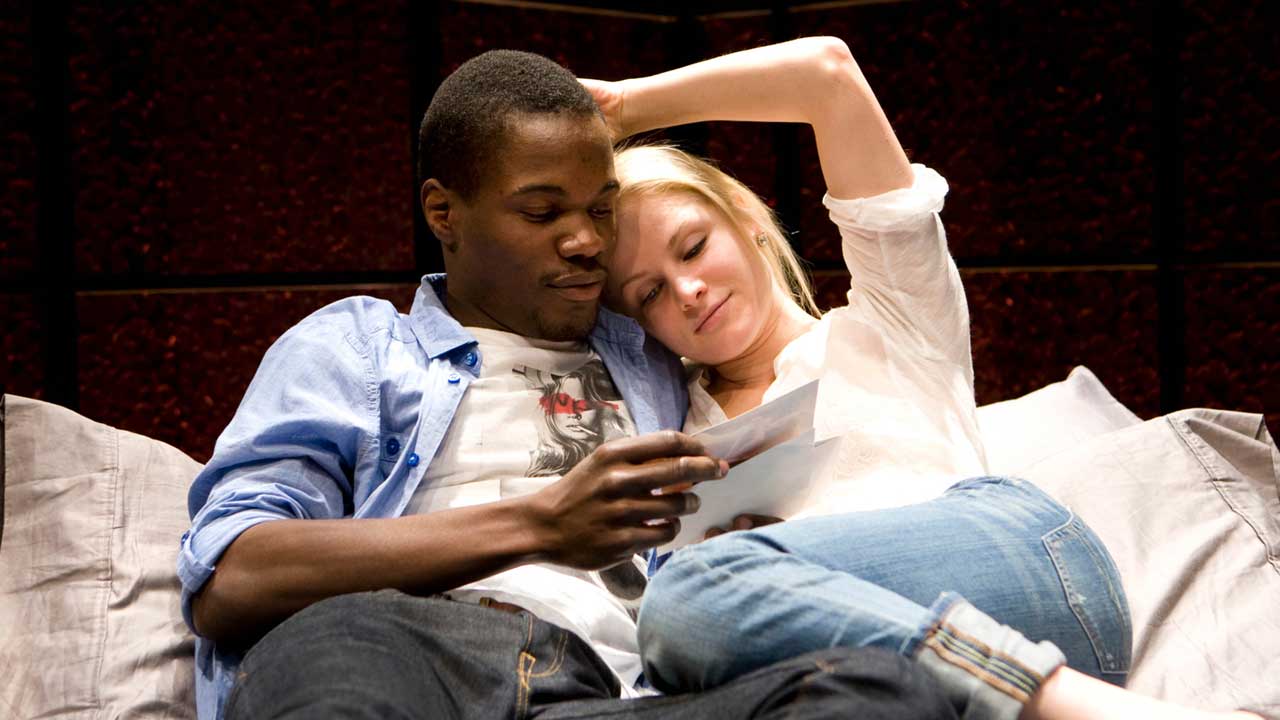 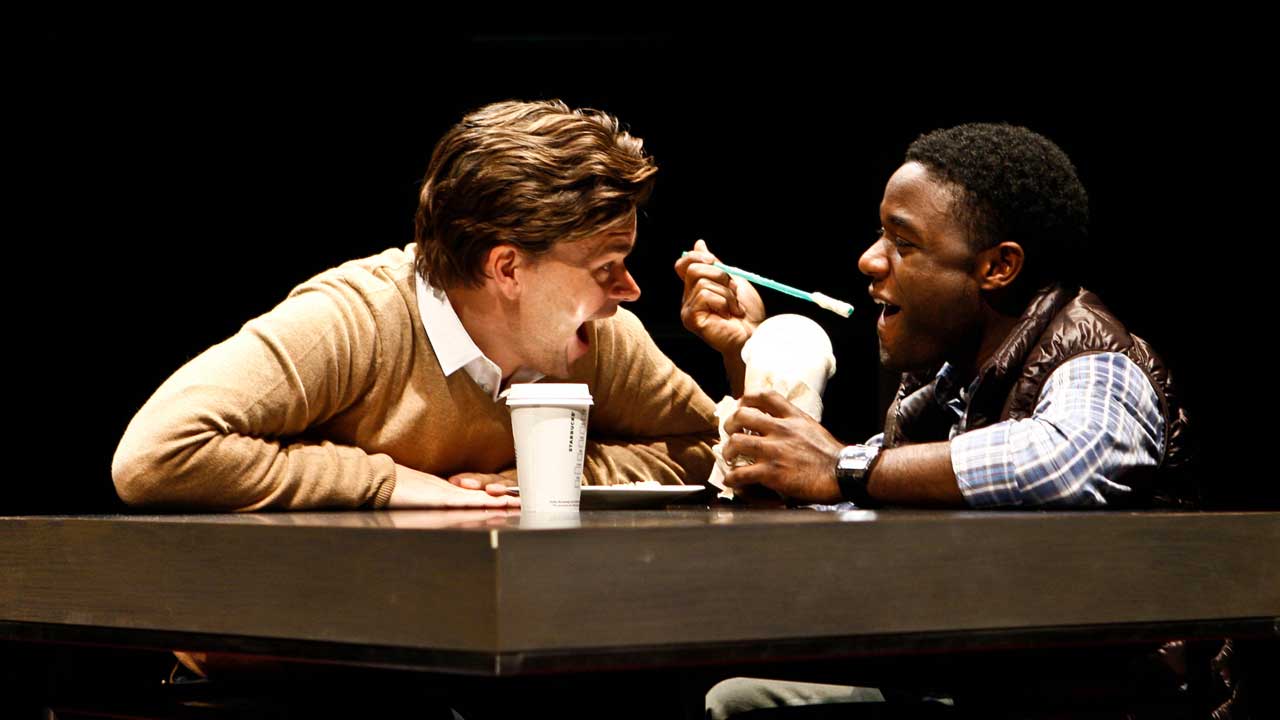 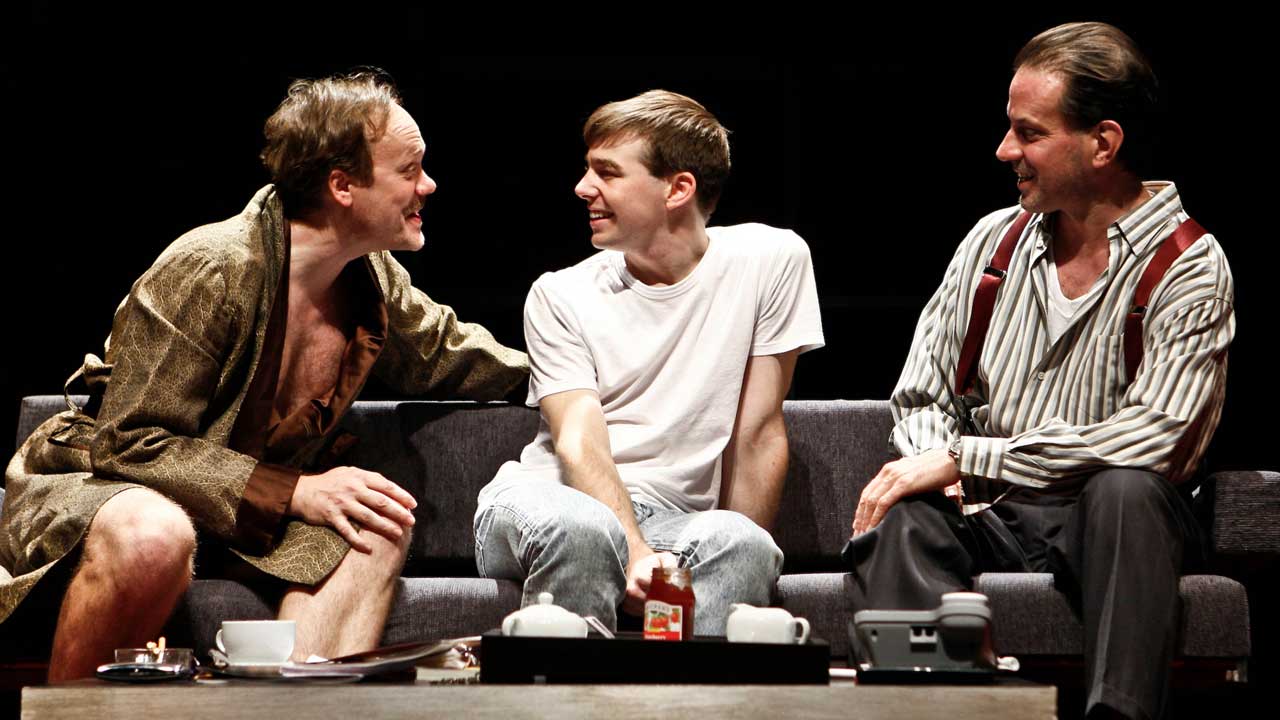