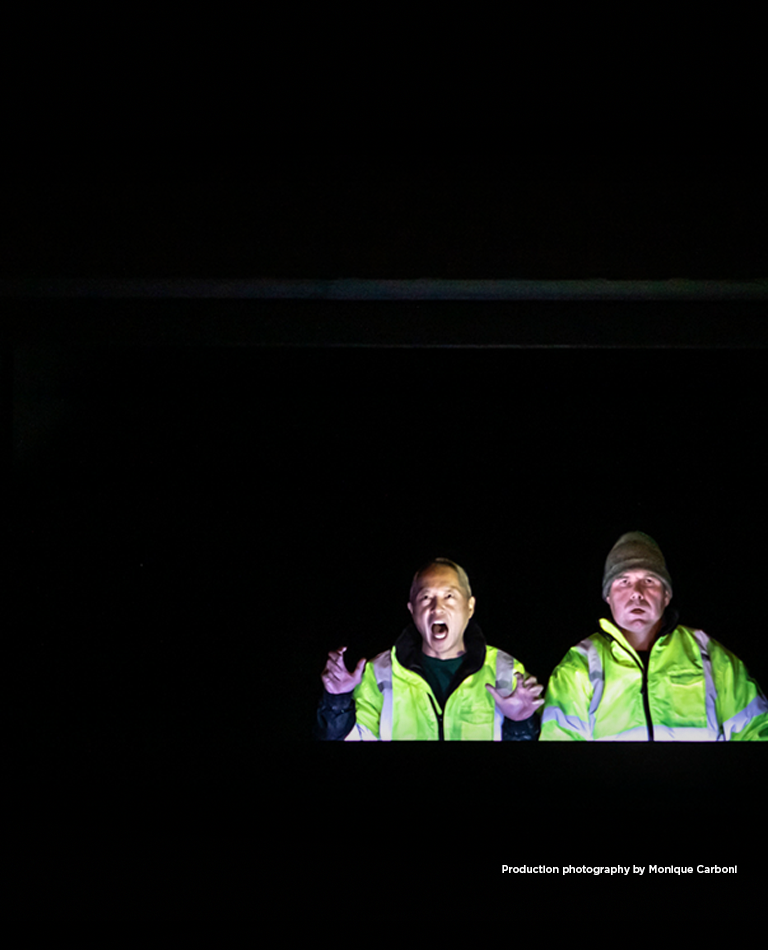 by Will Arbery directed by Danya Taymor 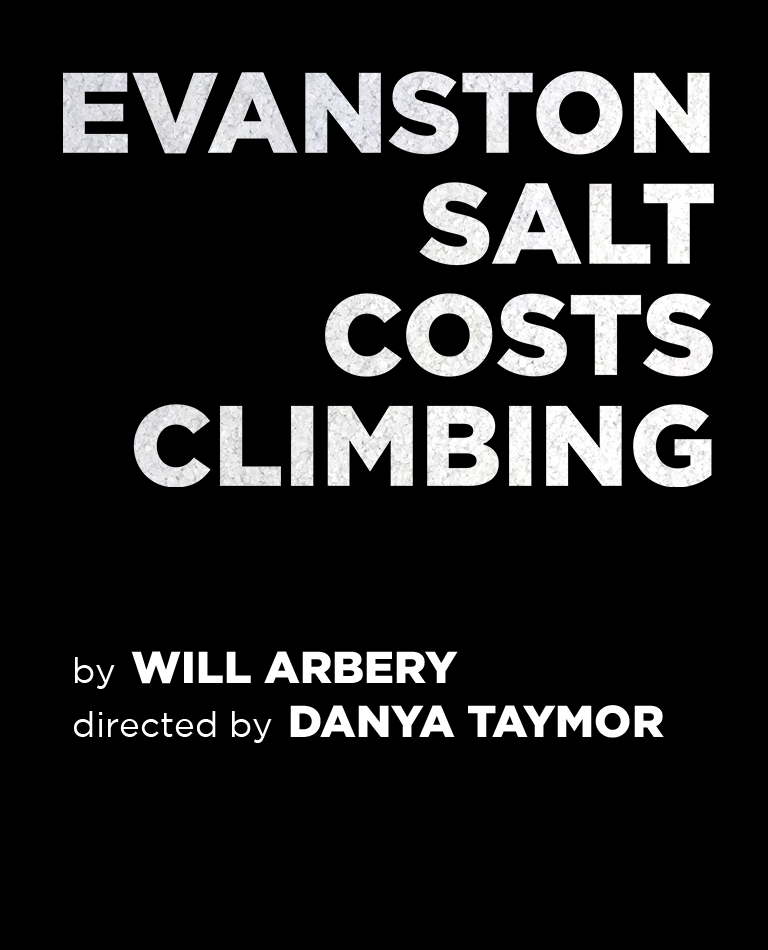 by Will Arbery directed by Danya Taymor

Box Office In-Person Hours:
The Box Office is available for same night purchasing and will-call one (1) hour before every performance.

“This tiny play about love and loss and betrayal in a dying Middle America is something everyone should see and then talk about.” – Variety

“Arbery is one of the theater’s greatest listeners, able to hear and reproduce the subtle and deeply specific ways individuals reveal themselves and their relationships to others with language.” – The New York Times Magazine

“Surreal touches lend mystery to the mundane in this teasingly existential comedy-drama.” – TheaterMania

Winters keep getting worse in Evanston, IL where salt truck drivers Peter and Basil battle the ice and snow and pass the time with jokes and stories. But what’s with this creeping sense of dread? Is it because their boss Maiworm has noble visions of new green technology that would make their jobs obsolete? Or is there a more terrifying warning calling out from under these roads? At least they have each other, right?

Pulitzer Prize finalist Will Arbery confronts humanity’s darkest fears with humor, warmth, and the fortitude of municipal public servants in this play about climate and change.

Evanston Salt Costs Climbing is the second collaboration between writer Will Arbery and director Danya Taymor. They previously teamed up on the Obie-winning, Pulitzer nominated, critically-lauded production of Heroes of the Fourth Turning in 2019. The production also featured Evanston Salt actor Jeb Kreager!

The safety of our audiences is one of The New Group’s top priorities. In accordance with Signature Theatre policies, masks must be worn during all shows in the 2022 calendar year. Acceptable masks include cloth masks with 2-3 layers of fabric, surgical masks, KN95, and N95 masks. Masks should only be removed when actively eating or drinking. We will provide additional updates to these policies as they continue to change and evolve.

**This production uses haze and a strobe light effect. This production contains strong language and the discussion of suicide. If you or someone you know may be struggling with suicidal thoughts, you can call the U.S. National Suicide Prevention Lifeline at 800-273-TALK (8255) any time, day or night, or chat online. 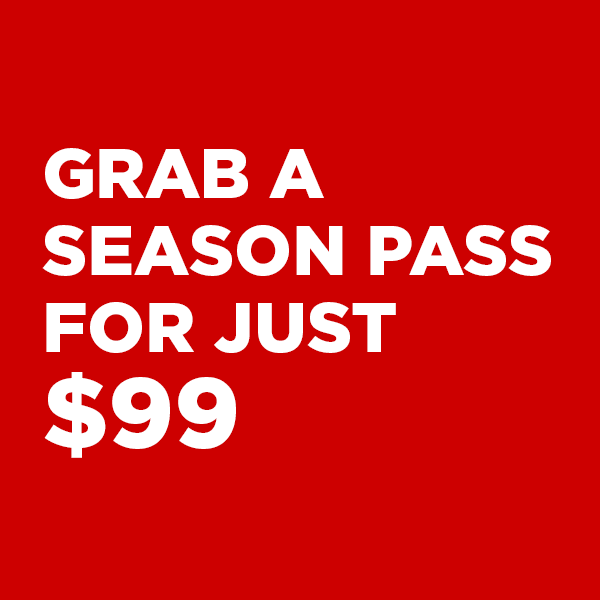 “Will Arbery is the playwright of the moment!” 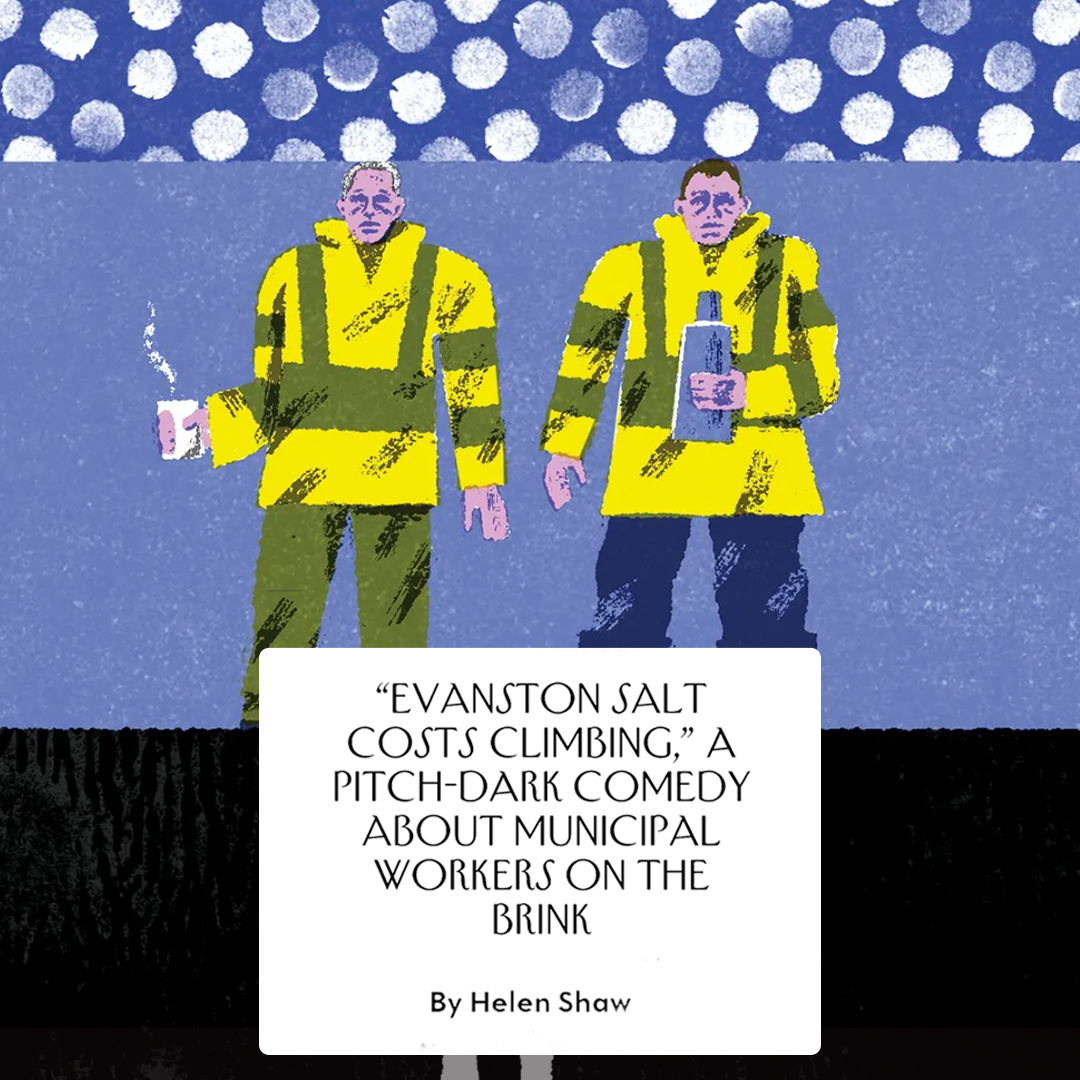 “The acting by all four performers is pitch perfect — funny, subtle, and deeply moving.” 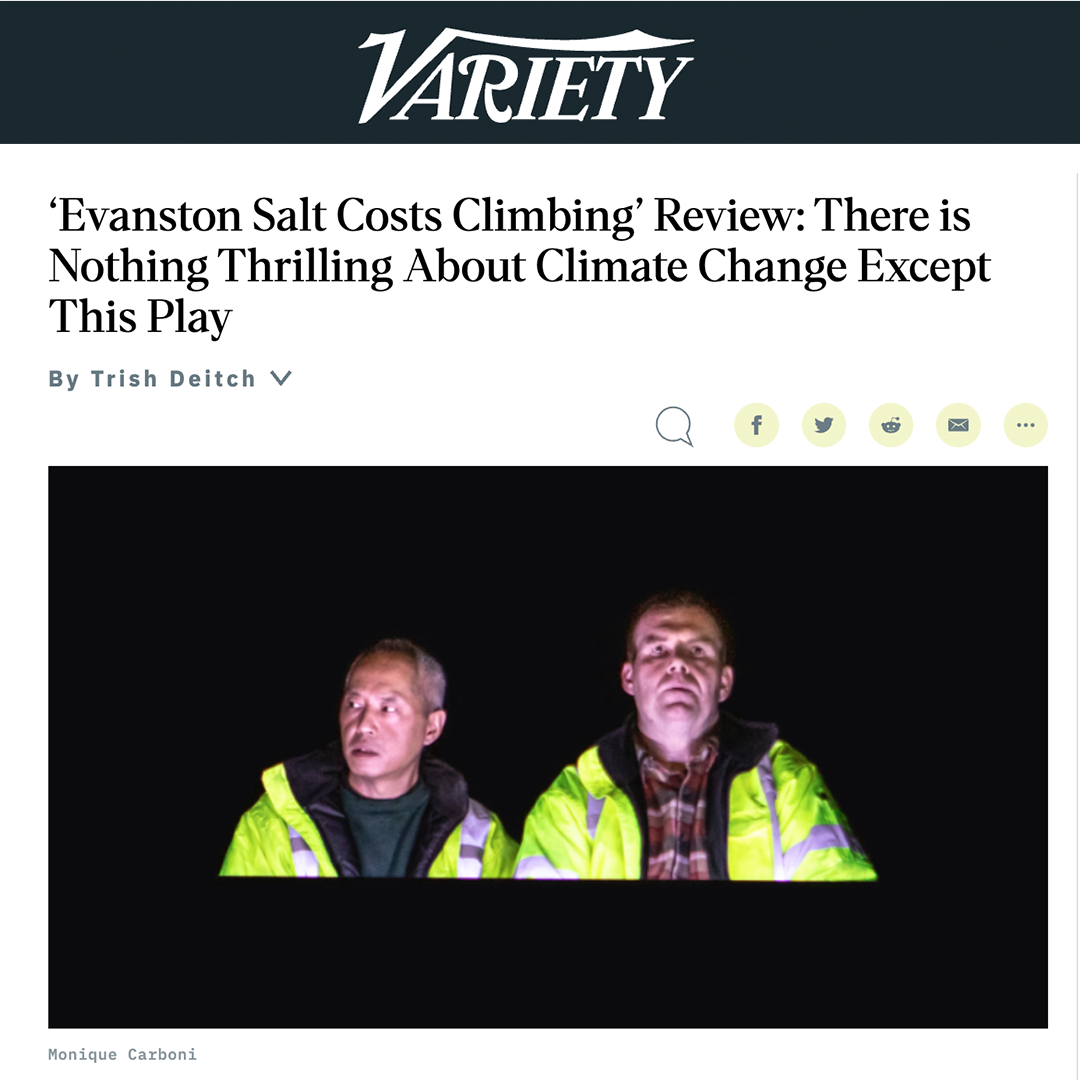 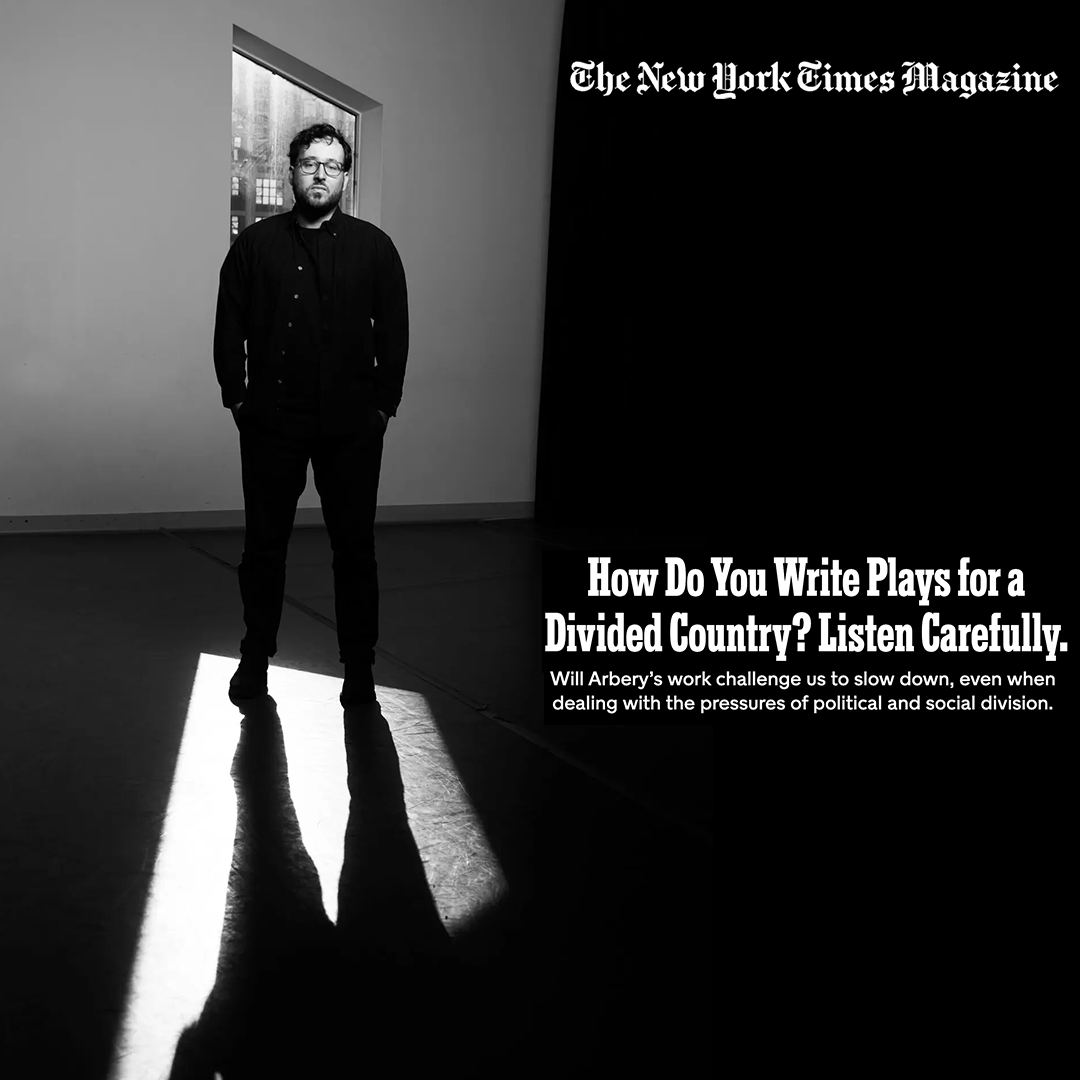 READ MORE
Our Partnership with NRDC

Our Partnership with NRDC 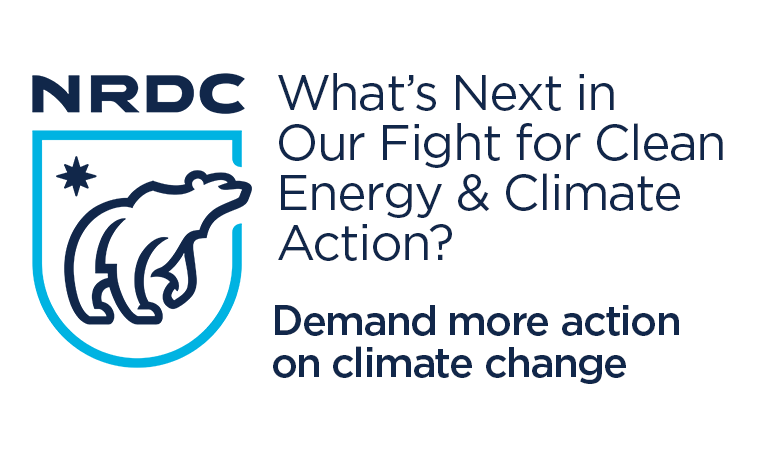 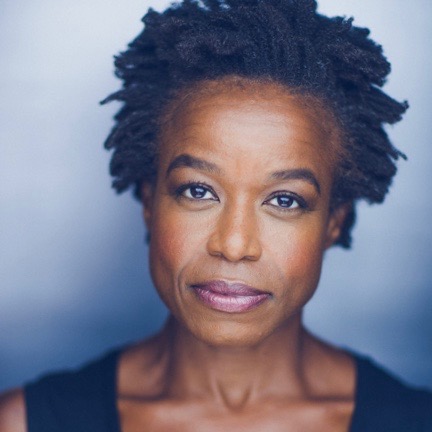 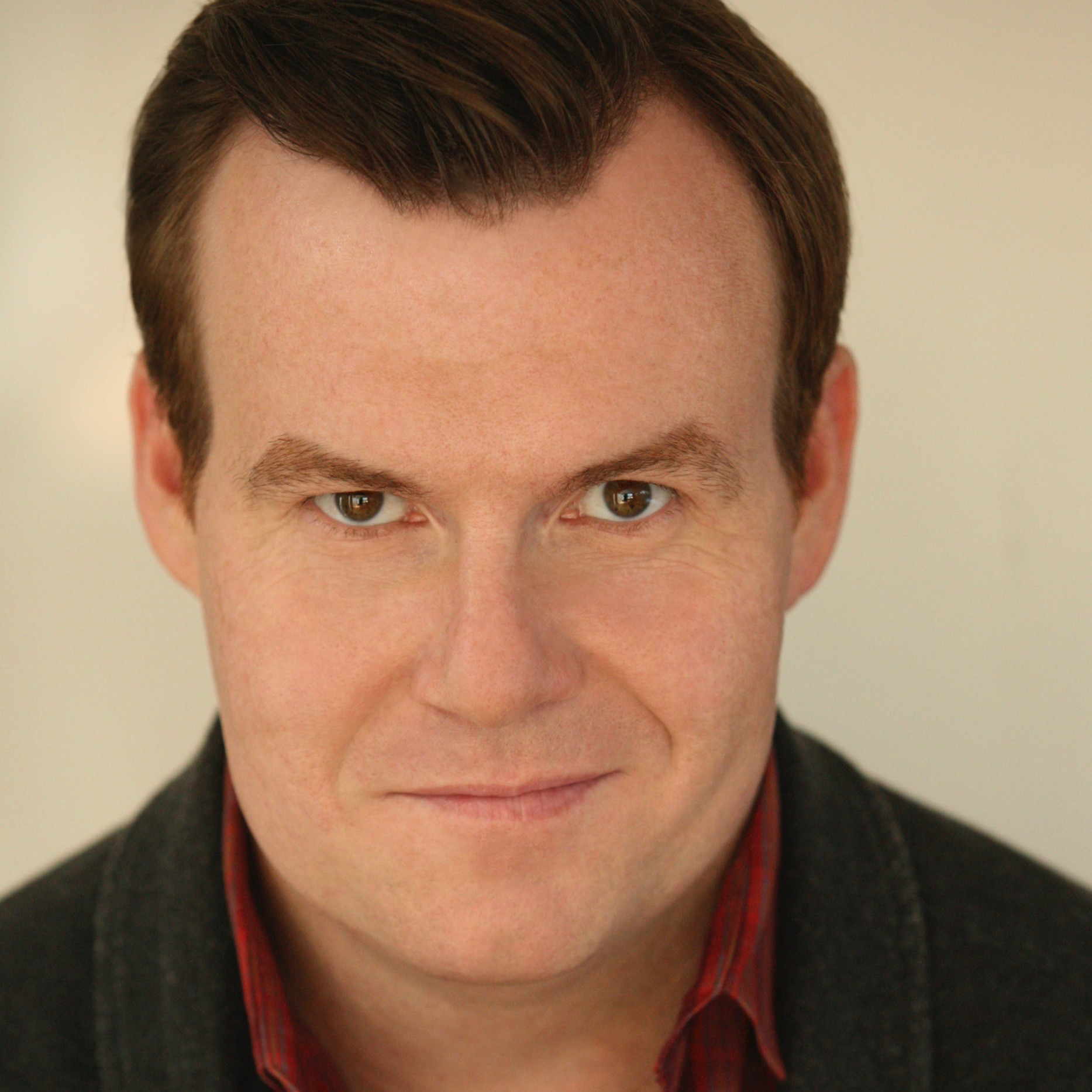 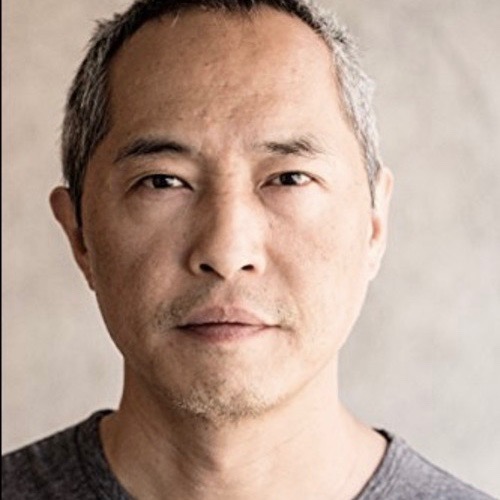 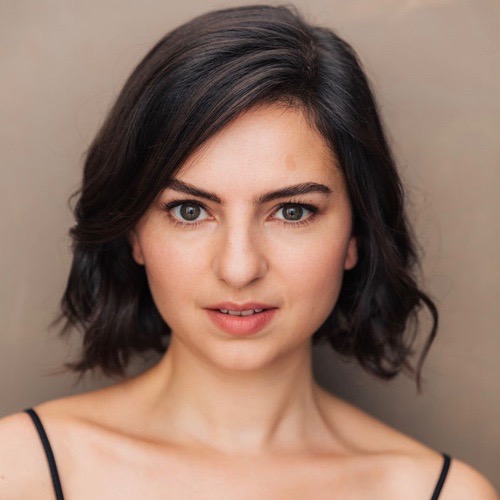 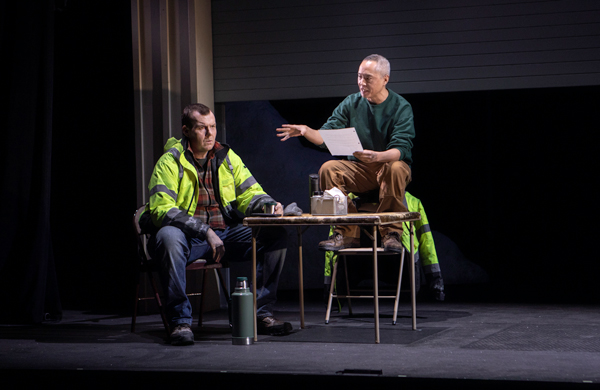 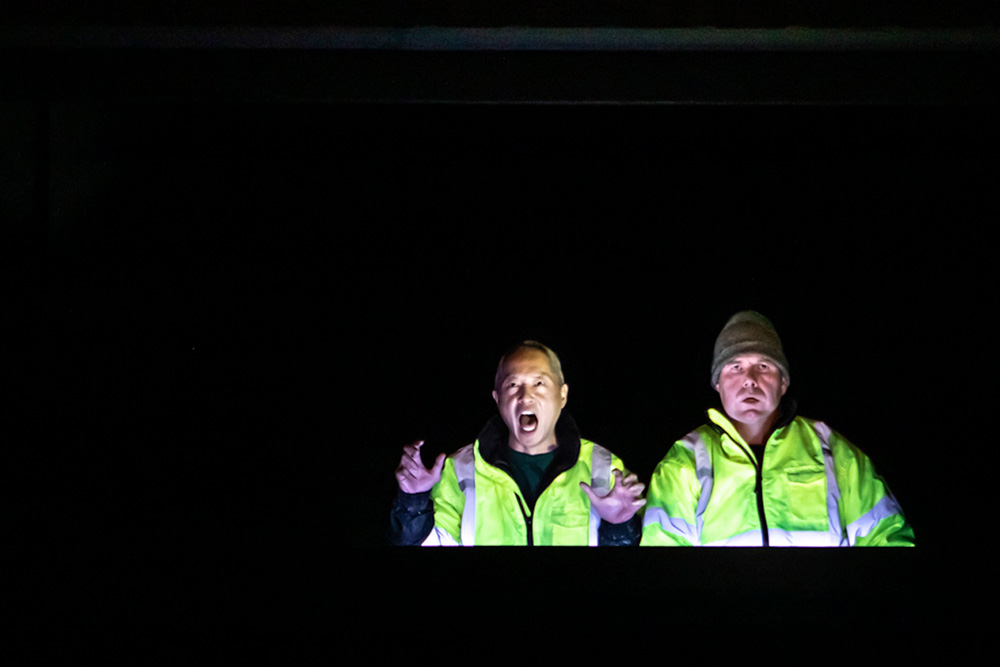 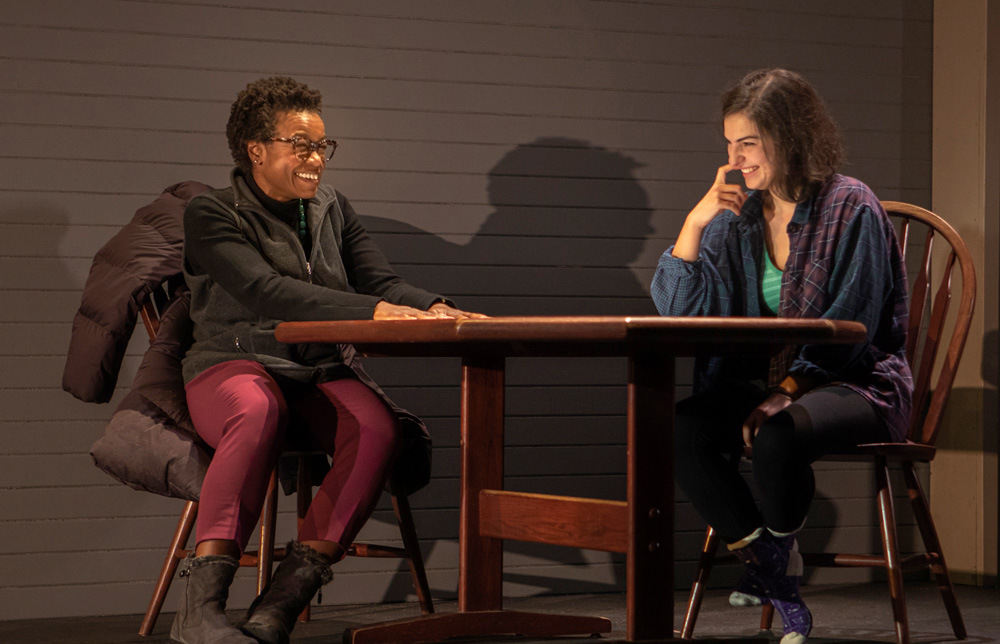 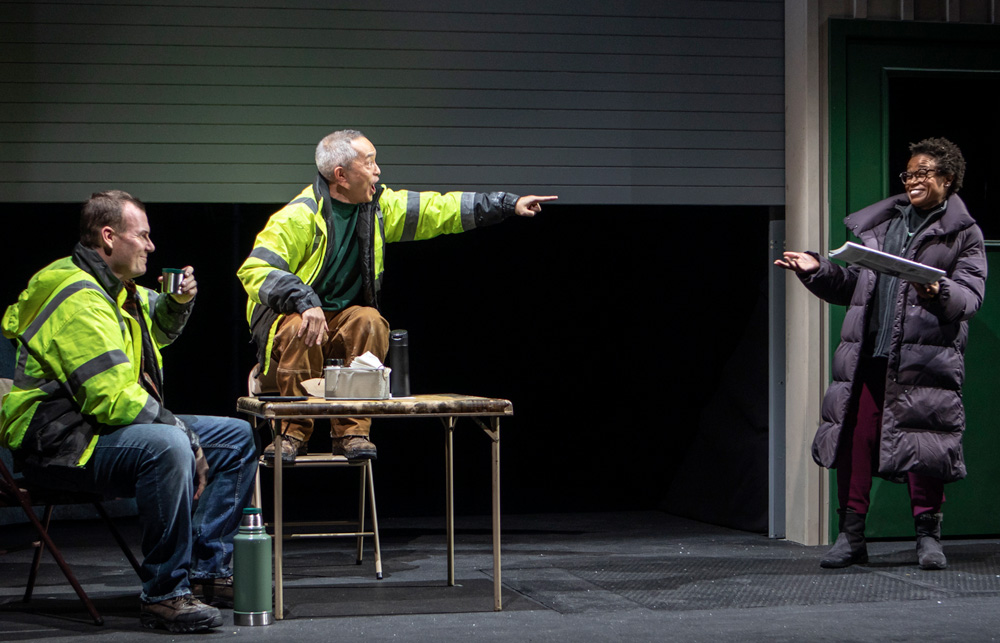 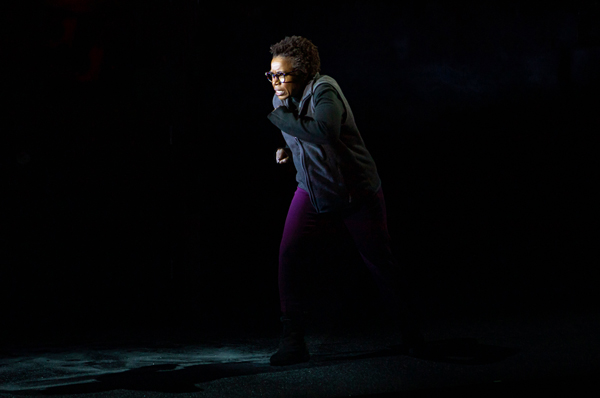 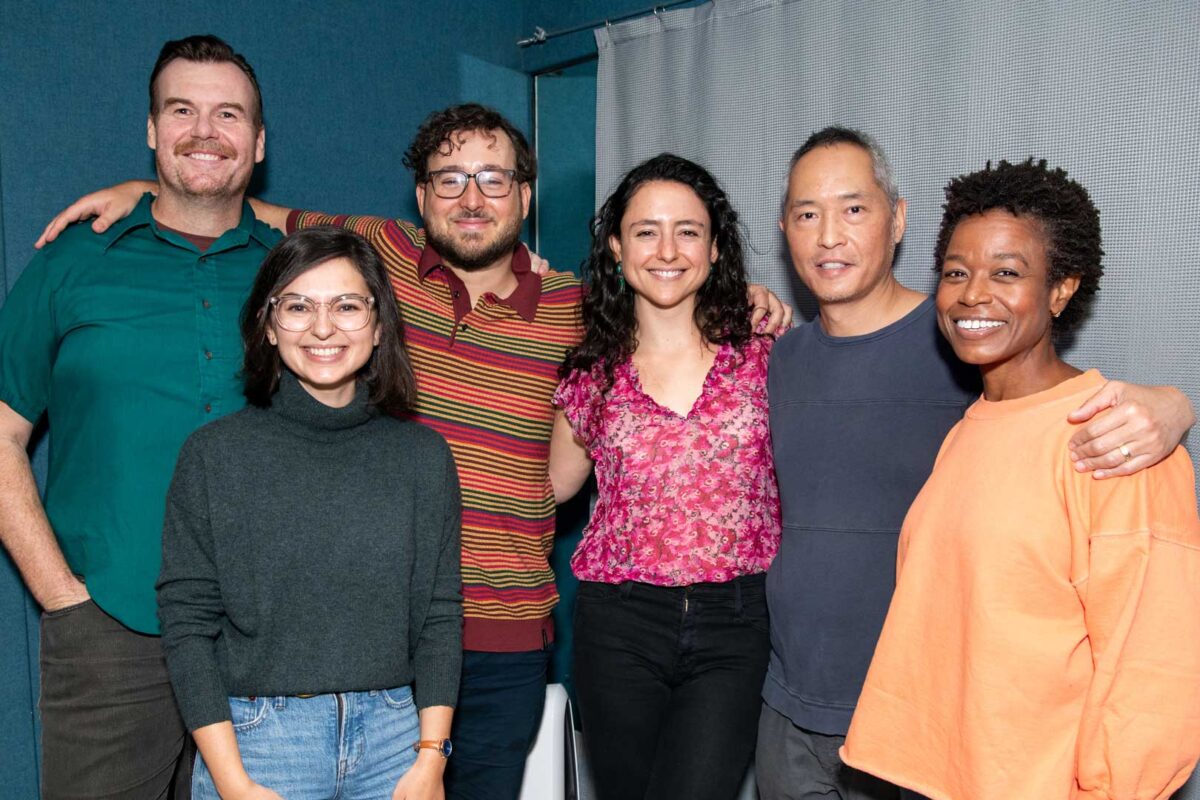 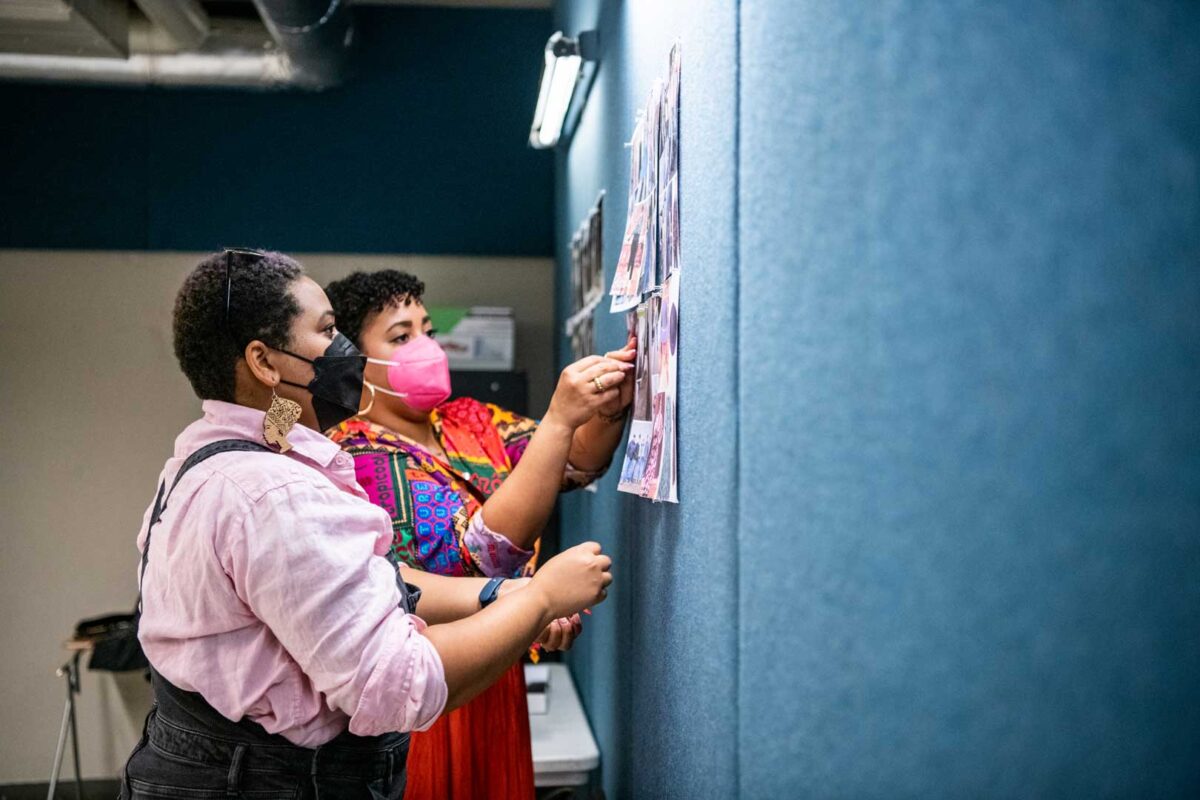 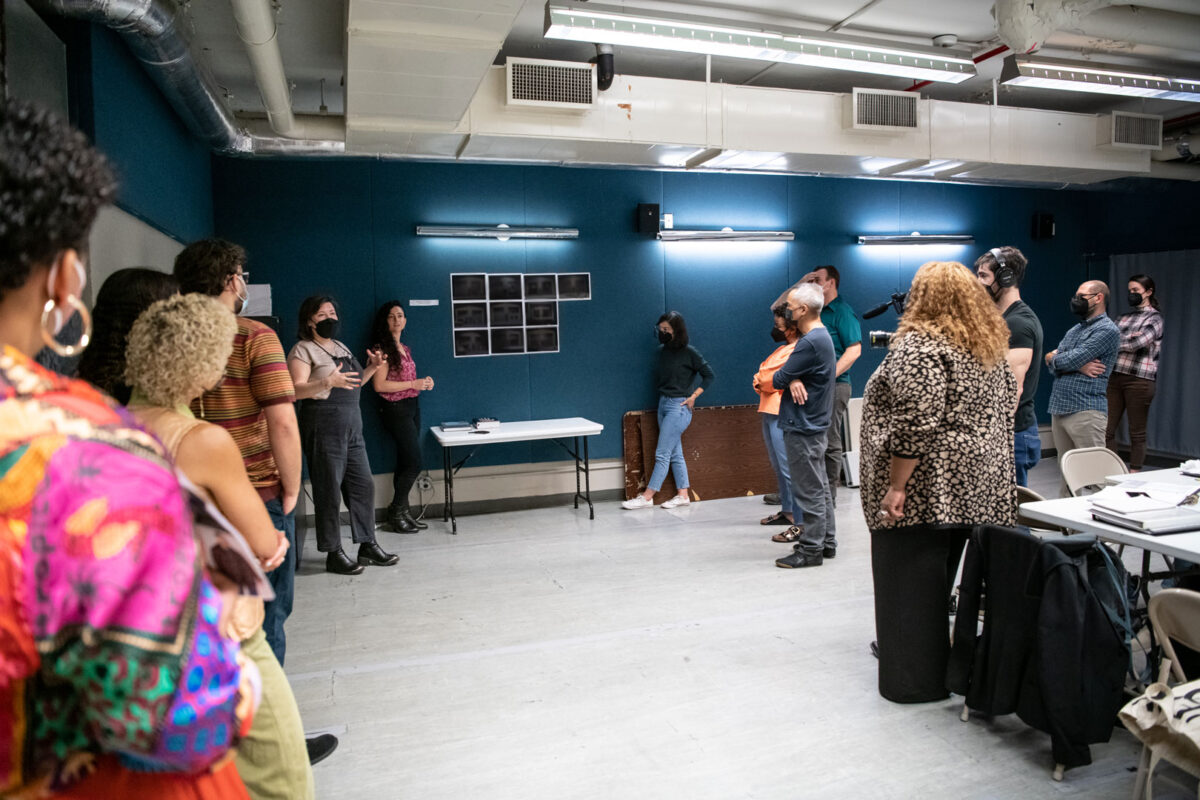 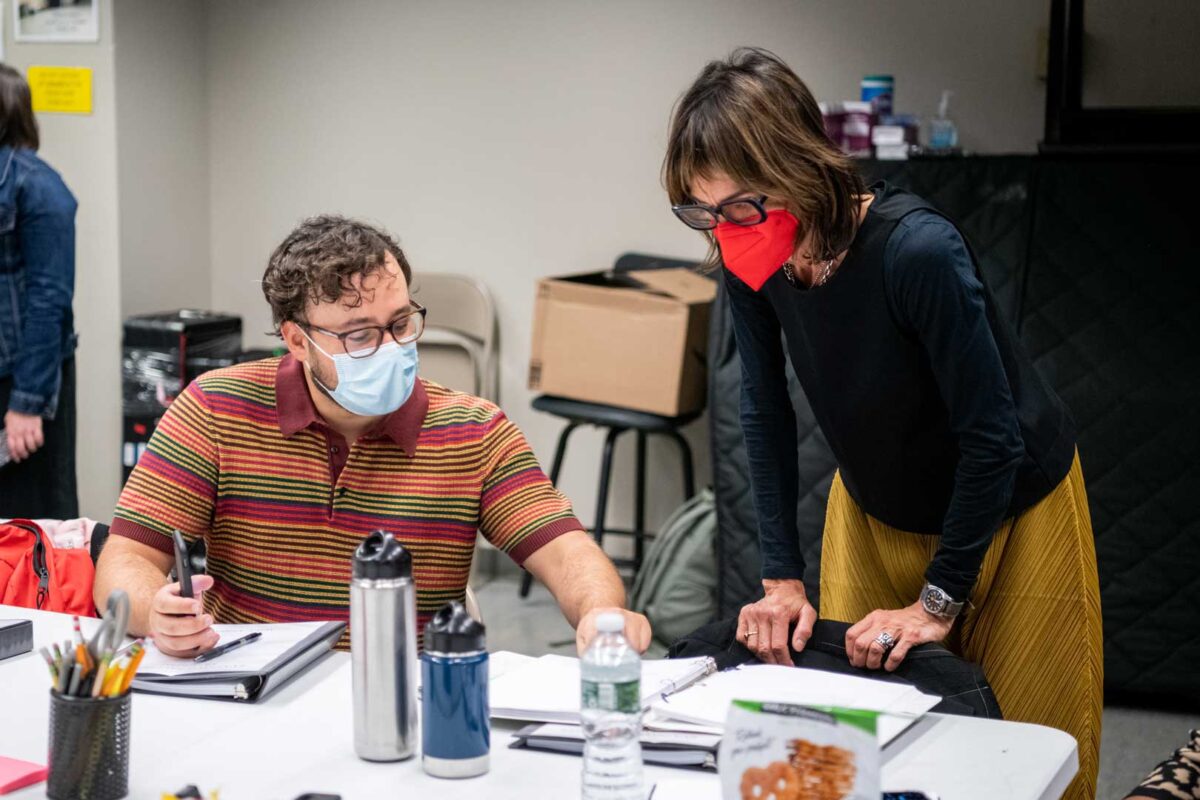 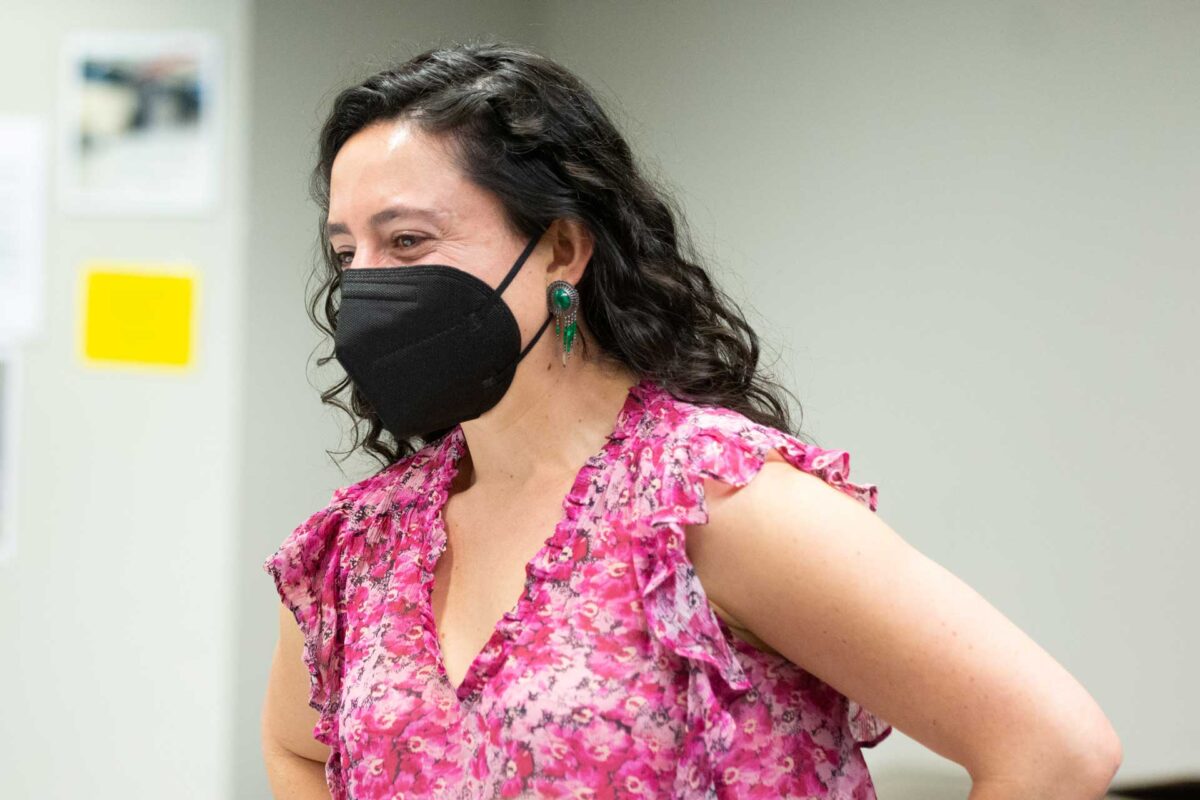 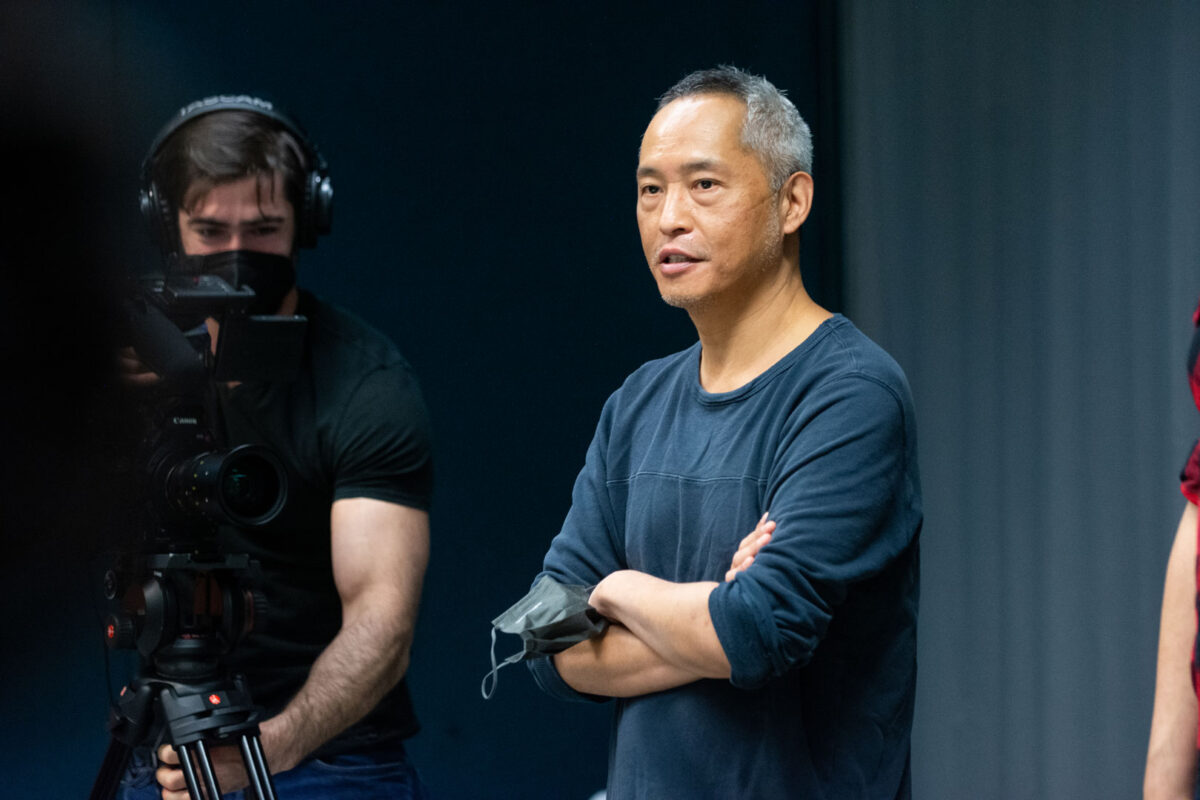 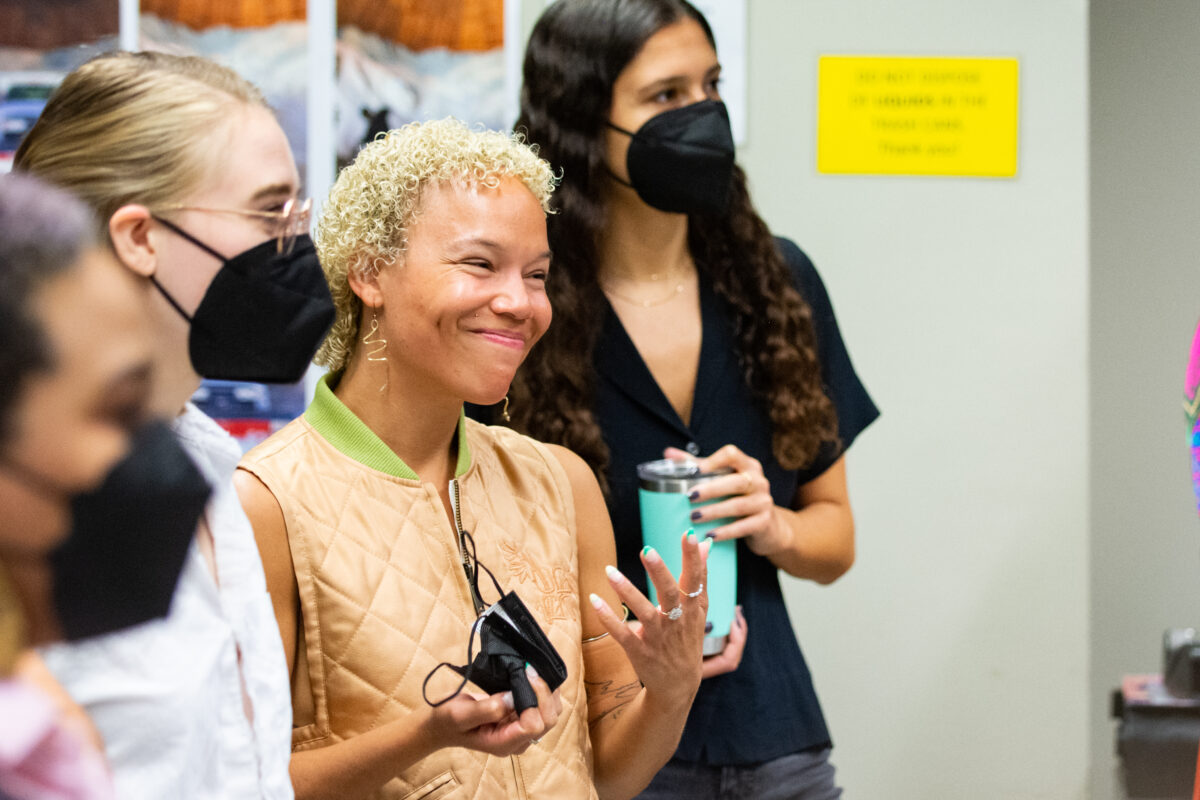 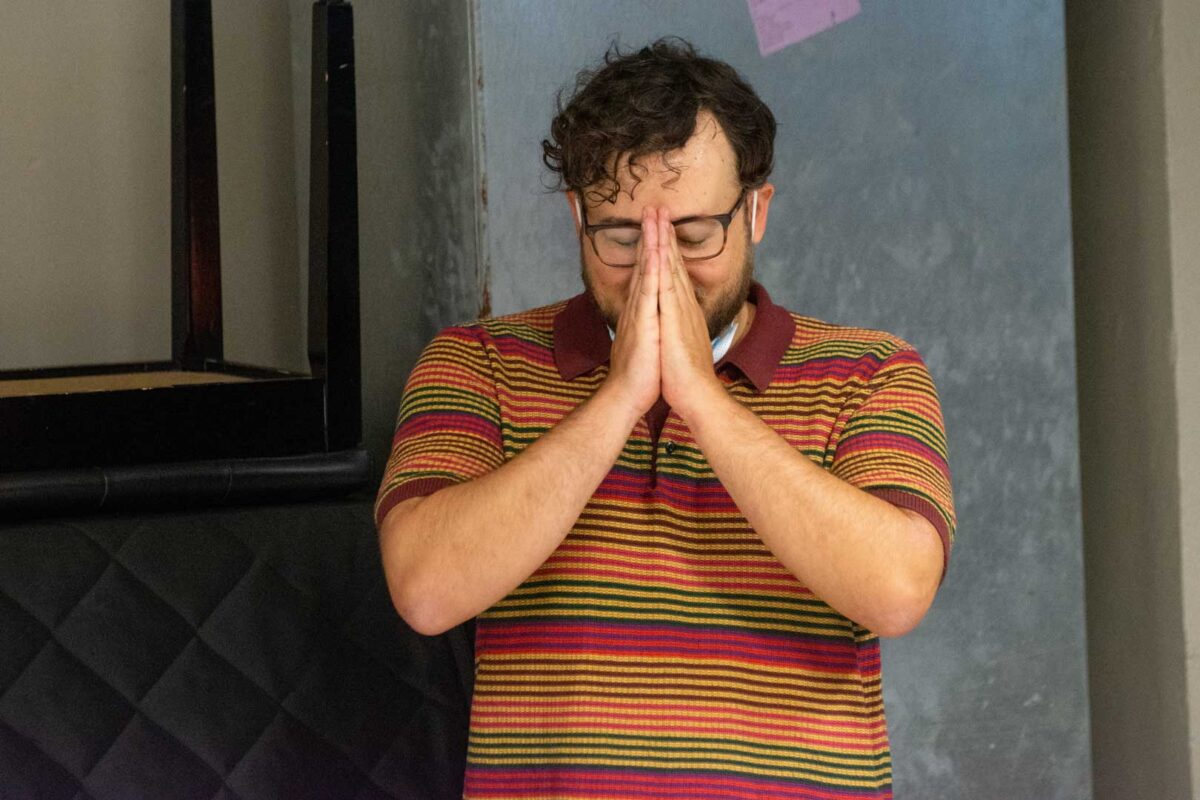 Will Arbery. Photo by Natalie Powers 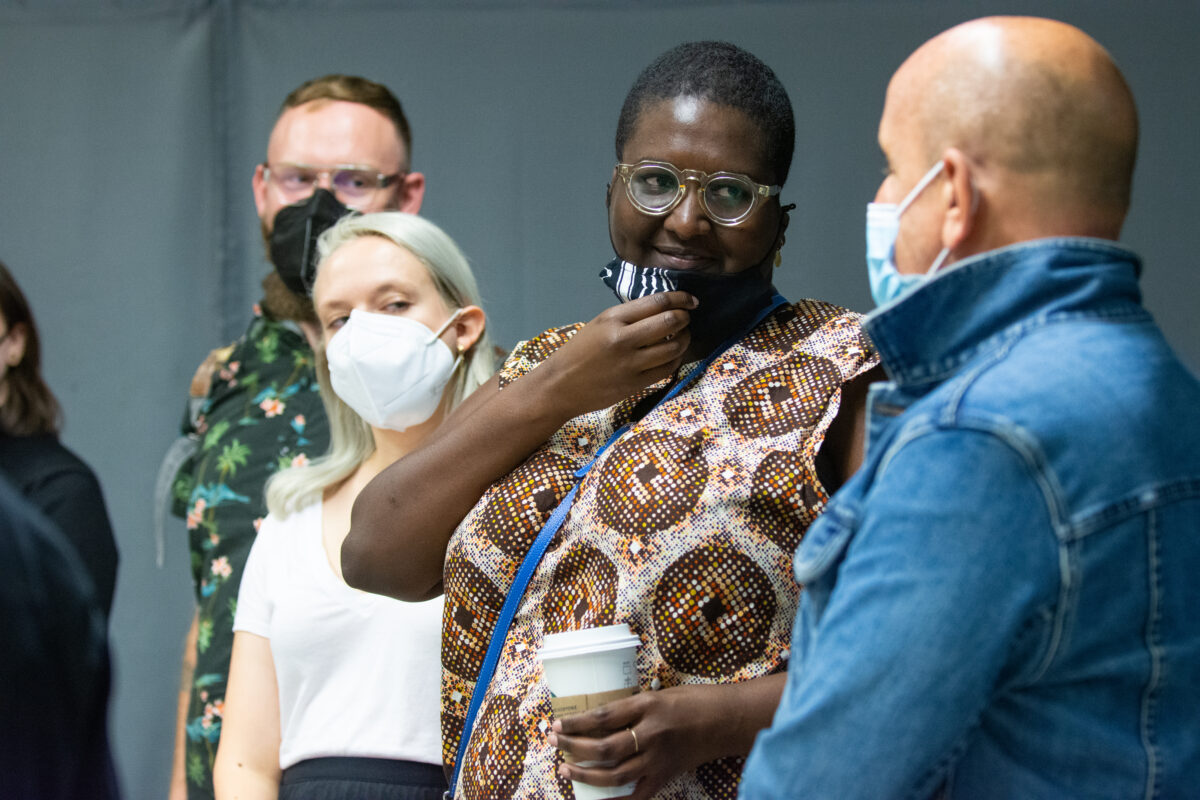 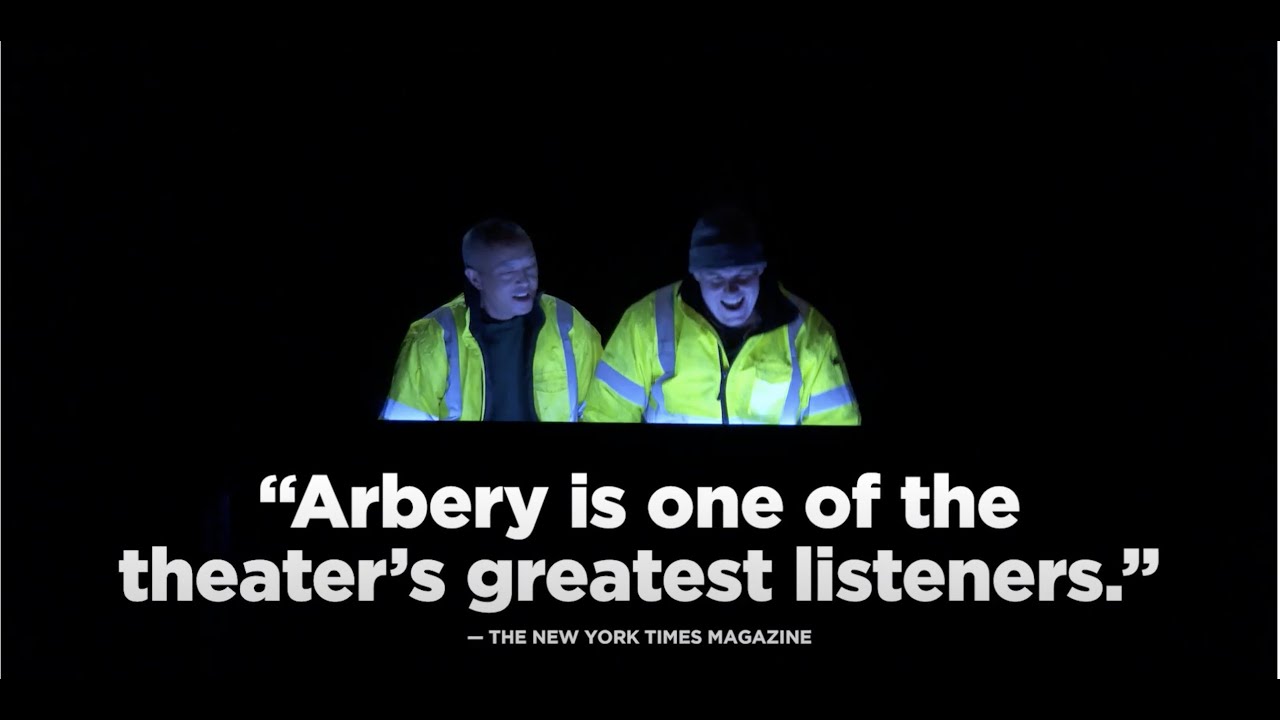 Download a PDF of the schedule here.
Additional details are available on the Book Tickets page. 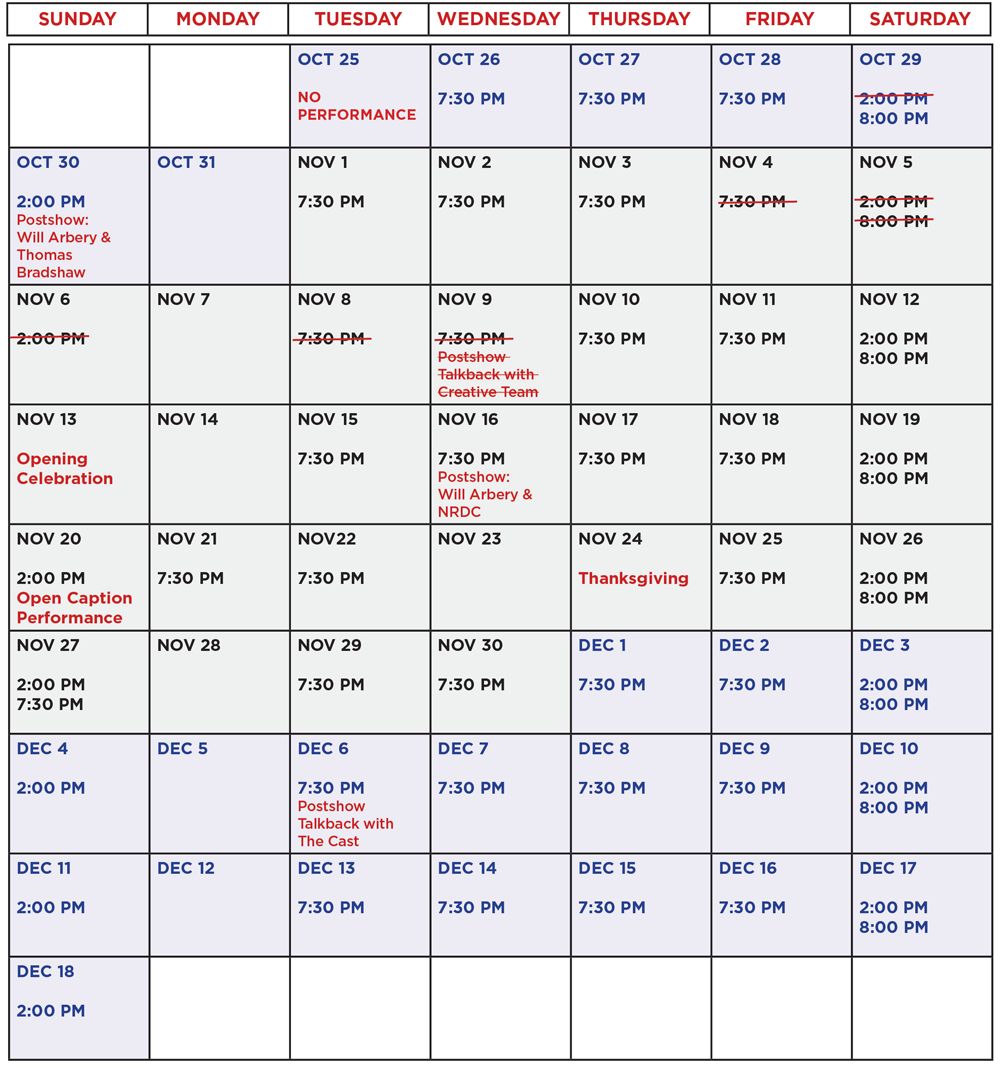