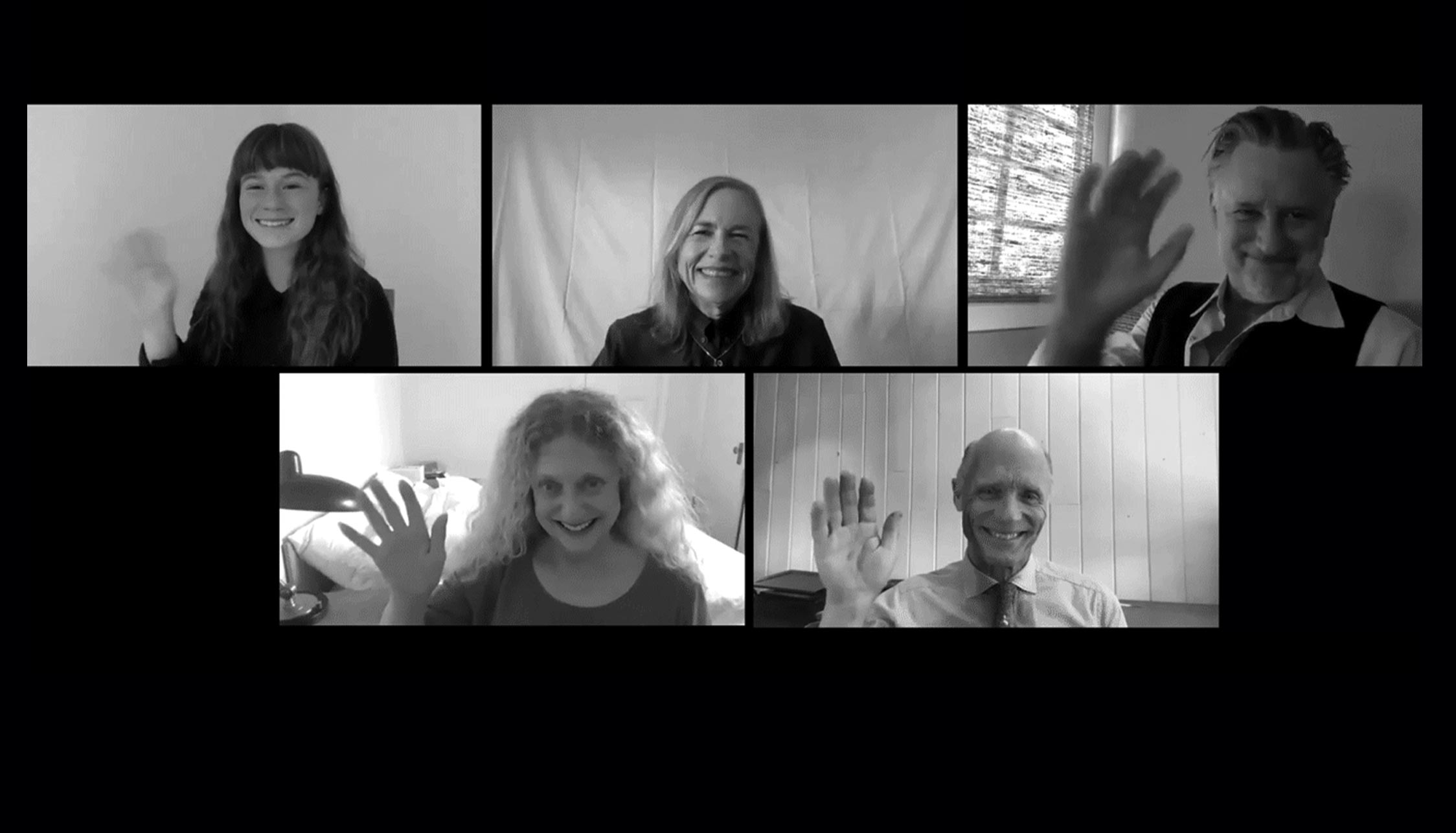 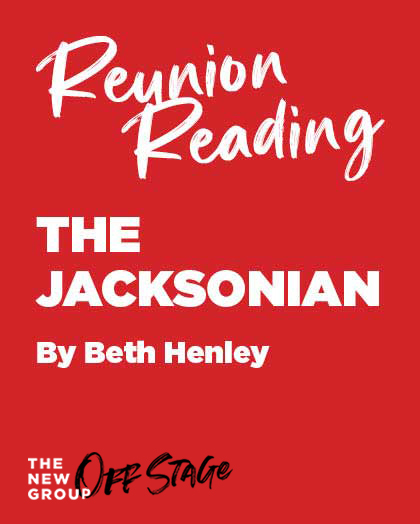 Jackson, Mississippi, 1964. When his wife kicks him out, respectable dentist Bill Perch (Ed Harris) moves into the seedy Jacksonian Motel. There, his downward spiral is punctuated by encounters with his teenage daughter (Juliet Brett), a gold-digging motel employee (Carol Kane), a treacherous bartender (Bill Pullman), and his now-estranged wife (Amy Madigan). Revolving around the night of a murder, The Jacksonian, brimming with suspense and dark humor, unearths the eerie tensions and madness in a town poisoned by racism.

The Jacksonian was originally produced by Geffen Playhouse, Gilbert Cates, Producing Director; Randall Arney, Artistic Director; Ken Novice, Managing Director. The Jacksonian received its New York premiere as part of The New Group’s 2013/14 Season. The role of Eva White was originated by Glenne Headly (1955-2017), who appeared in the role in productions at Geffen Playhouse and The New Group. 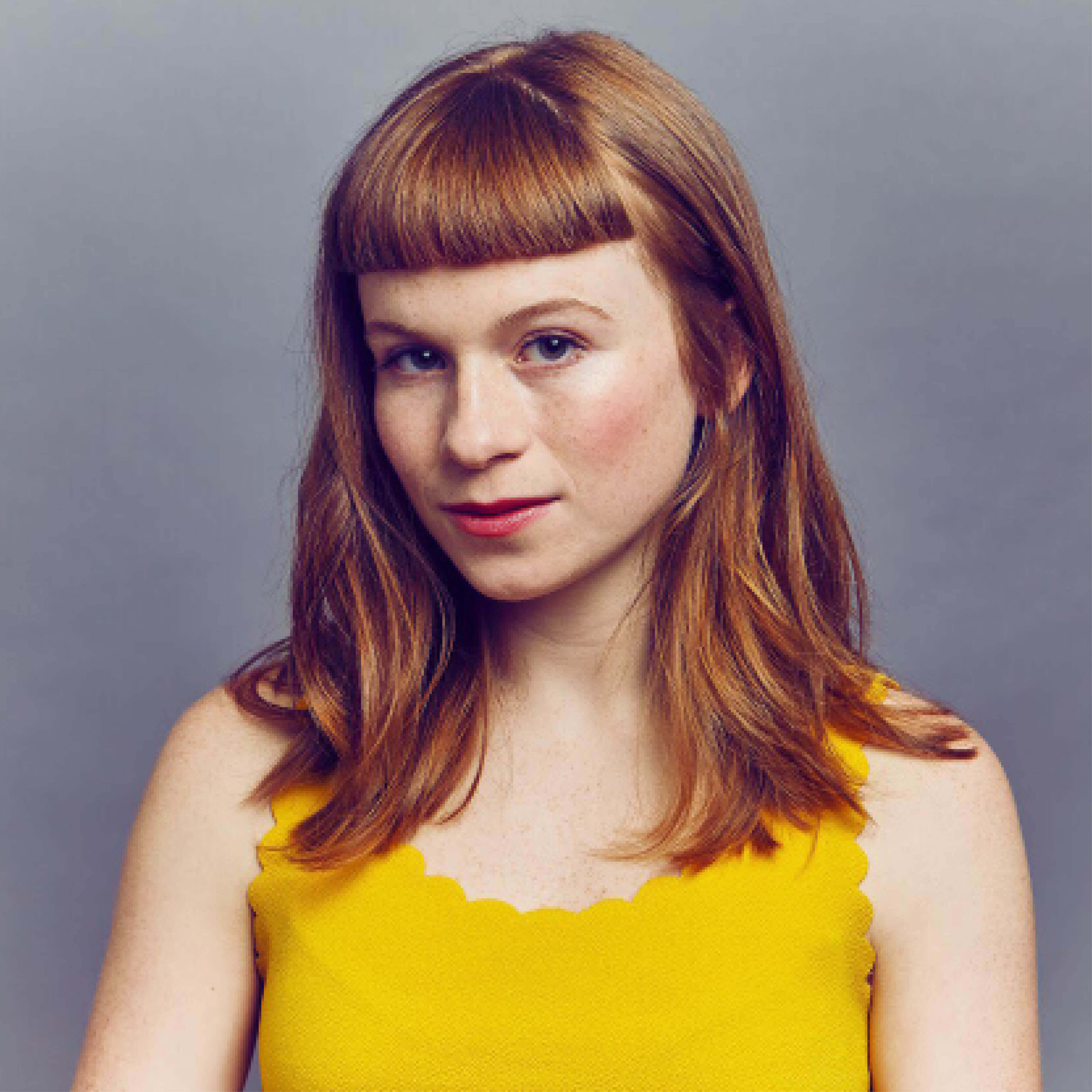 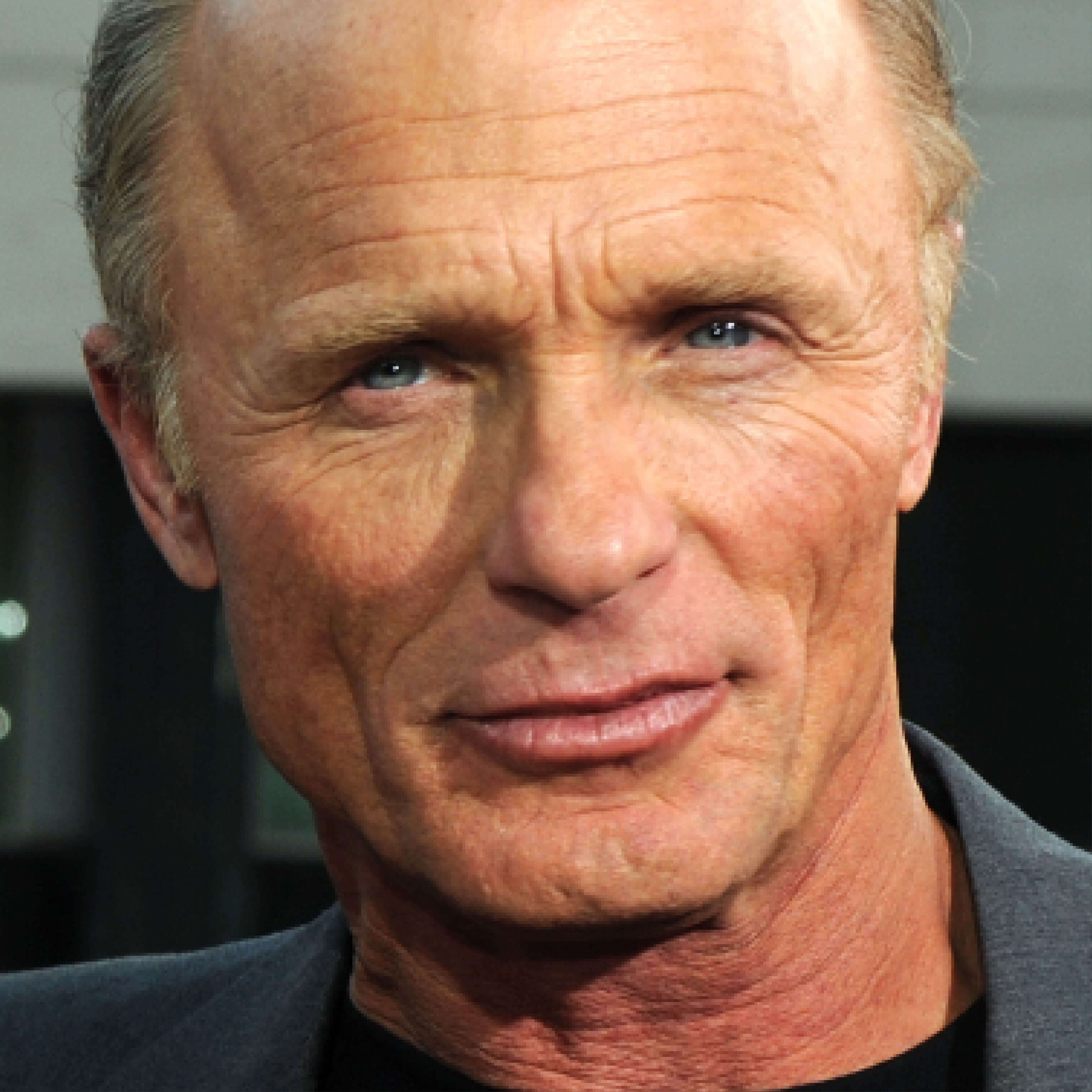 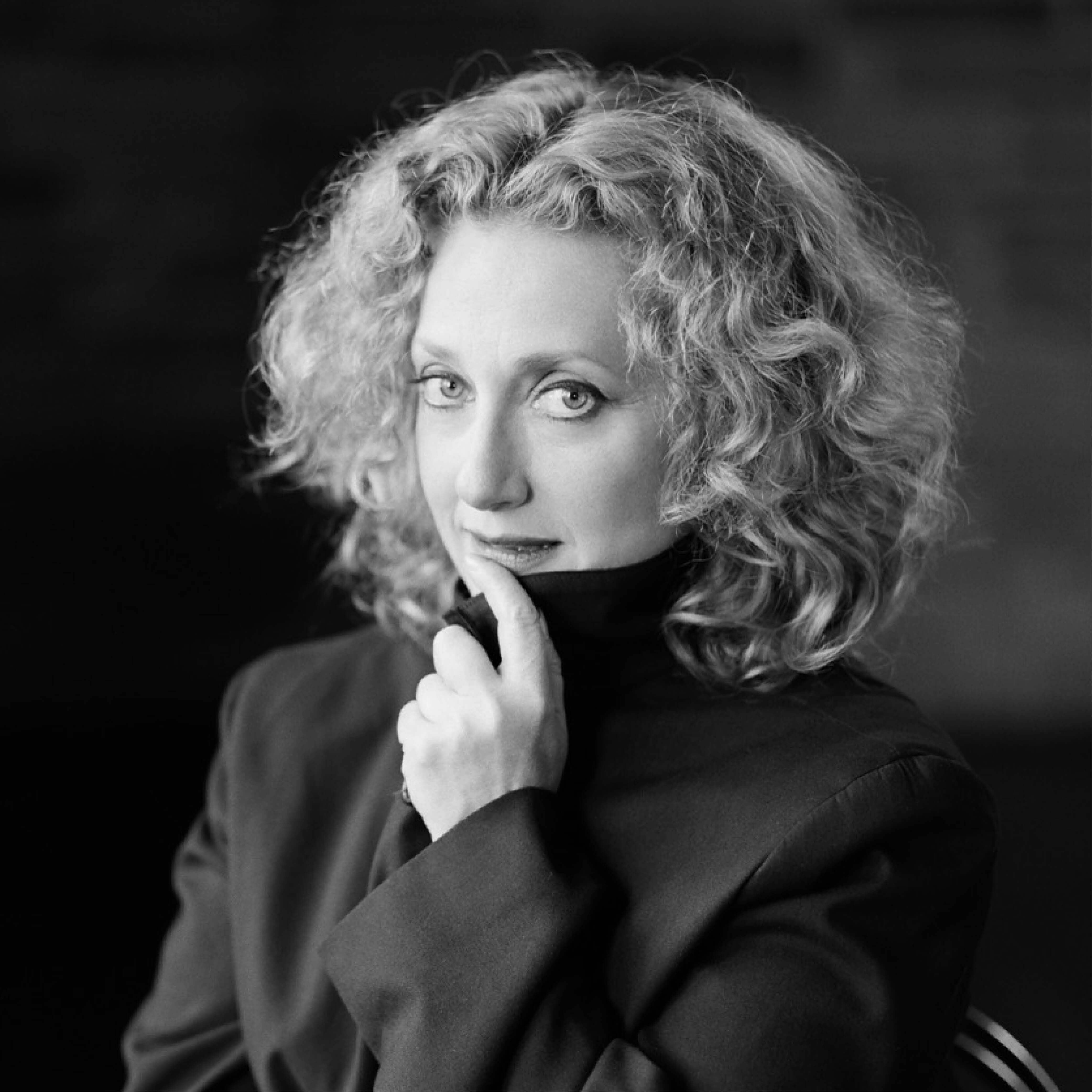 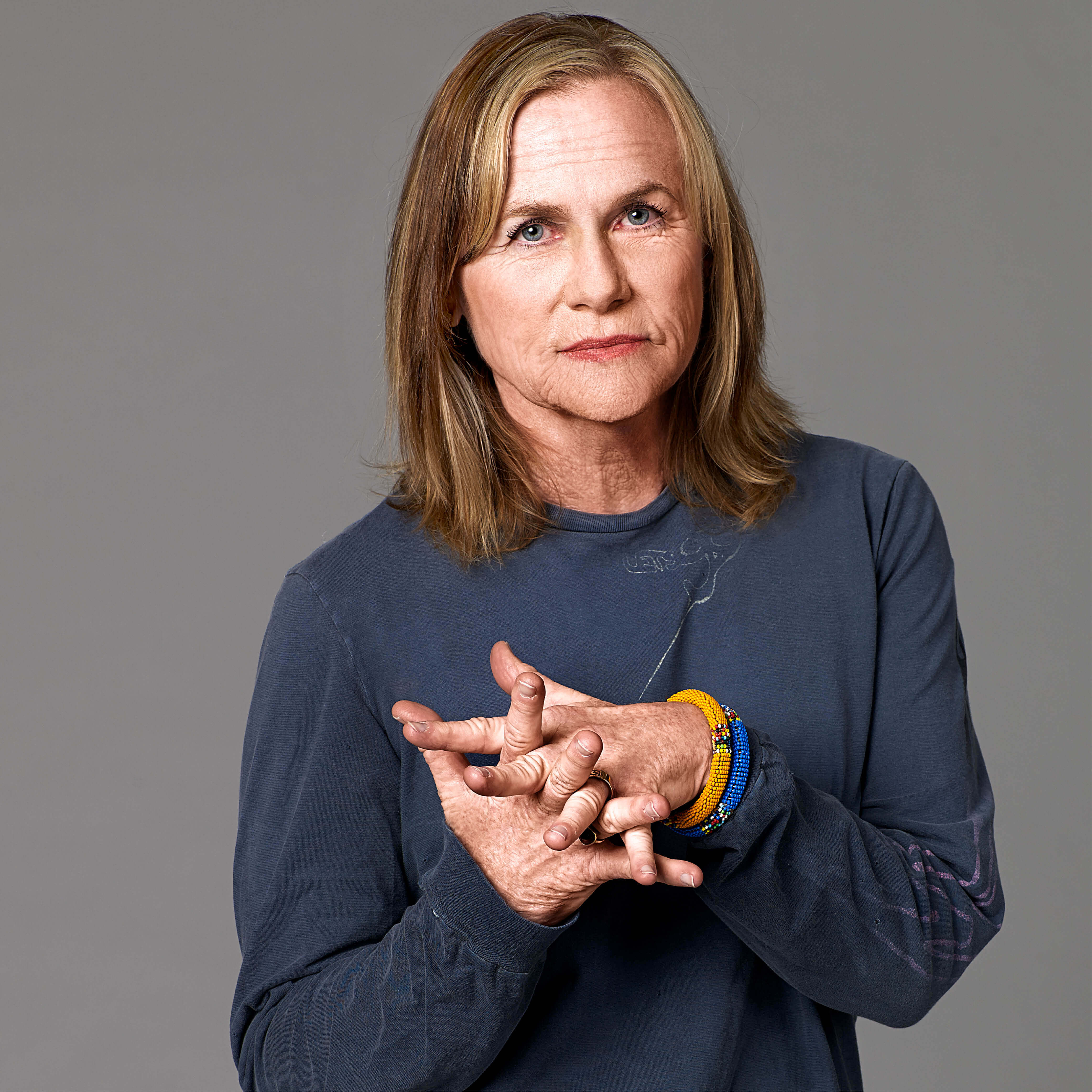 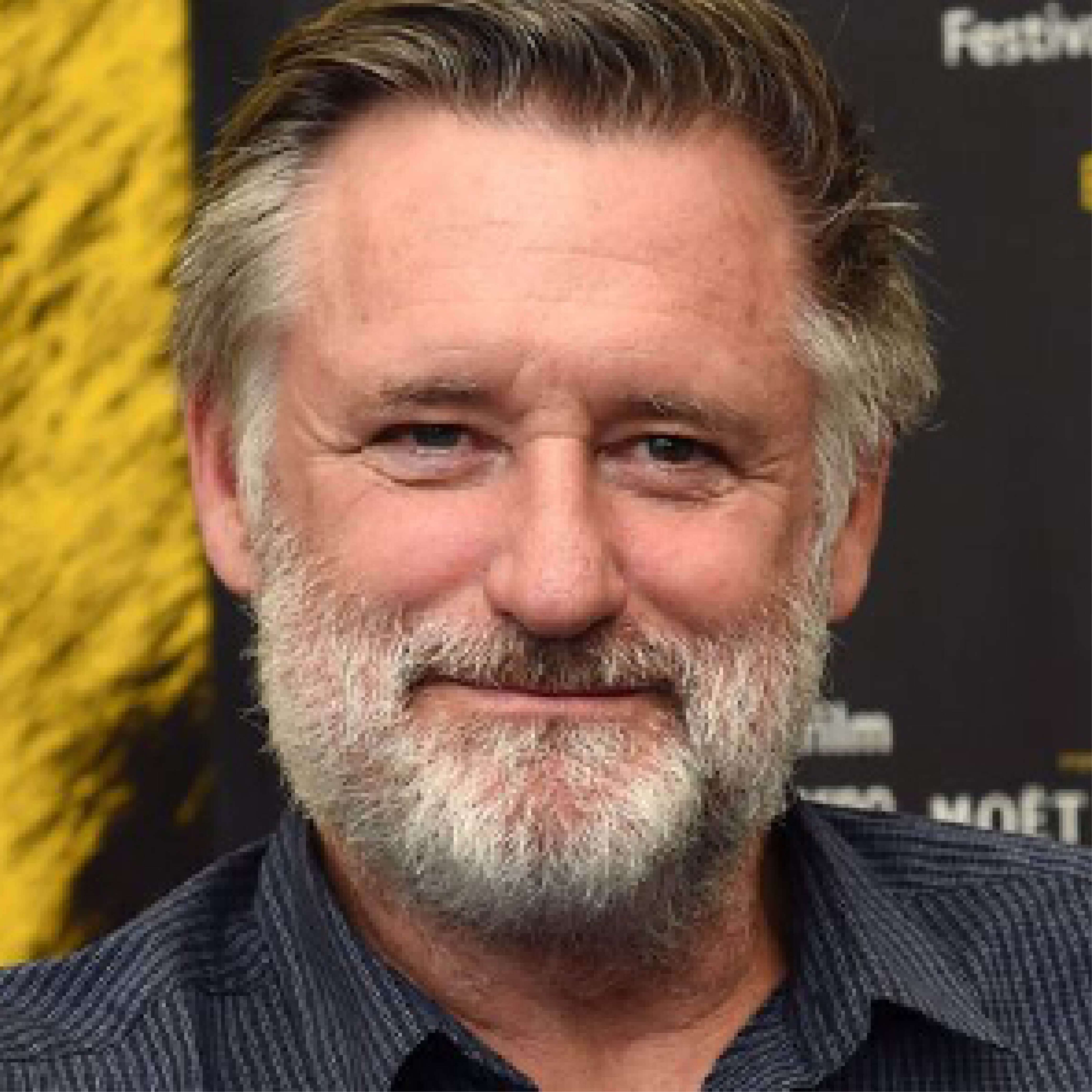