Our play development program focuses on the nurturing and development of new work and emphasizes the building of lasting relationships with artists whose work resonates with our mission of presenting works that are adventurous, stimulating and socially-relevant. 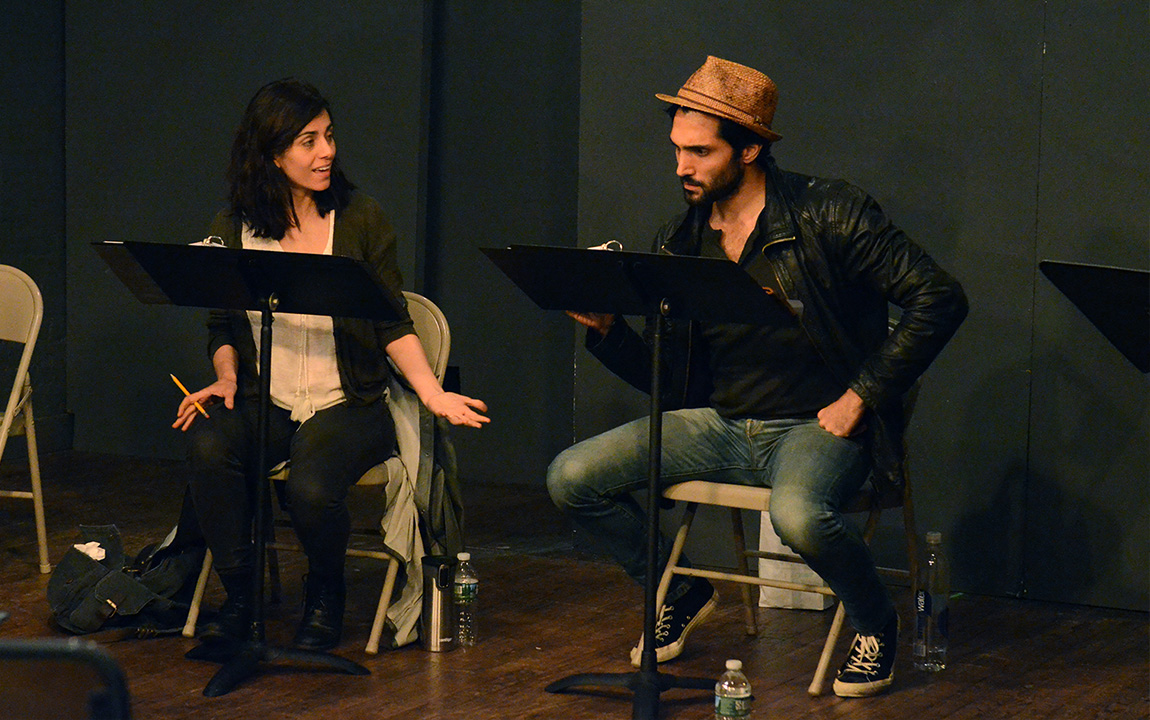 Our reading festivals are creative incubators for discovering, identifying and nurturing emerging artists. 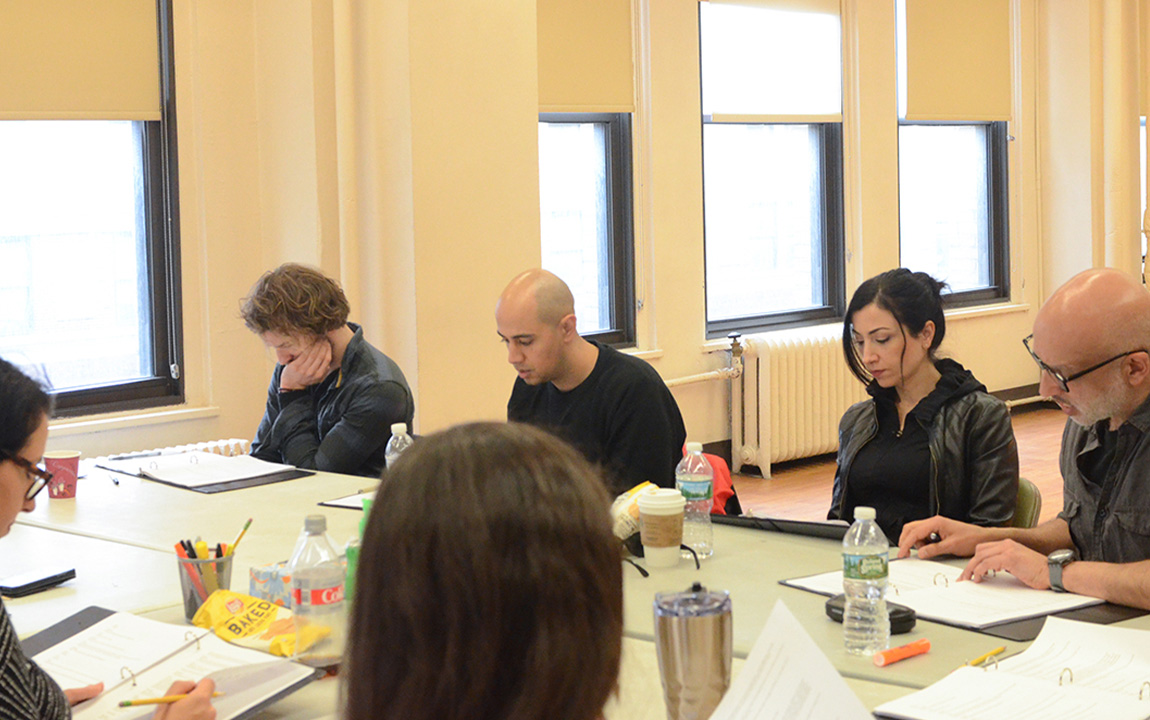 If you think that your work might be appropriate for our company, please follow these guidelines before submitting it to us.

Recent New Group world premieres include: Peace for Mary Frances by Lily Thorne, Downtown Race Riot by Seth Zvi Rosenfeld, The Whirligig by Hamish Linklater, All the Fine Boys by Erica Schmidt, The Sensuality Party by Justin Kuritzkes; Steve by Mark Gerrard; Rasheeda Speaking by Joel Drake Johnson and Intimacy by Thomas Bradshaw. Other notable productions include The Kid, book by Michael Zam/lyrics by Jack Lechner/music by Andy Monroe; Blood from a Stone by Tommy Nohilly; Russian Transport by Erika Sheffer; An Early History of Fire by David Rabe; The Good Mother by Francine Volpe and Bunty Berman Presents…, book and lyrics by Ayub Khan Din, music by Ayub Khan Din and Paul Bogaev. Some of our world premieres – This is Our Youth, Another American: Asking and Telling, The Women of Lockerbie, The Accomplices, Groundswell and Avenue Q have gone on to extensive lives after beginning here.

Plays developed through The New Group and New Group/New Works have also gone on to premiere at Off-Broadway and regional theaters across the country, including:

New Group/New Works is supported, in part, by public funds from the New York City Department of Cultural Affairs in partnership with the City Council.