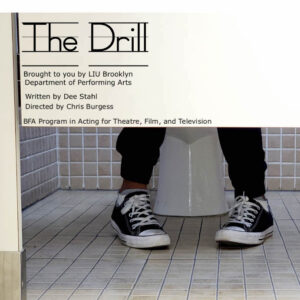 This new play will be given its first performances by the LIU Brooklyn students.

Click here to watch the show live on Zoom! 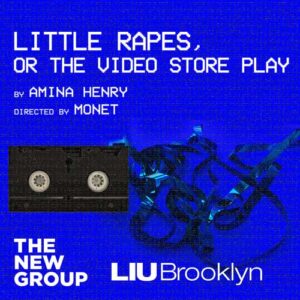 It’s the late 90s, before DVDs arrive, and the only guide to relationships between the sexes is Titanic. This new play will be given its first performances by the LIU Brooklyn students. 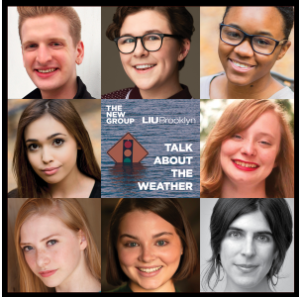 TALK ABOUT THE WEATHER

An original investigative performance of voices from across America sharing their perspectives on climate change.

Originally scheduled to open March 2020, the show was cut short due to the pandemic This year, the ensemble came together to re-imagine the play for a virtual space.

Talk About The Weather is presented on an interactive website and can be viewed at any time HERE. 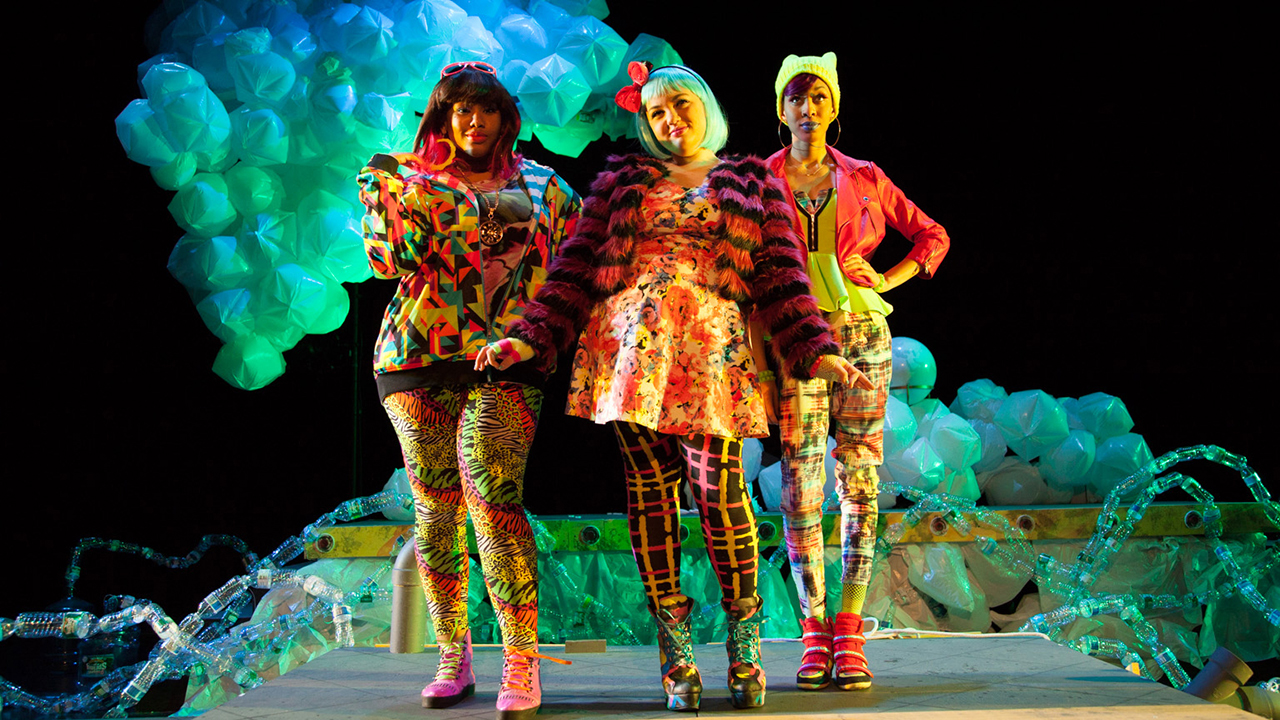 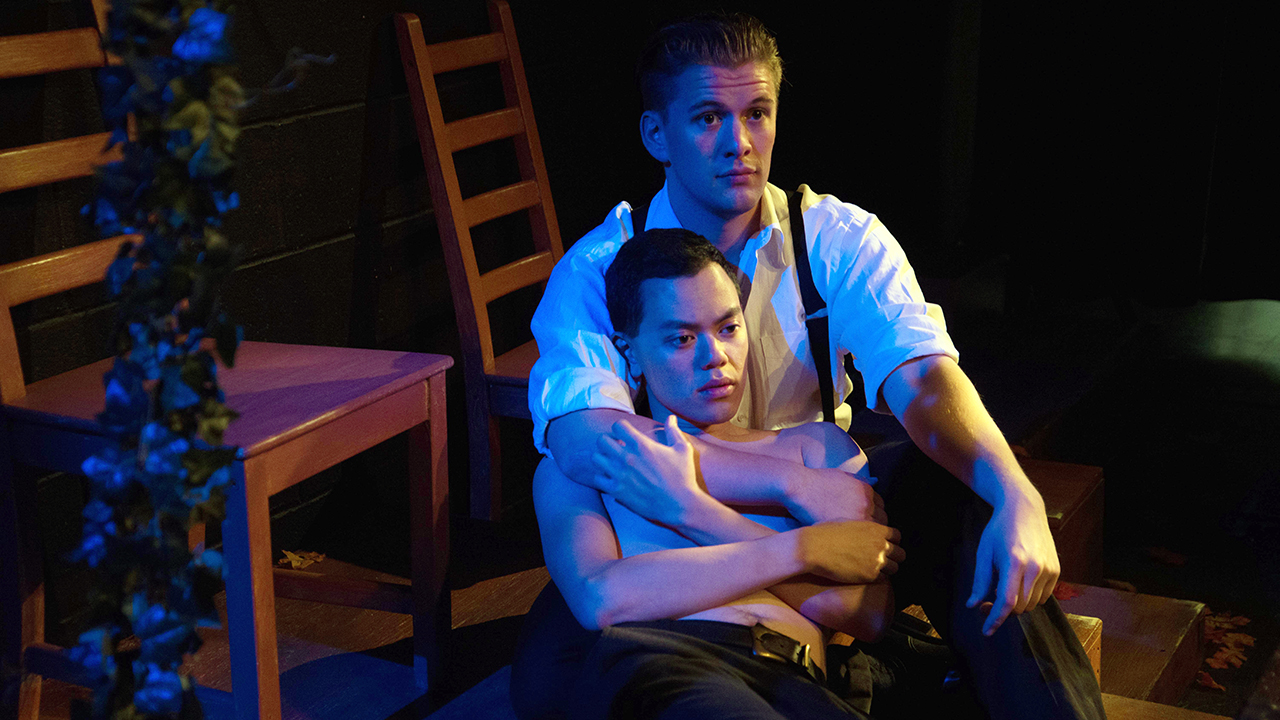 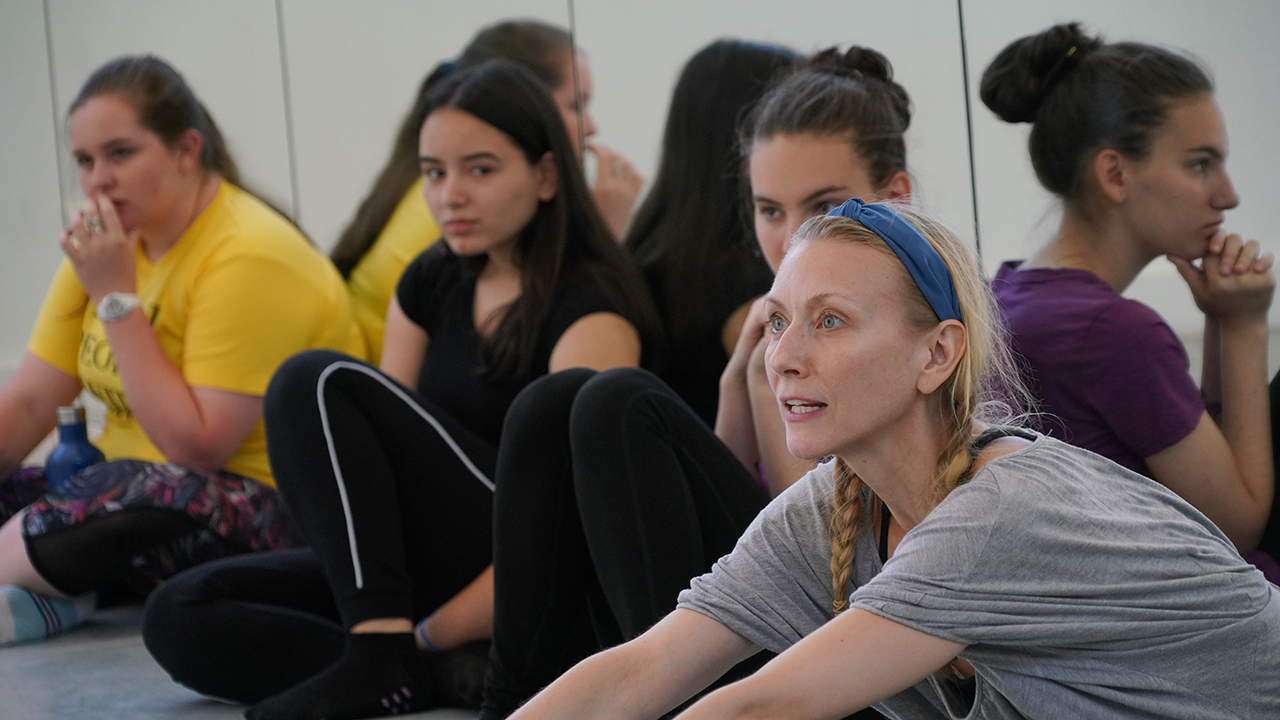 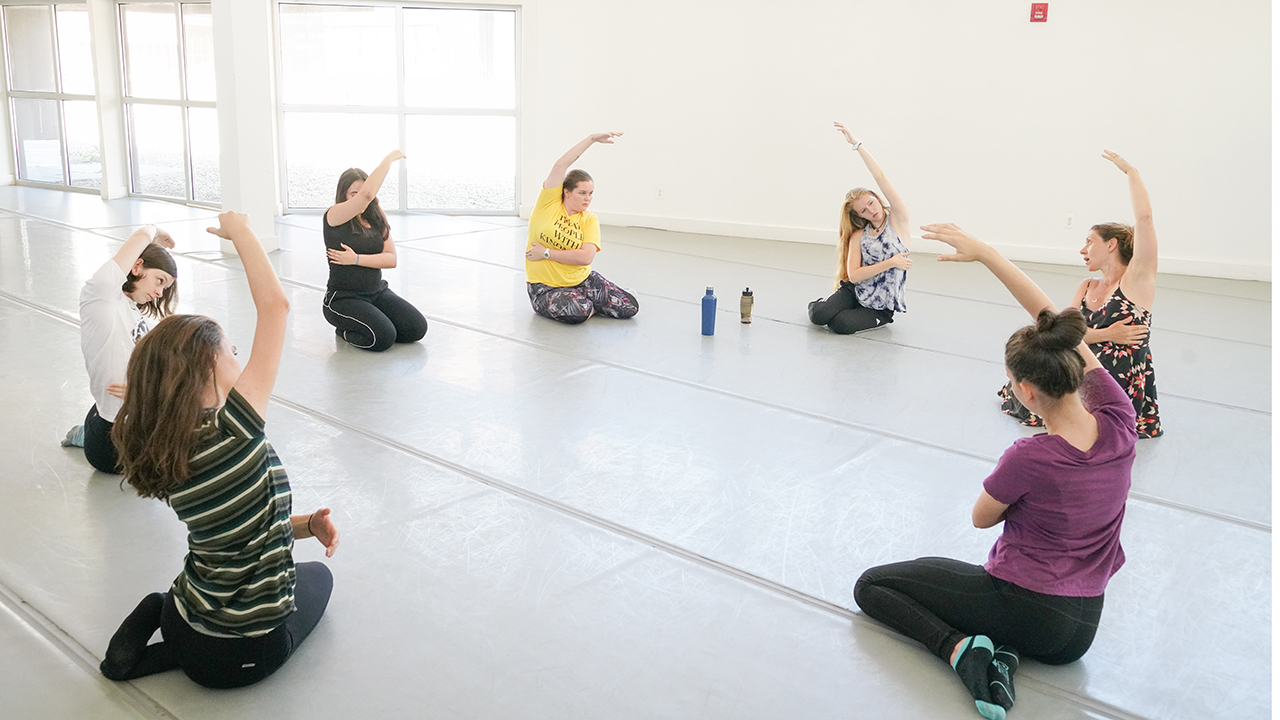 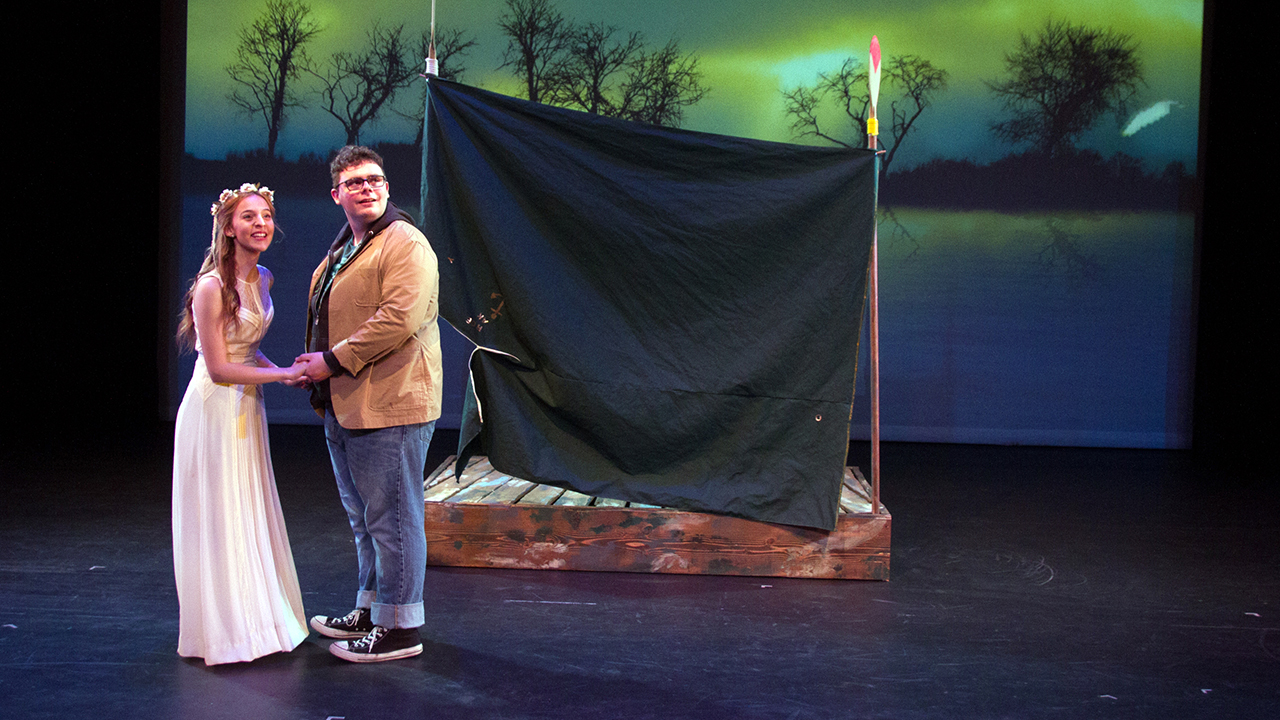 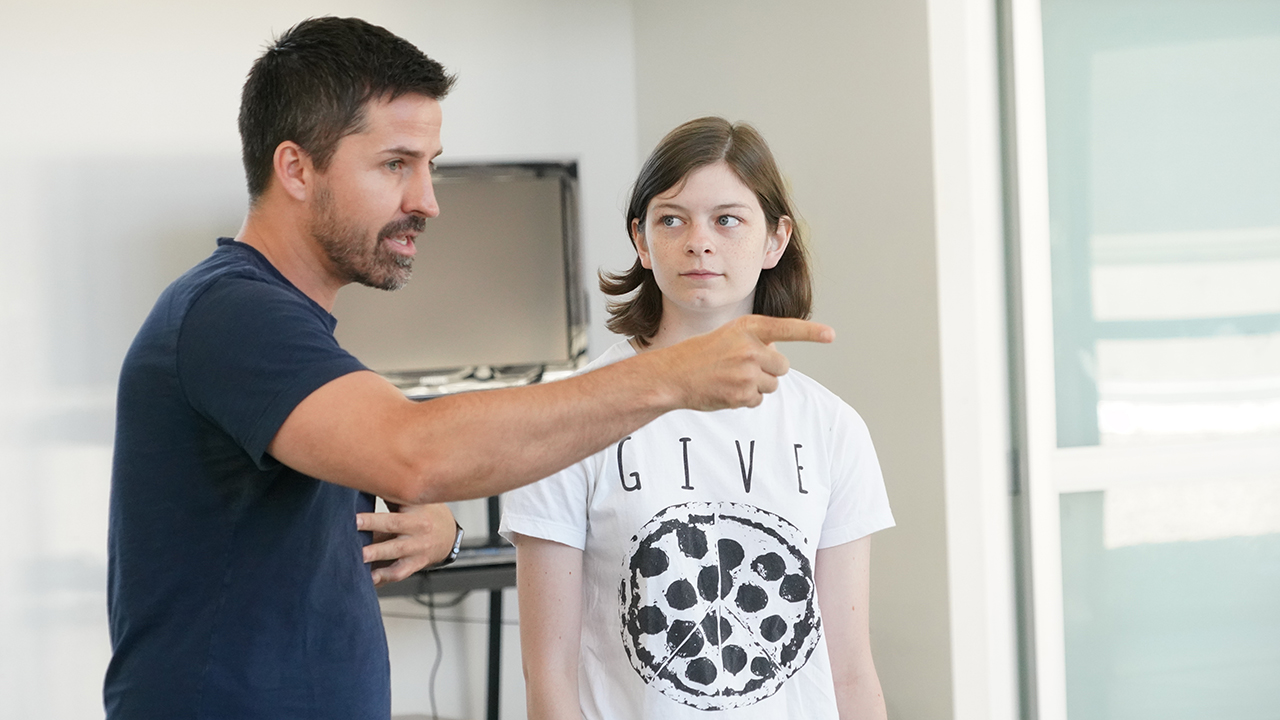 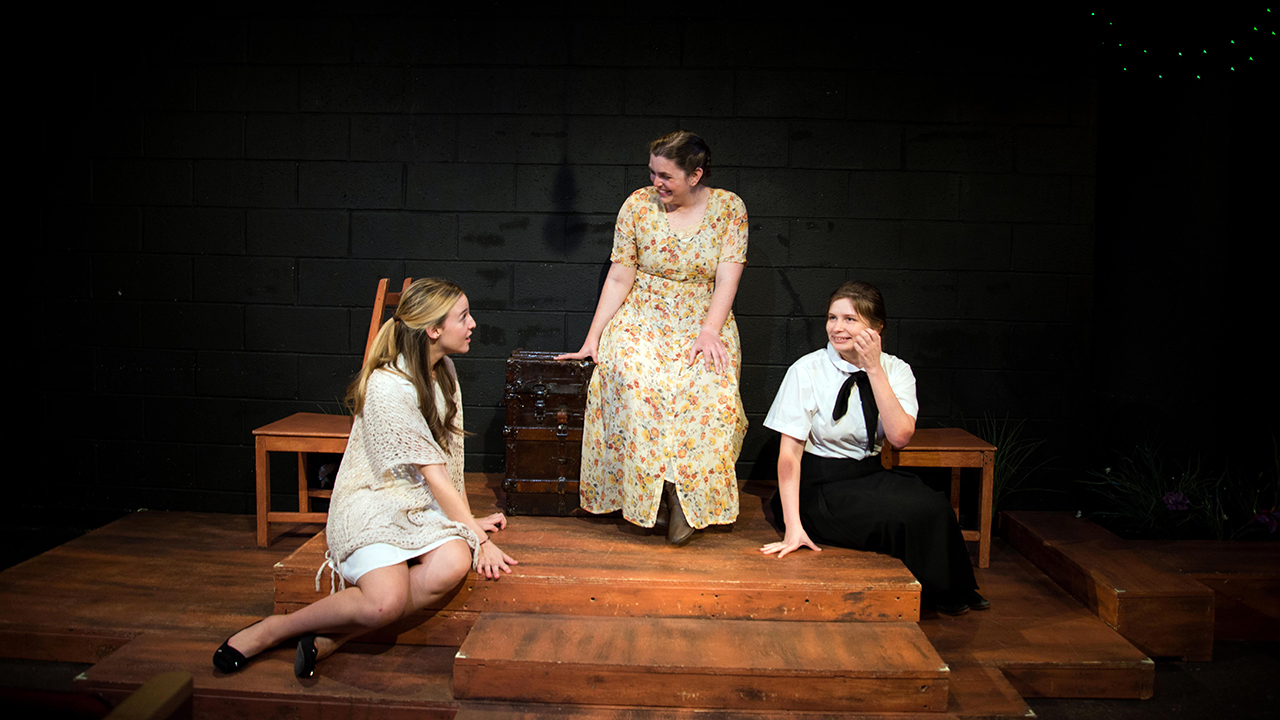 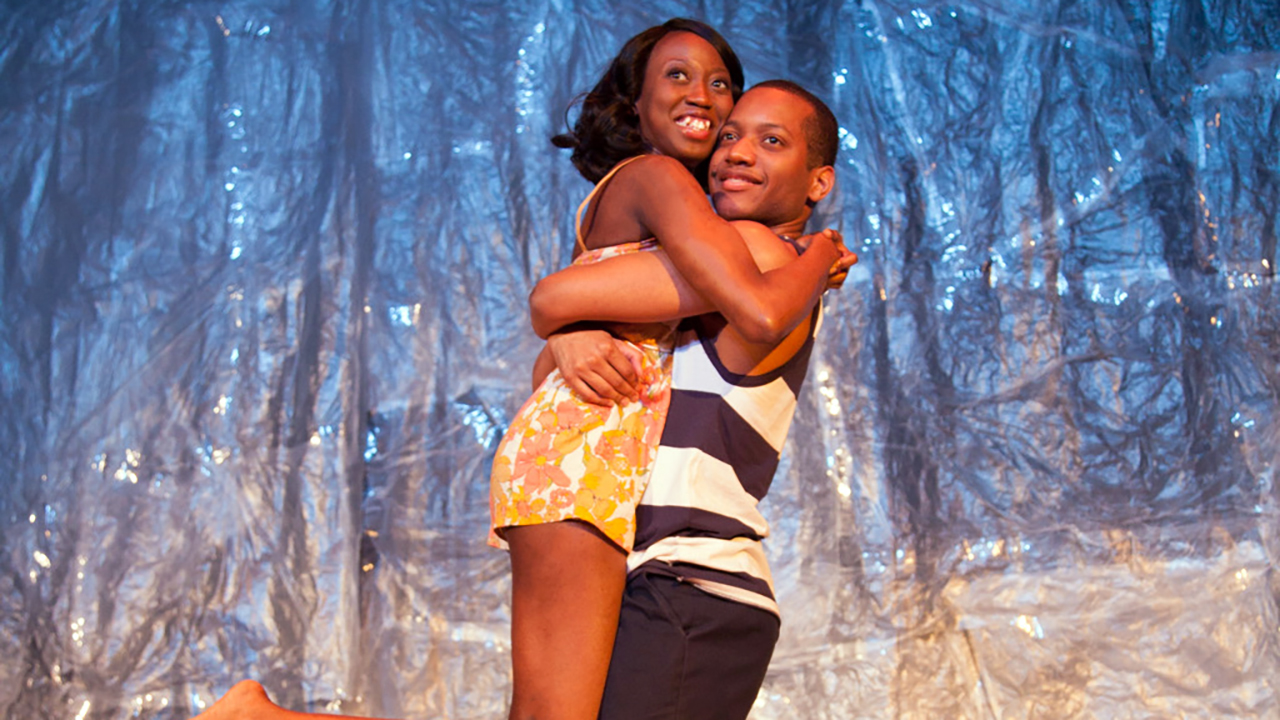 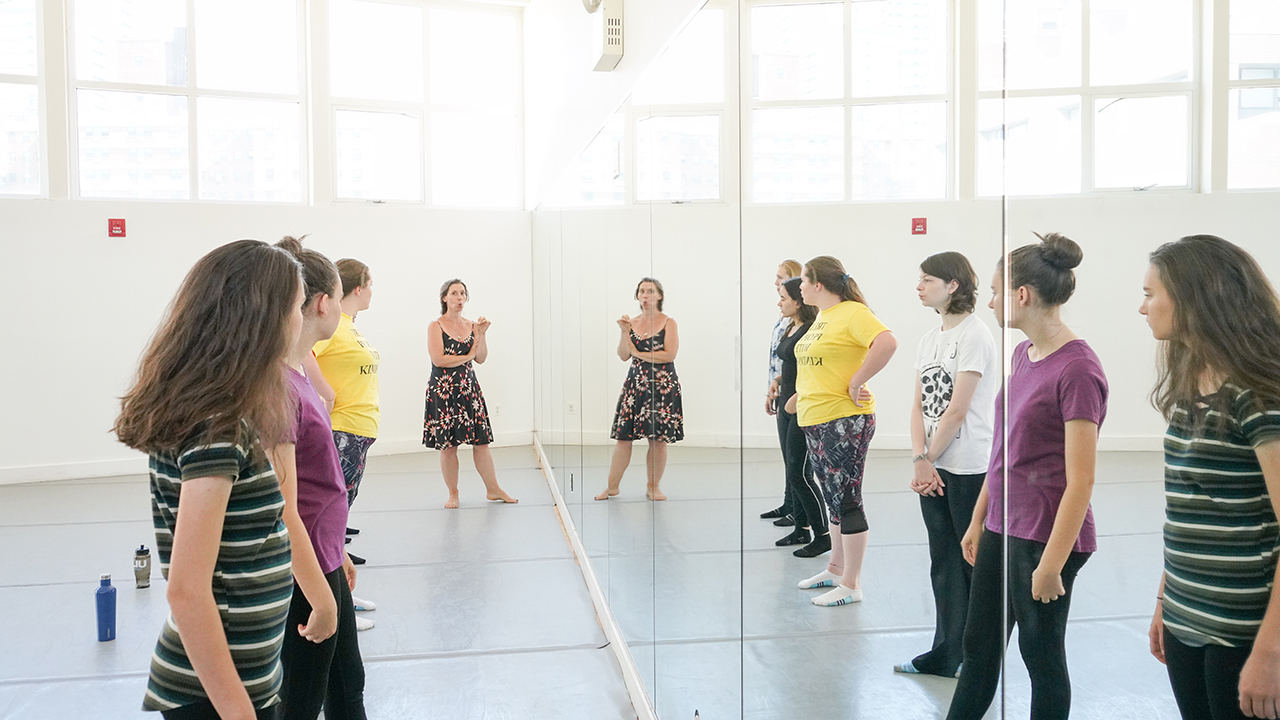 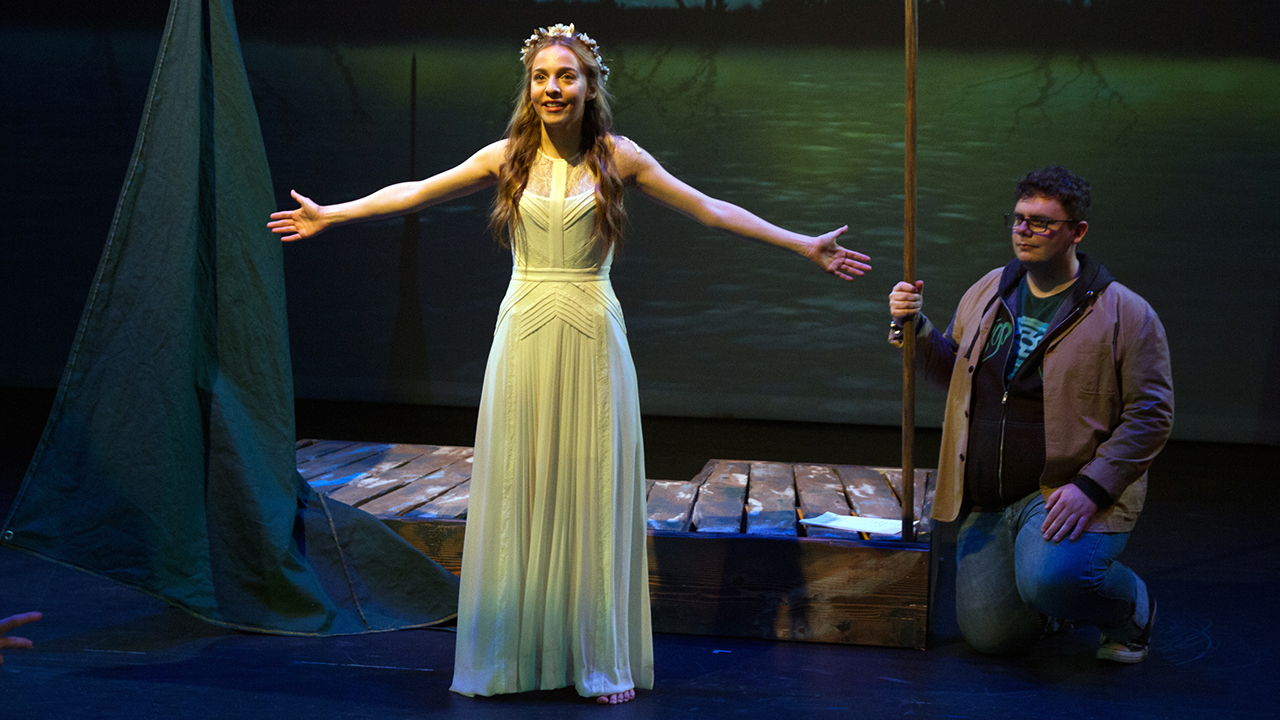 In the Fall of 2019, The New Group began offering studio training through a brand-new BFA in Acting with LIU Brooklyn, School of Arts- Performing Arts Department. For more information on the BFA Program in Acting for Theatre, Film and Television, please visit liu.edu/acting.

The New Group offers studio training through a BFA program in acting at LIU Brooklyn. Students take acting, speech and movement classes from company faculty of accomplished professionals and seasoned actors. By studying under the studio model at a renowned theater company, our students immerse themselves in the art of acting, network with industry professionals, attend performances, and participate in masterclasses and talkbacks with renowned actors performing in The New Group’s works.

LIU Brooklyn is in the heart of the Brooklyn arts community and features world-class venues, including The Kumble Theater for the Performing Arts which features students in major performances during the academic year, and the historic LIU Brooklyn Paramount Theatre which is being renovated as part of a partnership with experiential learning opportunities with Brooklyn Sports and Entertainment.

LIU continues to redefine higher education, providing high quality academic instruction by world-class faculty. Recognized by Forbes for its emphasis on experiential learning and by the Brookings Institution for its “value added” to student outcomes, LIU is an elite teaching and research university with a network of 200,000 alumni that includes industry leaders and entrepreneurs across the globe. LIU’s renowned faculty, the LIU Promise student mentoring program, innovation in engaged learning, further distinguish LIU as a leader among the nation’s most respected universities. Visit liu.edu for more information.

About The New Group

The New Group is an award-winning, artist-driven company with a commitment to developing and producing powerful, contemporary theater for over twenty years. While constantly evolving, The New Group strives to maintain an ensemble approach to all their work and an articulated style of emotional immediacy in the acting and productions. In this way, we seek a theater that is adventurous, stimulating and most importantly “now”, a true forum for the present culture. For more than twenty years, Scott Elliott has fostered an environment where a community of artists can experiment, take risks and learn from each other away from the pressures of commercial theater, leading to the production of over 75 powerful, contemporary theater pieces featuring some of today’s most compelling performers. The New Group has received over 100 awards and nominations for excellence including the 2004 Tony Award for best musical (Avenue Q). The New Group and Scott Elliott were honored with a 2010-2011 Drama Desk Special Award “for presenting contemporary new voices, and for uncompromisingly raw and powerful productions.” In 2016, our productions of The Spoils productions of The Spoils and Buried Child, both directed by Scott Elliott, played critically-acclaimed sold-out runs on the West End at Trafalgar Studios in London.