The New Group Off Stage brings innovative theatrical projects straight to your home! Celebrating work at the intersection of art, multimedia, and social engagement, Off Stage showcases some of today’s most compelling storytellers through web series, feature films, audio plays, and more. Tune in here for new projects as they’re released, and explore below to get started! 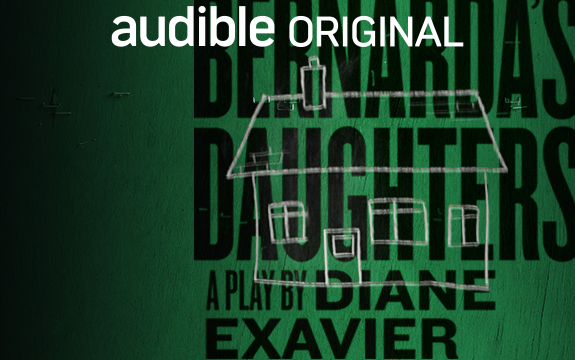 Available to listen to now from Audible!

It’s summer in Flatbush; streets are hot with protest, and the Abellard sisters are trapped in their mother’s house. In this aural exploration of private and public grief, Black women’s voices call out in a complex chorus of big frustrations and small joys in a moment where physical touch remains beyond reach.

A developing archive of the play’s experiments and iterations can be found at www.bernardasdaughters.club. 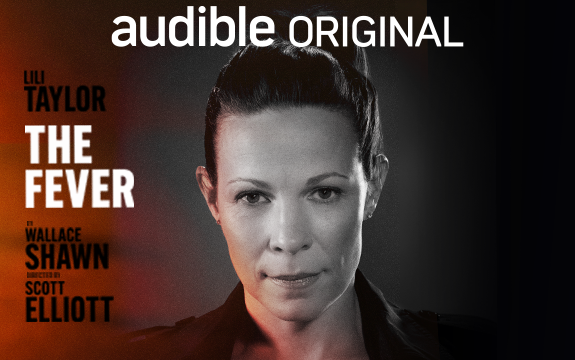 What’s the cost of comfort? In The Fever, playwright, actor and cultural icon Wallace Shawn (My Dinner with André, The Designated Mourner) captures the crisis of conscience of a privileged American traveler visiting a war-torn country. Faced with the disparity between her rarified world and the real world, she can’t help but wonder if she’s part of the solution, or part of the problem. Three-time Emmy® Award nominee Lili Taylor (Six Feet Under, American Crime) stars in this profoundly engaging and provocative journey, directed by The New Group’s Founding Artistic Director Scott Elliott. 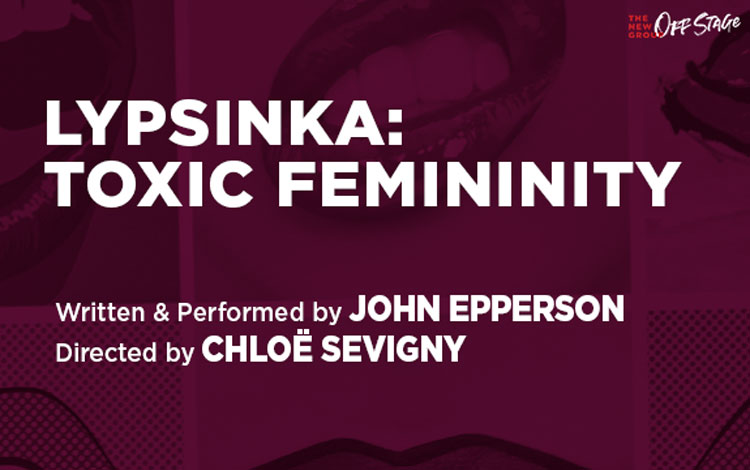 Lypsinka, Goddess of Showbiz, finds herself once again in a state of limbo.  Will she be able to manage another interior crisis?  Only her hairdresser knows for sure.  Downtown legend Lypsinka – the surrealist stage creation of John Epperson – returns with this brand new work in a whole new medium.  New Group alum Chloë Sevigny steps into the director’s chair bringing her own instinctual depth and glamour to this singular work. 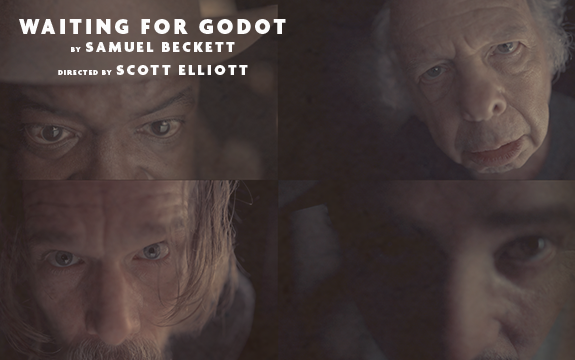 Beckett’s revolutionary vision of perpetual uncertainty, anxiety and loneliness is refracted through our current moment of perpetual uncertainty, anxiety and loneliness. Bringing together a roster of lauded artists from across the cultural spectrum, this experimental exploration of a storied play combines theatrical invention and innovative filmmaking. The New Group Off Stage’s Waiting for Godot is at once both a faithful realization of a classic work and an artistic expression of now.

Waiting for Godot was presented in association with NŌ Studios and Frank Marshall. 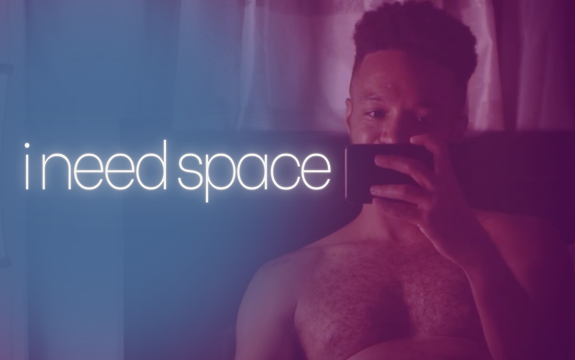 Isolated in his childhood bedroom and connecting only through video messages, Marcus begins to lose touch with the people that most are important like his fiance and best friend. Will online hookups or couple’s therapy or even auditions offer any kind of way forward? Or can he even remember who he is anymore? Told through a series of video messages, i need space offers a frank and voyeuristic look into one man’s struggle with love, loss, and loneliness. More HERE.

i need space is presented in association with NŌ Studios and Frank Marshall.

The New Group Off Stage is also supported, in part by The Blanche and Irving Laurie Foundation.

The New Group’s productions are supported, in part, by public funds from the New York City Department of Cultural Affairs in partnership with the City Council.