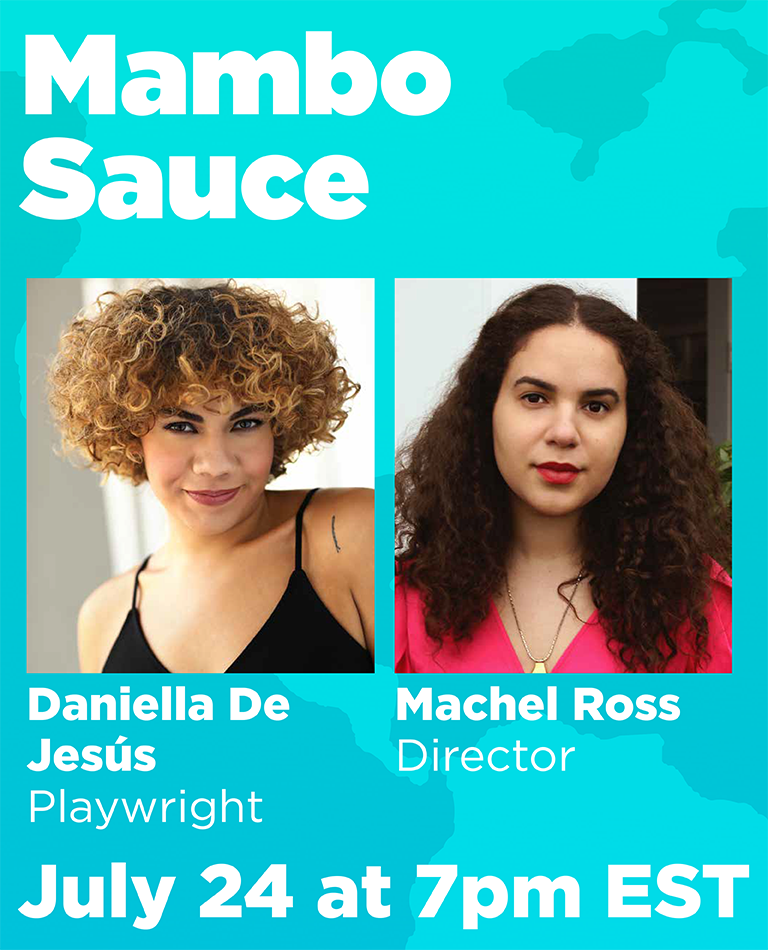 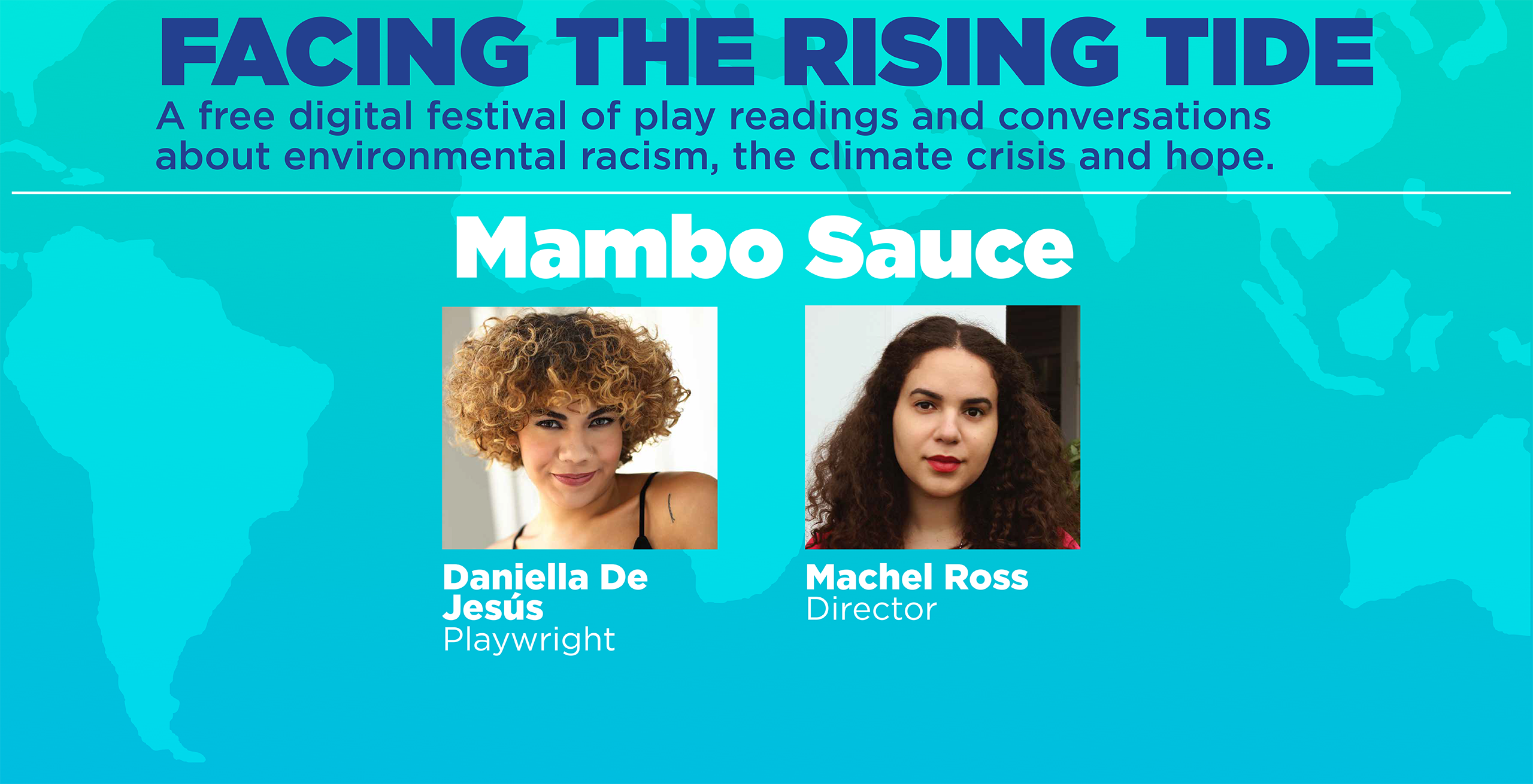 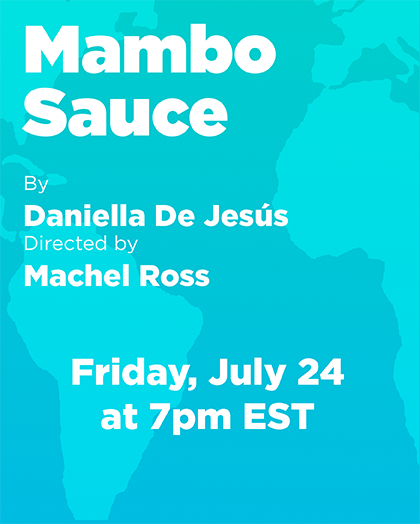 ABOUT THE PLAY
Living on Cargill Island isn’t that bad. You can share a Mambo Dog with a friend, get high with an alien, score a golden ticket to heaven and even visit the Cargill Zoo – that is if you don’t mind that the animals are dying. Even for Cargill, the withering zoo animals are rather peculiar, posing a new kind of environmental crisis for the neighborhood. As residents investigate what’s behind it all and try to adjust to the new realities, they uncover things so ugly and human and bizarre, you couldn’t make it up.

ABOUT THE PLAYWRIGHT
Daniella De Jesús is an actor/writer from Bushwick, Brooklyn. She was a member of the Public Theater’s 2018-19 Emerging Writers Group. Her plays include Pa’ Ti Tengo De Todo (The Public Theater’s Spotlight Series), Get Your Pink Hands Off Me Sucka and Give Me Back (FKA Columbus Play) (The Parsnip Ship), The Thief Cometh (United SoloFestival), and Mambo Sauce, which was a semi-finalist for Clubbed Thumb’s 2018 commission. As an actor, she is best known for her role as Zirconia on Netflix’s Orange is the New Black. De Jesús is a graduate of NYU Tisch School of the Arts with a BFA in Drama.

ABOUT THE DIRECTOR
Machel Ross is a Dominican American director and creative collaborator based in NYC, who specializes in the development of new work and aesthetic world building. She’s developed work with Aziza Barnes (NANA), PigPen Theatre Company (Phantom Folktales), Ellen Winter (This House Is your Home), and directed the world premiere of Jeremy O. Harris’ Black Exhibition at the Bushwick Starr this past fall. She’s worked as an associate for Lileana Blain Cruz (Marys Seacole, The House that Will not Stand), Drew McOnie (King Kong), Lila Neugabauer (Mrs. Murray’s Menagerie, The Antipodes, The Wolves) and Annie Baker. Machel is a 2019 grant recipient of the Women’s Fund for Film, TV and Theatre for her short film Signs He Made at Home. BFA-NYU Playwrights Horizons Theater School.