Perfect your monologues online! This online workshop is designed for teens interested in auditioning for college, studio or professional acting programs. Each student will work on at least one monologue live in class, and learn to record (“self-tape”) their own monologues. They will receive feedback from the teaching artist, New Group artistic staff, and through visits from top New Group artists and affiliated theater professionals. Recent guests have included actors Sakina Jaffrey (House of Cards) and Sean Carvajal (Drama Desk and OBIE awards), and directors Stevie Walker-Webb and Sheryl Kaller (Next Fall and Mothers and Sons on Broadway, both Tony nominated)”.

How to apply: Fill out an online application here for this free fall program. 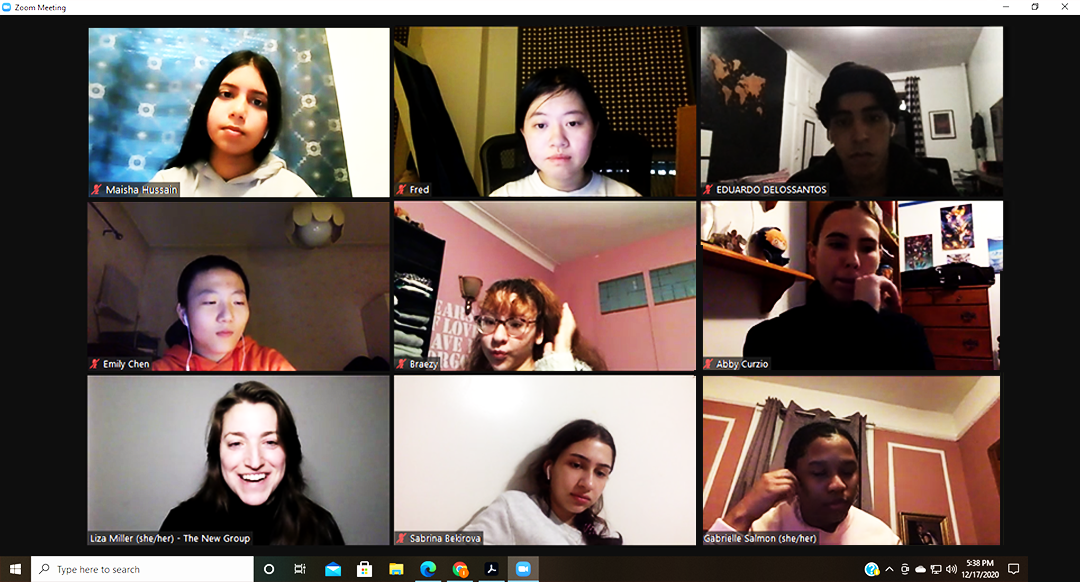 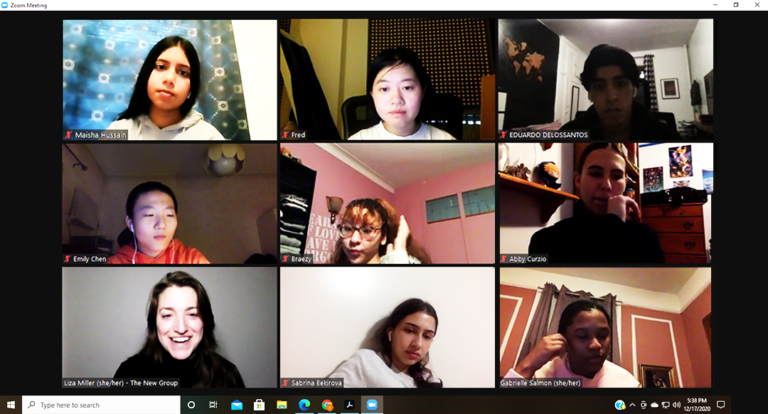 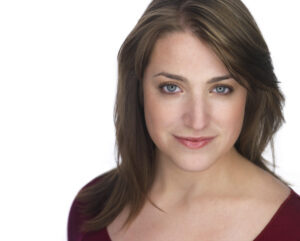 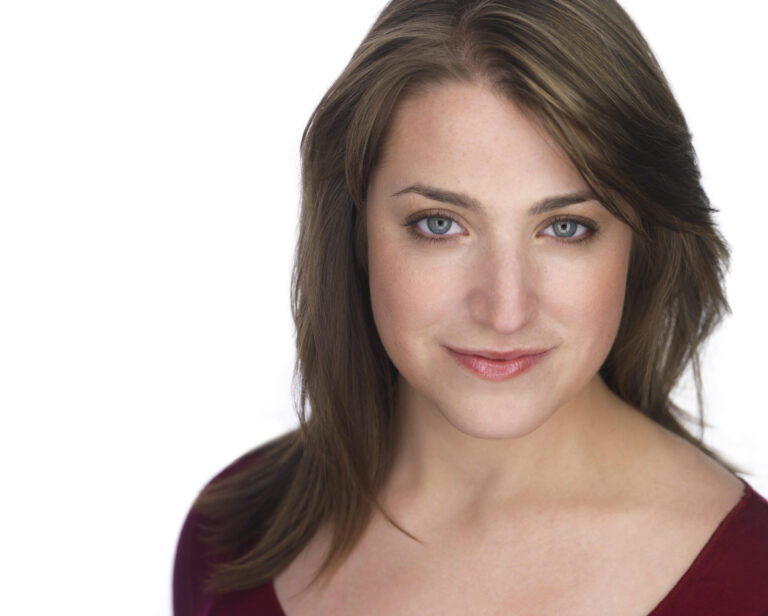 The New Group’s programs are supported, in part, by public funds from the New York City Department of Cultural Affairs in partnership with the City Council.