A Likely Story looks at unlikely loves – new crushes, strange shifts that start to turn settled lives in new directions. All hell breaks loose as a married woman considers making Viagra brownies to seduce her neighbor, a wife’s poodle obsession gets out of hand, and two straight actors who loathe each other are cast as gay lovers in a TV movie. 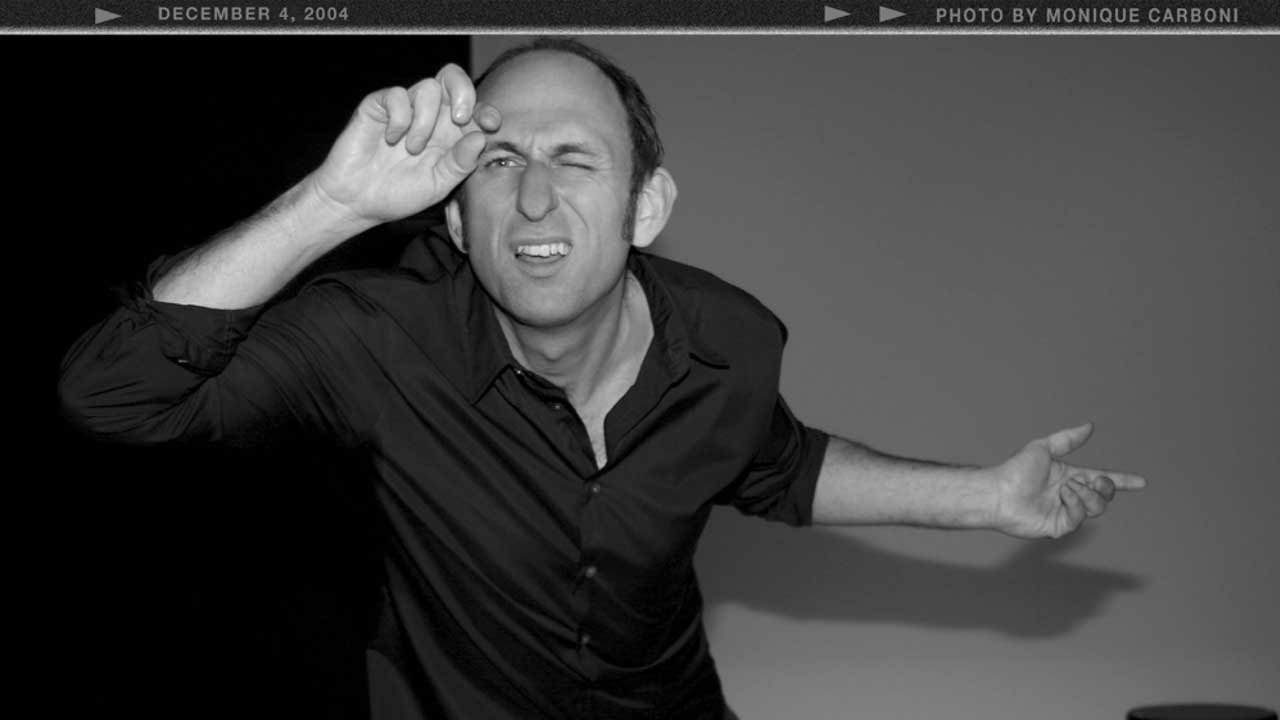 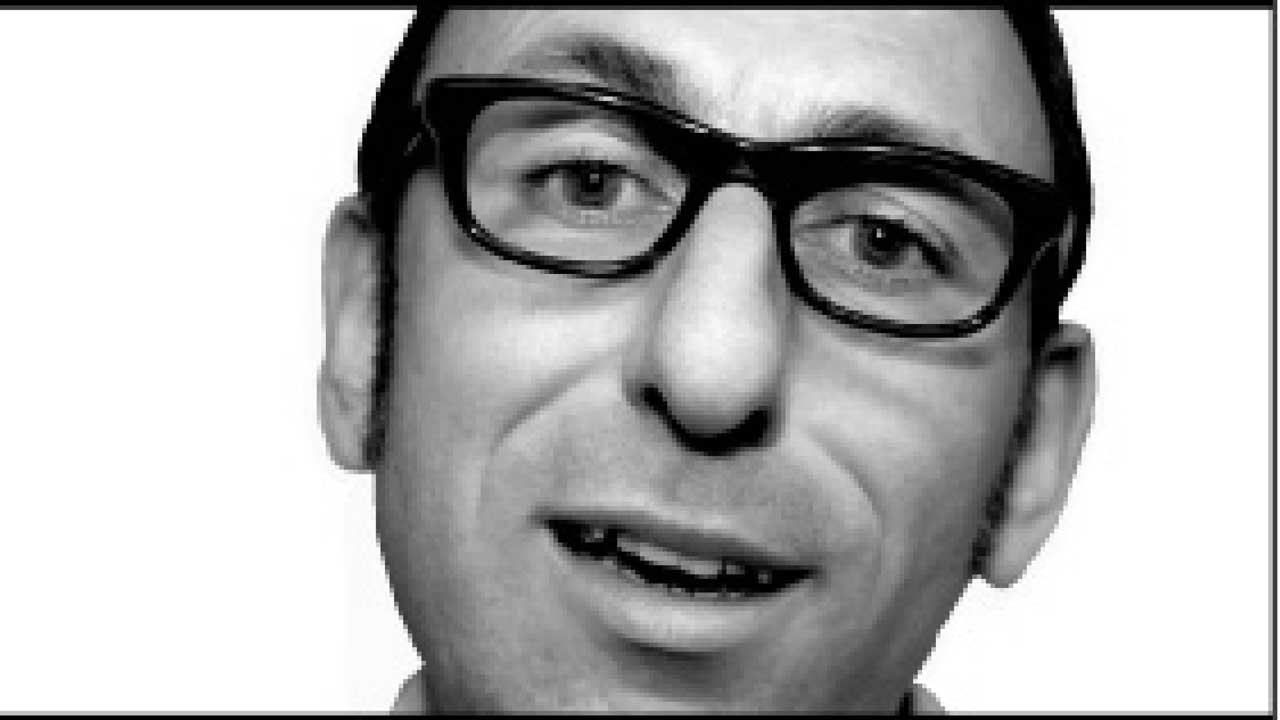 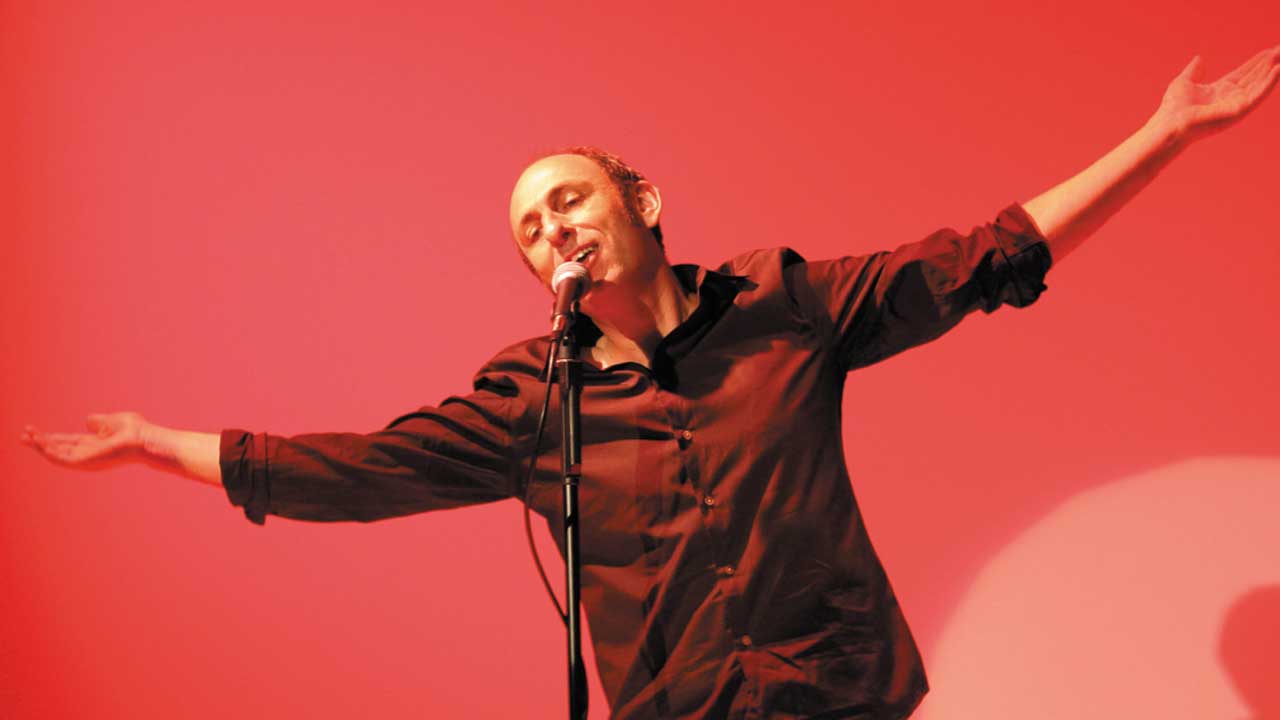 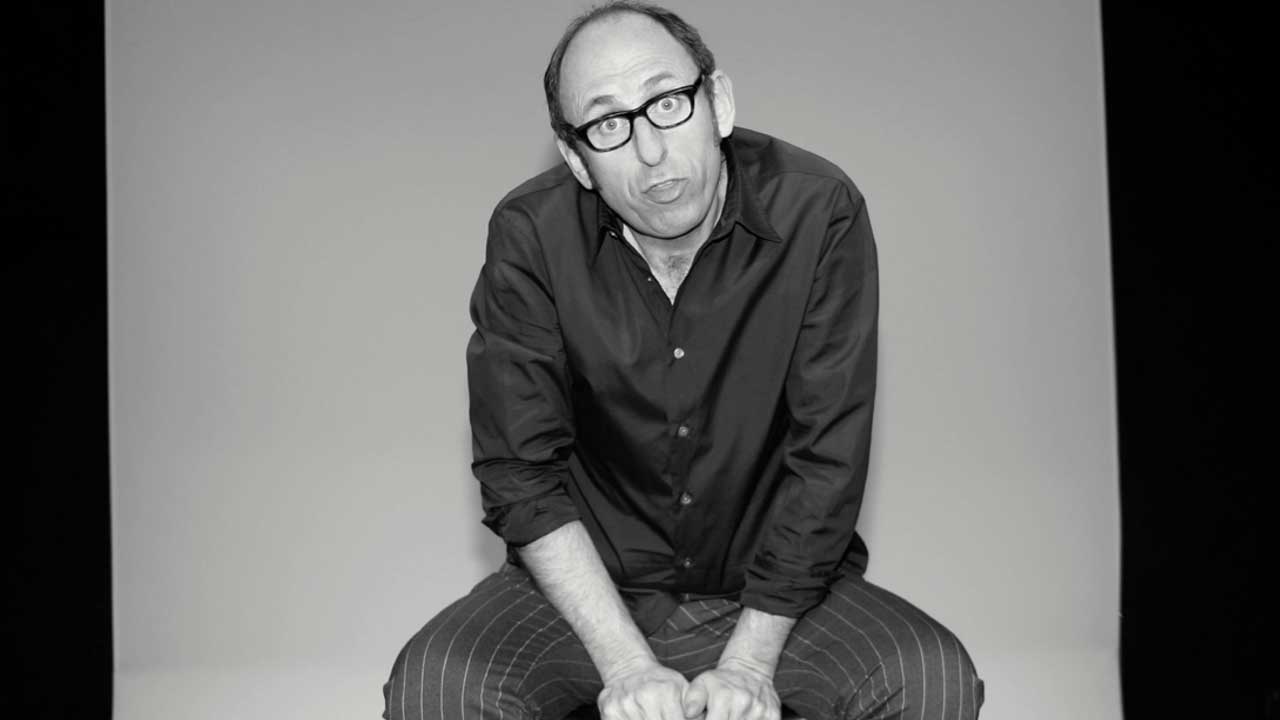