A biting satire only Mike Leigh could conceive, Abigail’s Party is a dissection of British middle-class life in the 1970s. This tale of suburban London takes place over the course of one night and many cocktails. Romance, revelation and rude behavior follow as two gatherings in neighboring abodes are in full swing. 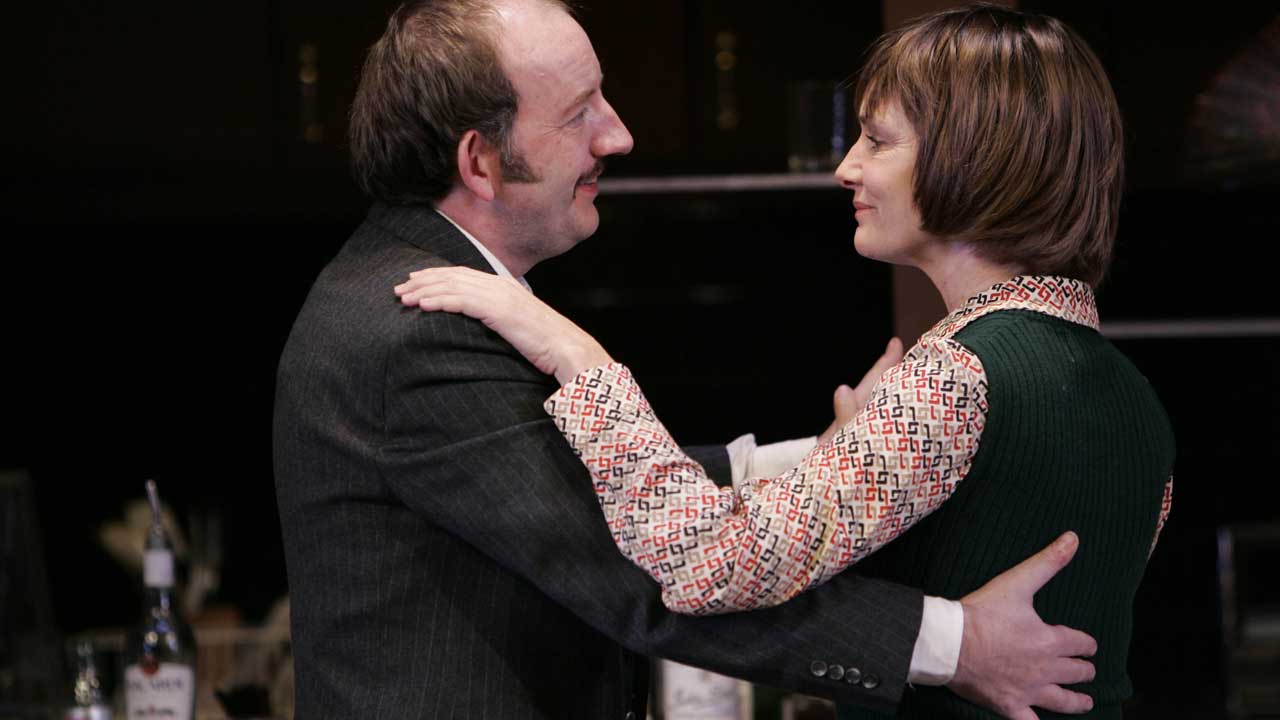 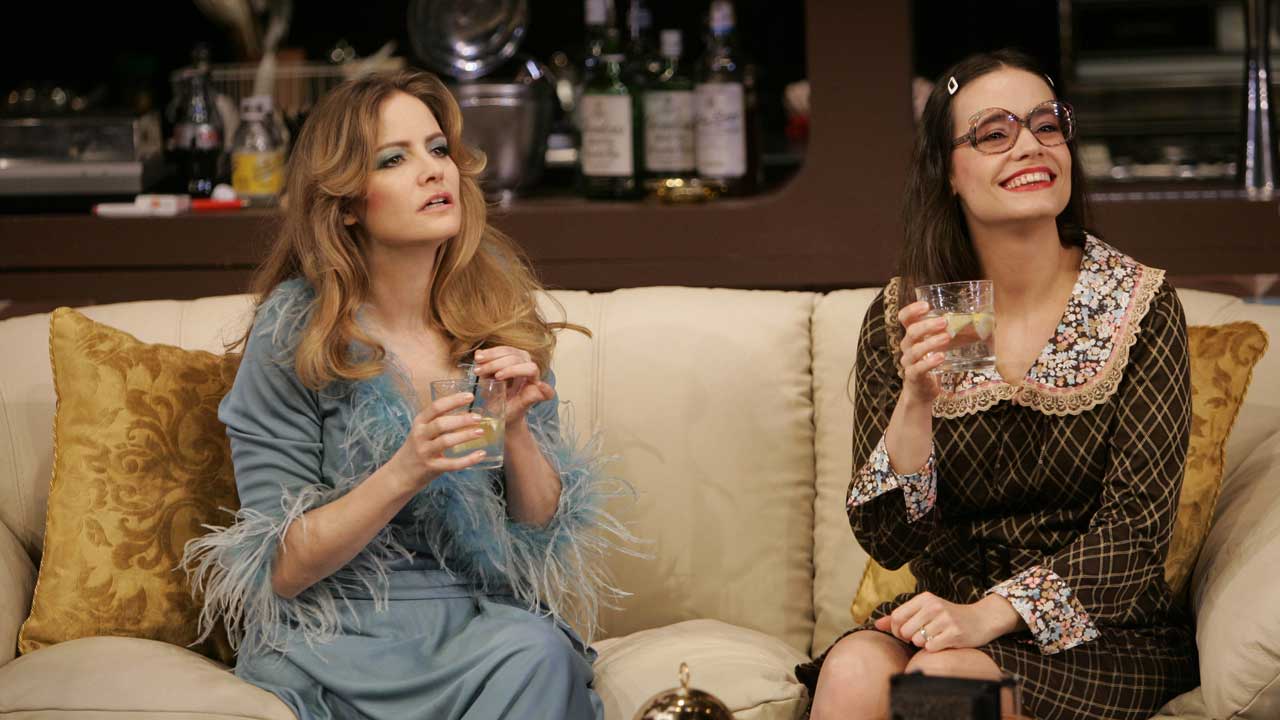 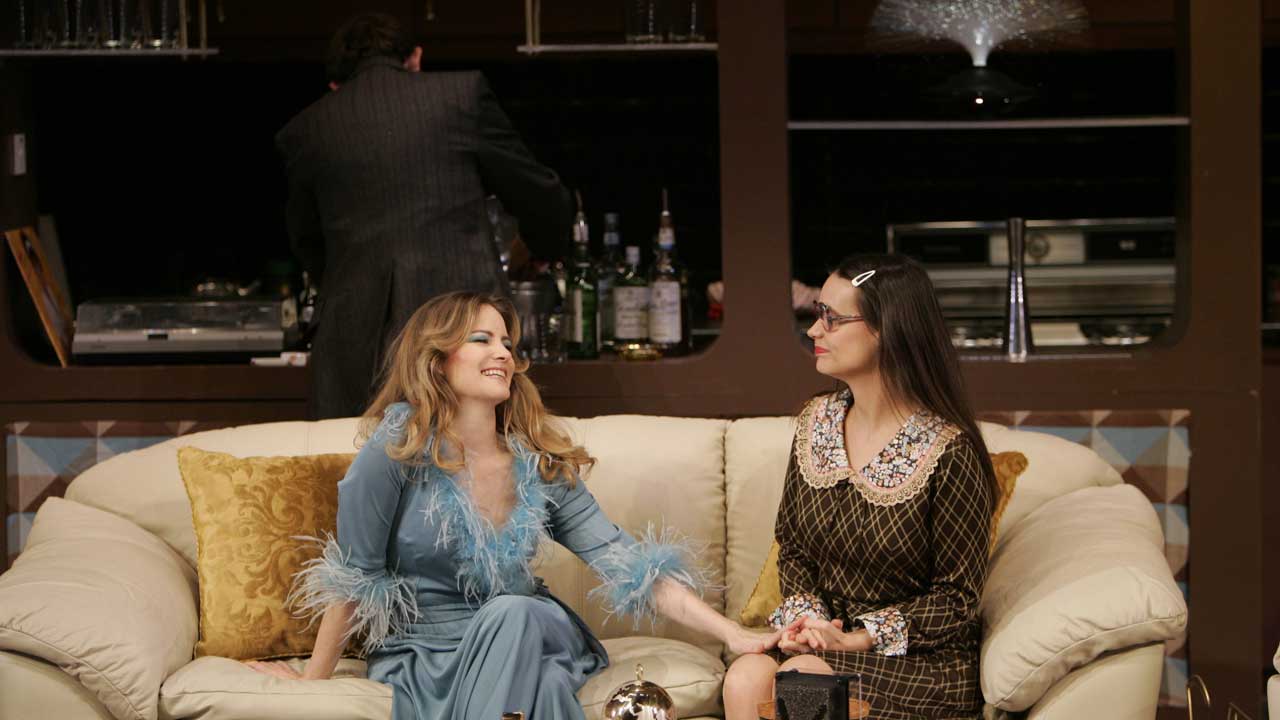 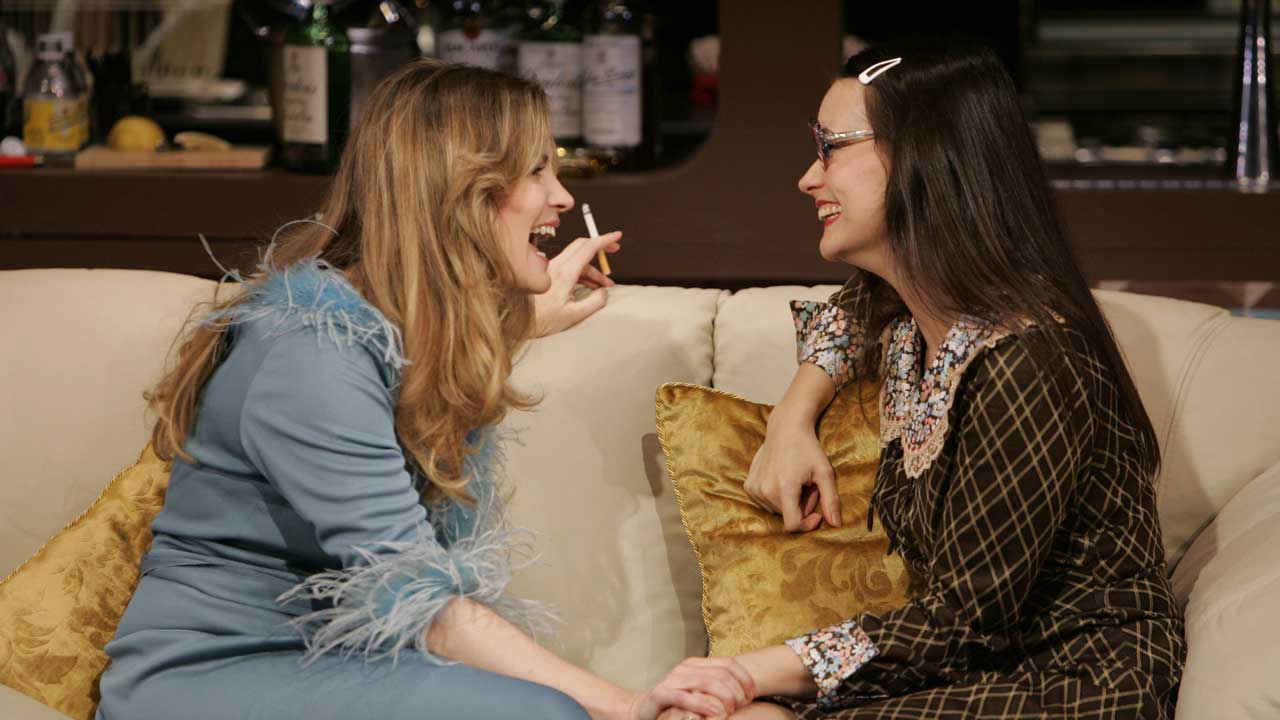 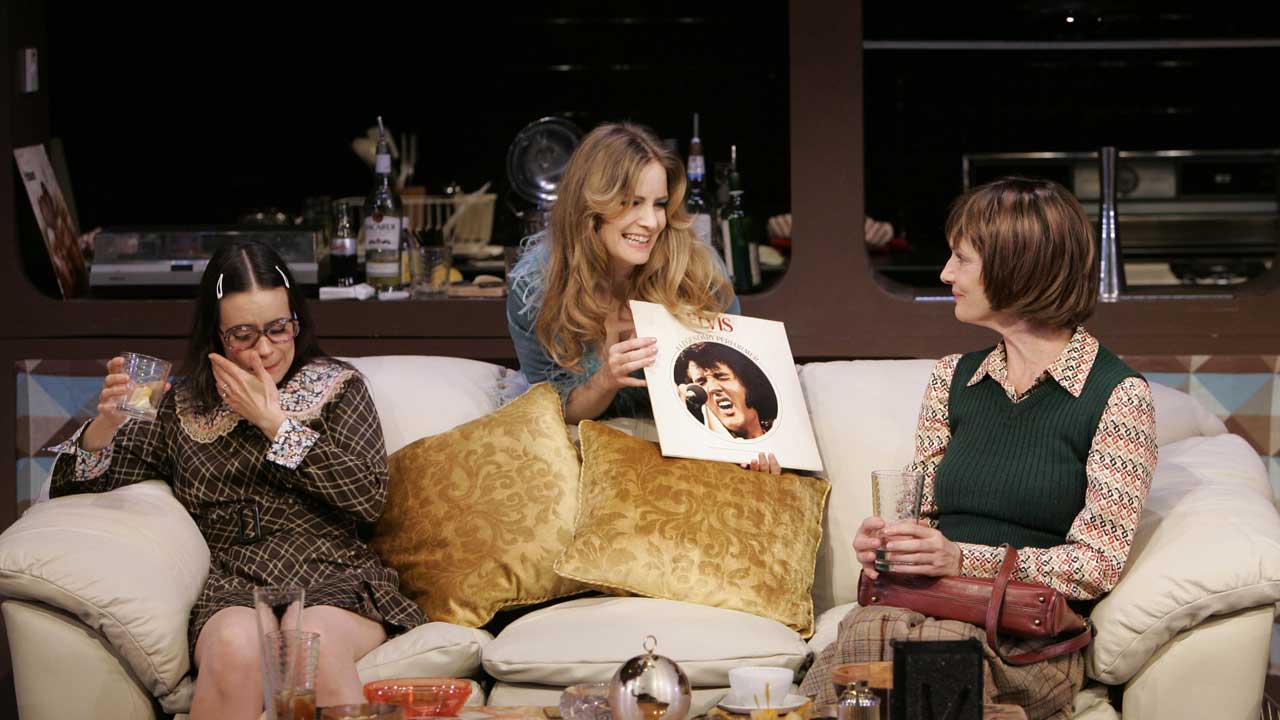 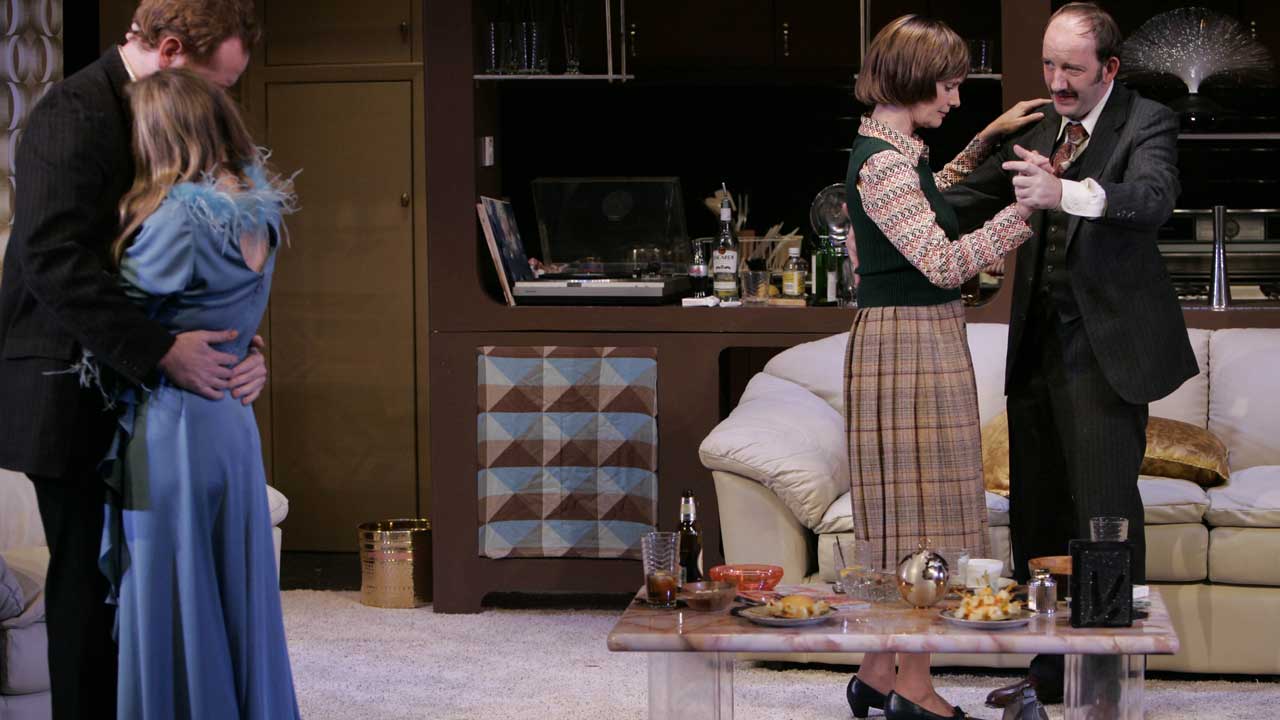 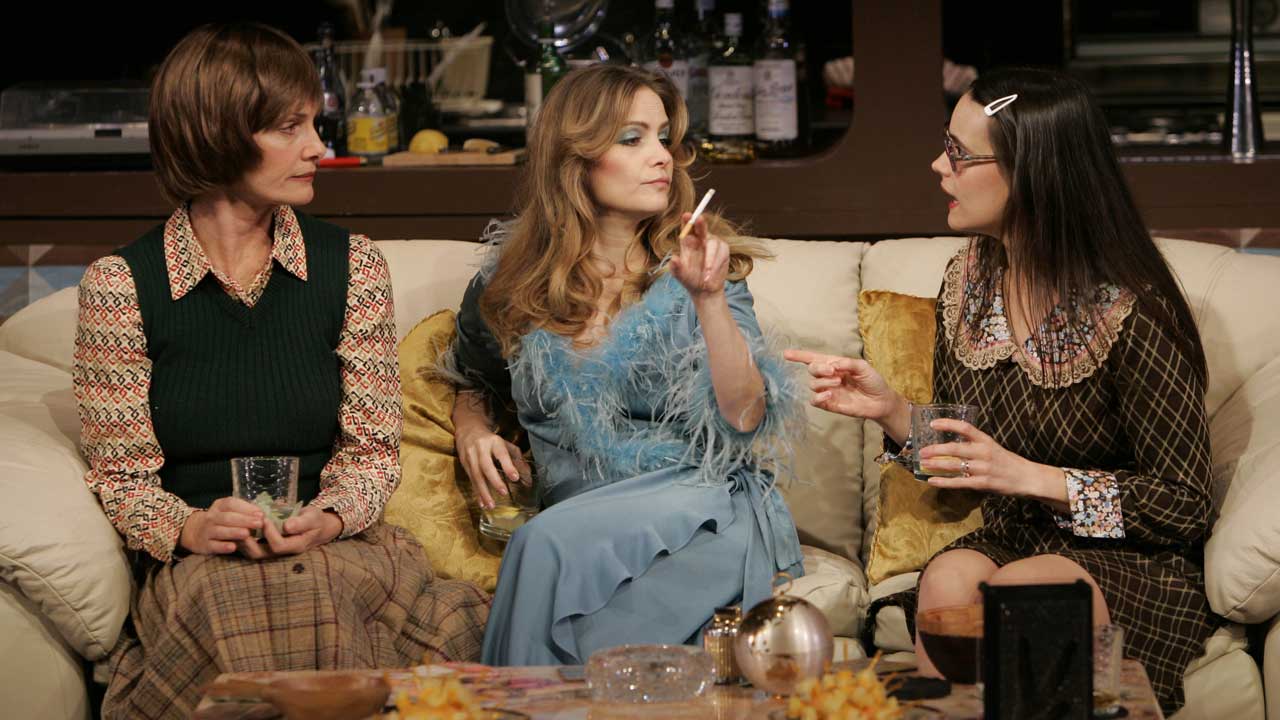 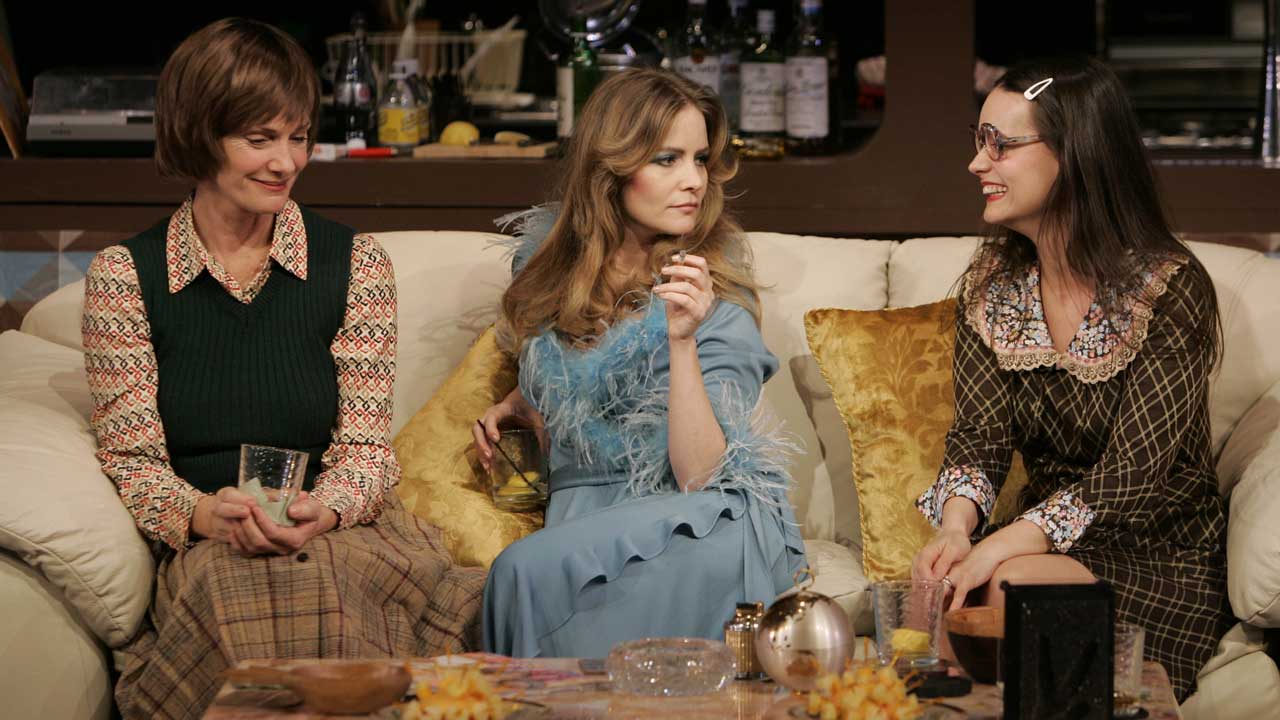 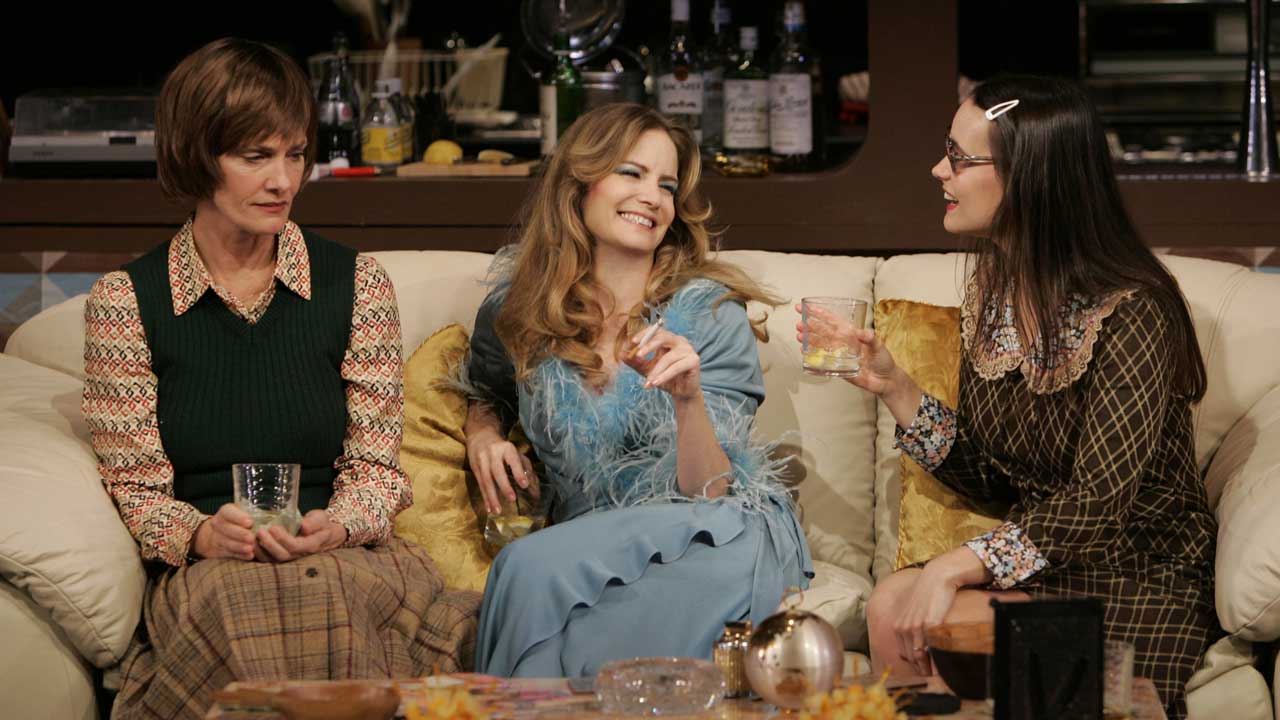 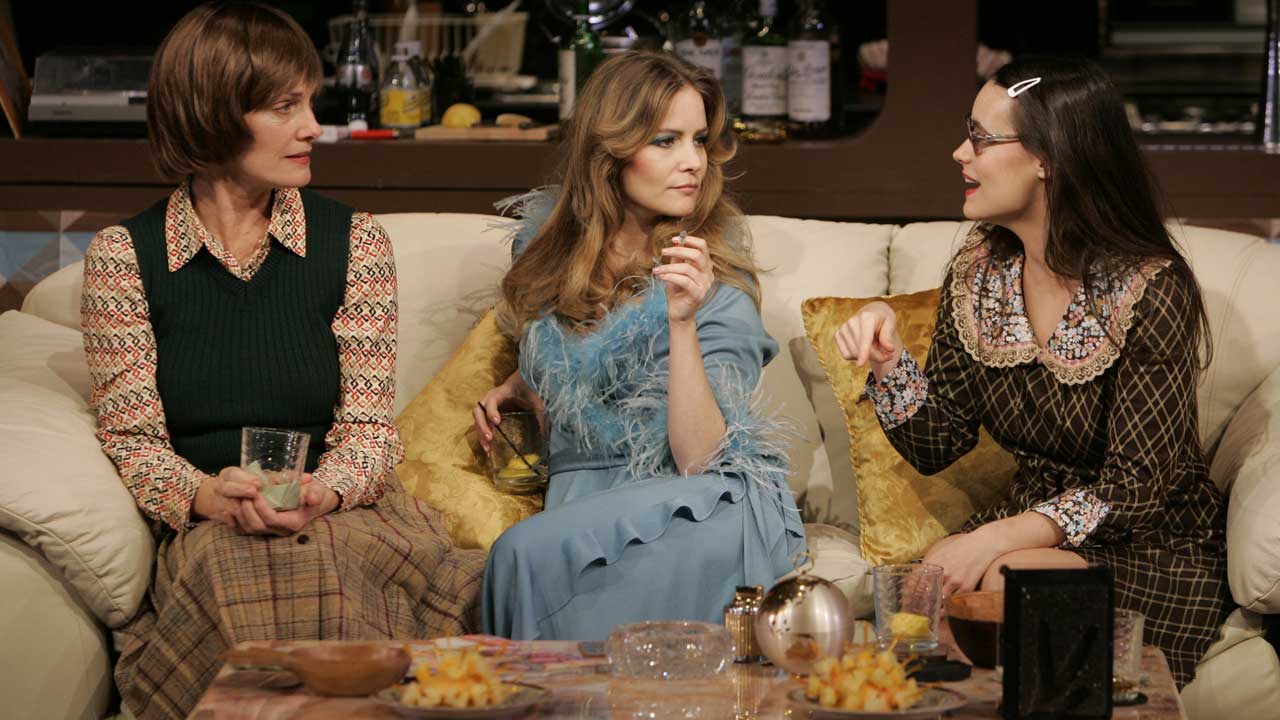 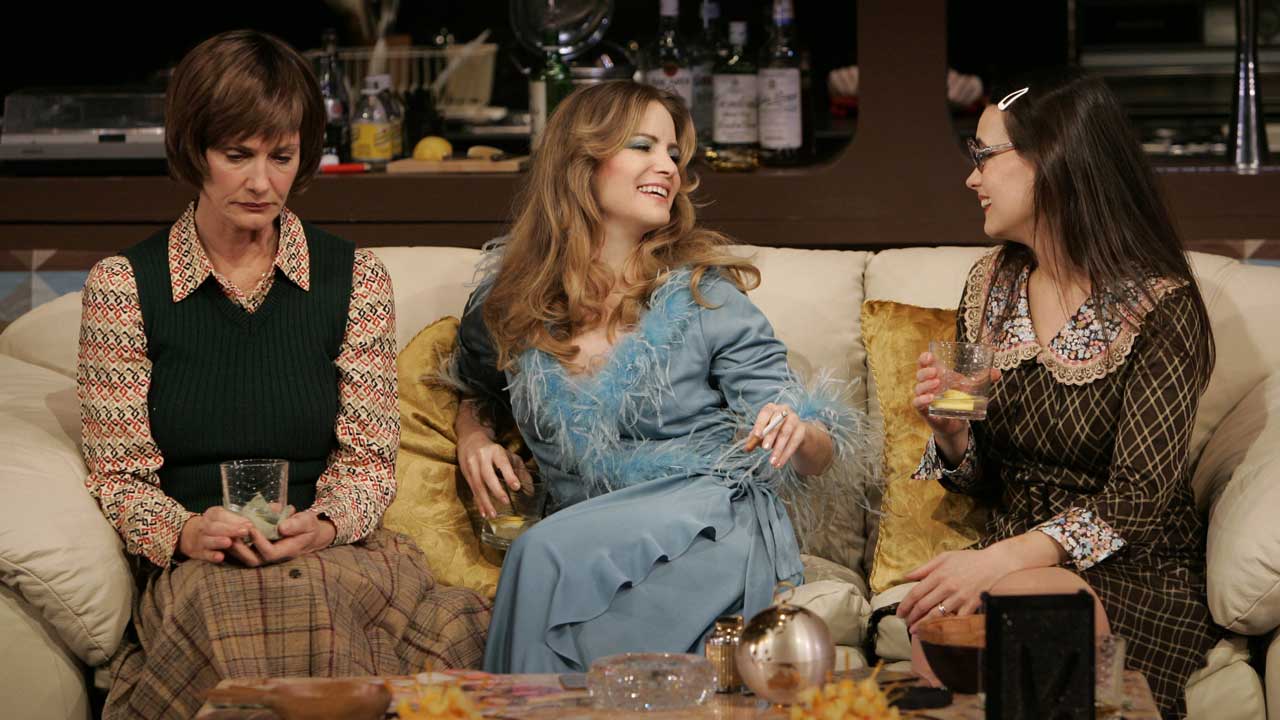 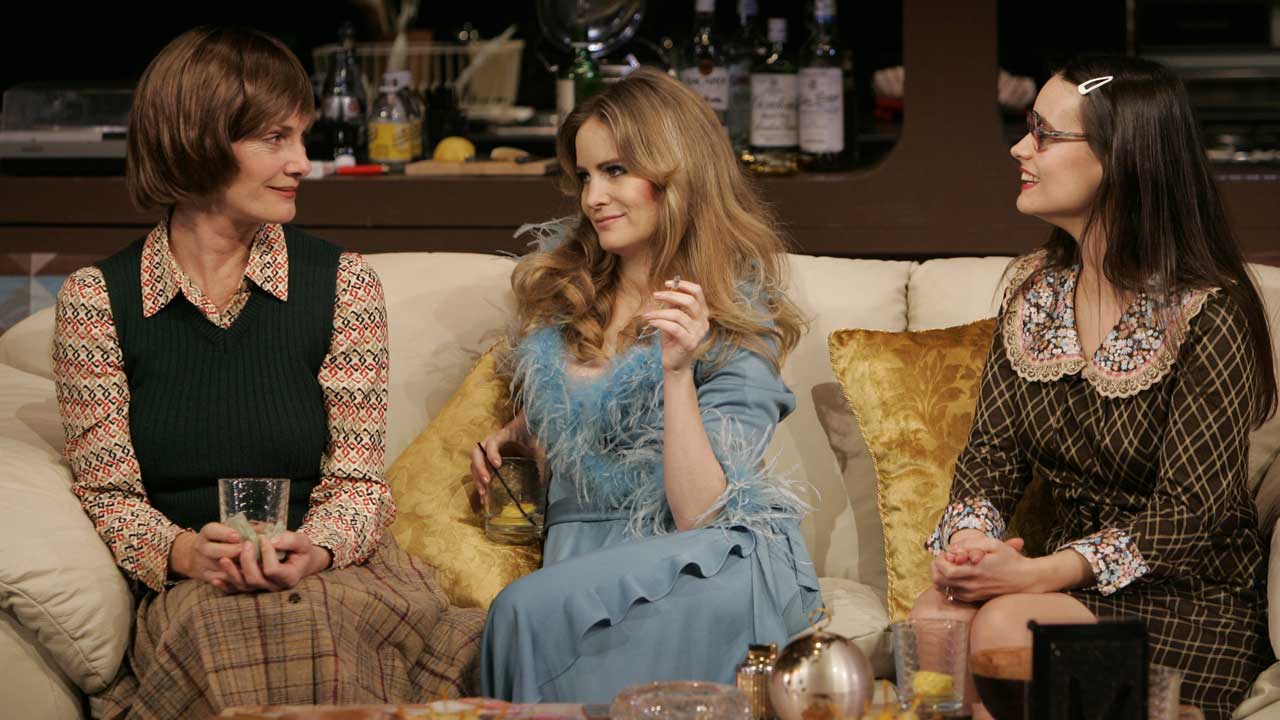 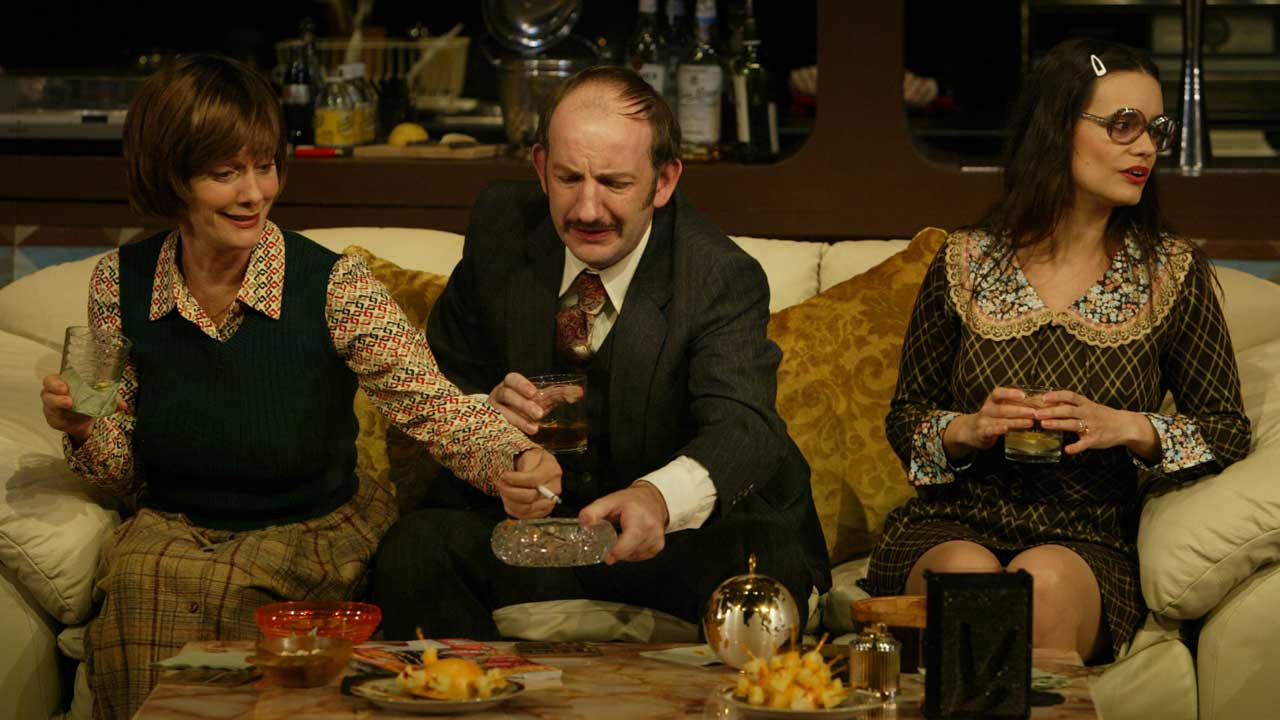 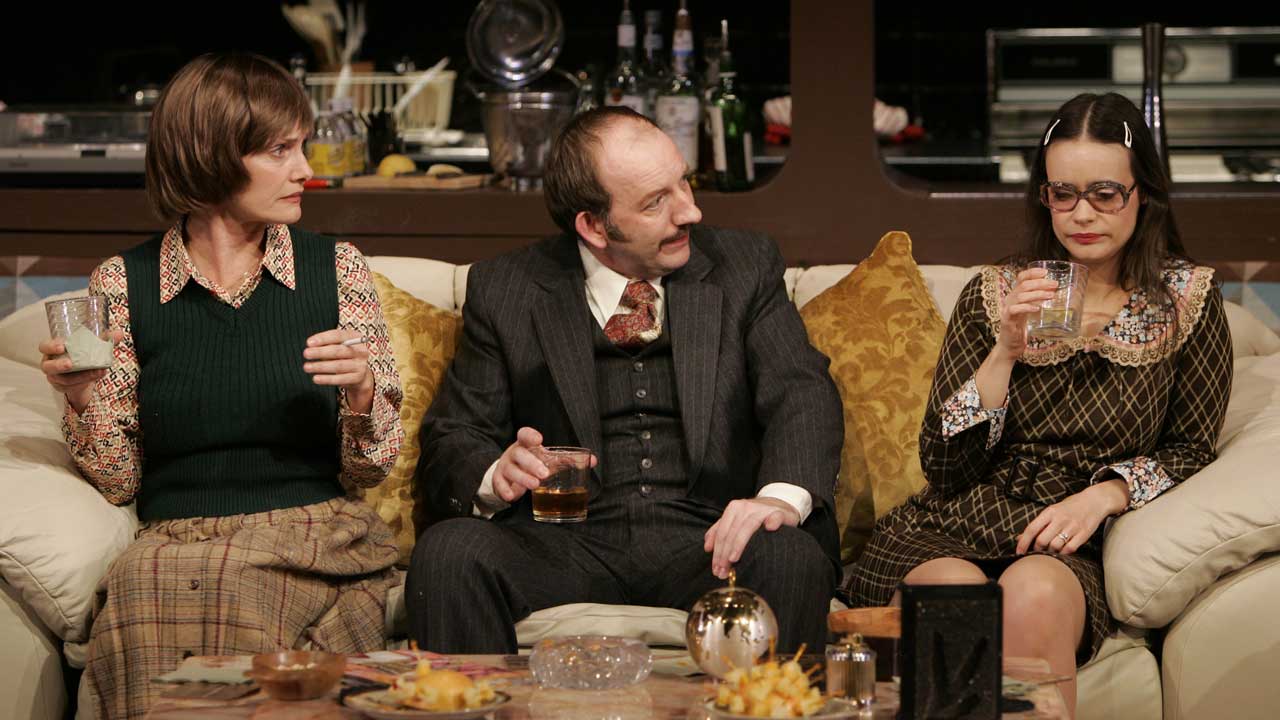 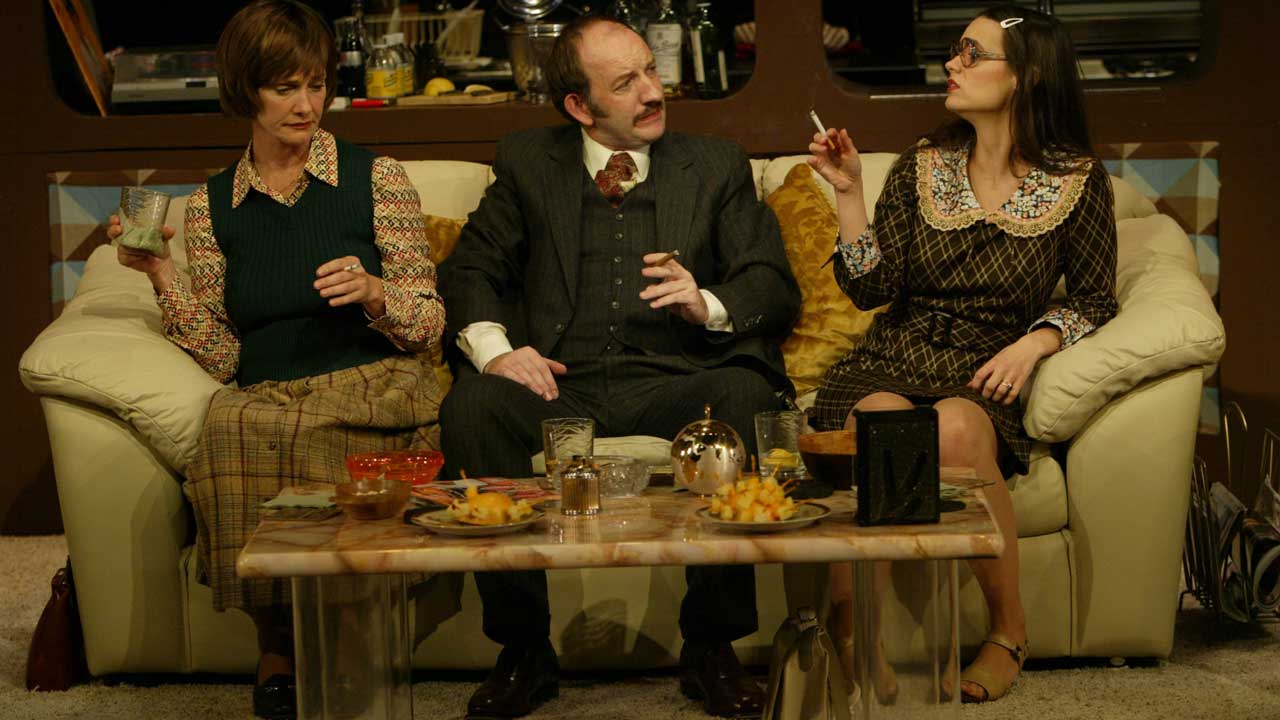 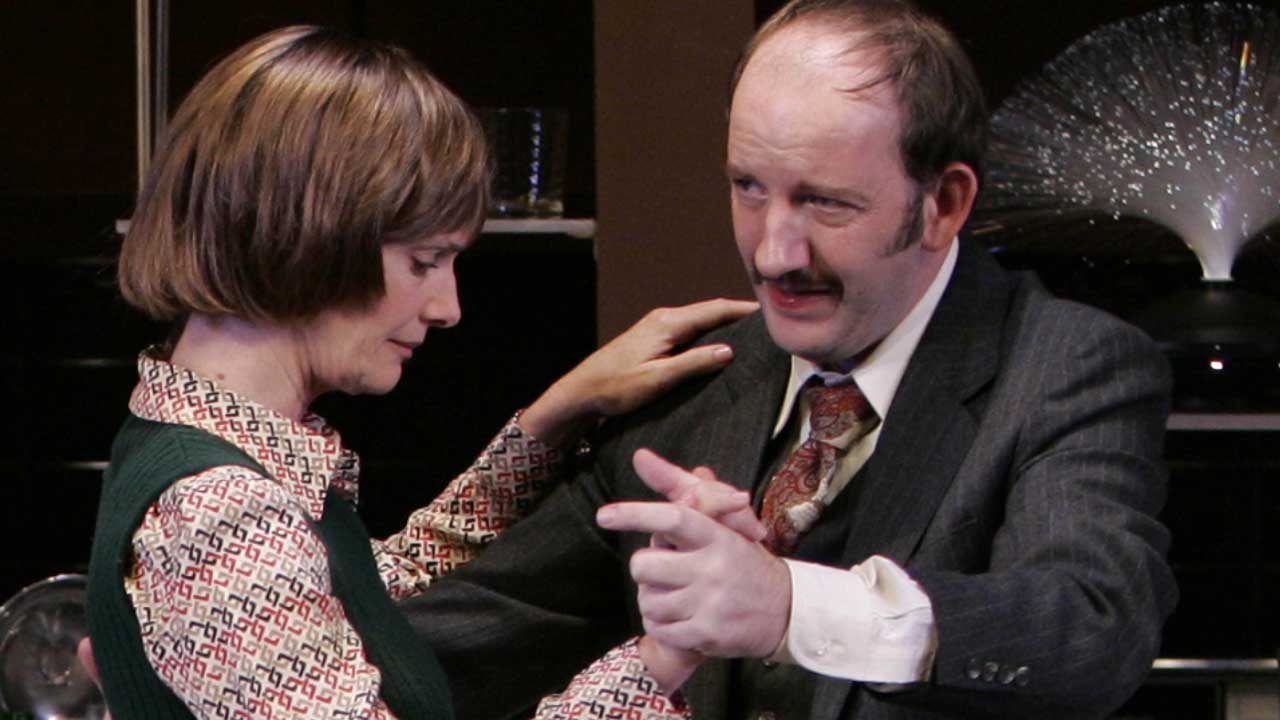