Set in a failing 1950s Bollywood studio, with songs in the style of Hollywood’s Golden Age, this sparkling and hilarious new musical from the author of New Group hits East is East and Rafta, Rafta… Movie producer Bunty Berman has long been the toast of Bombay, but now Raj, his biggest star and best friend, is losing his luster. When their new movie bombs, Bunty must navigate through divas, mobsters and ambitious tea-boys to keep his studio alive. A world premiere from the company that created Avenue Q and The Kid. 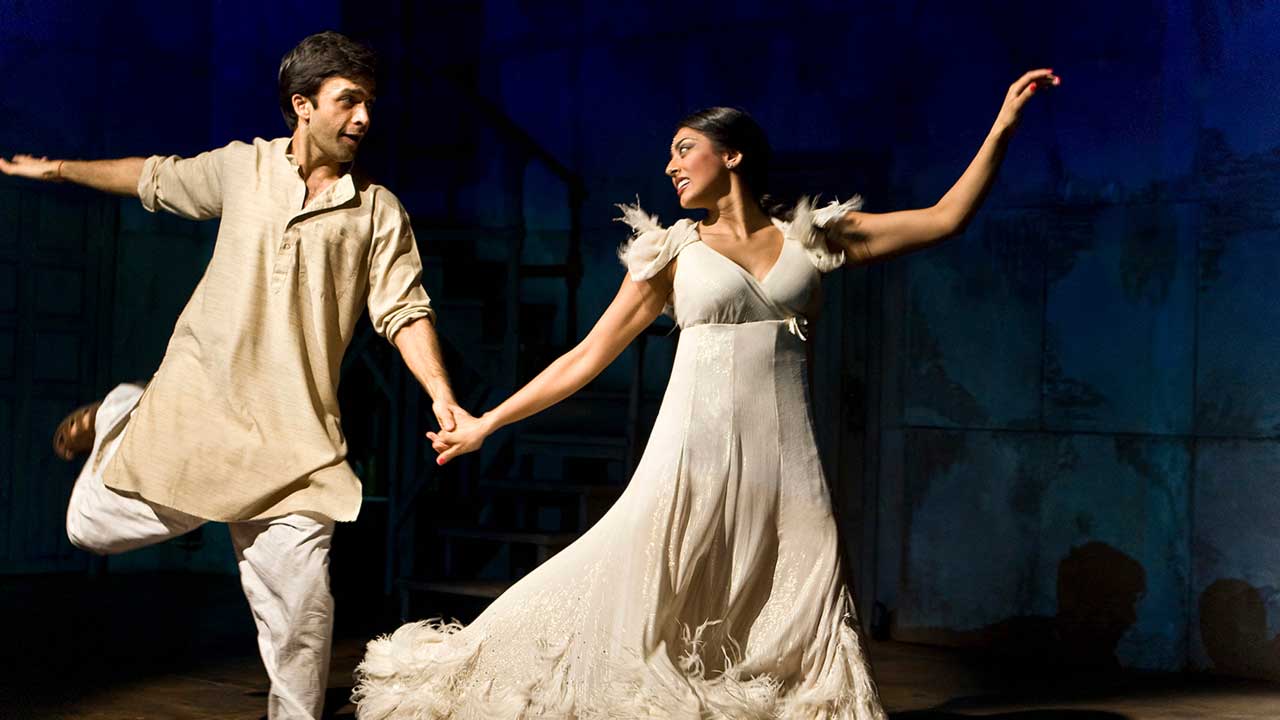 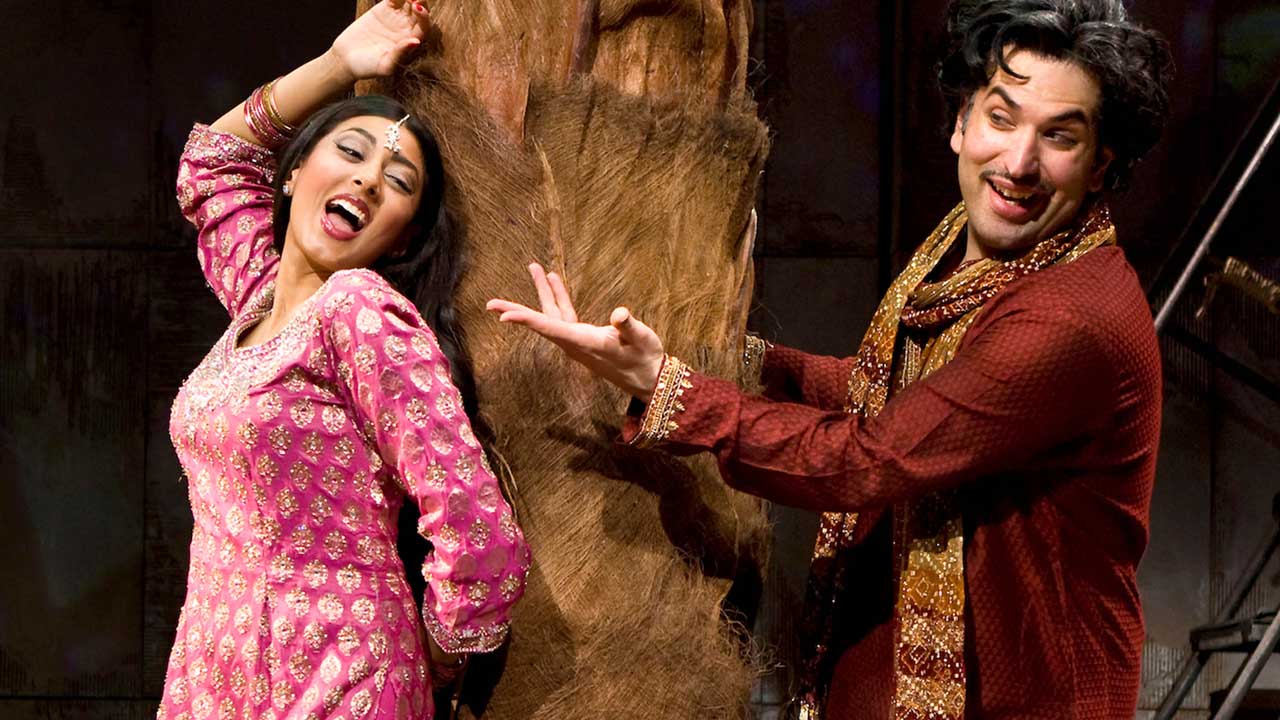 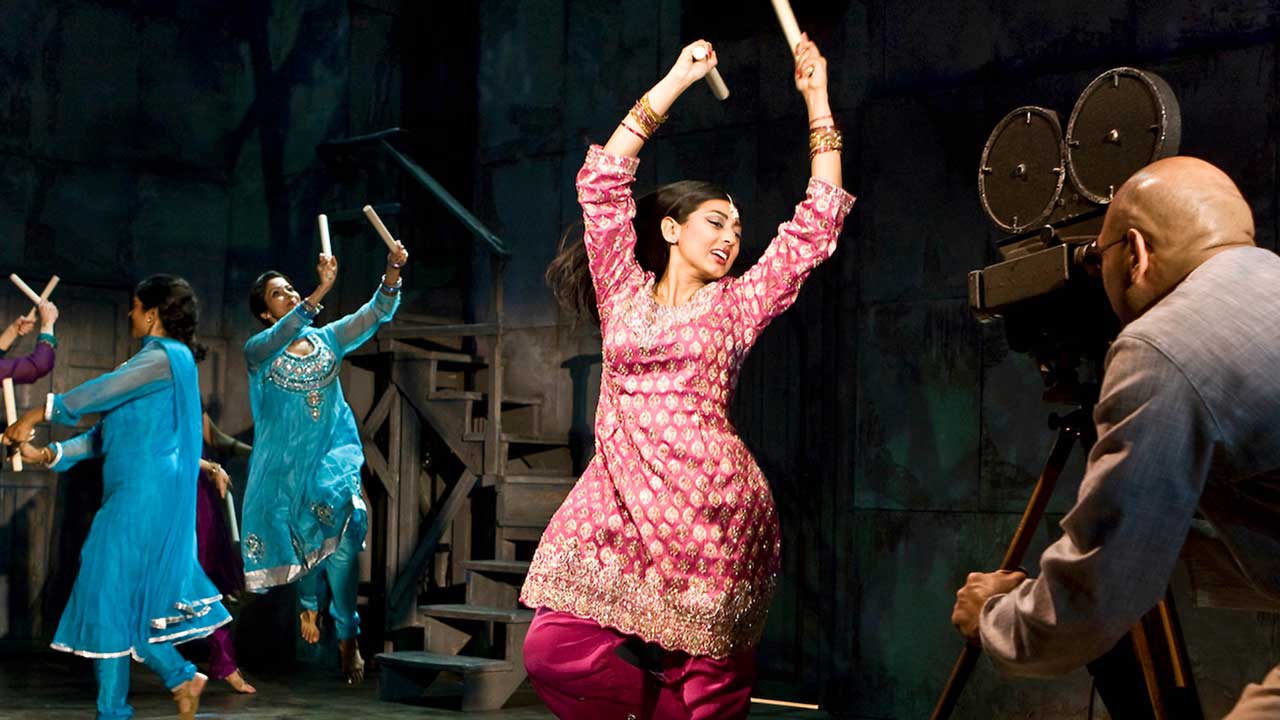 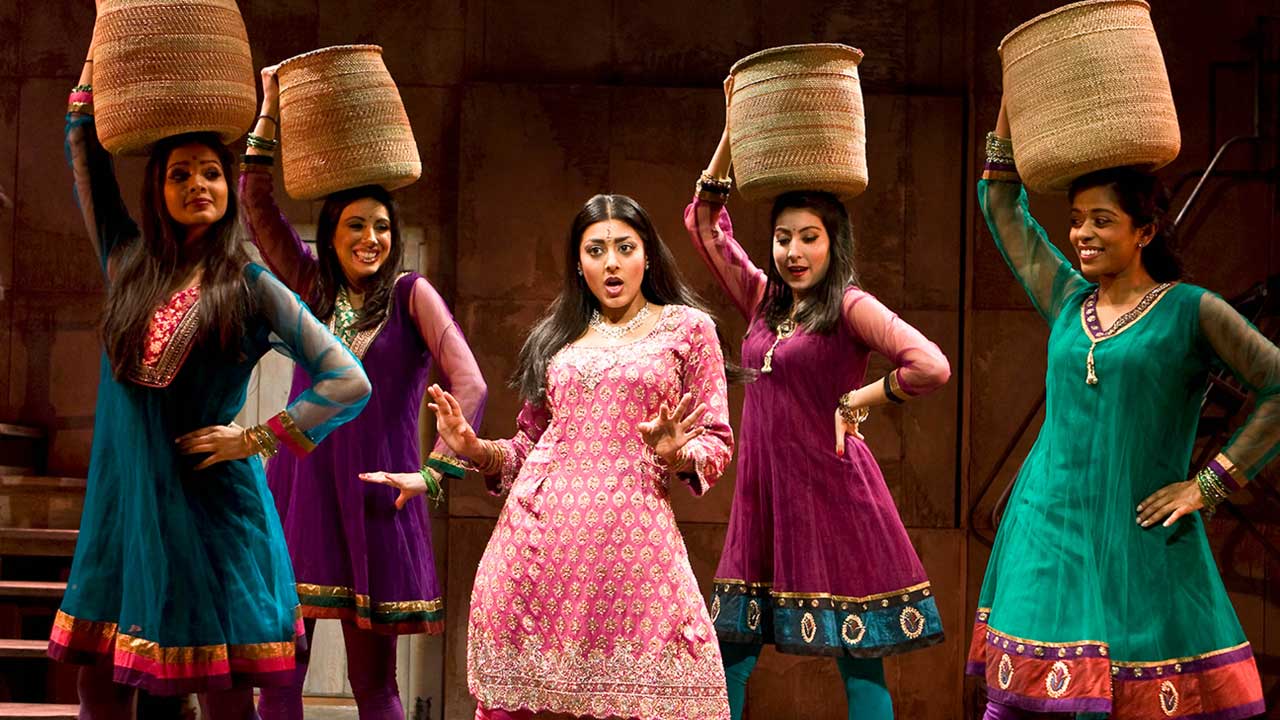 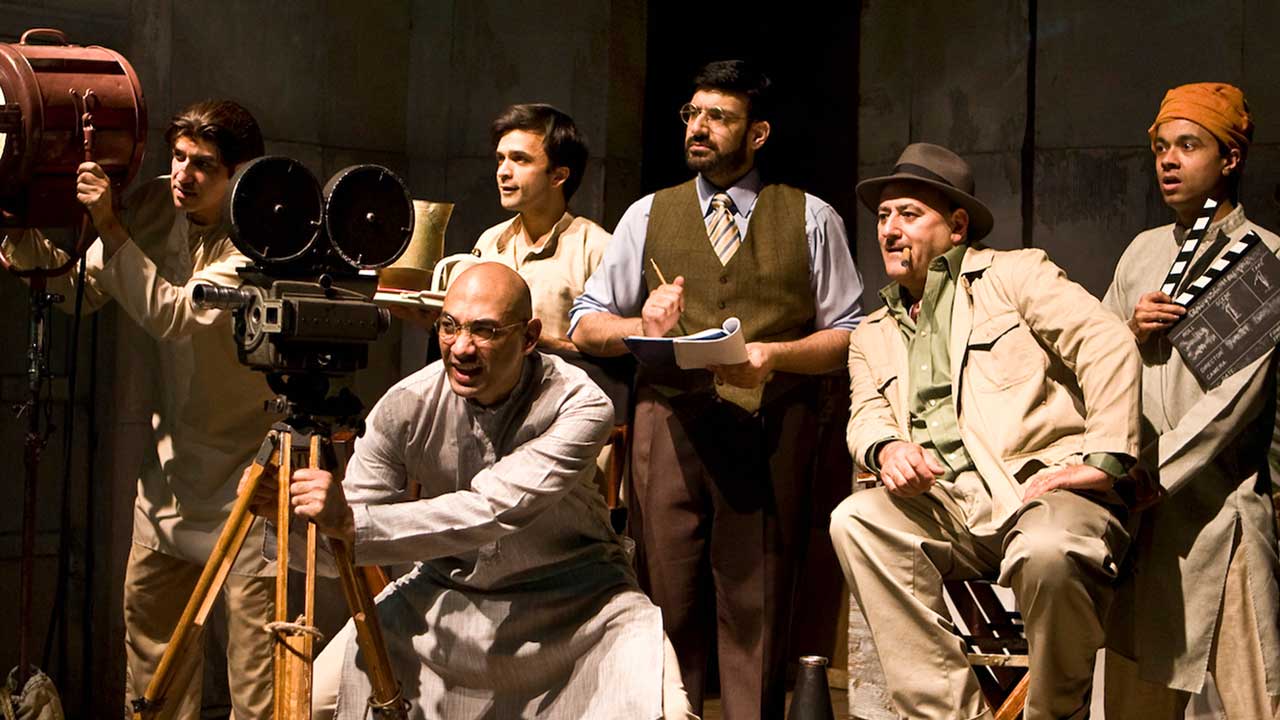 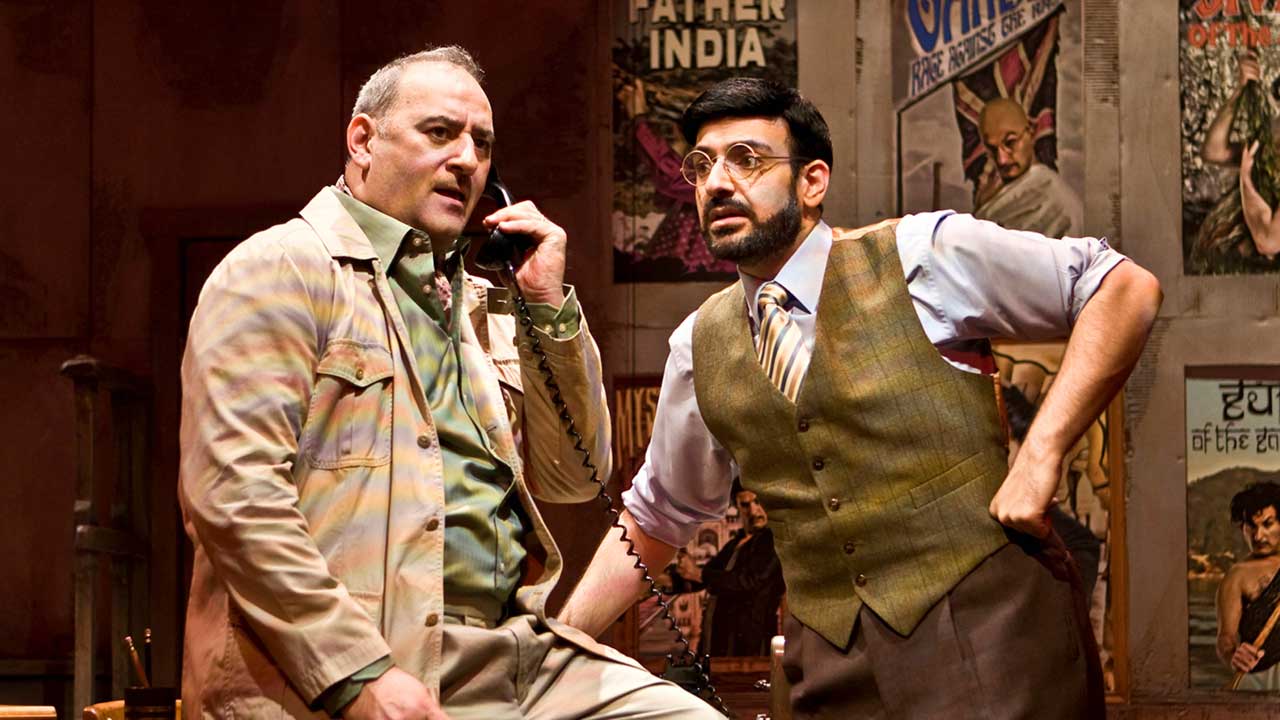 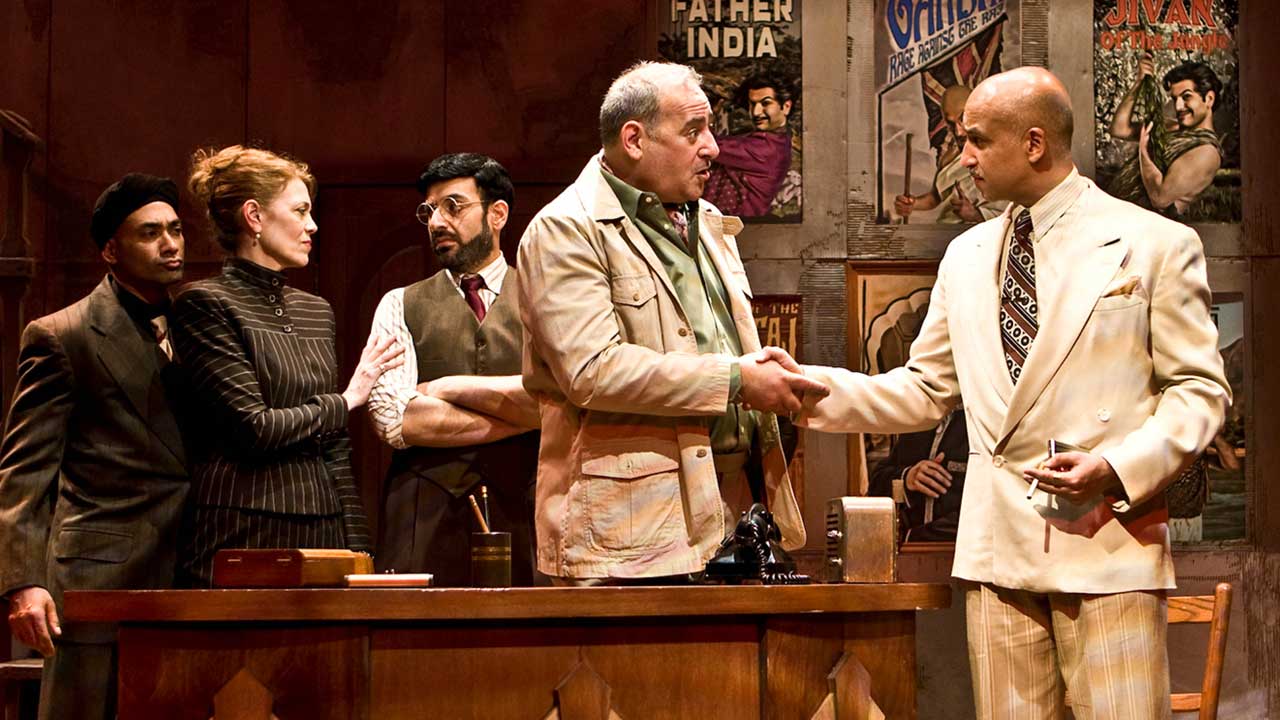 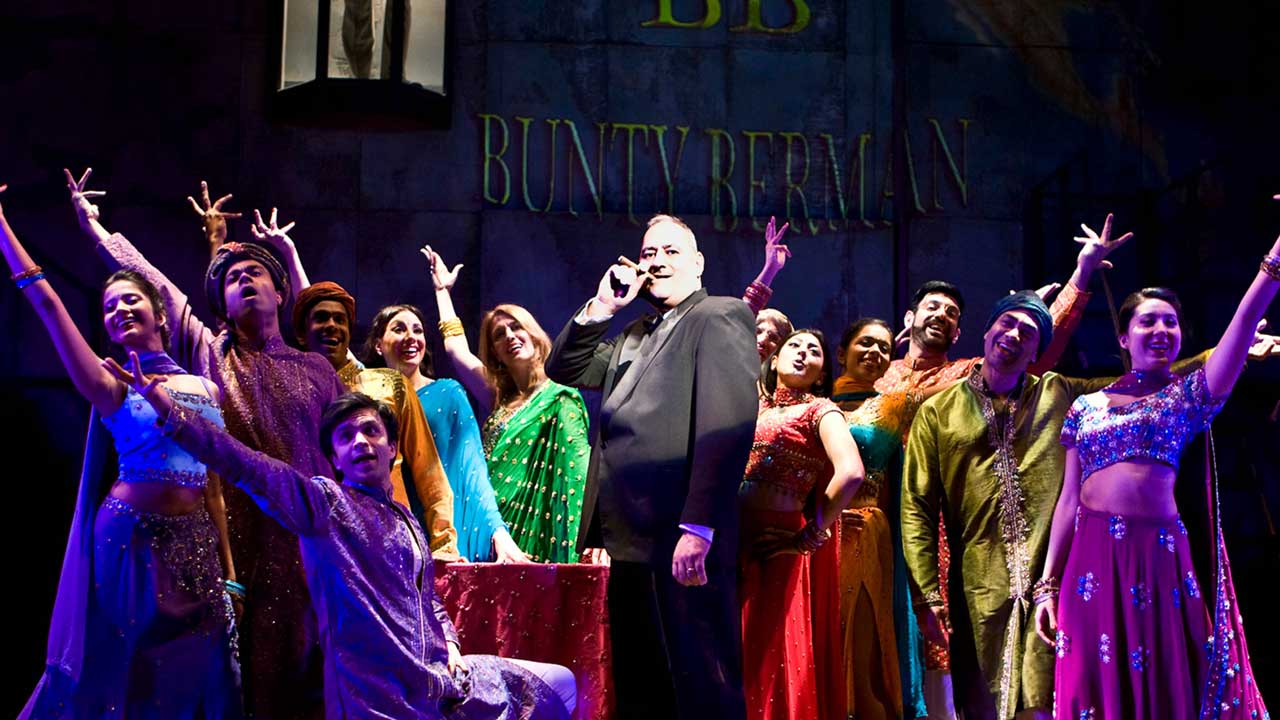 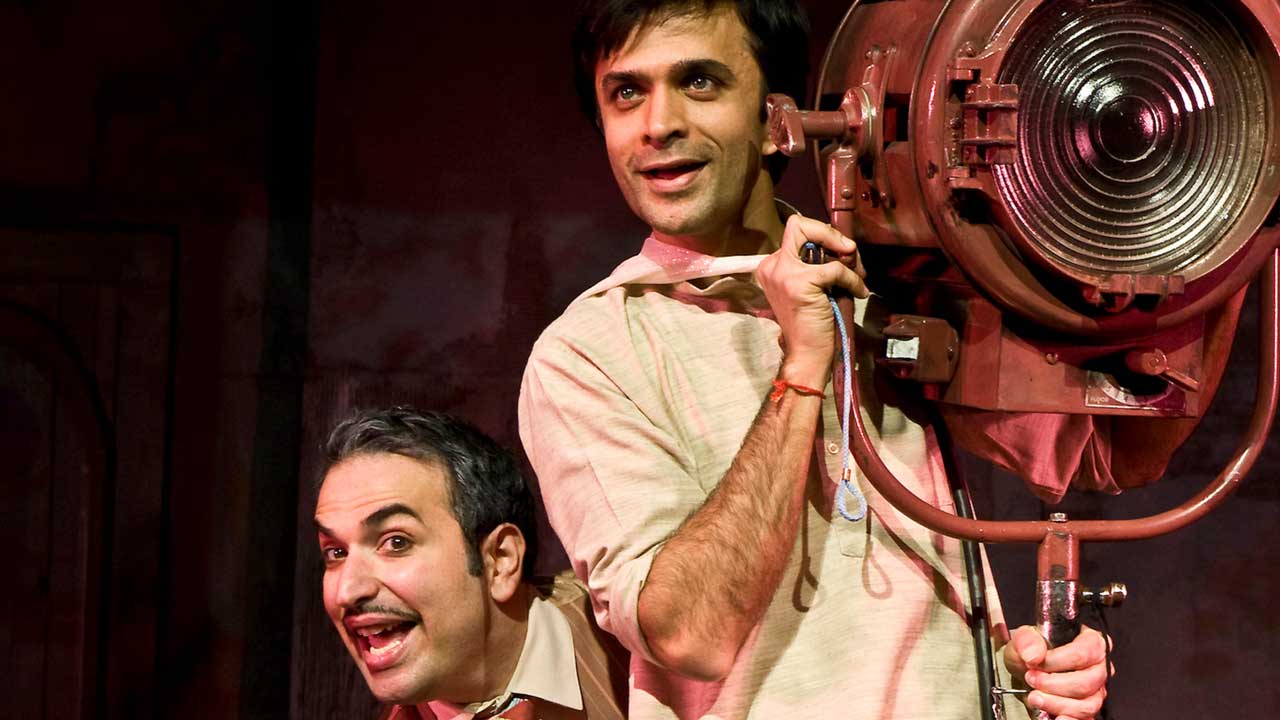 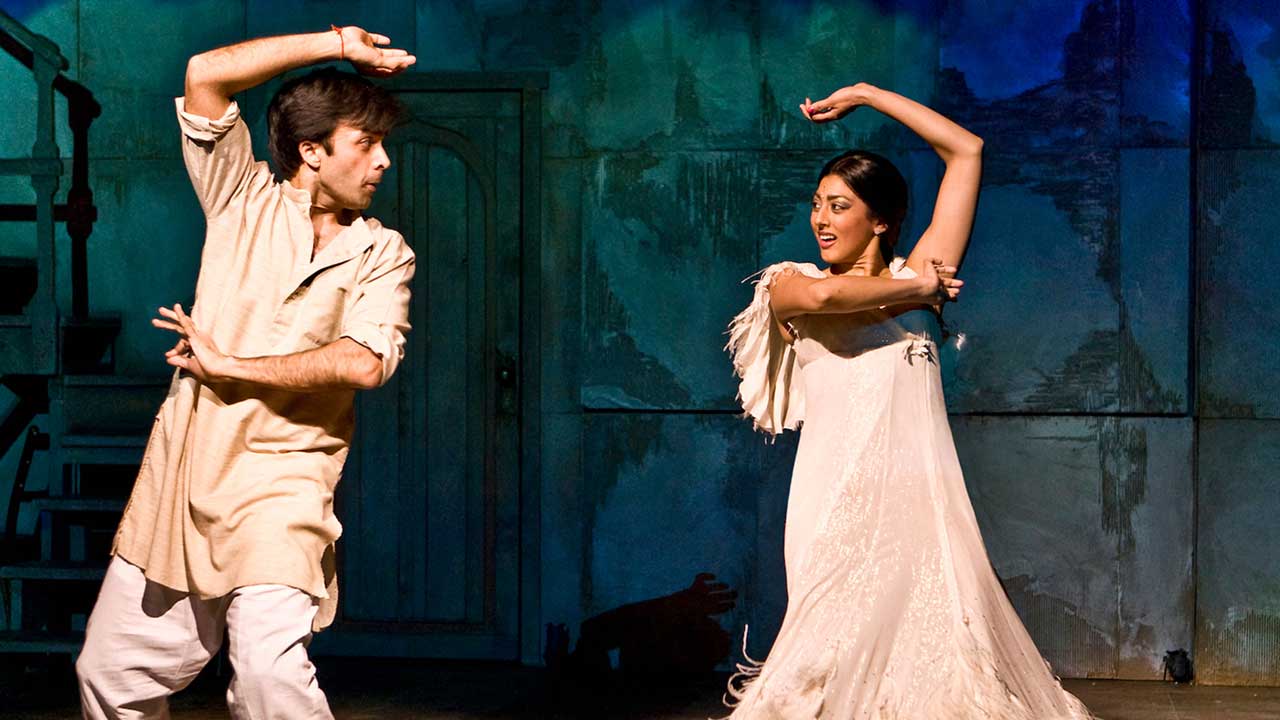 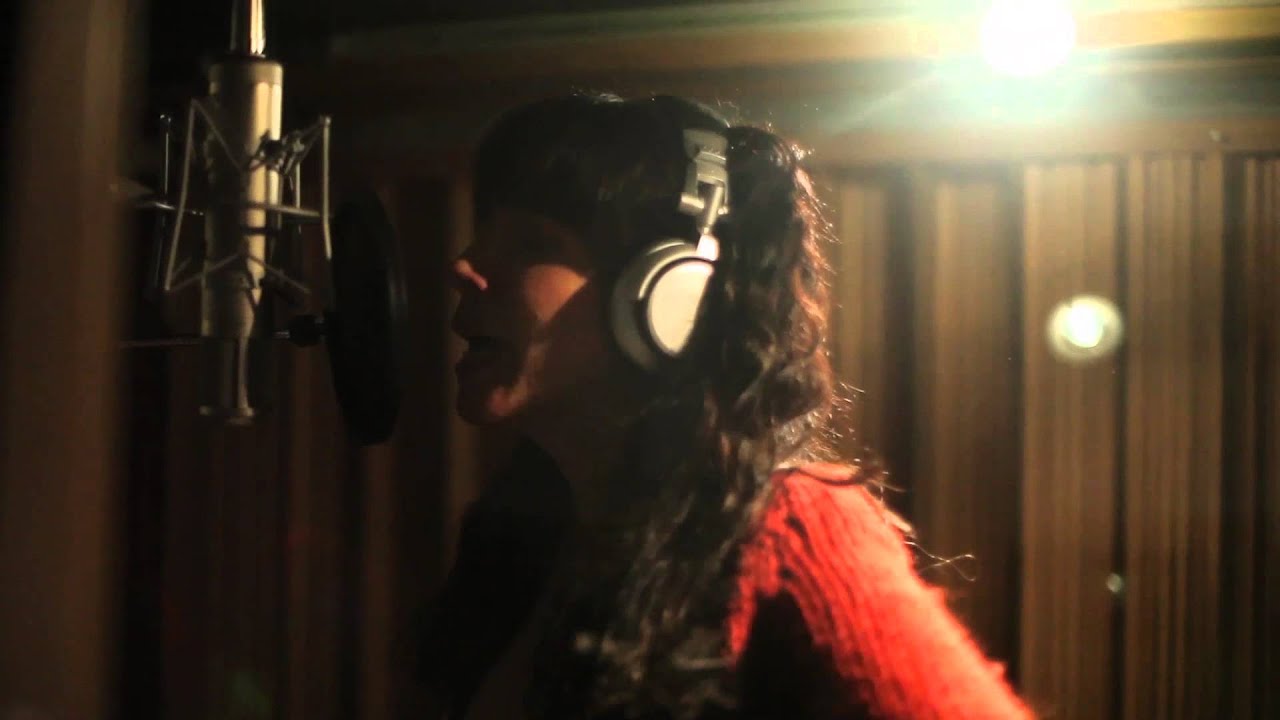 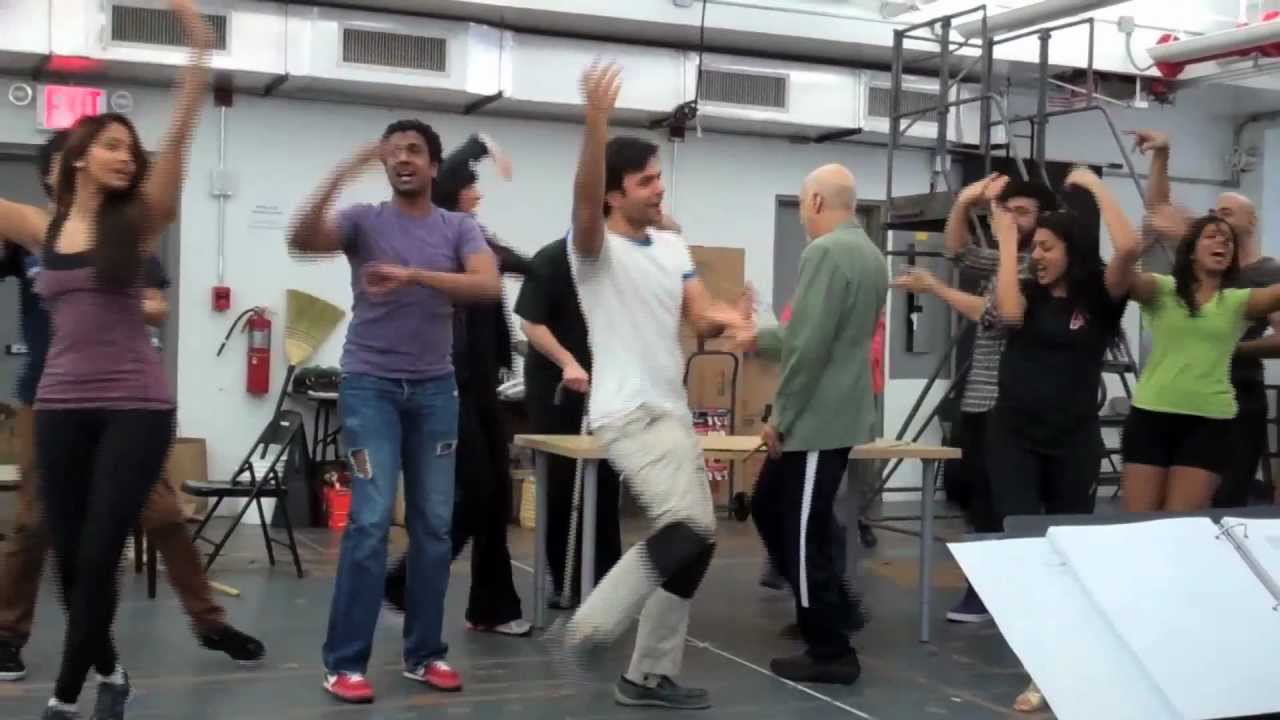 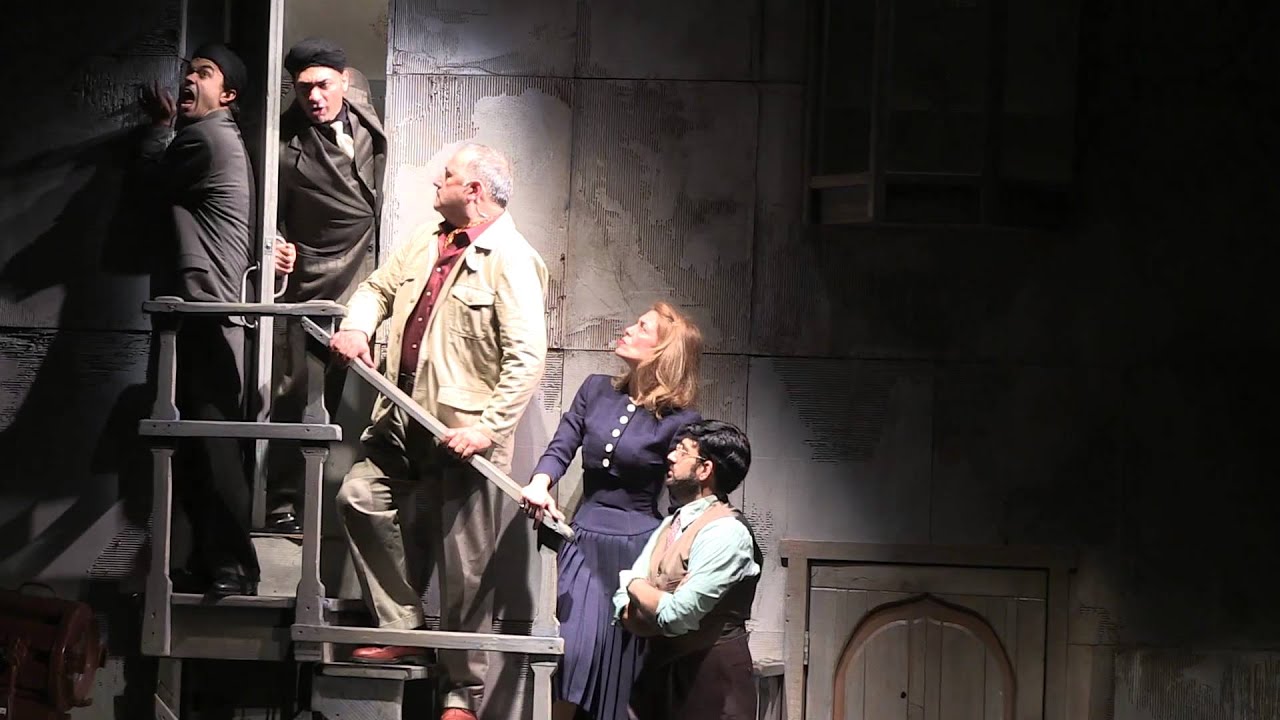 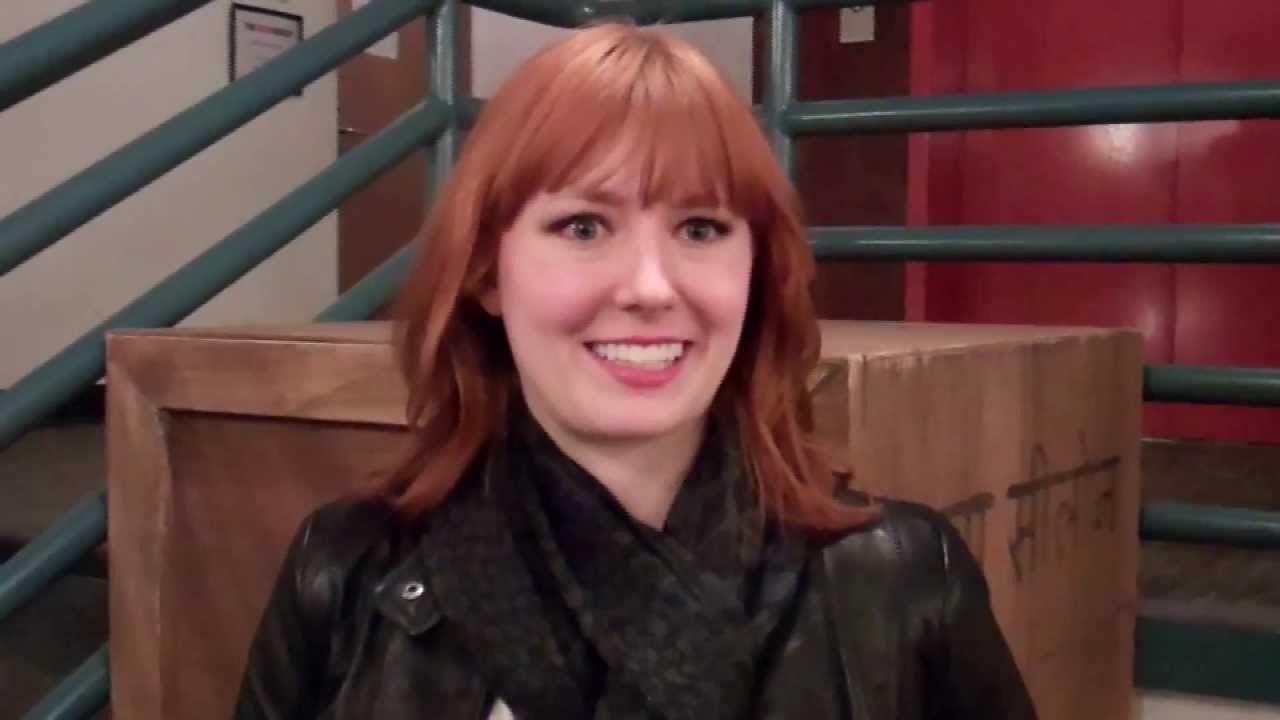