At a deserted hotel in Taos, New Mexico, on the eve of World War II, a trio of aging British émigrés are staking claim to their last chances for artistic success and domestic happiness. But their carefully balanced lives are threatened by a young Czech composer with a radical conceit: open homosexuality. 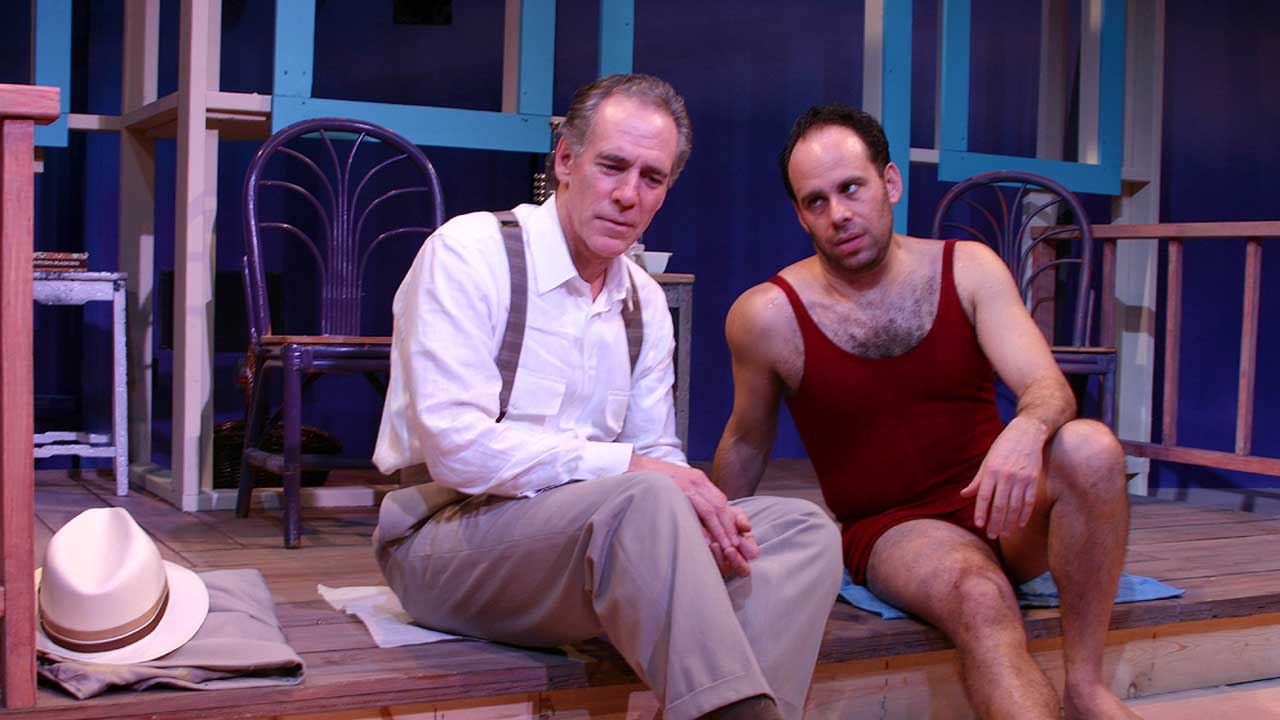 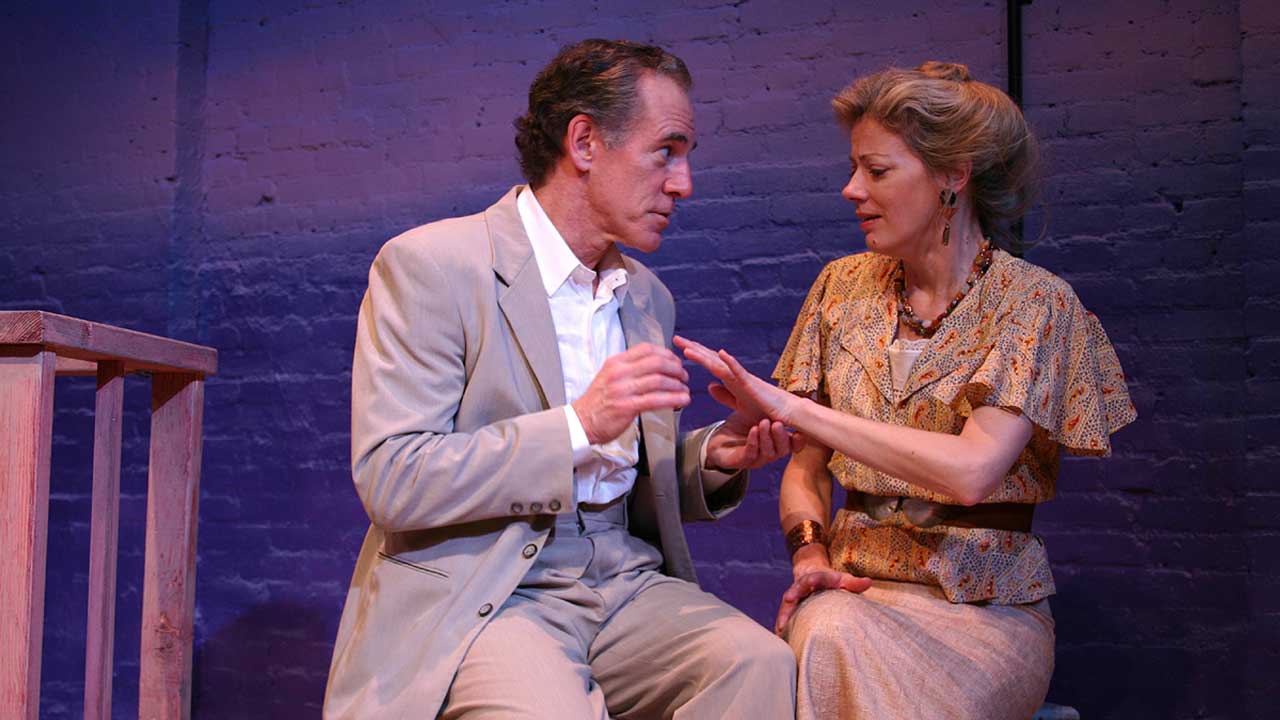 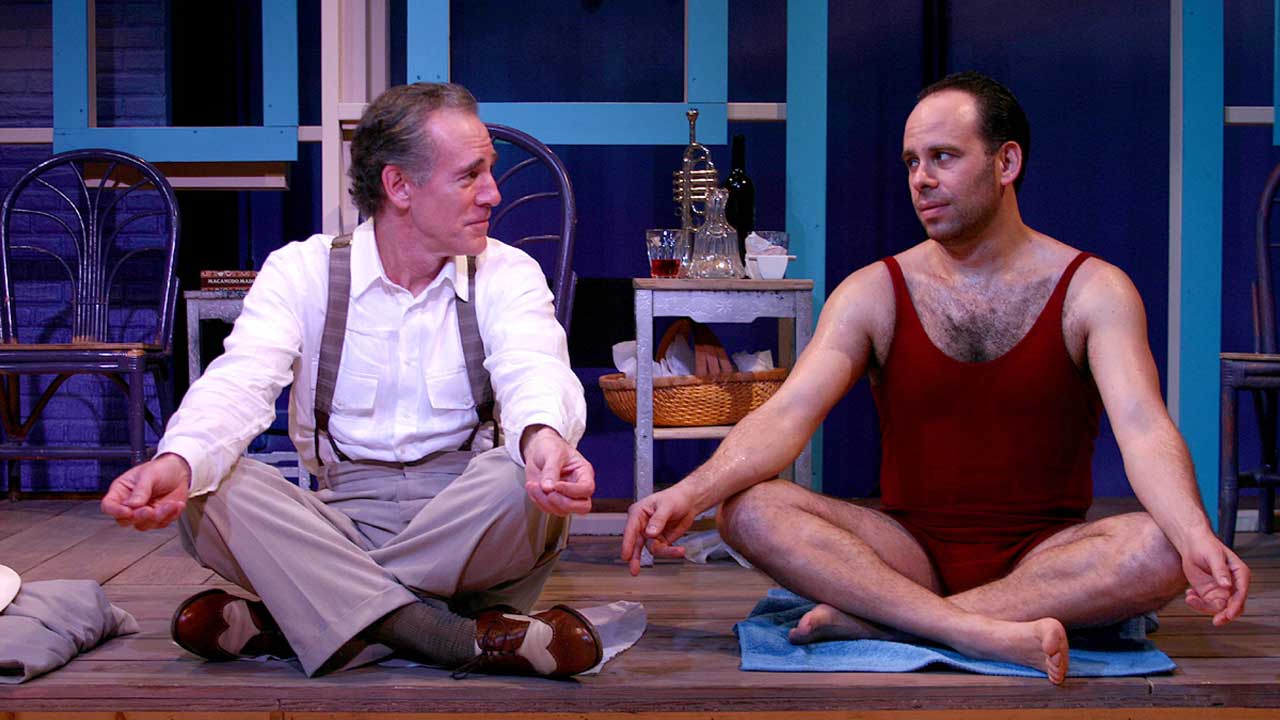 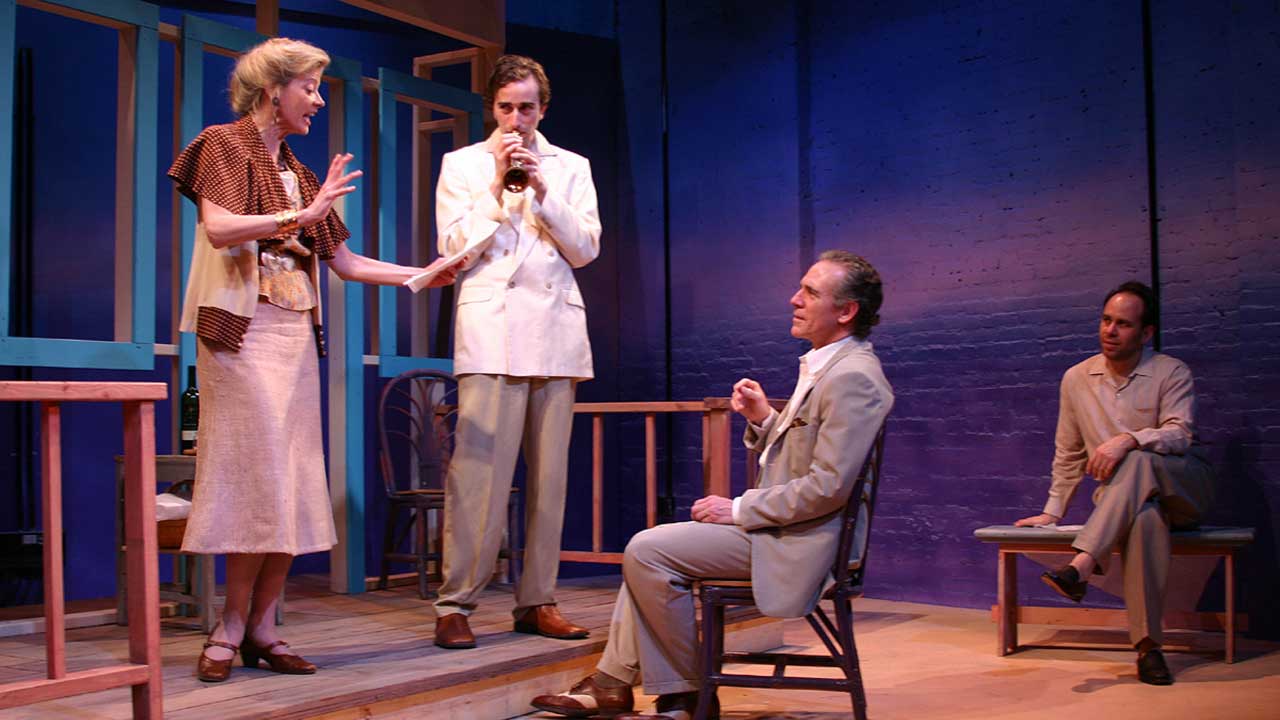 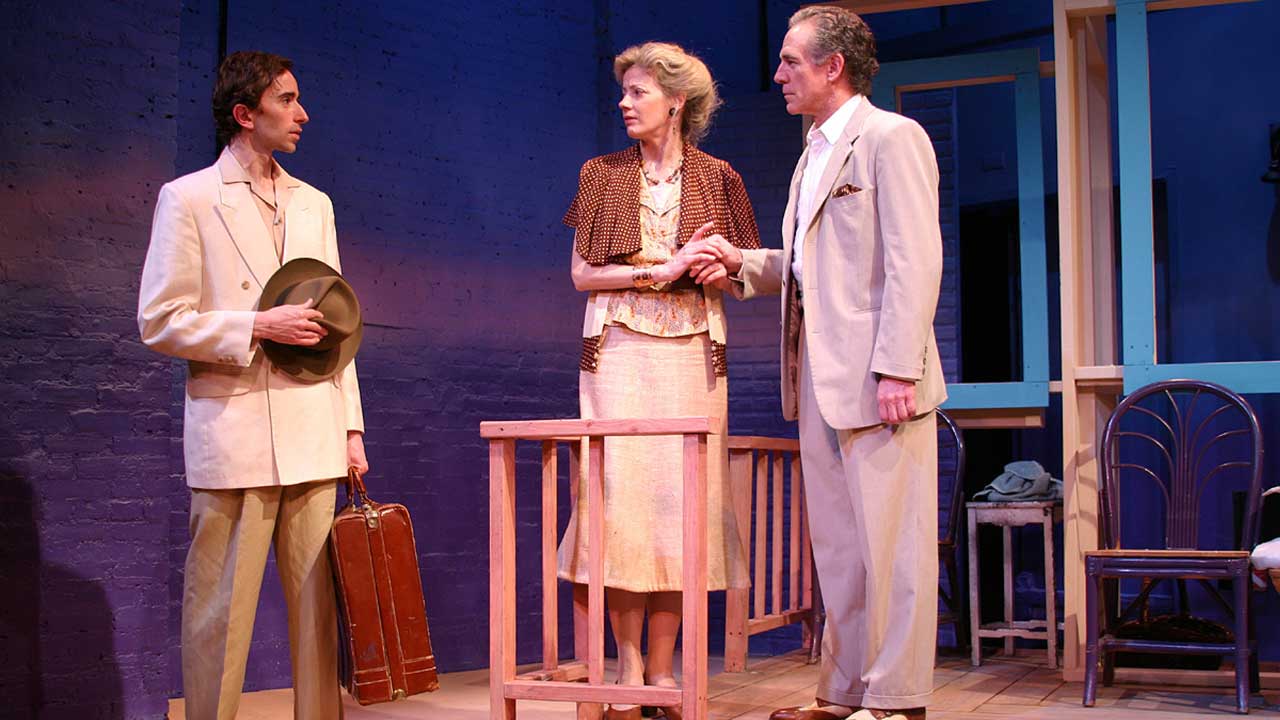 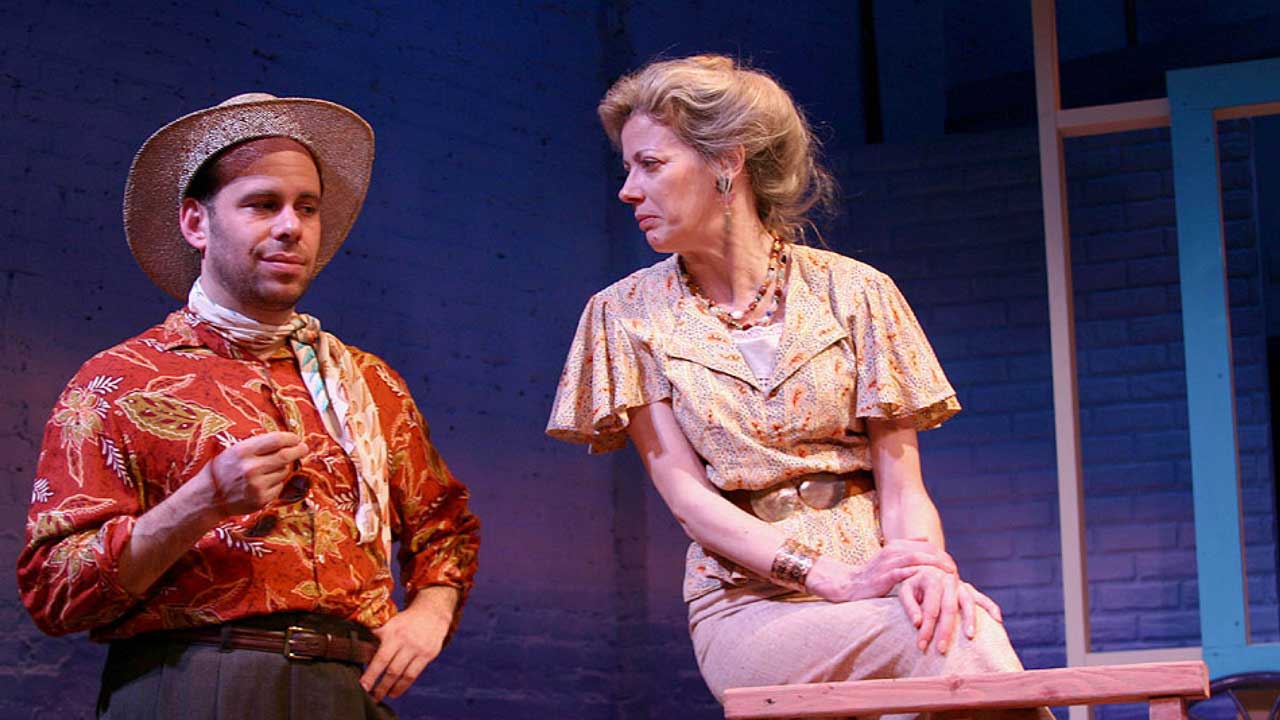