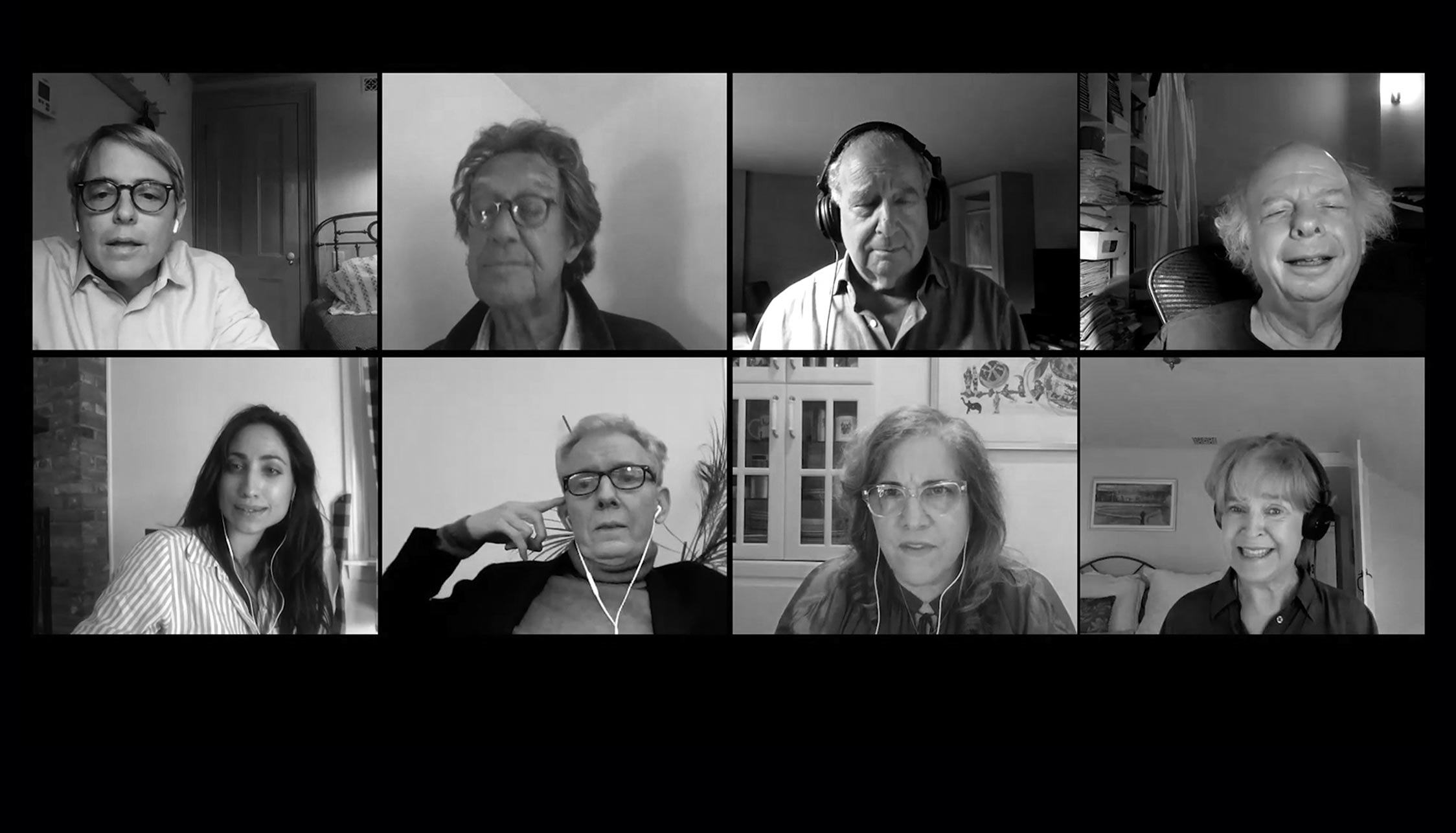 Evening at the Talk House

Evening at the Talk House 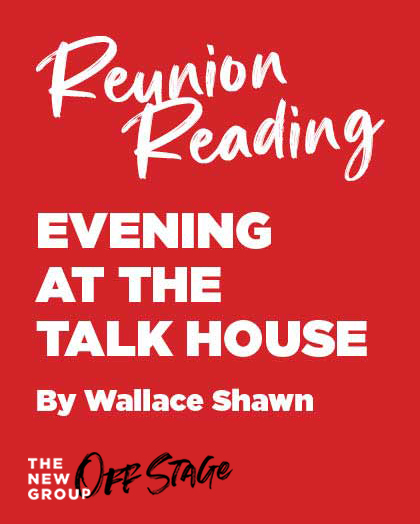 Remember when we felt we could do anything, when there was still nothing to fear? Yes, things have changed a bit, haven’t they? In Wallace Shawn’s Evening at the Talk House, everyone’s invited to join the company of Robert (Matthew Broderick)’s under-appreciated masterpiece, Midnight in a Clearing with Moon and Stars, at a get-together to raise a toast on the 10th anniversary of its opening night. To recall that wonderful creative atmosphere, which we all miss so much, Nellie (Jill Eikenberry) will host this celebration at the old haunt, the Talk House (which, despite everything, remains open). Please come. We need each other. 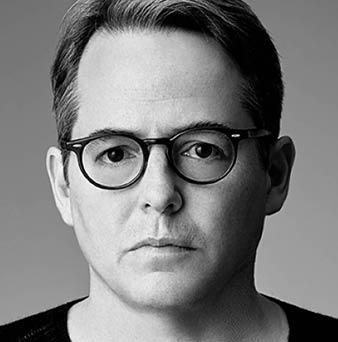 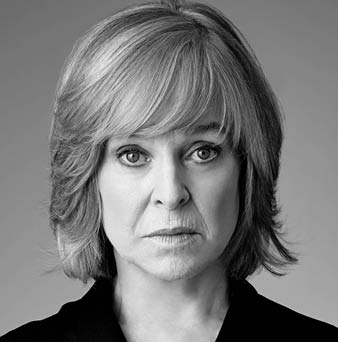 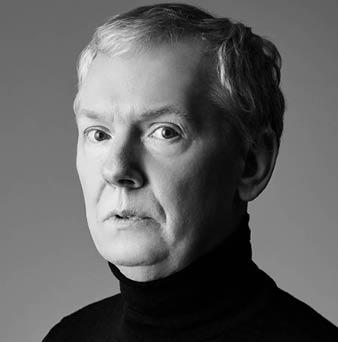 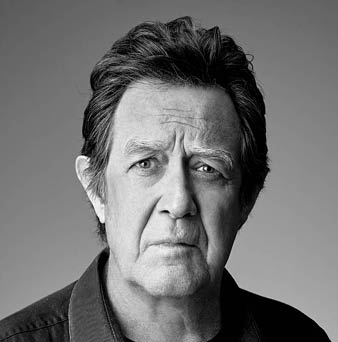 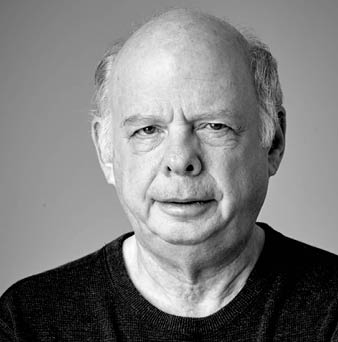 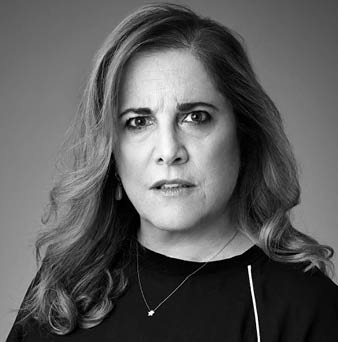 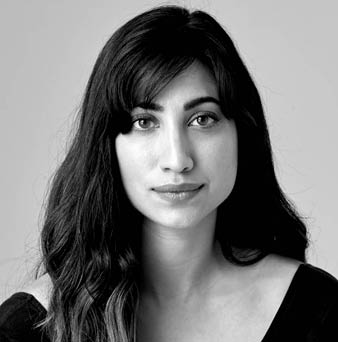 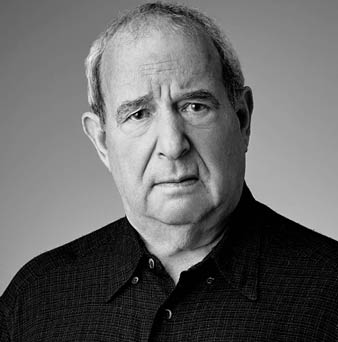 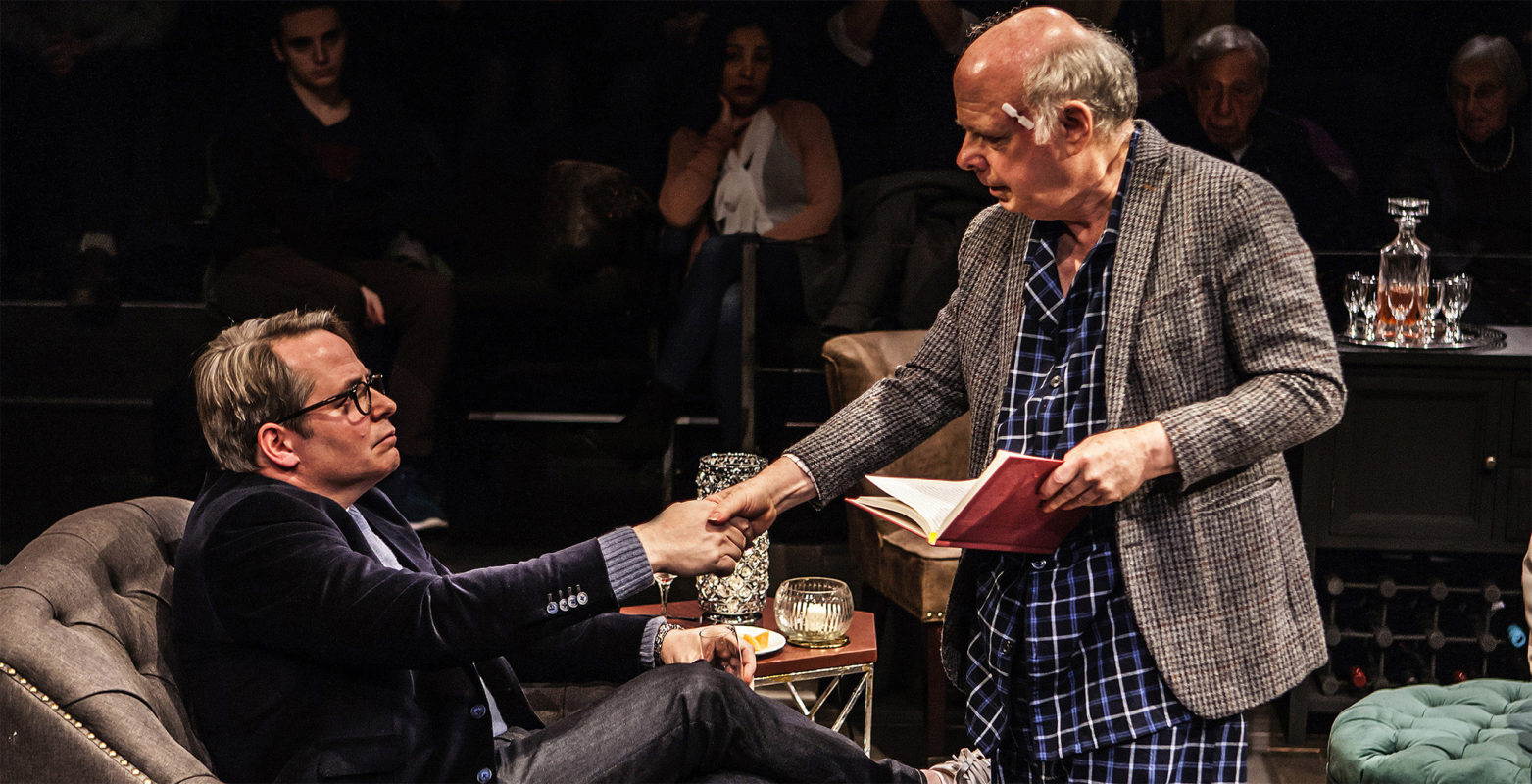 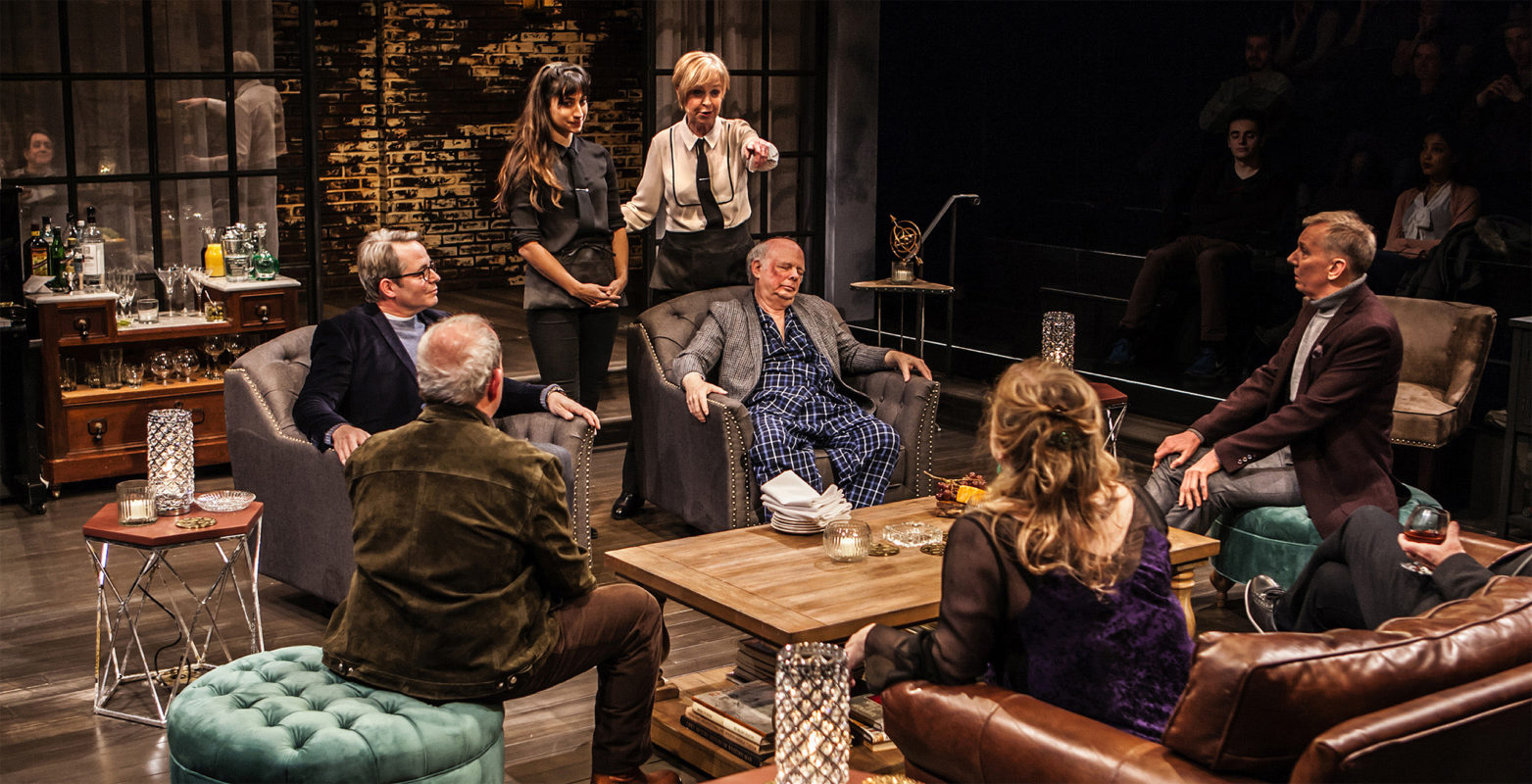 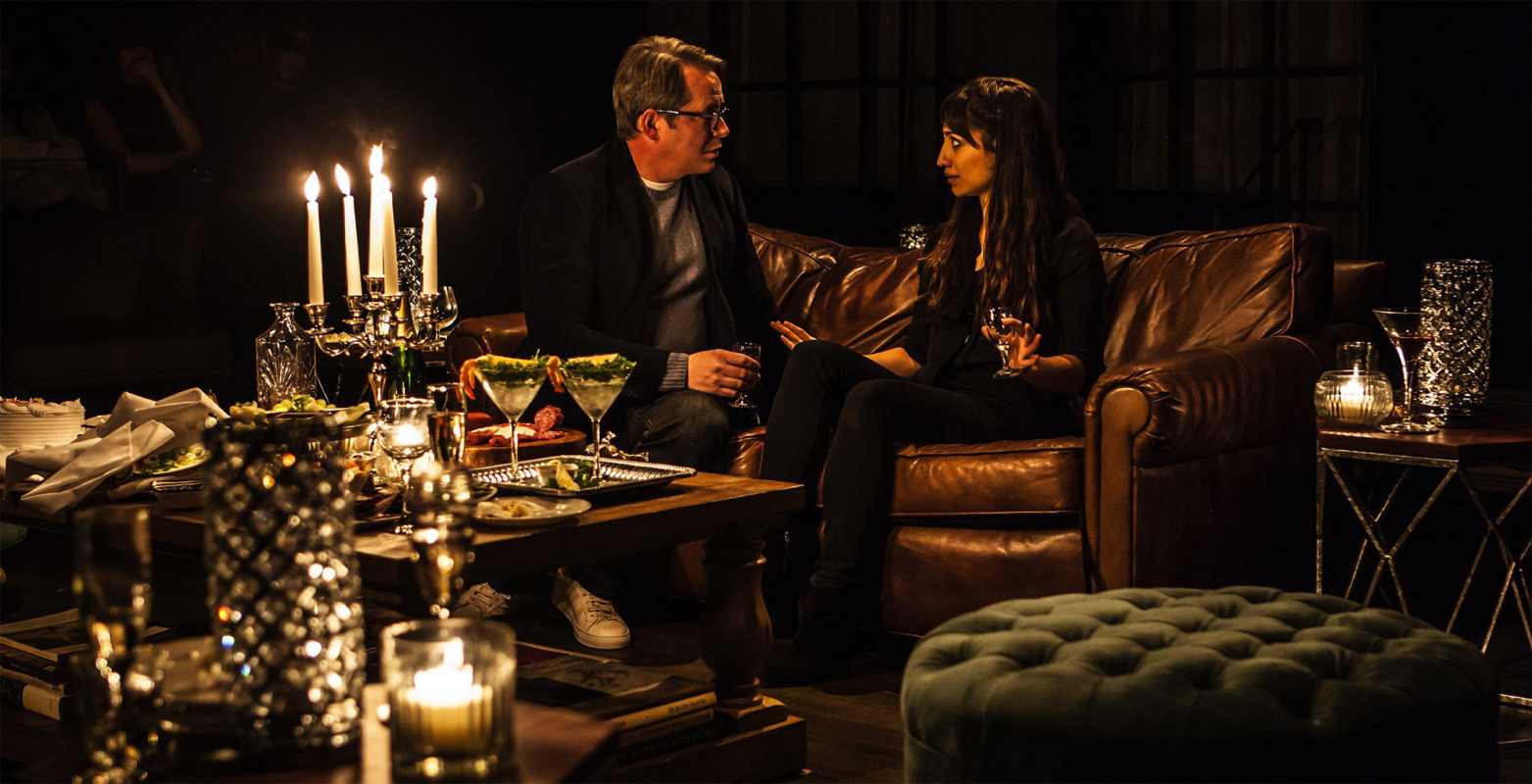