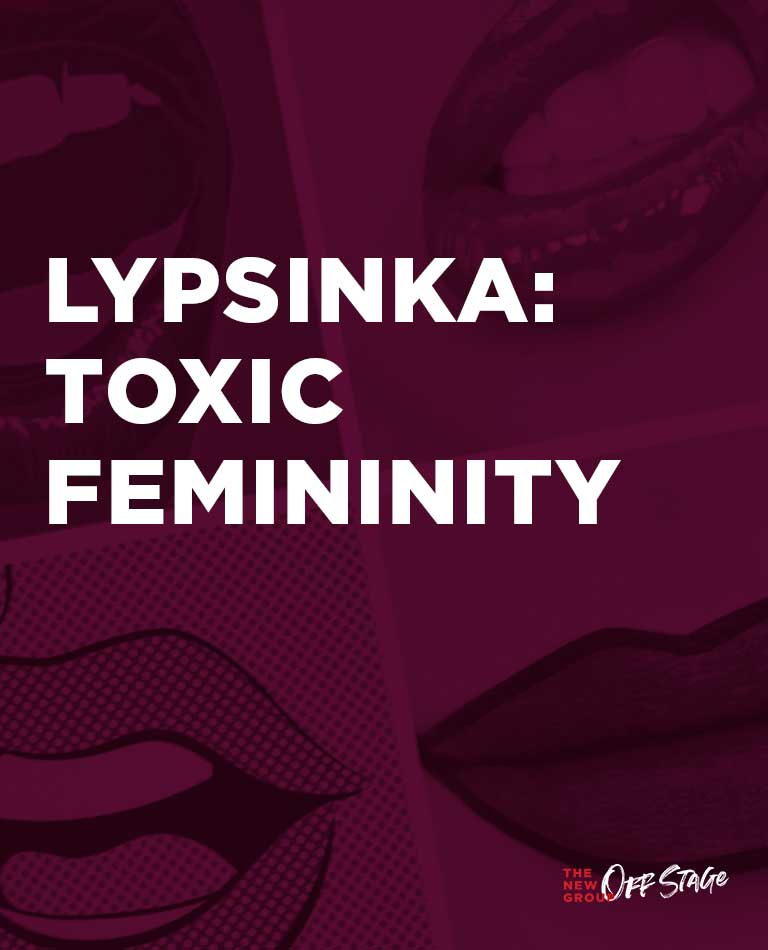 Lypsinka, Goddess of Showbiz, finds herself once again in a state of limbo.  Will she be able to manage another interior crisis?  Only her hairdresser knows for sure.  Downtown legend Lypsinka – the surrealist stage creation of John Epperson – returns with this brand new work in a whole new medium.  New Group alum Chloë Sevigny steps into the director’s chair bringing her own instinctual depth and glamour to this singular work.

The New Group Off Stage brings innovative theatrical projects straight to your home! Celebrating work at the intersection of art, multimedia, and social engagement, Off Stage showcases some of today’s most compelling storytellers through web series, feature films, audio plays, and more.

Lypsinka: Toxic Femininity is presented in association with NŌ Studios and Frank Marshall

The New Group Off Stage is also supported, in part by The Blanche and Irving Laurie Foundation.

The New Group’s productions are supported, in part, by public funds from the New York City Department of Cultural Affairs in partnership with the City Council.

Save when you become a member

Save when you become a member 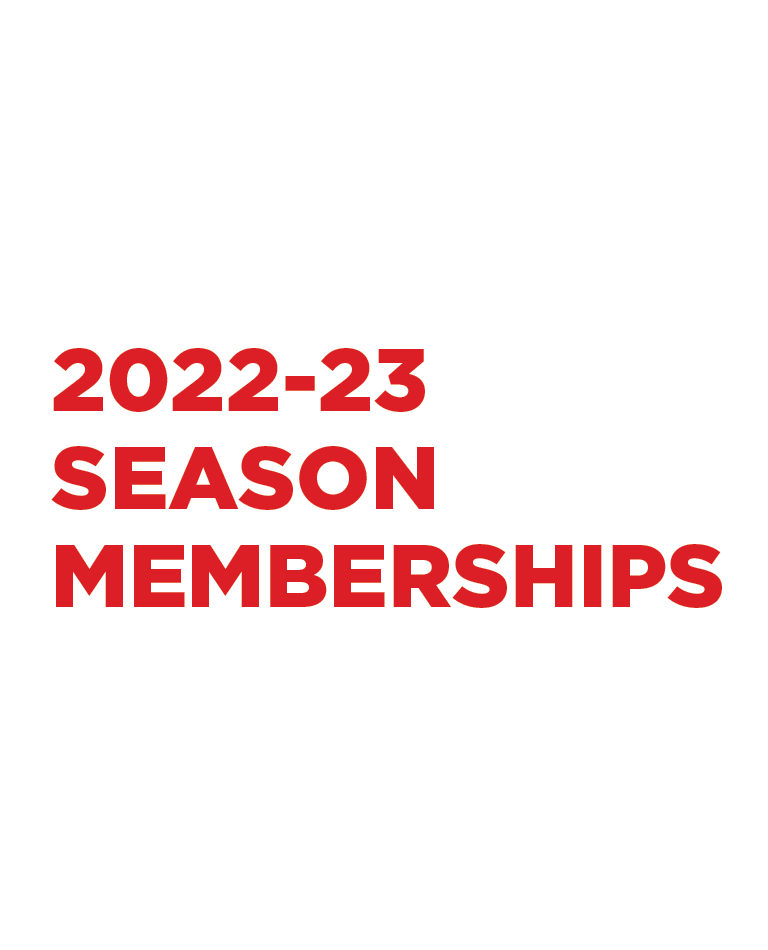 Looking for even more access? Consider joining our Patron Ensemble. 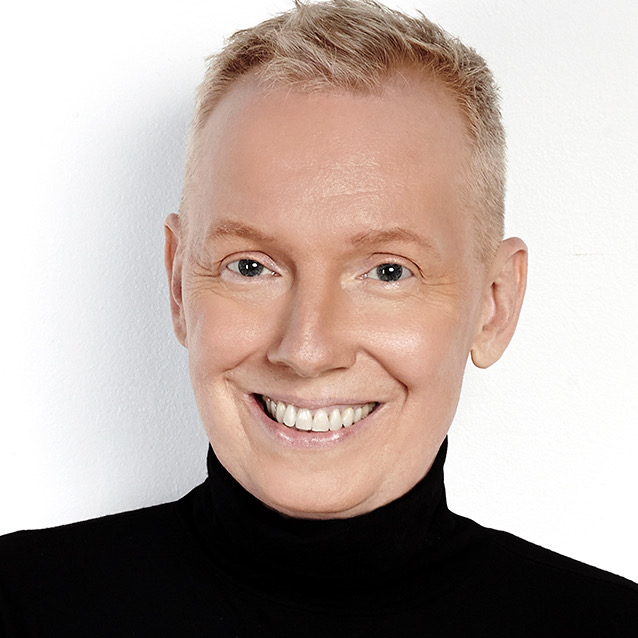 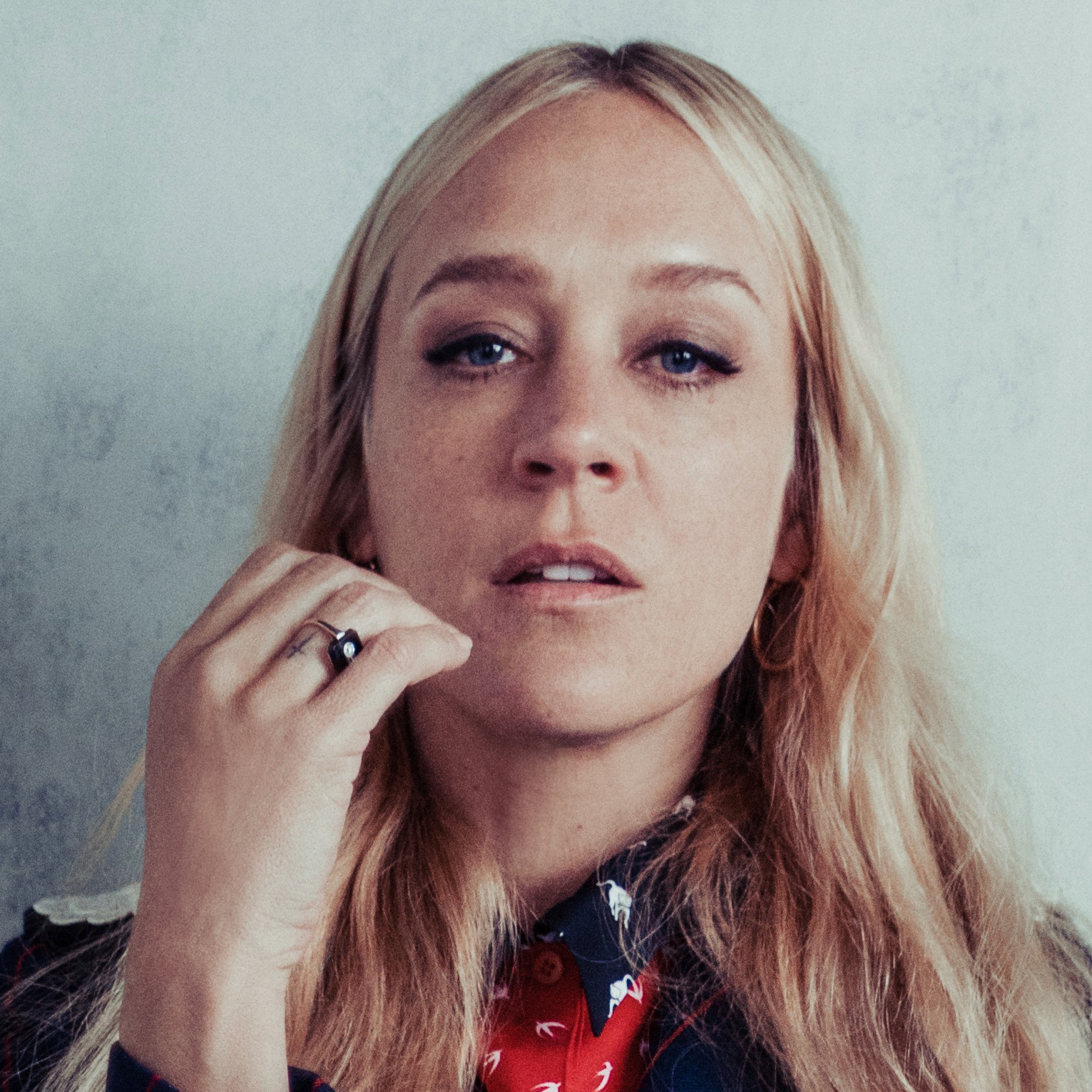