Recent winner of the 2008 Laurence Olivier Award for Best New Comedy, Rafta, Rafta… is a humorous tale of close-knit Indian family life in Britain. After their wedding feast, two nervous newlyweds are ready for some privacy, but the groom’s father doesn’t want the party to end and his brother won’t let them be. Before long, the groom and his new bride begin to realize that having a honeymoon in his parents’ house is not the ideal recipe for romance. Rafta, Rafta… is Ayub Khan-Din’s comic look at the generational divide on sex and marriage. 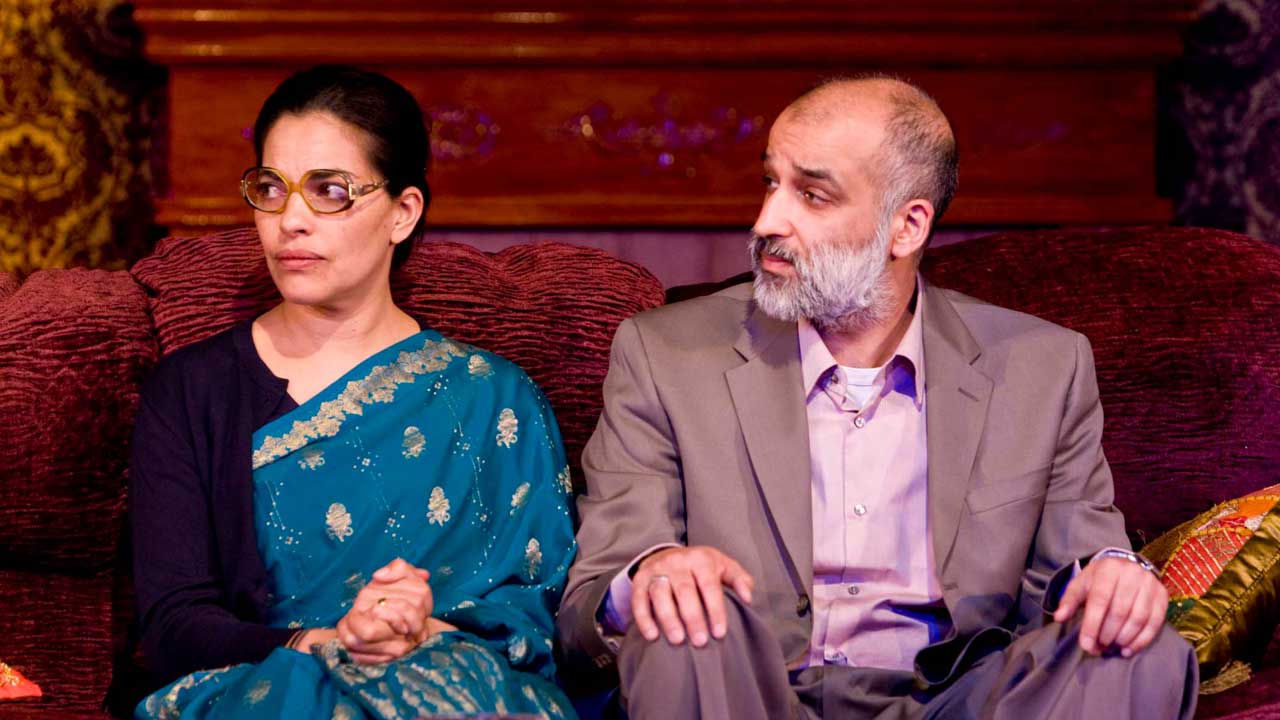 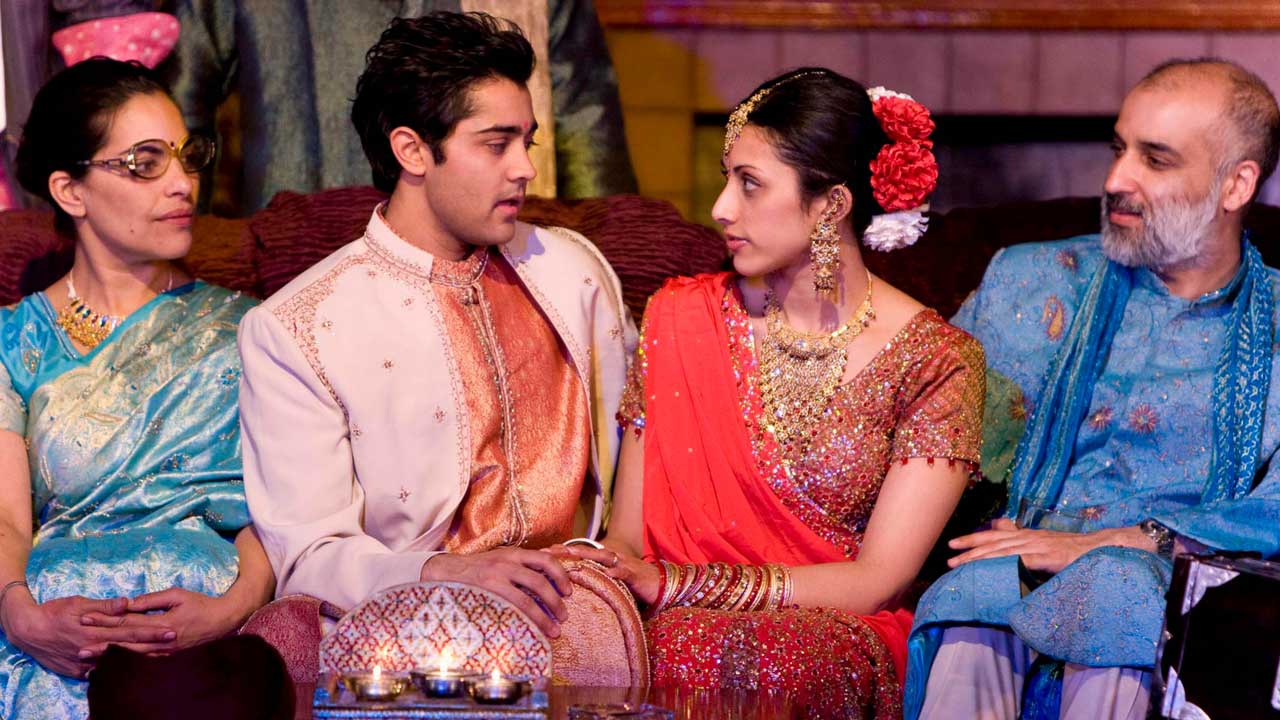 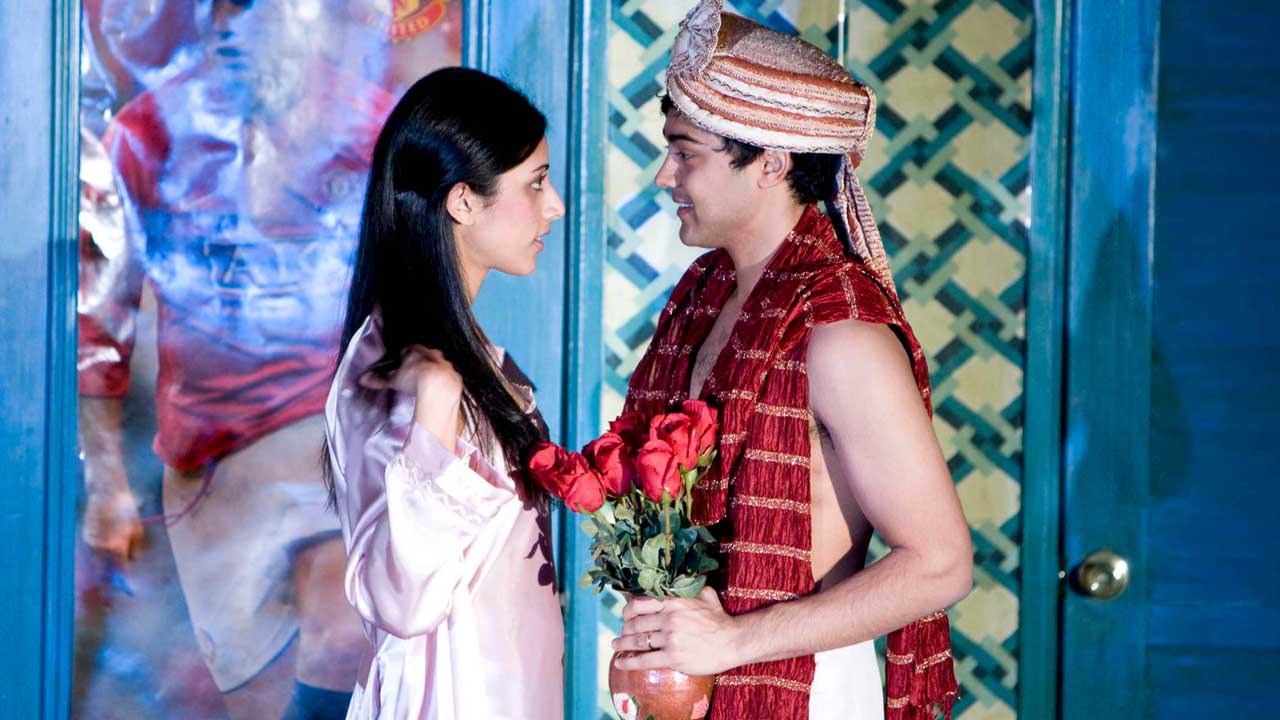 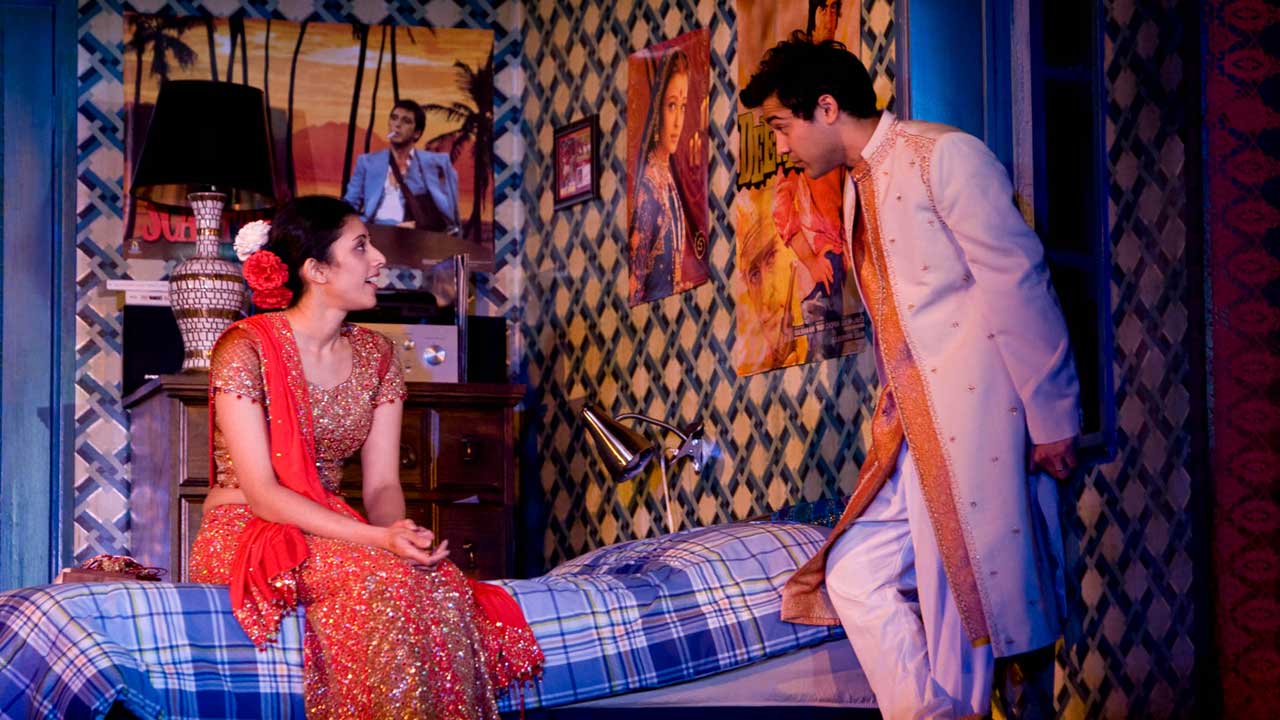 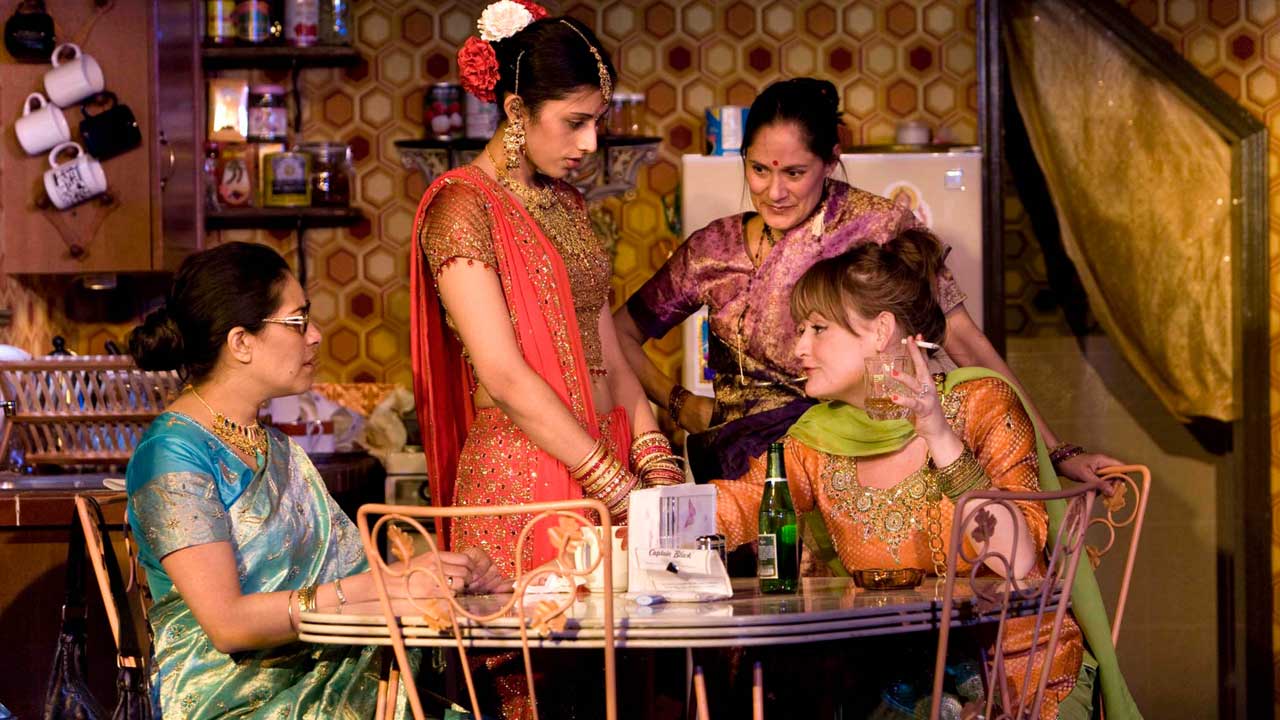 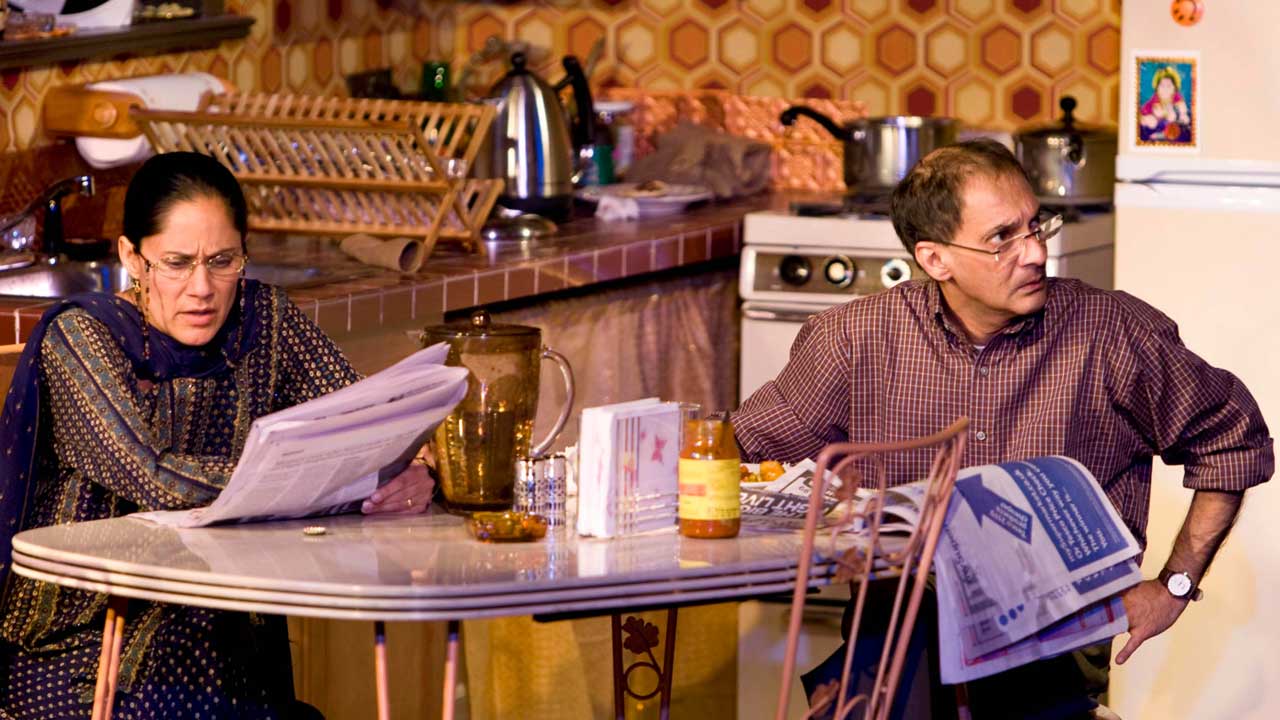