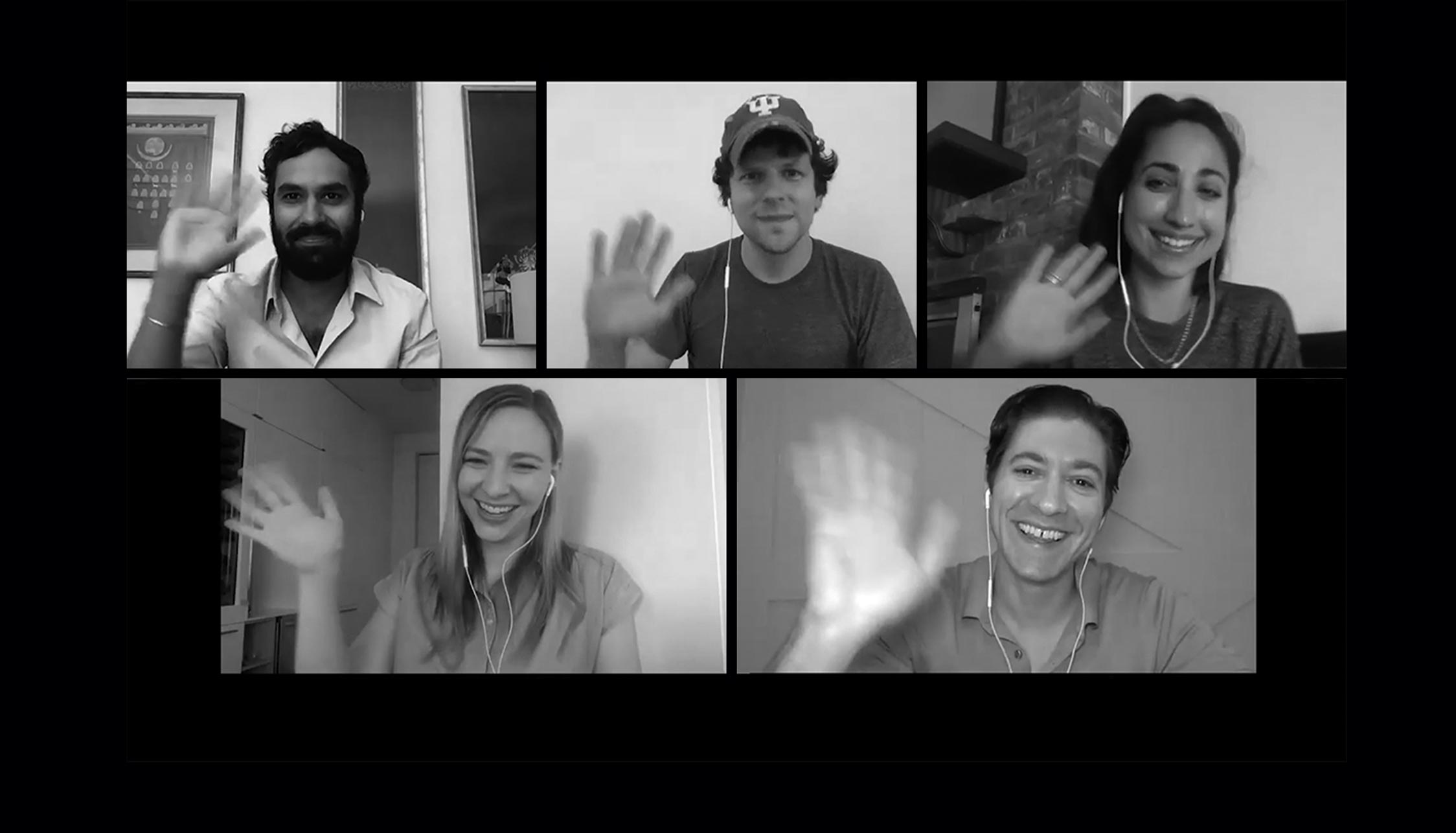 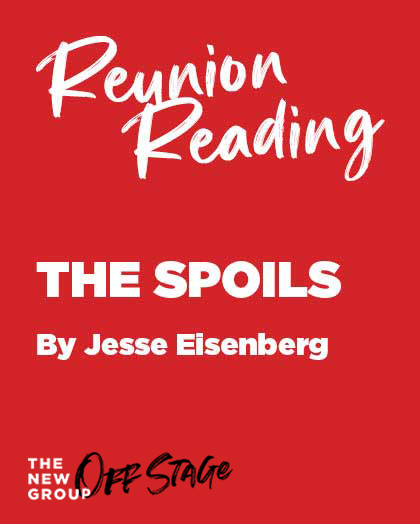 In The Spoils, nobody likes Ben (Jesse Eisenberg). Ben doesn’t even like Ben. He’s been kicked out of grad school, lives off his parents’ money, and bullies everyone in his life, including his roommate Kalyan (Kunal Nayyar), an earnest Nepalese immigrant. When Ben discovers that his grade school crush is marrying a straight-laced banker, he sets out to destroy their relationship and win her back. This play contains adult themes.

The Spoils enjoyed a world premiere as part of The New Group’s 2014-2015 Season, and a hit production at Trafalgar Studios in London’s West End in 2016. 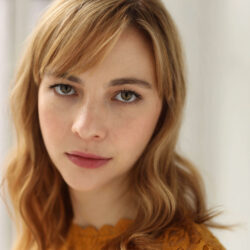 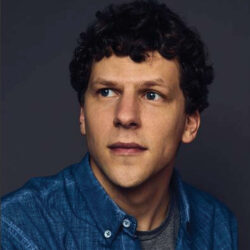 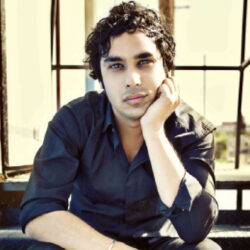 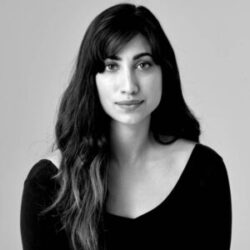 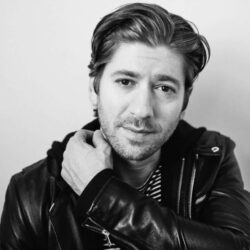