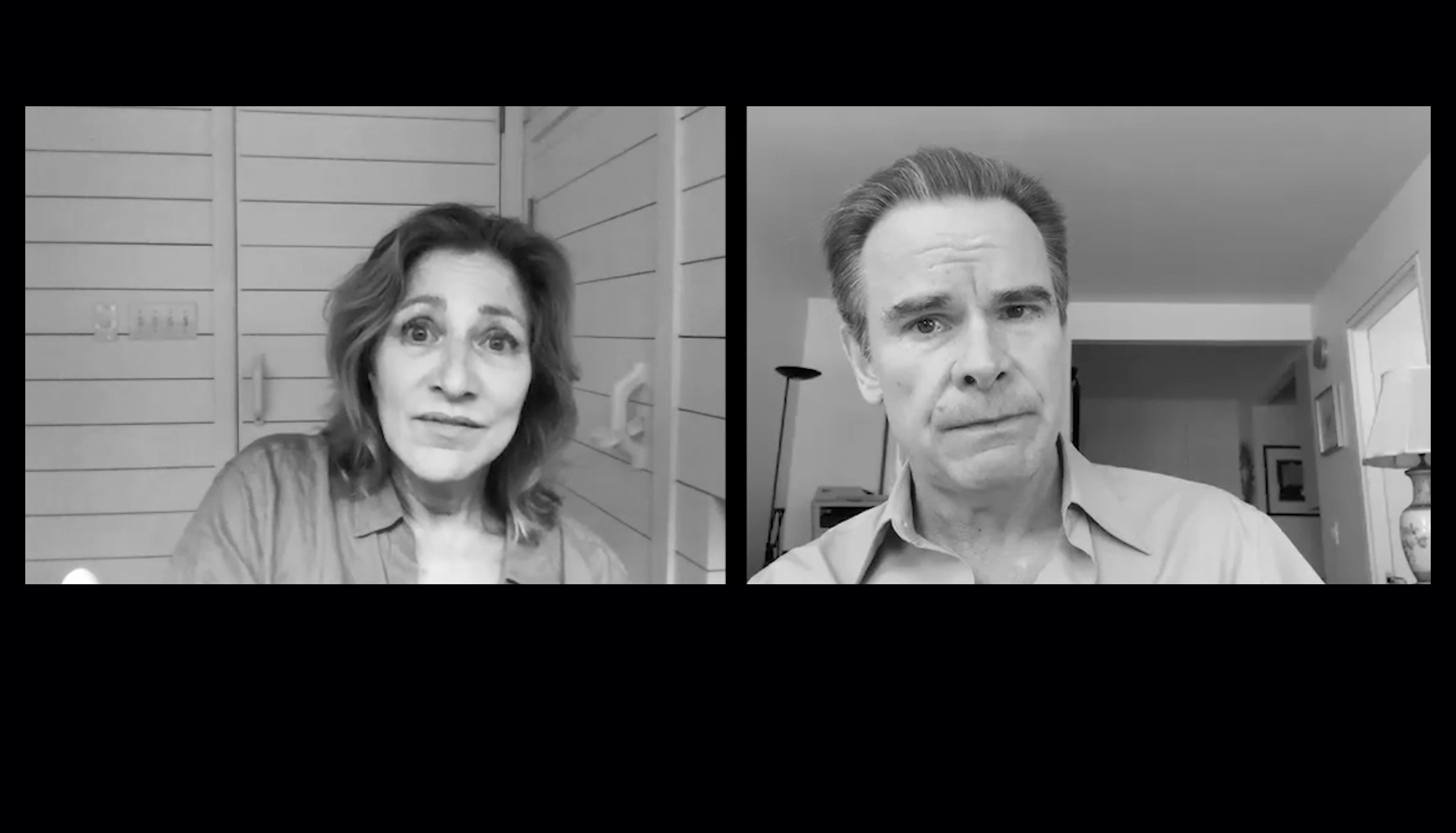 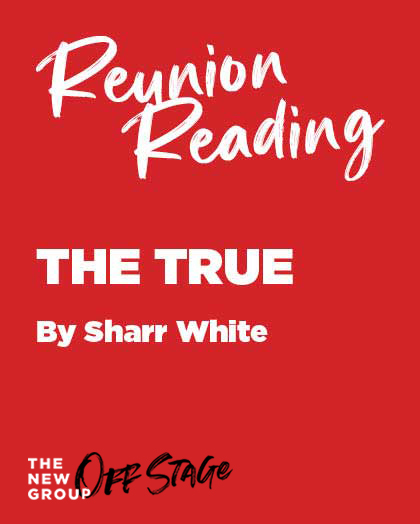 The True stars Edie Falco as Dorothea “Polly” Noonan, the blunt, profane, decades-long defender of Albany’s Democratic Party machine.  When it comes to Polly, politics is only personal, especially now that her hero, “mayor for life” Erastus Corning II (Michael McKean), is battling for party control while at the same time fighting the fiercest primary challenge of his life. The True is an intimate portrait of the bounds of love, loyalty, and female power in the male-dominated world of 1977 patronage politics. 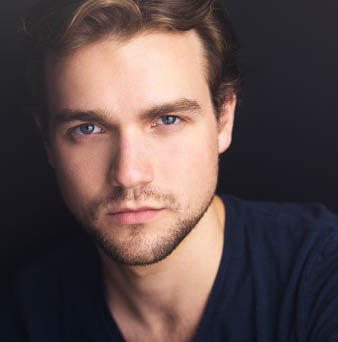 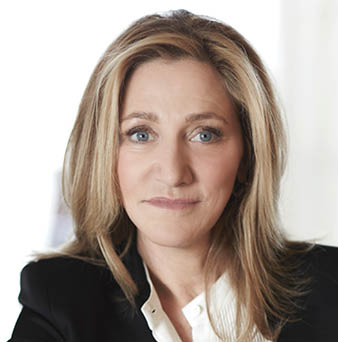 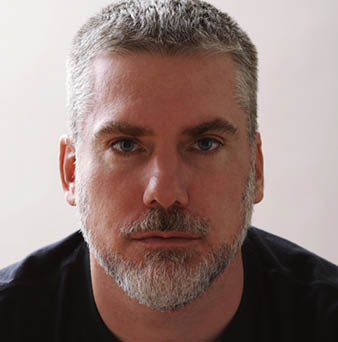 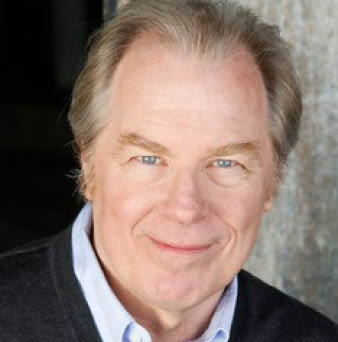 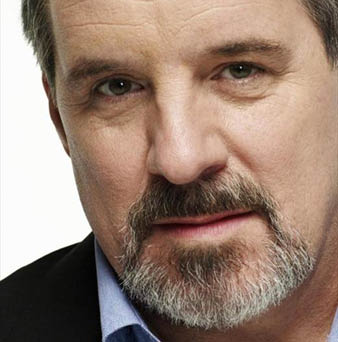 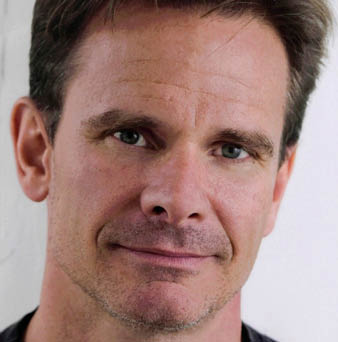 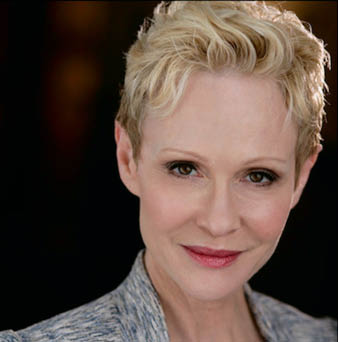